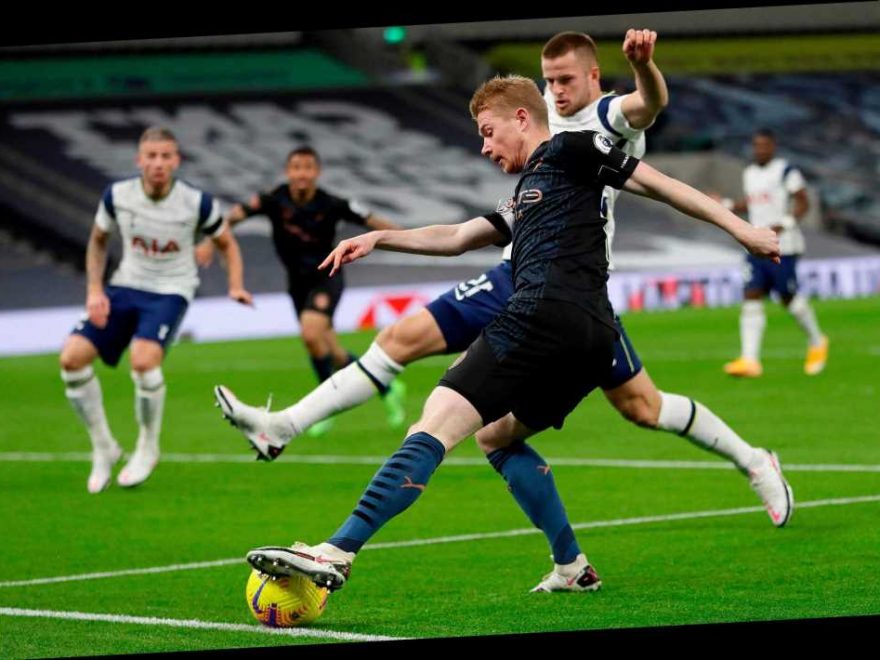 MANCHESTER CITY take on Tottenham in their next Premier League game at the Etihad.

Spurs will be looking to put a halt to City's brilliant unbeaten run, and in the process, dent their chances of regaining the Premier League title. 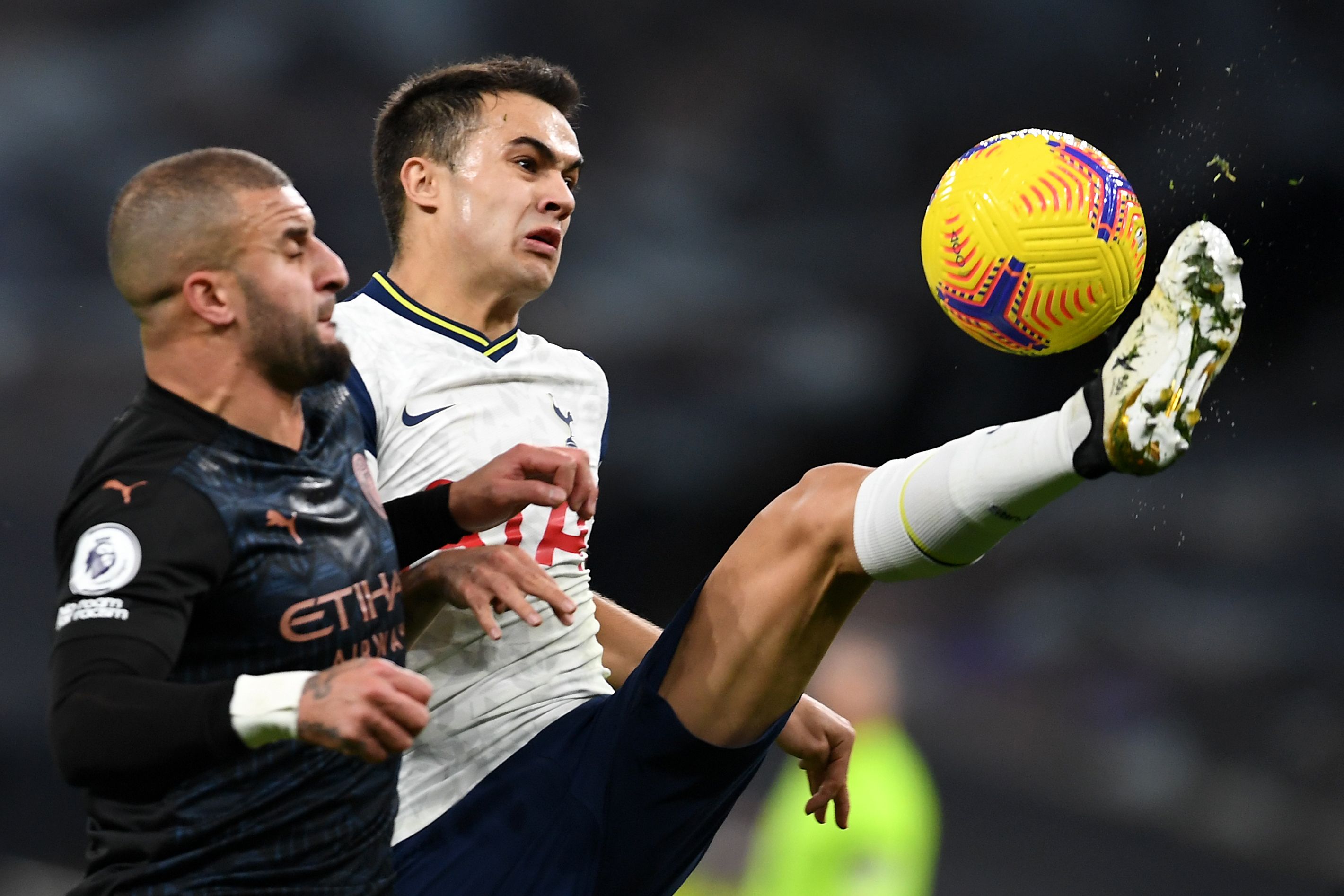 What time does Man City vs Tottenham kick-off?

What channel is it on and can it be live streamed?

Sergio Aguero, Kevin de Bruyne and Nathan Ake are all struggling with injuries and look set to miss out again.

Fernandinho and Ruben Dias were rested for the FA Cup win at Swansea and are expected to return for Pep's men.

Dele Alli could be involved on the bench for Tottenham, while Gareth Bale was missing from the squad for the crazy cup defeat to Everton.

Serge Aurier, Giovani Lo Celso and Sergio Reguilon are all expected to miss out.