MANCHESTER CITY are confident they will beat Real Madrid in the race for Borussia Dortmund superstar Erling Haaland, reports suggest.

City and Real are the frontrunners in the bidding war over Haaland, who has also been linked with a move to Barcelona ahead of the summer transfer window. 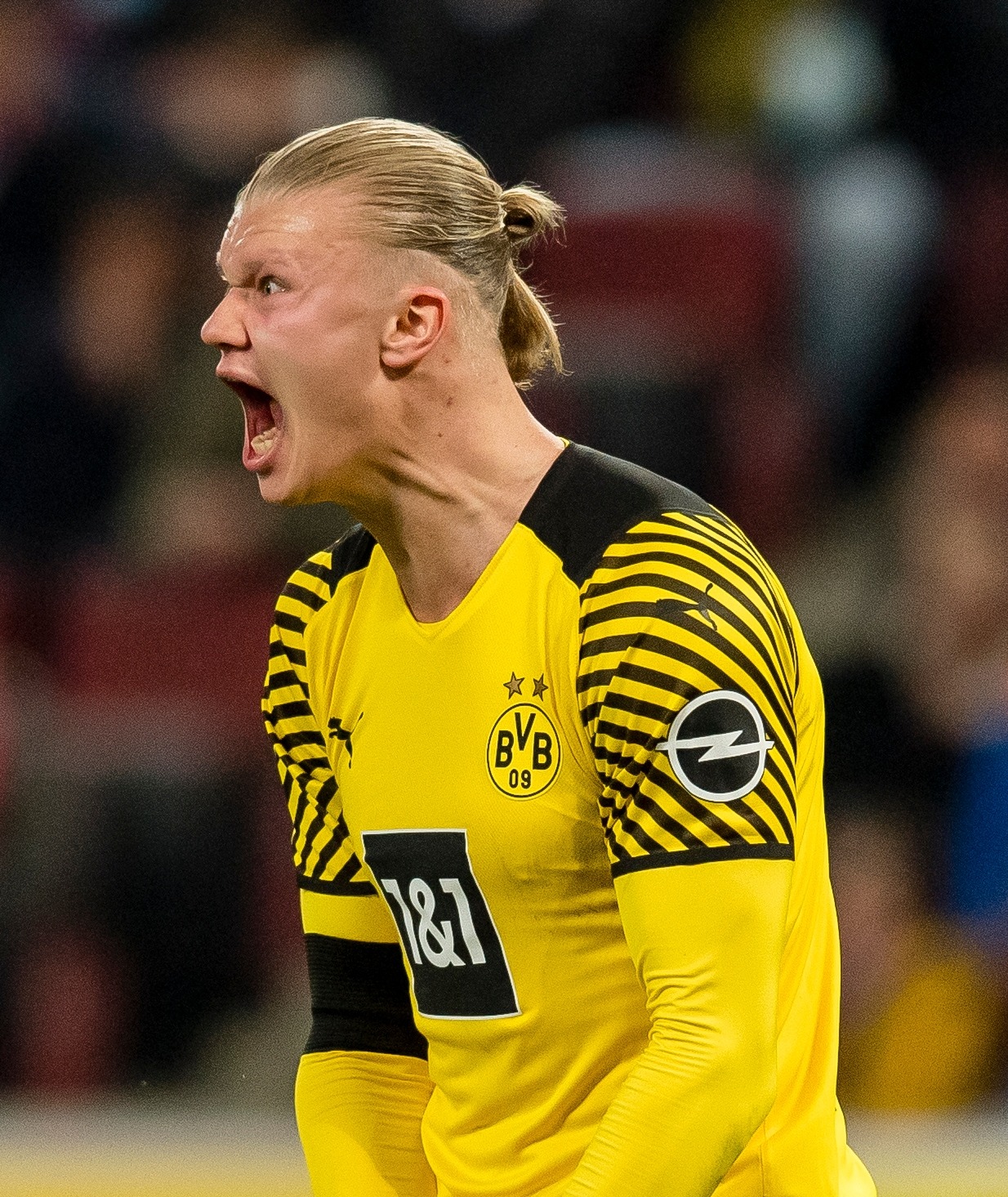 According to Sports Illustrated, however, the Citizens are "very optimistic" the star striker will prefer them and ultimately sign for his father Alf-Inge's former club.

The Norway international will be available for a bargain £64million deal ahead of this summer.

But City are lining up a swoop worth a total of £100m to complete the biggest signing of the year.

The Prem's table-toppers are planning on making the centre-forward their highest-paid player with wages that would even surpass Manchester United legend Cristiano Ronaldo's salary. 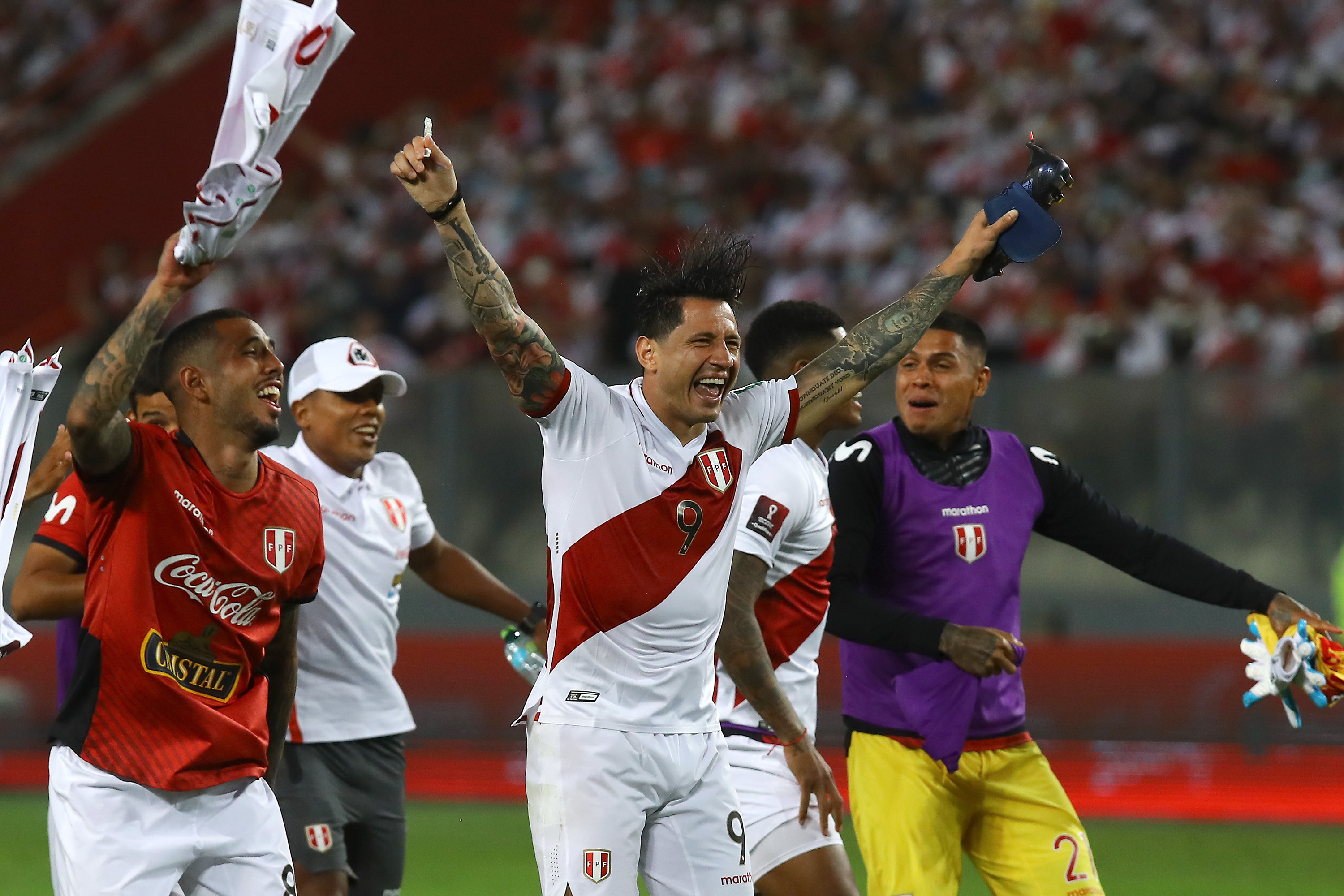 Real are also reportedly aware that Pep Guardiola's side has higher chances of snatching the Norwegian talisman.

Los Blancos are also focused on sealing the signing of Paris Saint-Germain superstar Kylian Mbappe to lead their line.

City, on the other hand, need a striker to replace Sergio Aguero, who left the Etihad last year a few months before he was forced to retire.

Haaland has been on fire this season for Dortmund despite a string of injury problems along the way.

The forward has still amassed a whopping total of 23 goals and six assists in 23 matches.

He has 80 goals and 21 assists in 82 appearances across all competitions since joining Dortmund from Salzburg in 2020.