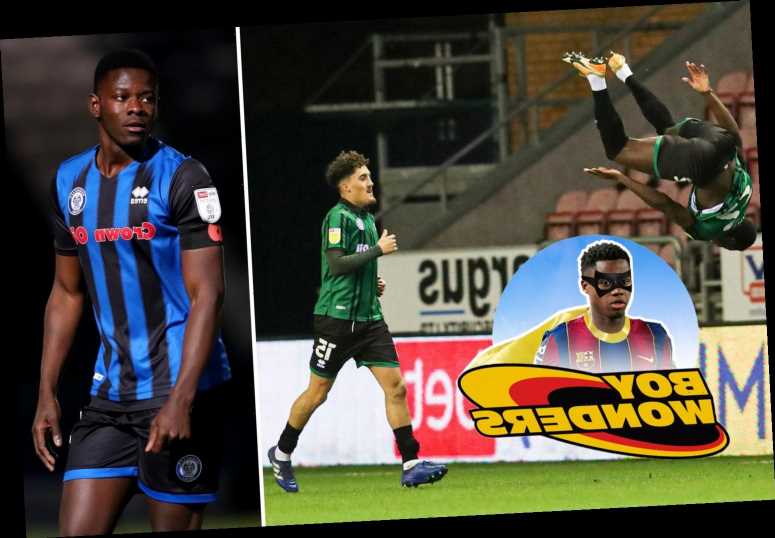 MANCHESTER CITY starlet Kwadwo Baah is hungry like the Wilf as he looks to tear apart Premier League defences.

The 18-year-old forward, also courted by Bayern Munich, signed from Rochdale after a stellar start to life in League One. 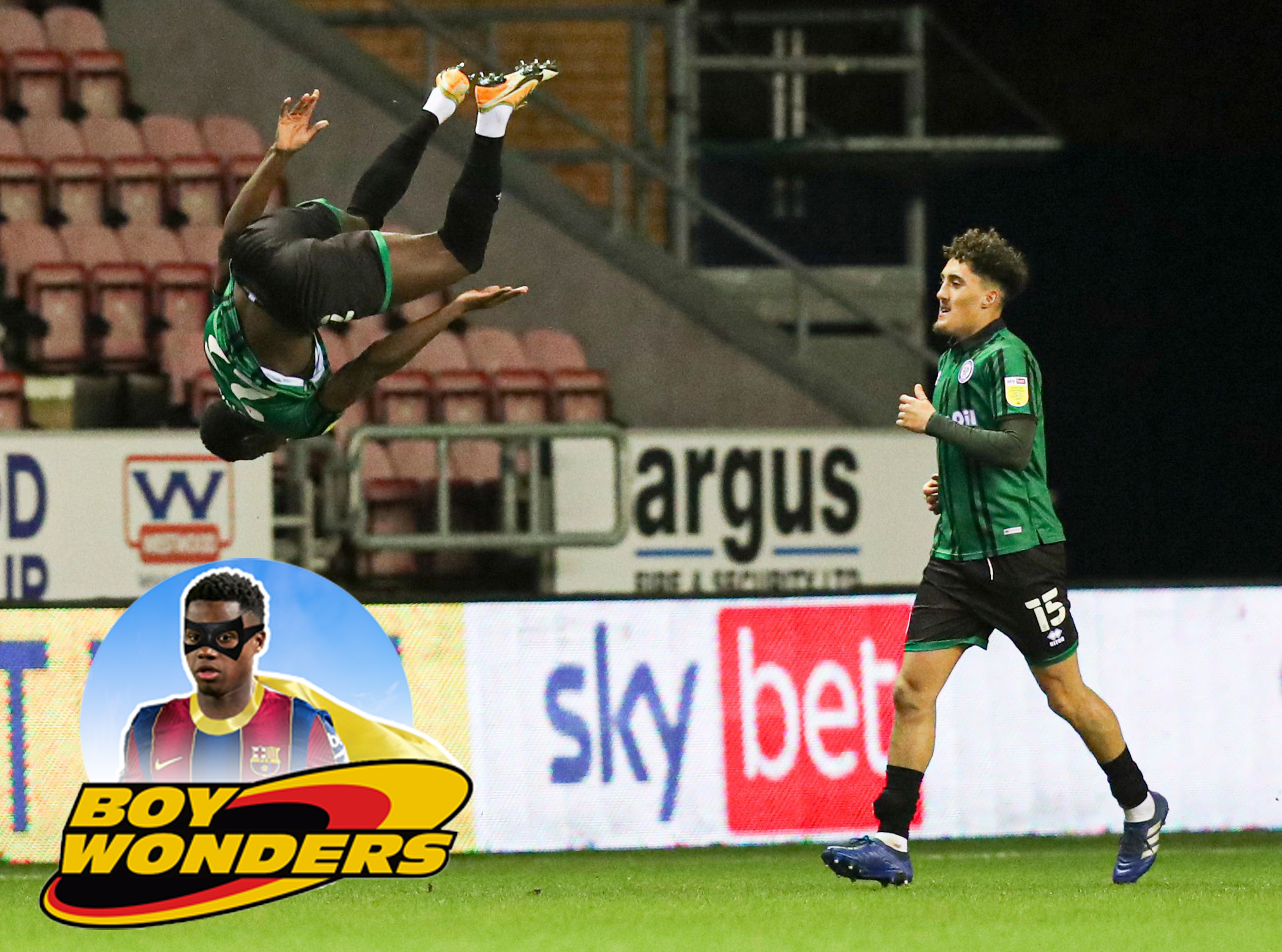 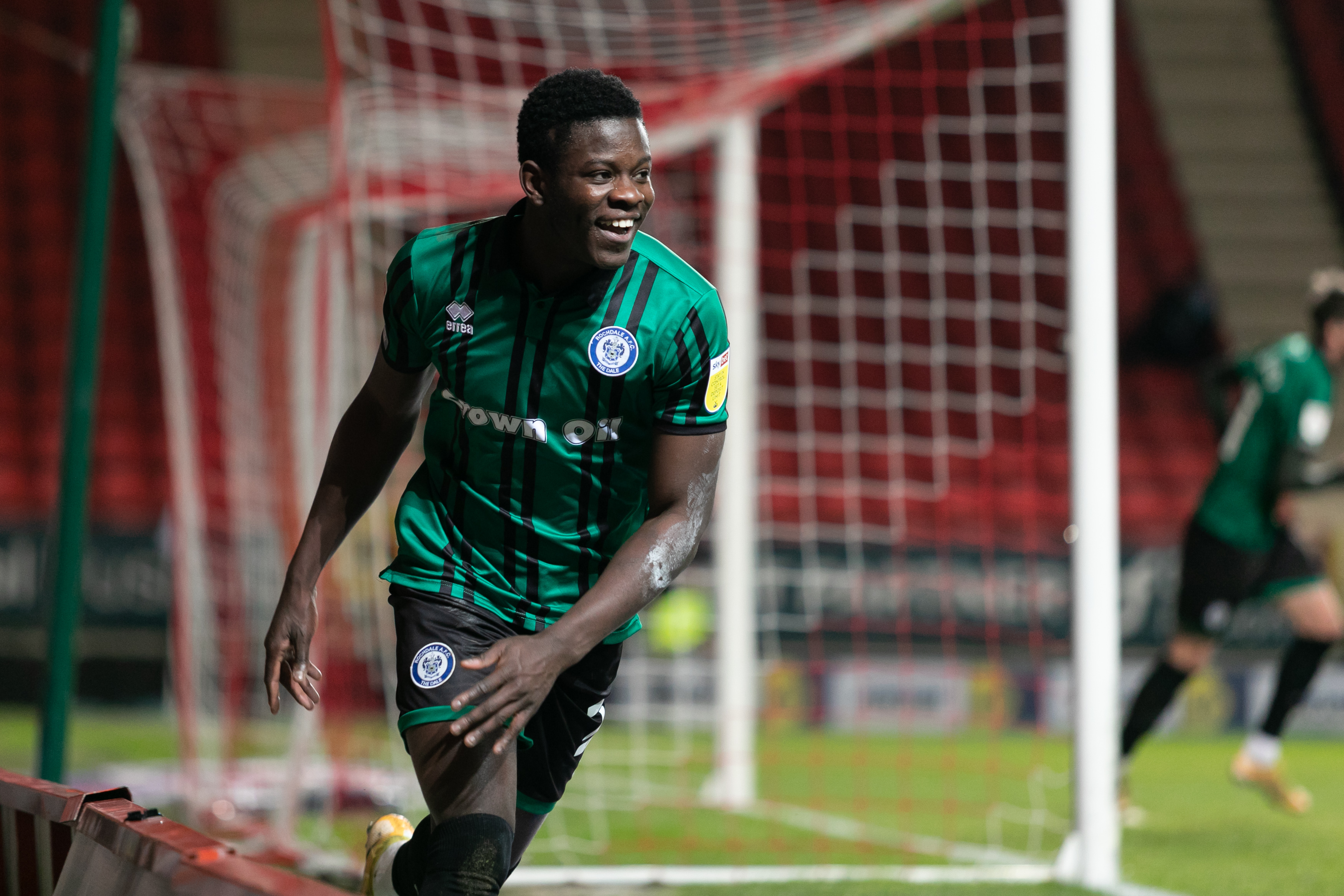 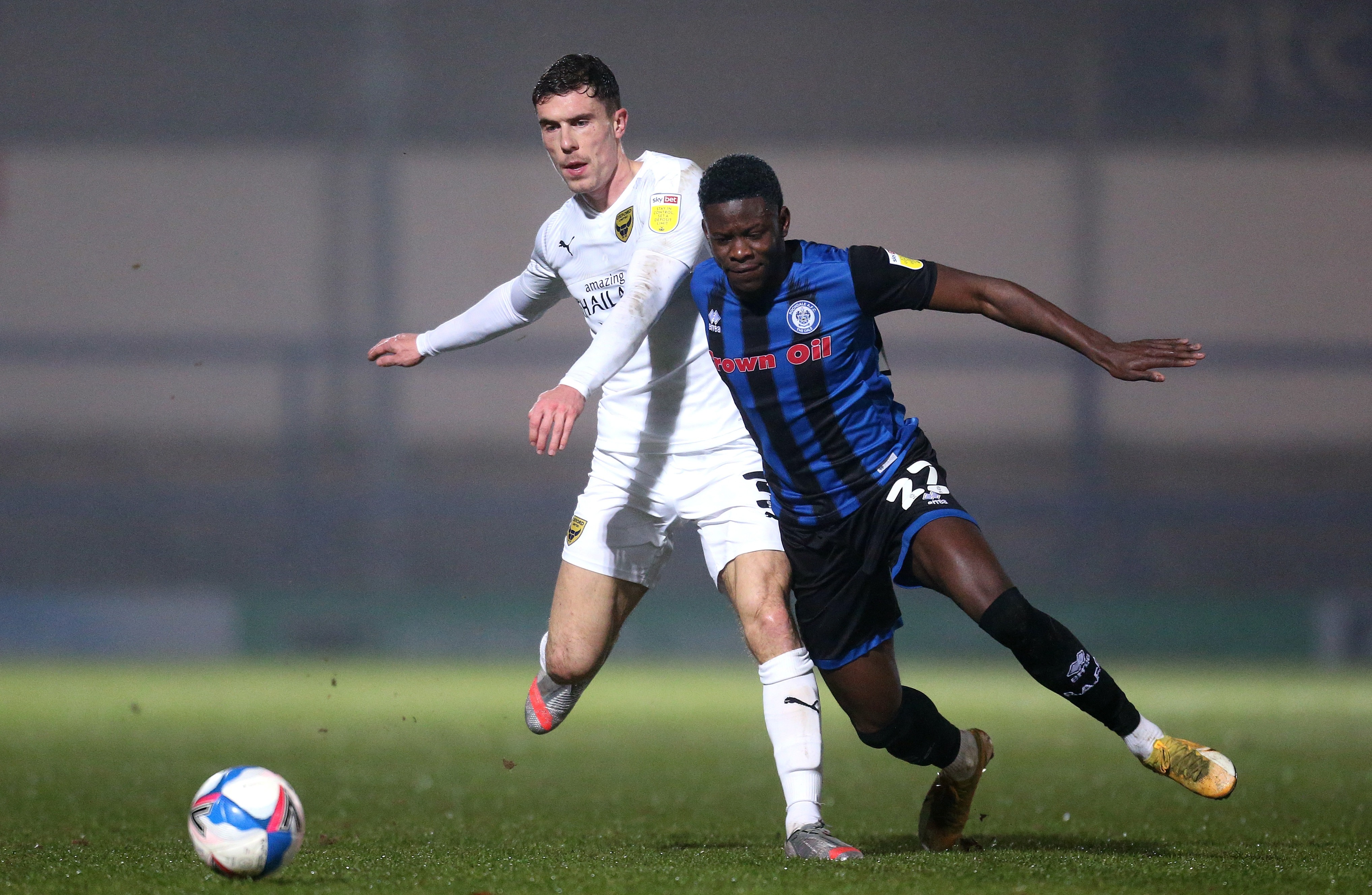 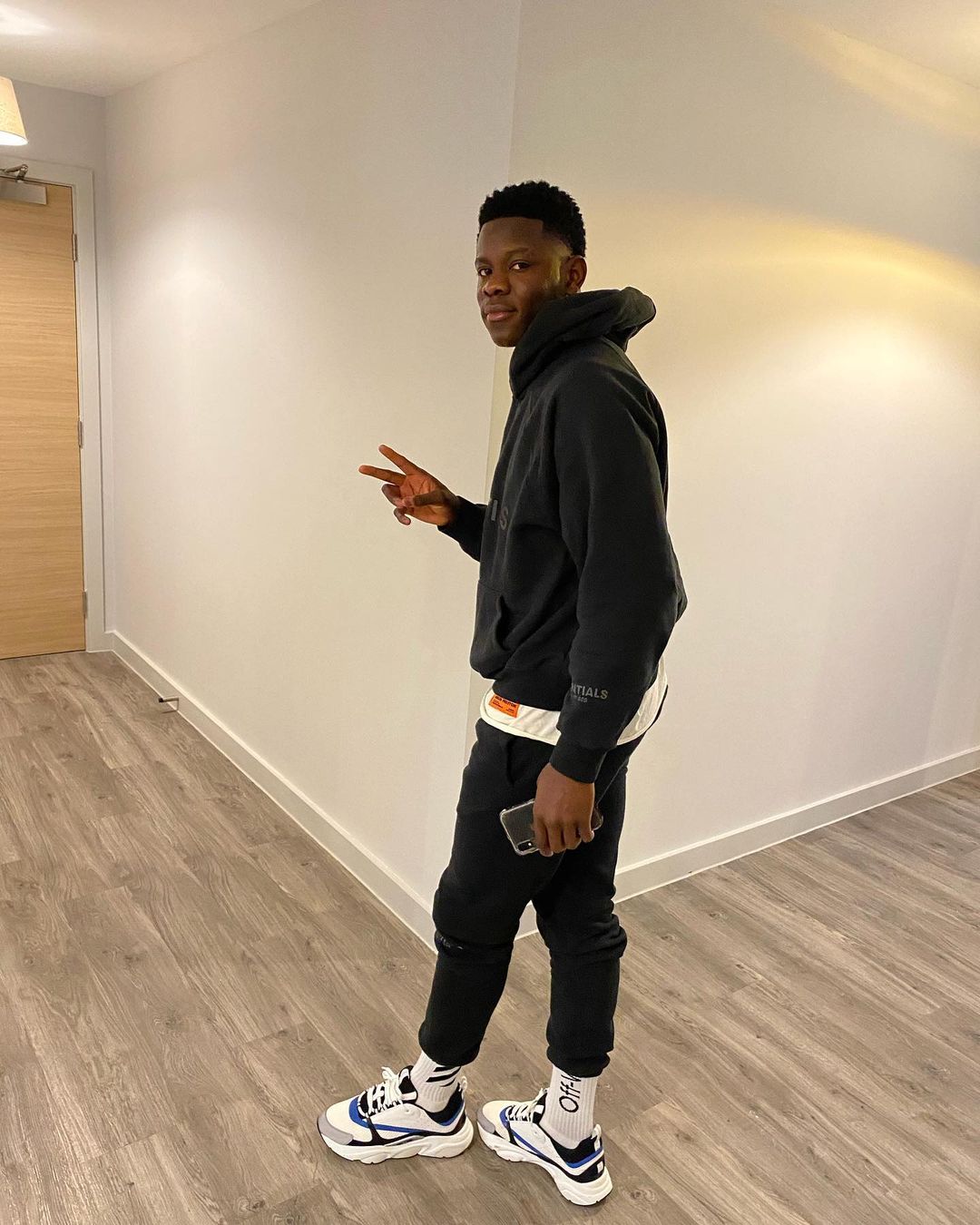 He will join and summer and he will be doing somersaults over his move to the Etihad.

Baah struck his first goal for Dale against Wigan last year and celebrated acrobatically. He followed it up with two against Charlton last month.

He will spend the rest of the season on loan at Rochdale and join City in the summer.

Baah has taken the Wright path to the Premier League after early career heartache.

His most notable contribution at Crystal Palace came off the pitch.

Baah caused controversy in 2016 as an Eagles ball-boy, when he tried to stop West Ham keeper Adrian time-wasting by placing the ball in the six-yard box for him so he could take a goal kick.

Having been released by Palace at 14, Londoner Baah dropped into non league before joining Dale as a scholar last September, making his debut a month later at 16.

Excited about his potential, boss Brian Barry-Murphy sees shades of Ian Wright, Wilfried Zaha and Victor Moses in the German-born starlet, whose parents are Ghanaian.

“Kwadwo’s got everything,” said Barry-Murphy, whose club have seen players such as defender Craig Dawson, striker Scott Hogan and Luke Matheson move on to bigger clubs.

“If you speak about his ceiling or potential there is none. It’s purely about where he can take it.

“There’s a lot of comparisons. If you see a lot of the wide players Crystal Palace have produced, they end up being like this – Ian Wright, Wilfried Zaha, Victor Moses.

“Of course I’m not saying he’s of that level yet and there’s still a lot of hard work to do. But he’s a very exciting talent.

“He’s a tough resilient lad, comes from an amazing family and, similar to our team, he’s overcome a lot of adversity.

“He was at Crystal Palace at a very young age, went out of the game and worked hard to come back. That’s what he’s got to keep doing, keep working hard. But he’s found a real home here.

“The beauty of our club is he’s amongst really good guys, really demanding guys who know when to ask more from him and really encouraging guys who let him be himself, be expressive and be that creative force that you saw against Wigan.”