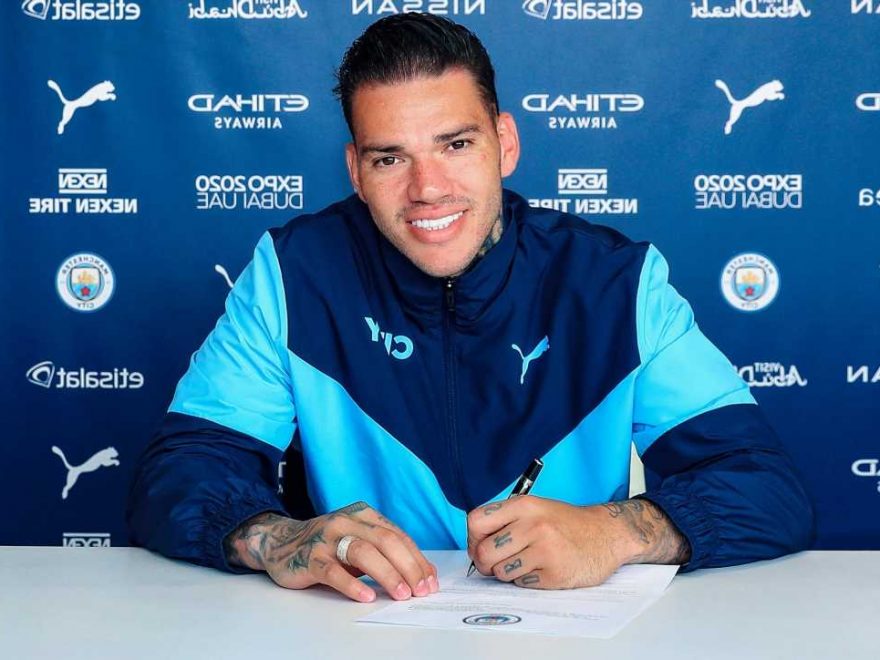 MANCHESTER CITY goalkeeper Ederson has signed a new deal – keeping him at the Etihad until 2026.

The 28-year-old has enjoyed an outstanding four years with the champions since signing from Benfica for around £35million. 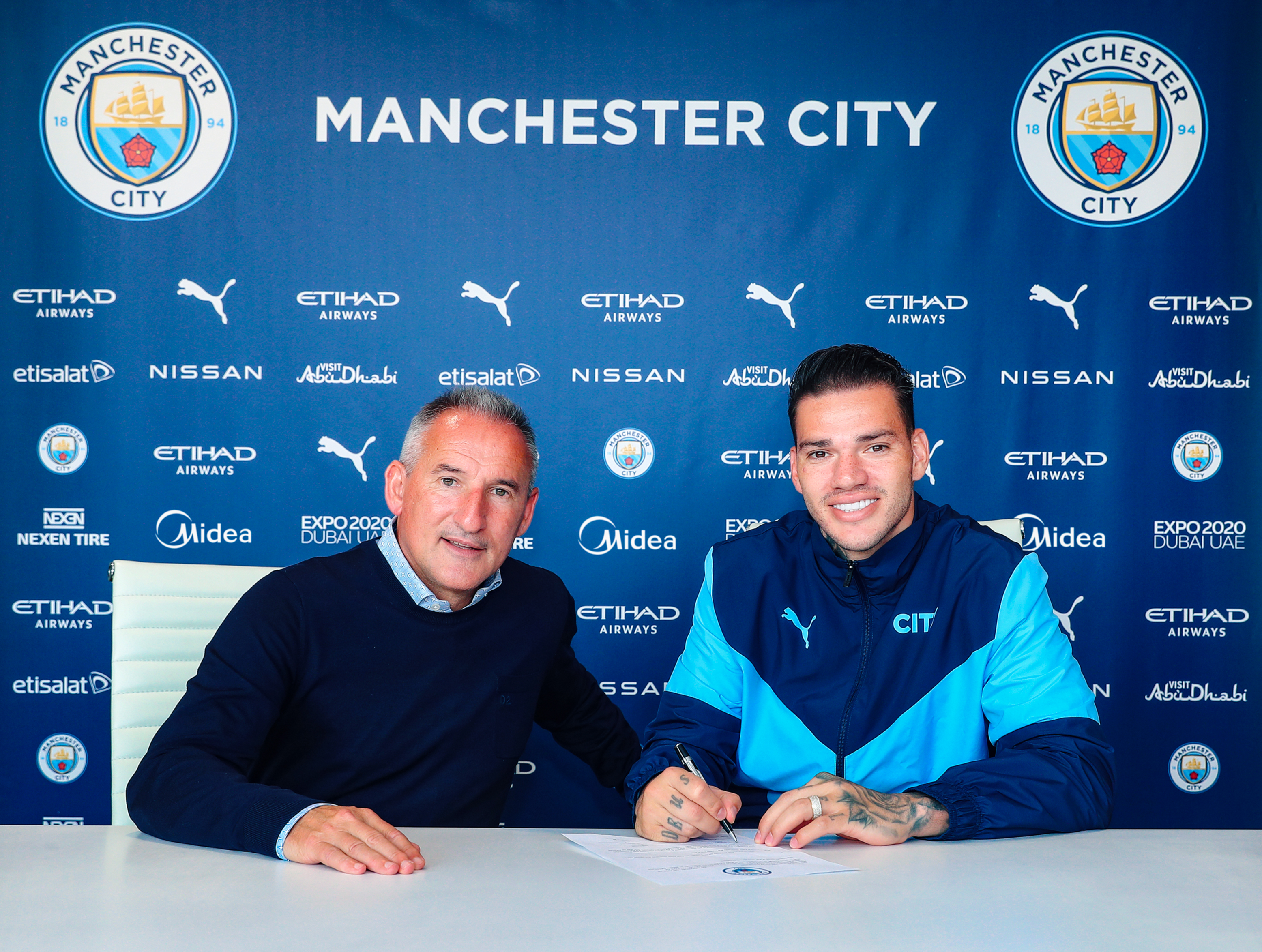 During that time he has established himself as one of the world’s top keepers so City were keen to reflect his standing.

He signed a seven-year contract in May 2018 but has now committed his future to the club for at least the next five years.

Ederson said: “This was an easy decision for me. There is nowhere else I’d want to be.

“To be part of one of the best squads in world football and to compete for trophies year in year out is what every footballer wants, and that is the opportunity you’re given at City.

“We have an outstanding manager. Working with him has been one of the great experiences of my career and I am a better player for it.

“We have achieved so much in the last four years, and I am confident we can continue to bring more success to the club in the coming seasons.”

Director of football Txiki Begiristain added: “Ederson is one of the best goalkeepers in the world.

“He is perfectly suited to our philosophy here at Manchester City and his ability with the ball at his feet makes him fundamental to our style of play.

“Since we signed him, he has added a new dimension to our game and has revolutionised goalkeeping in the Premier League in the process.

“His performances over the last four years have been nothing short of exceptional and there is no doubt he will continue to be a key player for us.

“We are thrilled he has committed his future to the club.”