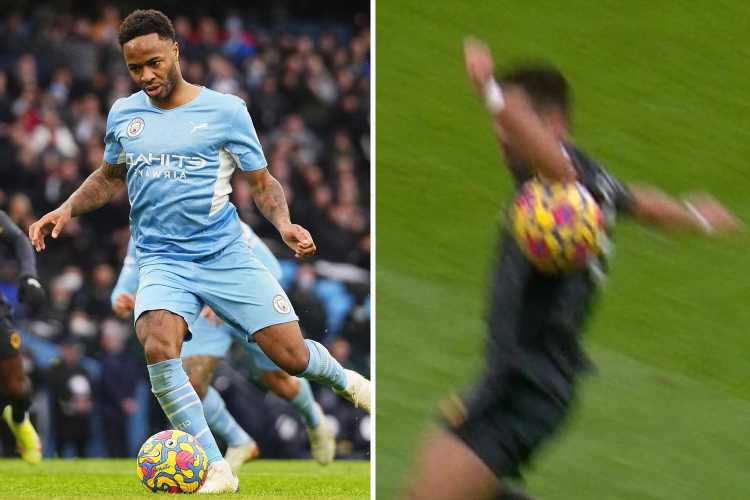 The England international, 27, broke the deadlock from 12 yards out in the 66th minute after Joao Moutinho was judged to have handled the ball. 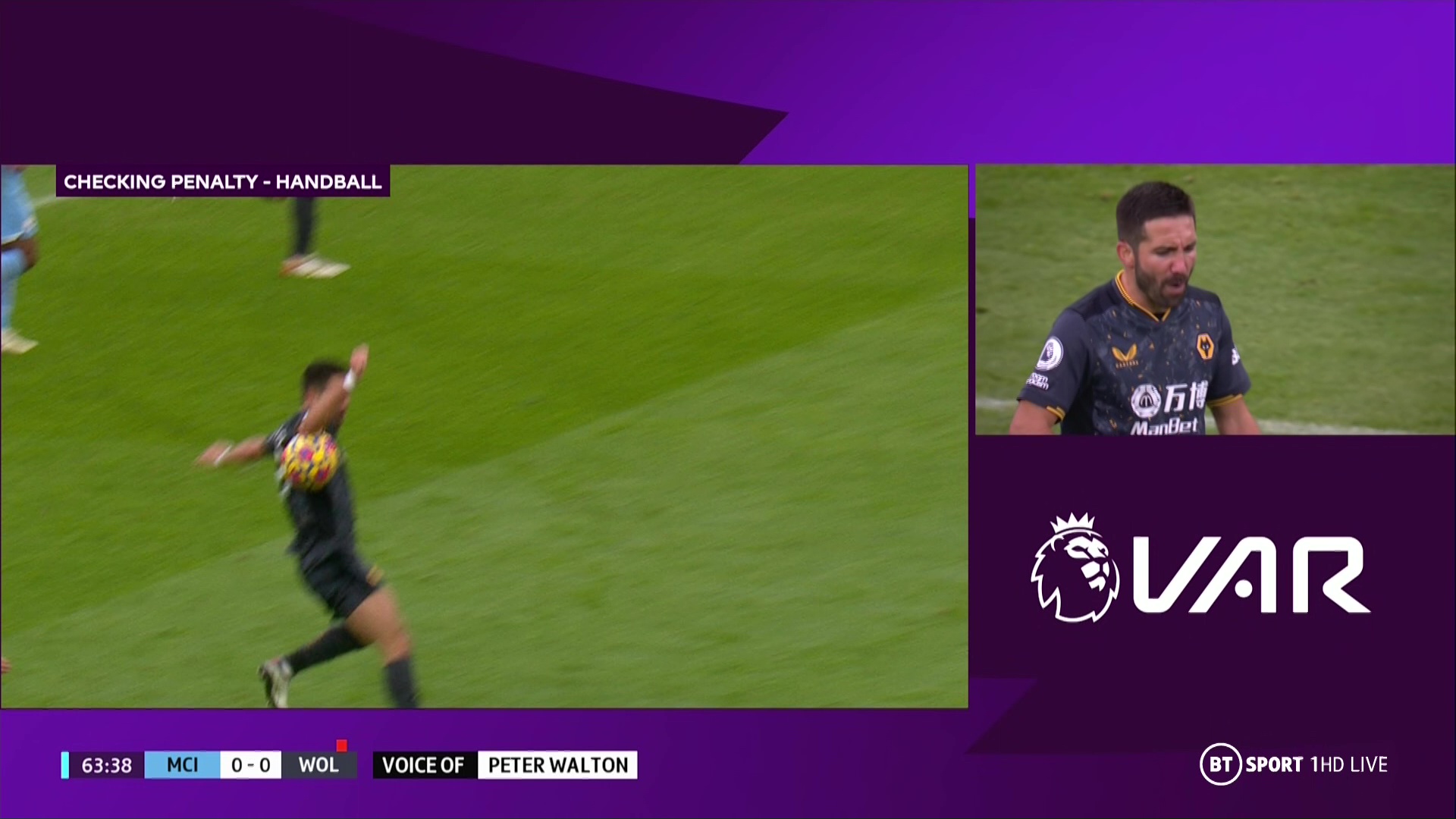 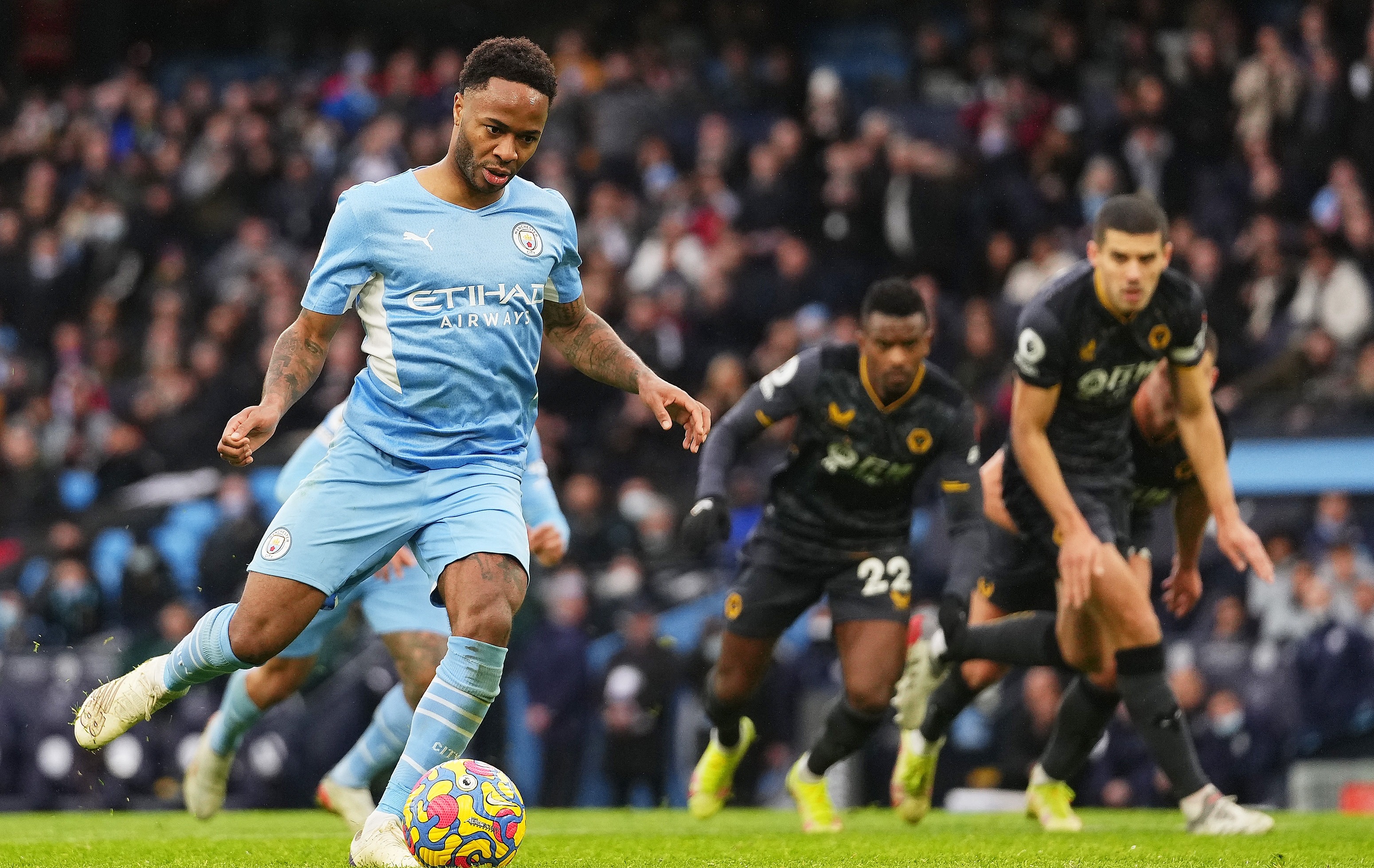 Citizens playmaker Bernardo Silva whipped in a cross from the right which struck his Portuguese compatriot.

Referee Jon Moss pointed to the spot after being of the view that he had stopped the ball with his arm.

Moutinho instantly reacted by declaring that it had in fact hit his armpit as his team-mates appealed for the decision to be overturned.

The decision went to VAR, with replays backing up Moutinho's claim that it was his armpit that the ball connected with.

But VAR refused to overturn Moss' decision, with the penalty standing.

Up stepped Sterling, who coolly rolled the ball down the middle of the goal as goalkeeper Jose Sa guessed the wrong way. 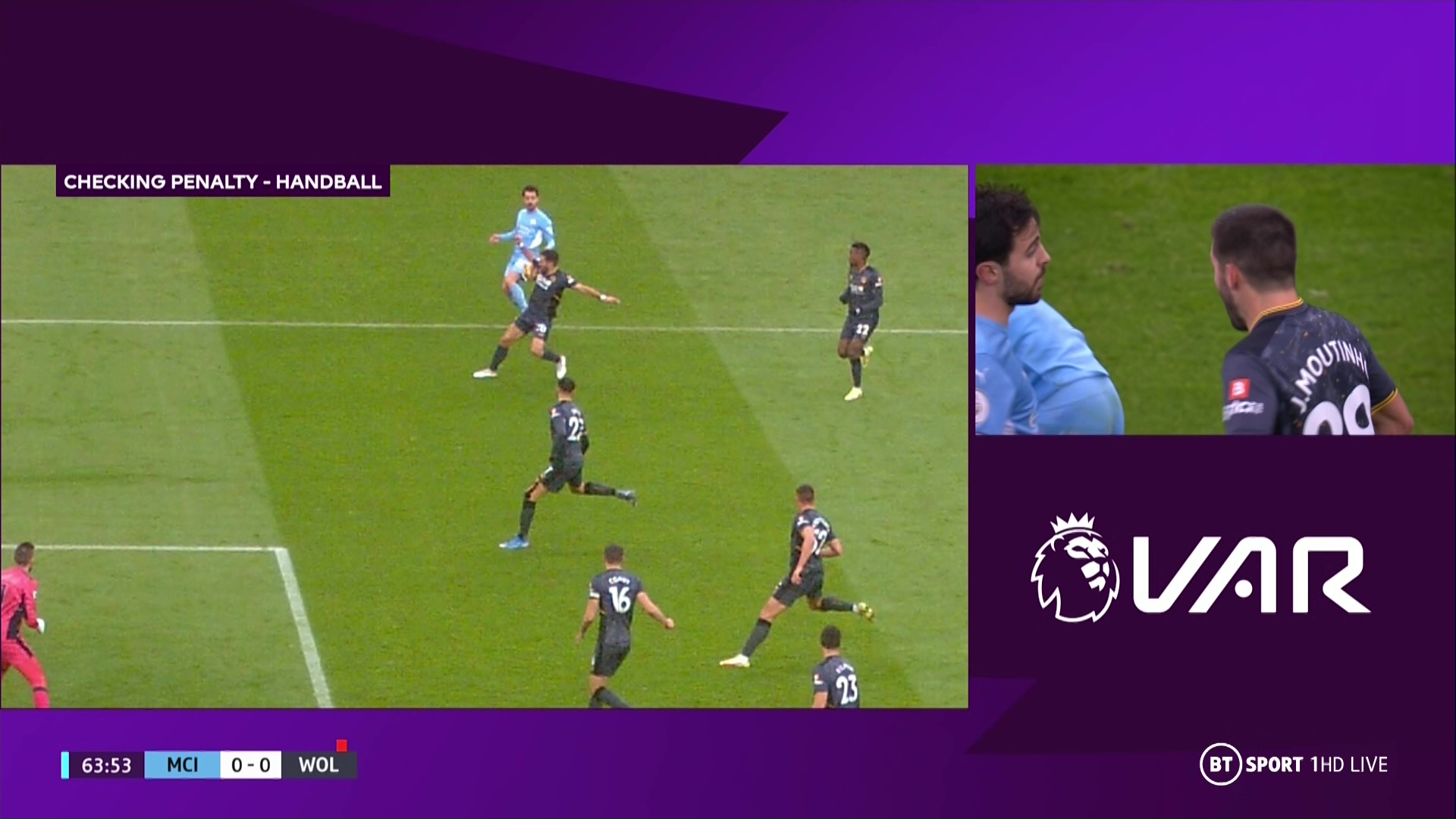 His strike turned out to be the winning goal as City held on for the crucial three points against the Midlands outfit.

Social media was sent into meltdown over the controversial penalty decision, as one user tweeted: "Joao Moutinho clearly penalised for daring to have armpits there."

Another commented: "I sympathise with Joao Moutinho here, I really do. The officials just don’t know what to do. They just stick to the initial decision."

A third added: "JOKE of a penalty call. Ball hit Moutinho in side. Even if it didn’t it’s his armpit. What a joke. VAR is useless."

This fan commented: "Hits Moutinho on the ribs, penalty to City. JOKE."

Meanwhile one stated: "This is never a penalty. Moutinho did nothing to make his body bigger and the ball hit him from the side. Disgrace." 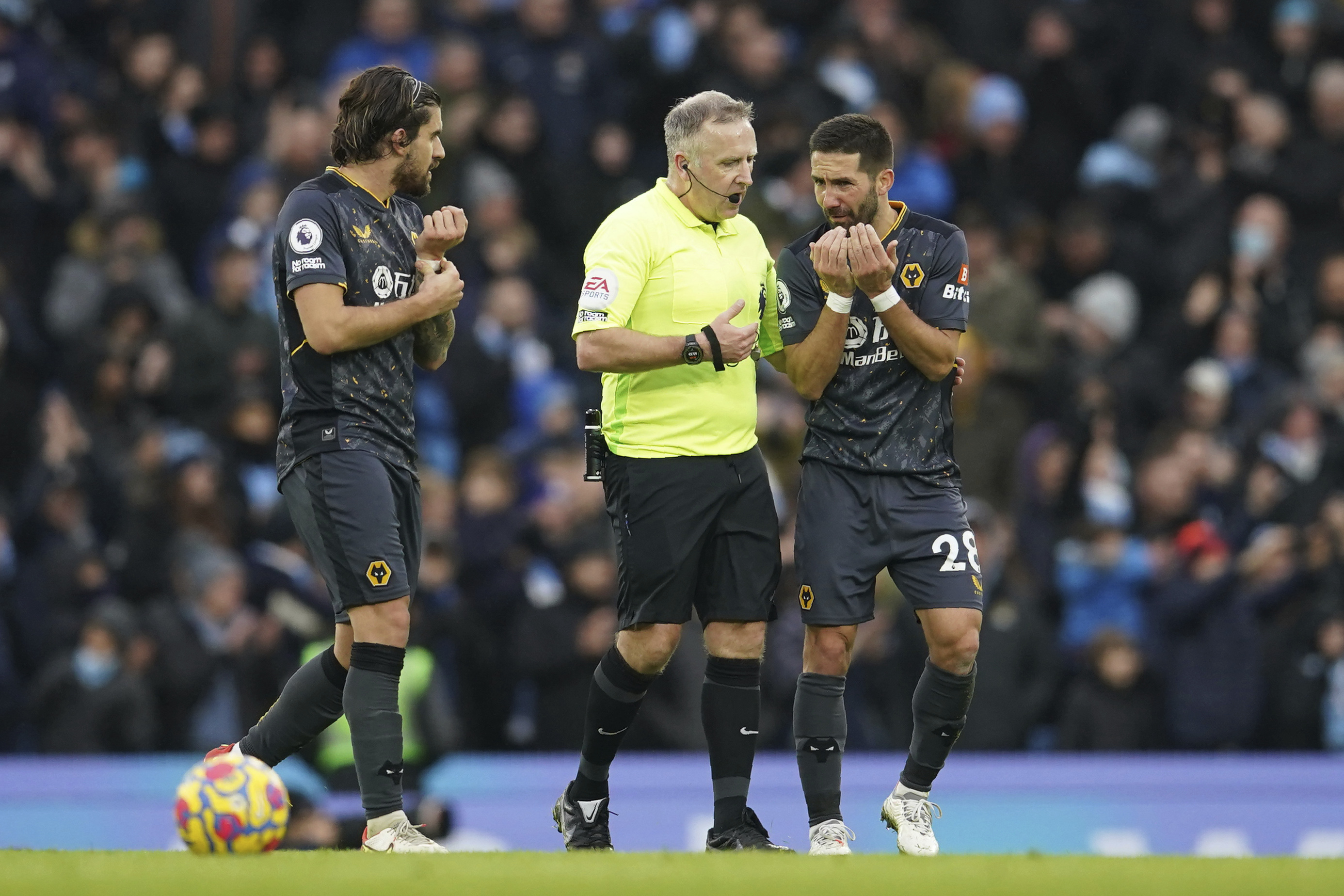 Another said: "Not overturning that pen for handball on Moutinho is the VAR mistake of the century. What an absolute joke."

Wolves were already reduced to ten men in the first half after striker Raul Jimenez was sent off for two bookable offences in 31 SECONDS.

The Mexico international received his first yellow card after hauling down Rodri, before stopping the Spanish midfielder from taking a quick free-kick.