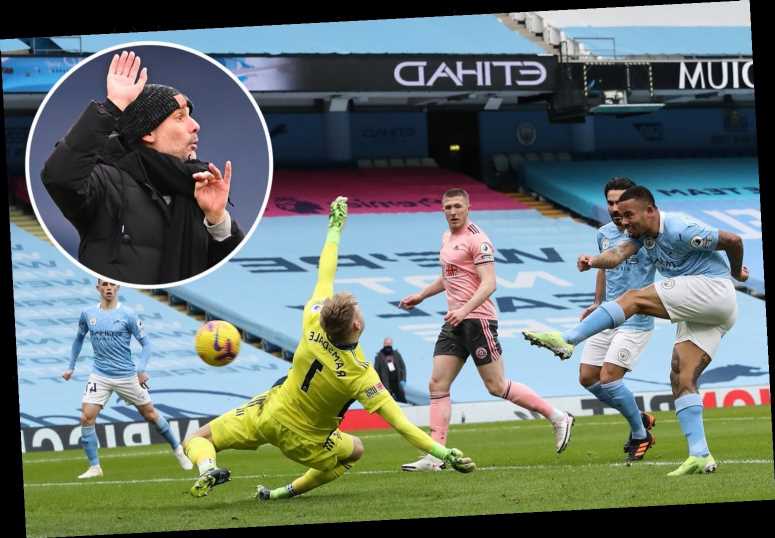 PEP GUARDIOLA racked up his 500th win as a manager to remain in a very familiar position – top of the league.

He got used to it in Spain, in Germany and now in England as he searches for a ninth title as a boss, his third with Manchester City. 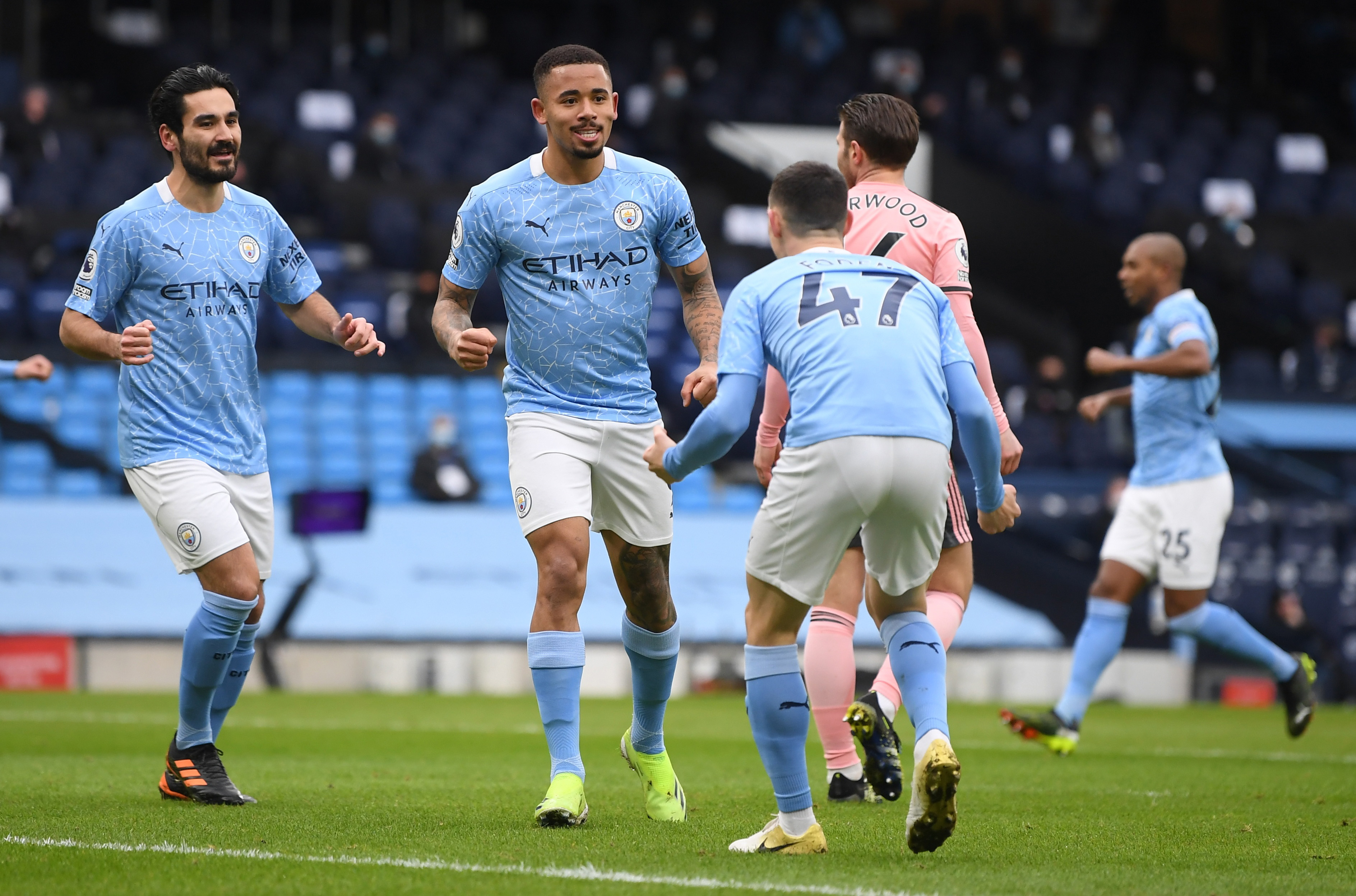 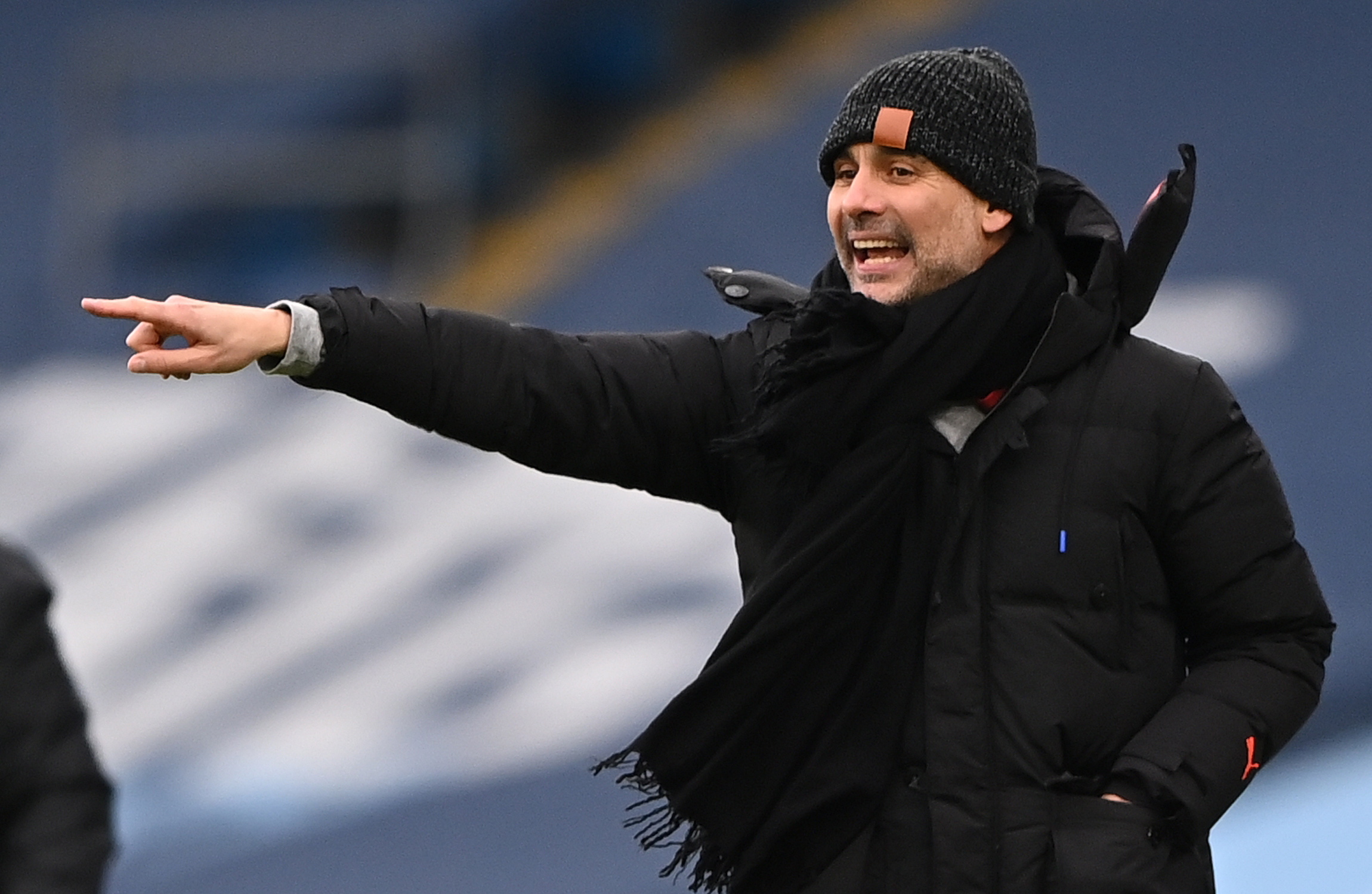 This may not be top of the pile in Guardiola's videos of favourite wins.

But it was another all important three points in this congested title race.

Gabriel Jesus got the winner in the ninth minute.

It was brave again from the Blades for the second time in four days in Manchester.

Having beaten second-top Manchester United at Old Trafford on Wednesday, the challenge of doing the same to leaders City proved too much.

The goal they conceded was down to calamitous defending rather than genius on City’s part.

It came when first Ferran Torres was allowed to muscle his way past Jayden Bogle on the byline. 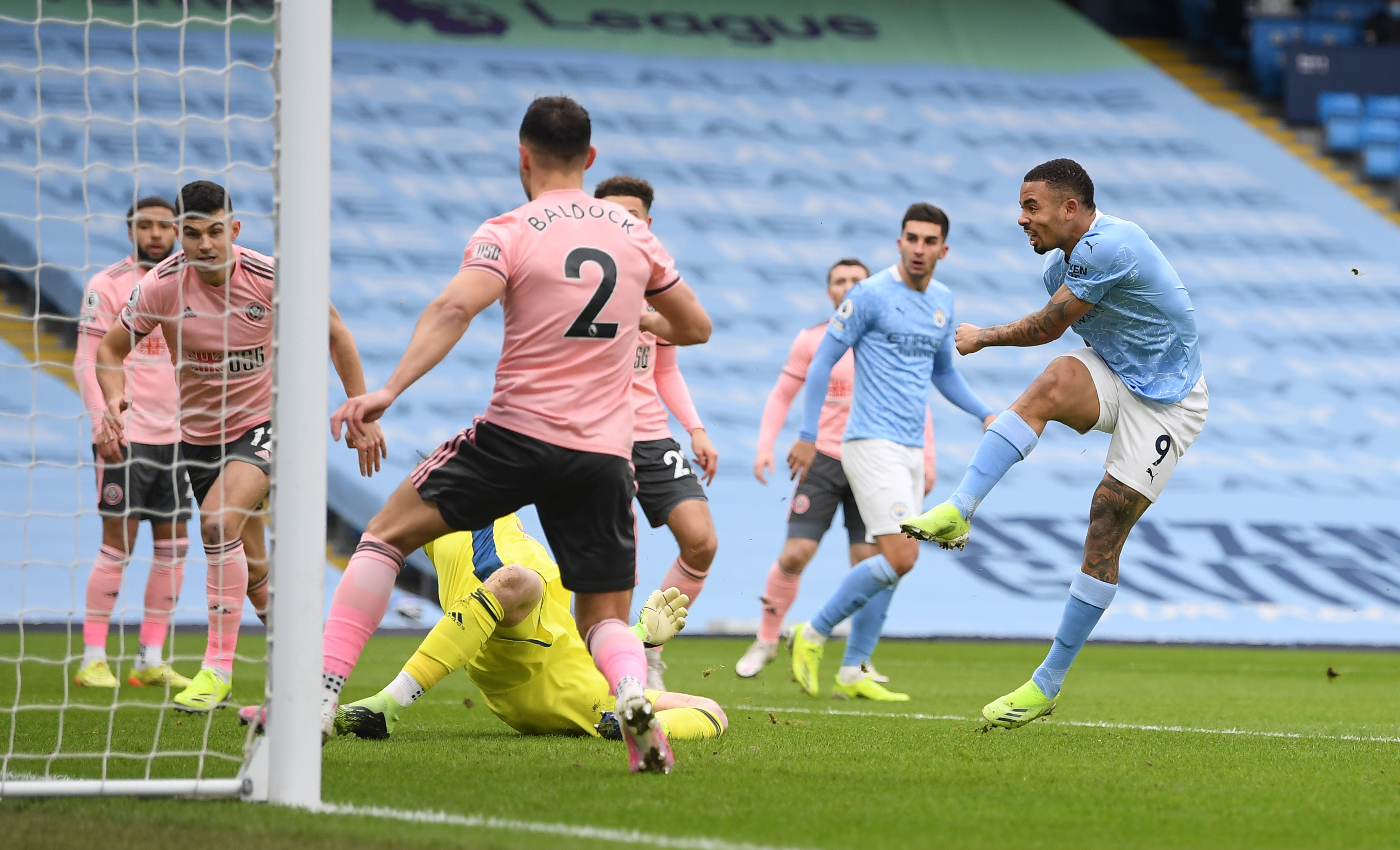 He even fell down at one point but still retained possession before turning Bogle slipping past Ethan Ampadu and firing the ball into the six-yard box.

For some bizarre reason Chris Basham had decided to move away from Jesus allowing time for two touches before firing it high into the roof of the net.

It was his first Premier League goal since November 8 when he got the equaliser in a 1-1 home draw with Liverpool.

You expected that to open the floodgates yet City would only have one more effort on target before the break.

That again came through sloppy defending when Ampadu headed back to his goalkeeper without tacking into account the instincts of Bernardo.

He was onto the ball first but sent his flick header straight at goalkeeper Aaron Ramsdale.

While there was no more goals to celebrate there was plenty to marvel at in City’s football in the first period.

The ball does all the work as they move it around with effortless ease.

You have to go back to the lifeless Manchester derby at Old Trafford for the last time they failed to score. 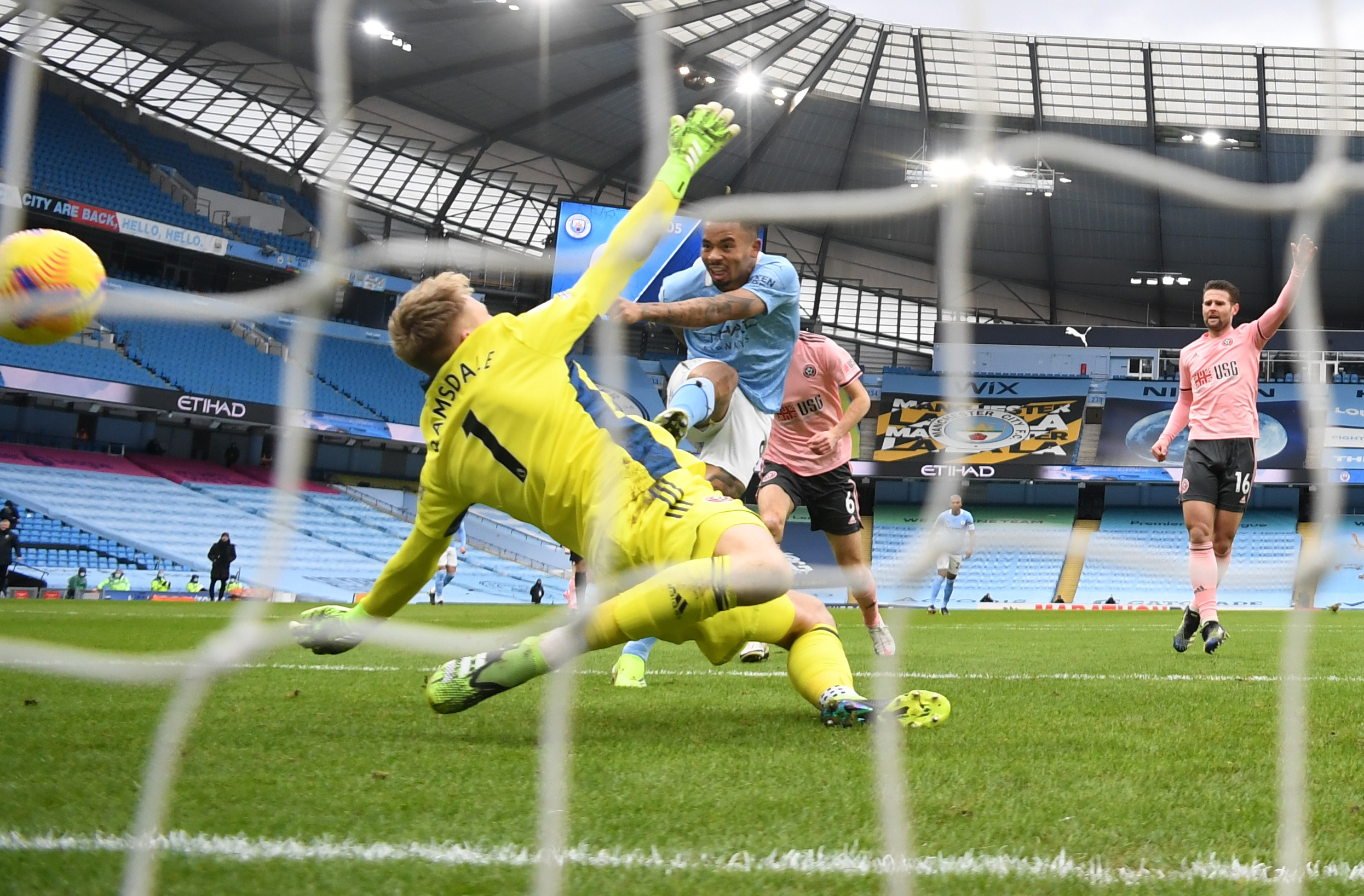 At the other end they defend without full-backs because Kyle Walker and Oleksandr Zinchenko are always in midfield.

If the ball is lost everyone retreats and in numbers to hound their opponents down and start again.

Only Cheltenham have now scored against them in their last eight games.

So that told you the task Sheffield United faced here.

Rhian Brewster’s shot along the ground straight at Ederson had been their only effort in the first period.

The Blades just could not show the same ambition they had at Old Trafford because they simply couldn’t get the ball.

Indeed Ramsdale had to be at his best to keep them in the game with a big save from a stinging Zinchenko drive then he leapt high to tip over Aymeric Laporte’s dipping header.

As long as it stayed 1-0 there was hope and that chance arrived for Fleck. He struck it superbly, Ederson dived full length but it was inches wide.

City winners again, they are starting to set the pace.