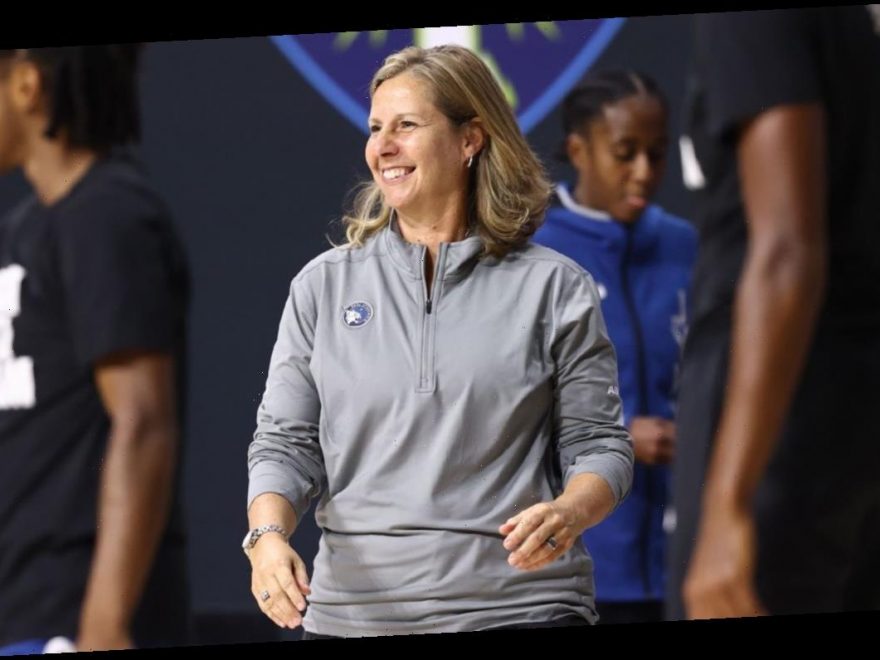 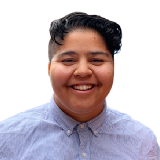 Minnesota Lynx head coach Cheryl Reeve and forward Napheesa Collier have joined current and former NCAA athletes and LGBTQ advocates to call on the NCAA to take action in response to legislative measures restricting access to athletics for transgender athletes being considered and enacted across the country.

Fifty-six legislative measures have been filed in more than 30 states during the 2021 legislative session, according to Cathryn Oakley, state legislative director and senior counsel for the Human Rights Campaign. Arkansas, Tennessee and Mississippi have signed their respective measures into law. The motivation for these bills, according to lawmakers, is said to be the protection of women’s sports.

“What’s really harming women’s sports is an overall lack of investment, whether in resources for female athletes, opportunities to coach, [or] lack of pay,” Reeve said. “The notion that the motivation for transgender athletes is to gain scholarships or competitive advantage is a false narrative. Trans inclusion makes our sports, our teams, and our communities stronger.”

“I consider transgender women my teammates, not a threat,” Collier added. “The NCAA has to take action and withdraw all athletic competition from states considering harmful anti-transgender sports bills.”

In March, 550 student athletes wrote to the NCAA to denounce the bills being filed. The letter implored the NCAA to take action, saying: “The NCAA must speak out against bills that directly affect their student athlete population if they want to uphold their self-professed ideals of keeping college sports safe and promoting the excellence of physical and mental well-being for student athletes.”

The NCAA Board of Governors is meeting on April 9, and the legislation being filed across the country concerning transgender athletes as well as voting rights is on the publicly available agenda.