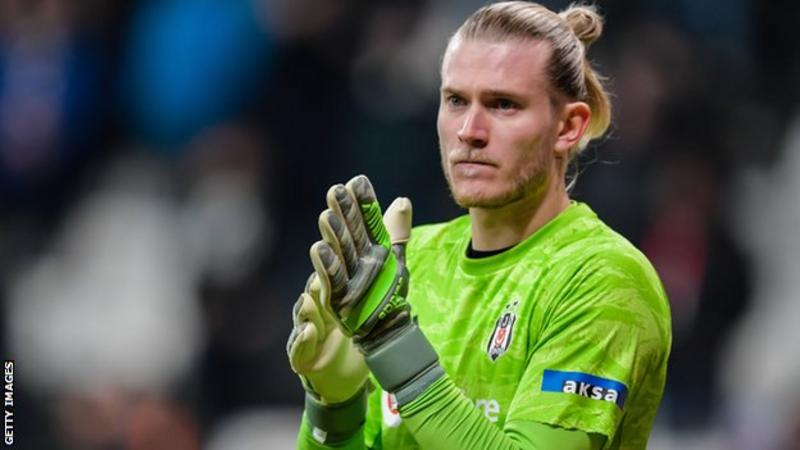 The 27-year-old German terminated a loan spell at Besiktas in May when he was nearing the end of a two-year loan stint with the Turkish side.

If Karius had joined Besiktas on a permanent basis, then the deal would have been worth about £6m to the Reds.

Montpellier have yet to make a bid for the player, who joined Liverpool for £4.7m from Mainz in 2016.