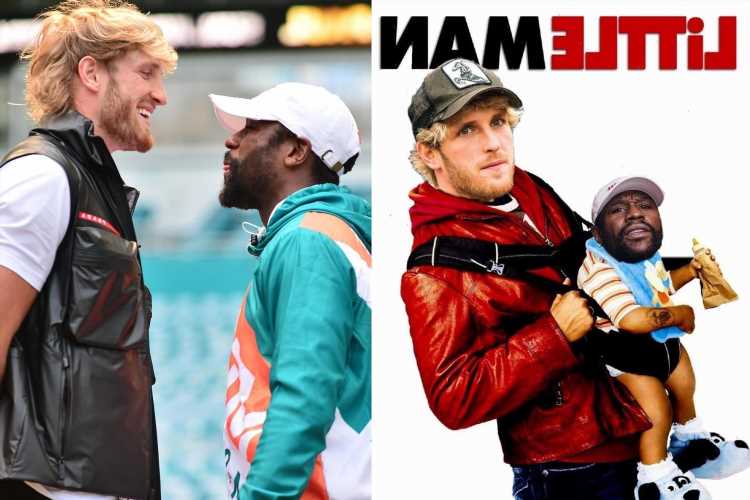 LOGAN PAUL trolled Floyd Mayweather with a 'Little Man' poster and vowed to cause 'the greatest upset in sports history'.

The YouTuber faces Mayweather on June 6 in Miami, in an exhibition bout. 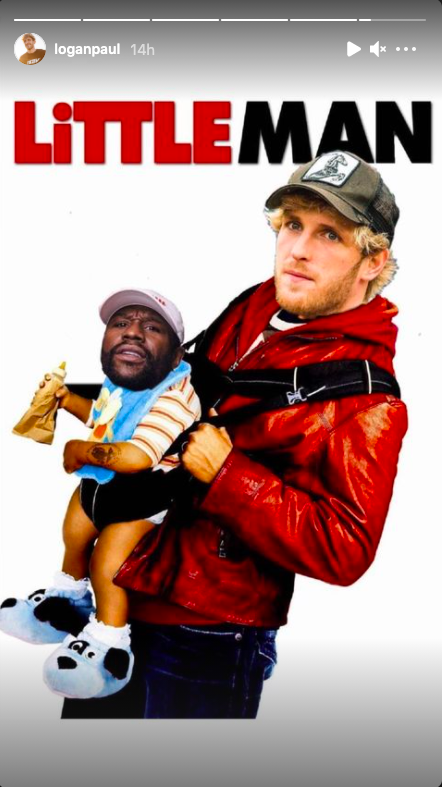 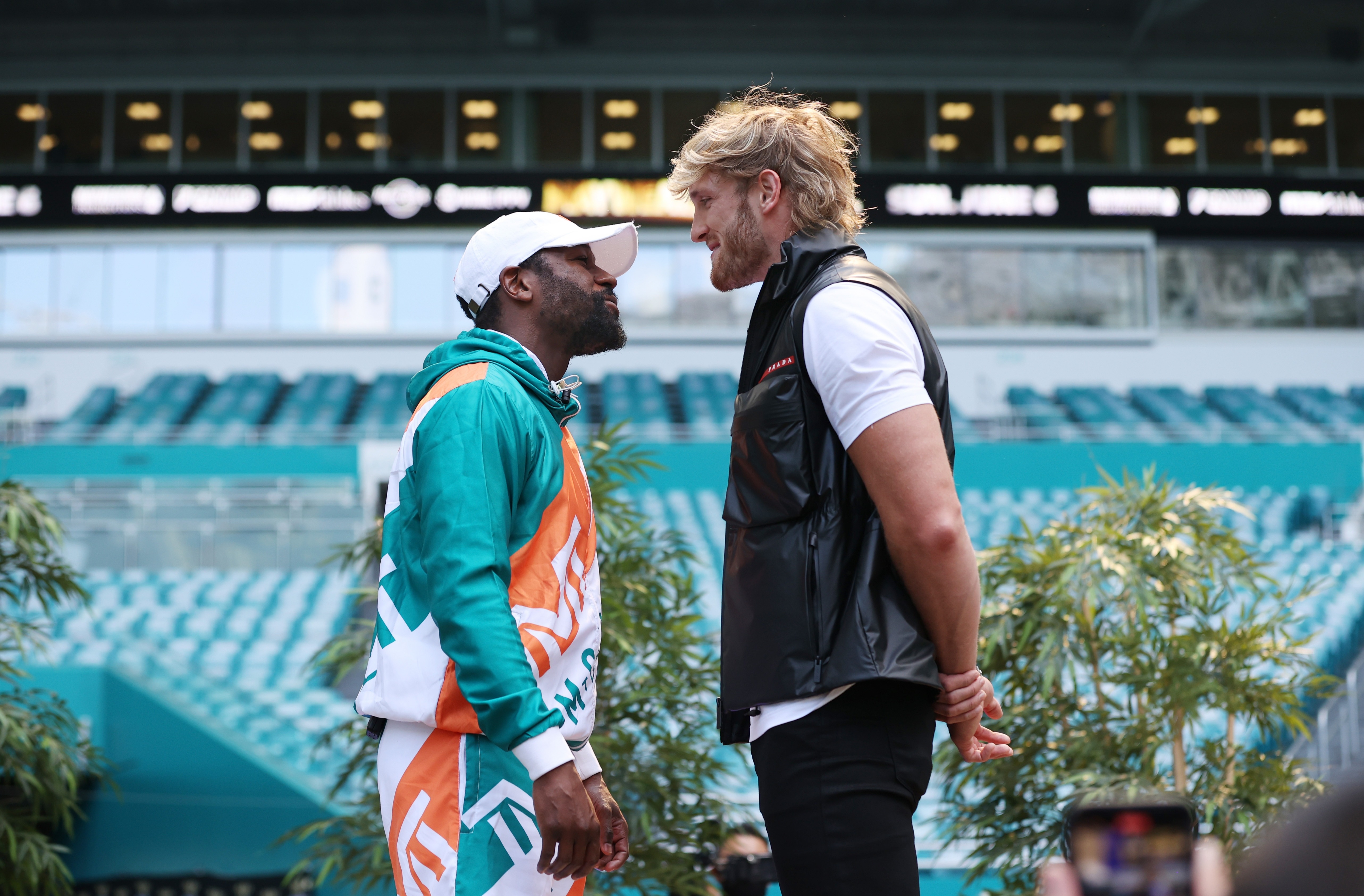 Paul, 26, has it all to do in what would be considered mission impossible against the boxing legend, 44, famously never beaten having retired 50-0.

But he is clearly taking hope from his FOUR STONE weight and six inch height advantage.

He posted a mocked up image of the 2006 comedy film 'Little Man' which stars Marlon and Shawn Wayans.

Paul clearly believes he is the daddy in this fight, as he inserted Mayweather's face on Marlon's character Calvin, a dwarf thief who pretends to be a baby.

Acknowledging the magnitude of the task in front of him, the social media star has boldly predicted he will shock the world in unprecedented fashion.

Mayweather officially retired unbeaten as the greatest boxer of a generation in 2017, after beating Conor McGregor, 32, in ten rounds.

Paul on the other hand has only twice boxed before, both against online rival KSI.

🥊MAYWEATHER VS LOGAN PAUL: Where will the fight take place, what TV channel and live stream will it be on?

The first, a white collar bout in 2018, ended in a draw but KSI won the rematch a year later by split-decision as they turned pro.

Despite his losing record, and task of becoming the first man to ever beat Mayweather, Paul promised to win, retire, and then refuse a rematch.

He said on his YouTube channel: "I'm about to send Floyd back to retirement – and then retire myself and not give him the rematch."