LIVERPOOL are set to NOT loan out Fabio Carvalho next season following his arrival from Fulham.

The 19-year-old attacking midfielder lit up the Championship this season as the Cottagers won the league. 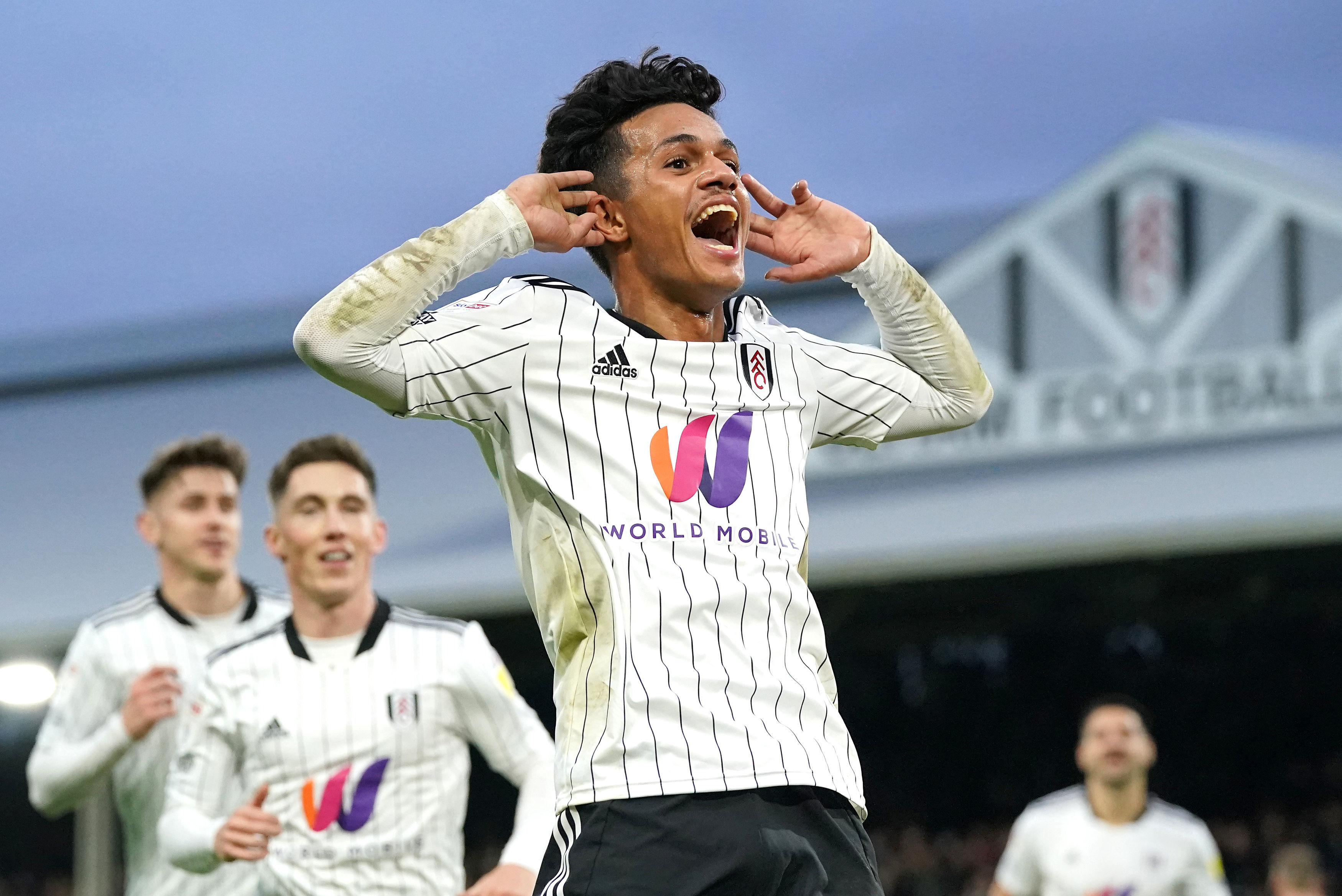 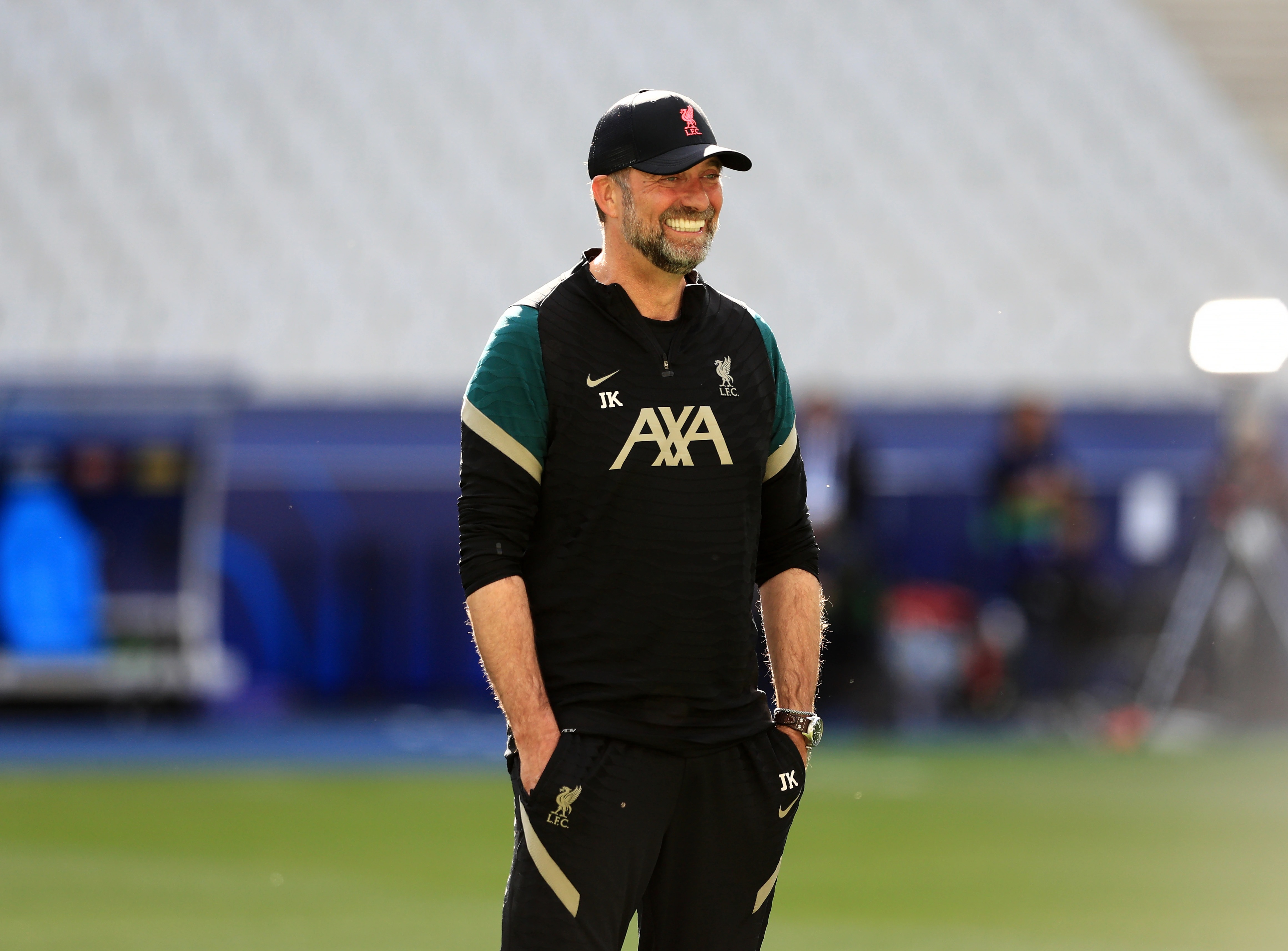 His 11 goals and eight assists fired Fulham back to the Premier League and unsurprisingly the club reportedly want Carvalho back on loan for next season.

But according to journalist Fabrizio Romano, Liverpool manager Jurgen Klopp wants to keep the new signing and make him part of the first-team next season.

The German boss is reportedly convinced that the teenager can become a hugely important player in the near future.

The chance of the Portuguese Under-21 international returning to Craven Cottage for another season was supposedly never an option.

Liverpool ‘to launch’ a move for Bellingham, Spurs close in on Perisic

It could prove a challenge for Carvalho to find sufficient game time at Liverpool due to their squad depth.

He will have to compete for place in the starting XI alongside the likes of Harvey Elliott, Curtis Jones and Takumi Minamino, providing they all say.

But he does have some Premier League experience to his name prior to Fulham's relegation in 2020/21, the teenage ace made four appearances netting one goal.

Carvalho is set to compete his move to Liverpool on 1 July.

Watford, QPR and Sheffield United fighting it out for Will Keane transfer

The fee is a rumoured £5million potentially rising to £7.7m after add-ons.

And he could be moving to the champions of Europe if Liverpool can beat Real Madrid in the Champions League final tonight.

Fulham will need to fill the void that Carvalho leaves behind and they are interested in a deal for Manor Soloman.