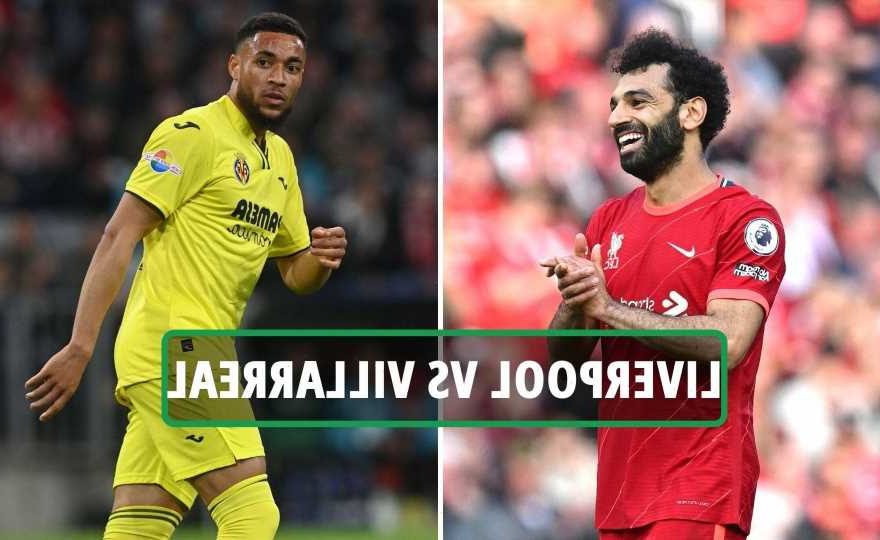 LIVERPOOL are 180 minutes away from their third Champions League final in five years.

After knocking out Inter Milan and Benfica, The Reds have been handed what they may feel is another favourable draw against Unai Emery's Villarreal. 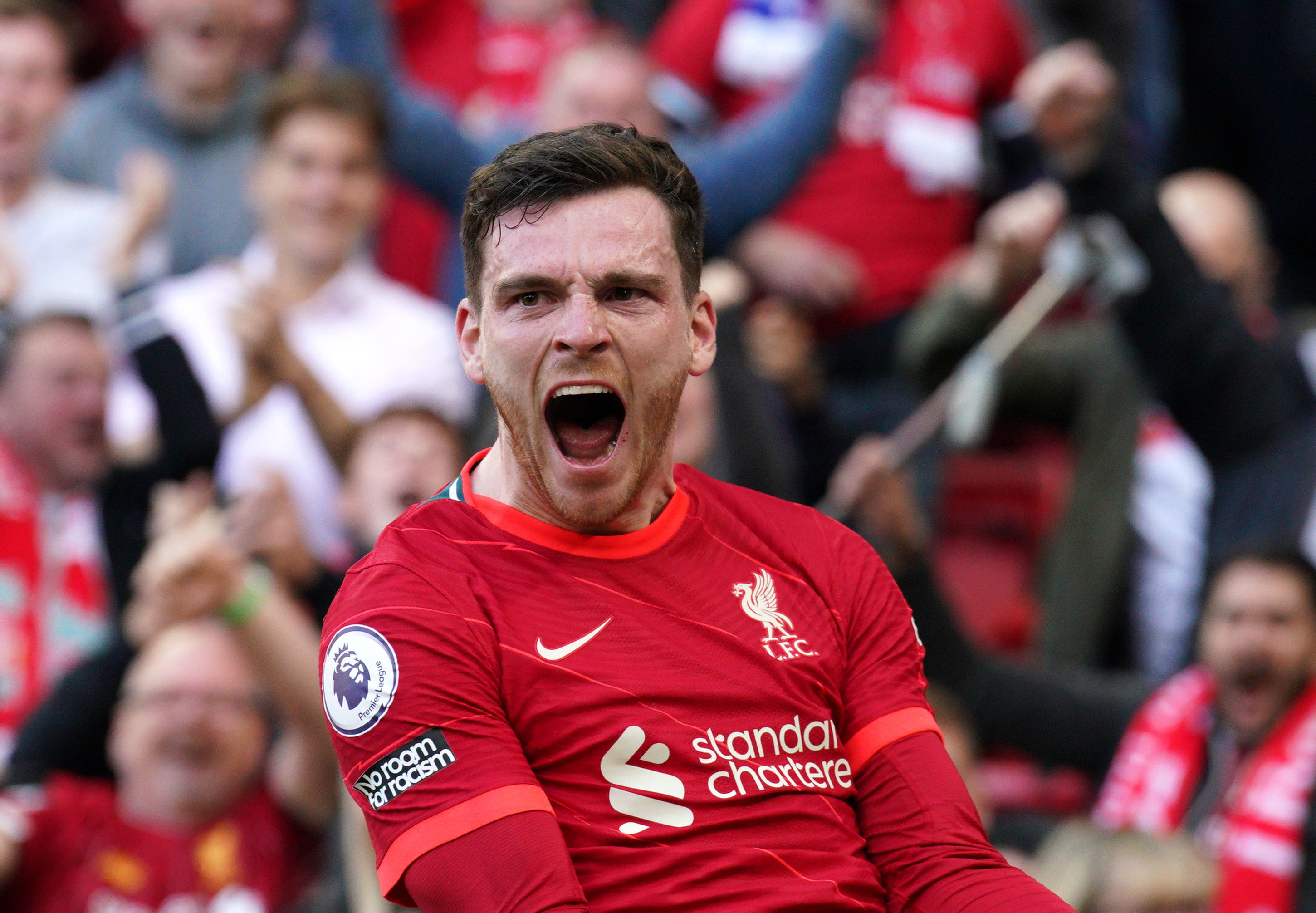 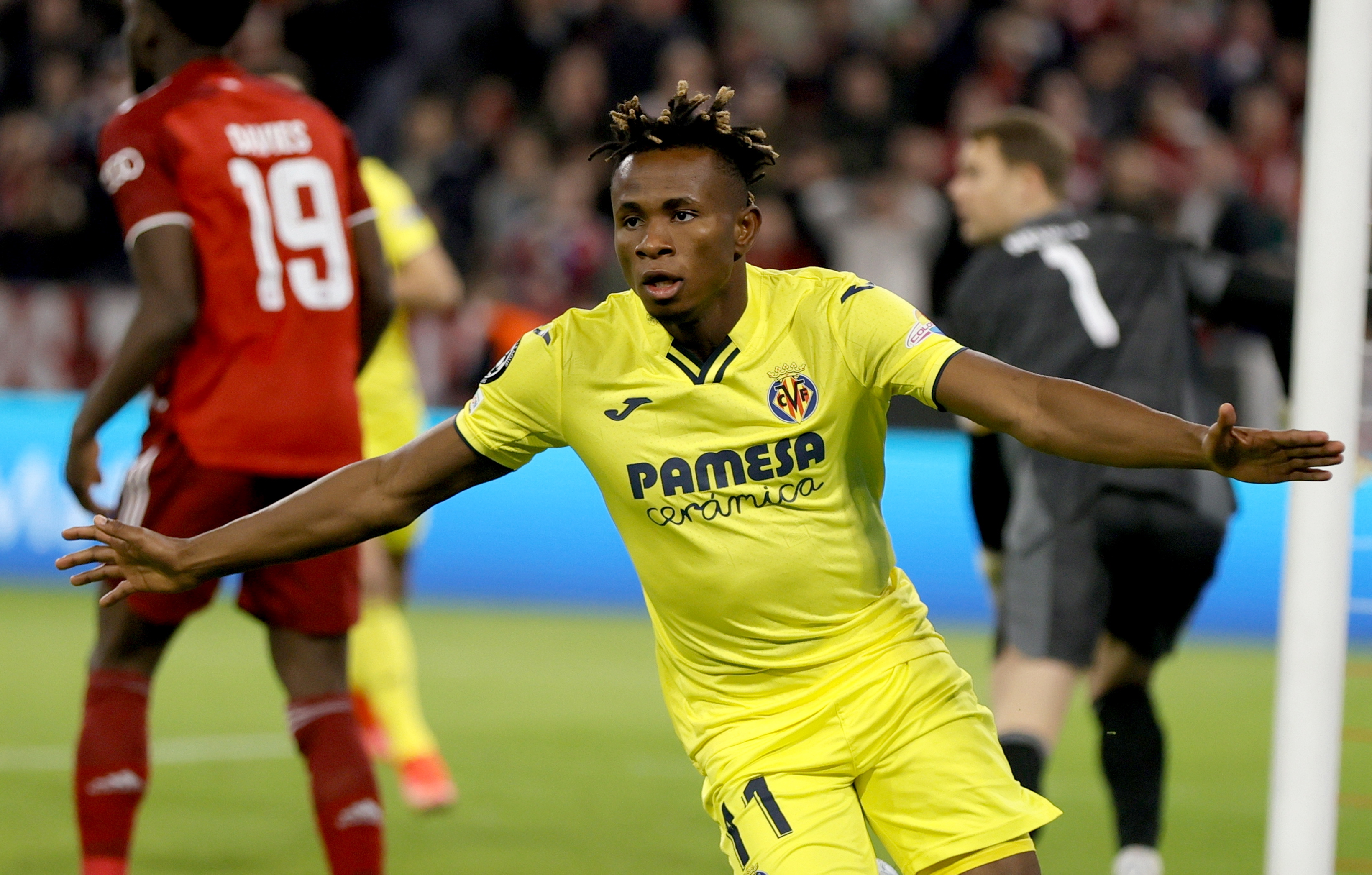 But Villarreal have already shown they can spring a surprise or two by knocking out two European giants.

In the round of 16, the Yellow Submarine drew 1-1 at home to Juventus before hammering them 3-0 in Turin.

And in the quarter-final, they beat 2020 winners Bayern Munich 1-0 at home before a last gasp Samuel Chukwueze goal saw them snatch a 1-1 draw in Germany to go through. 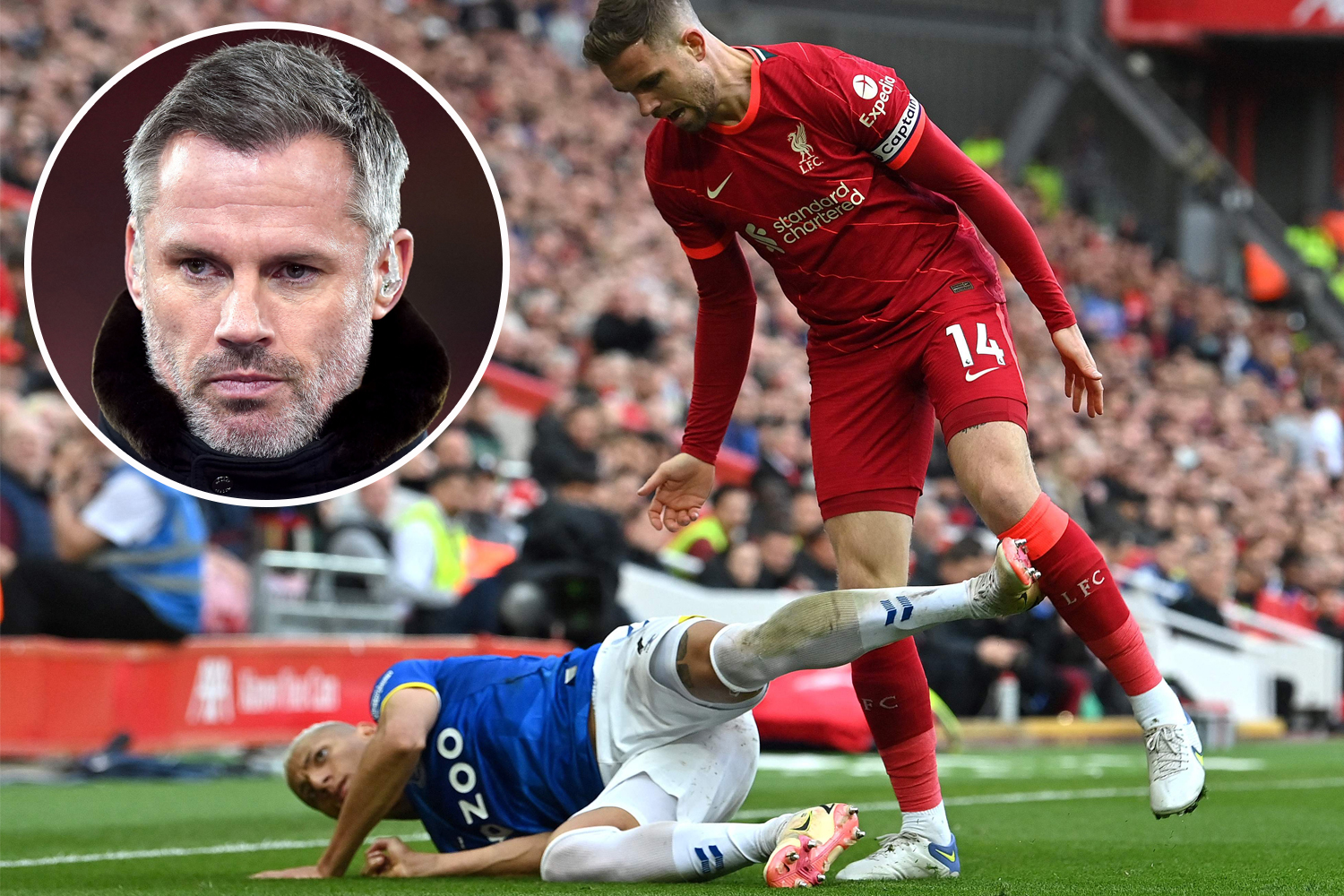 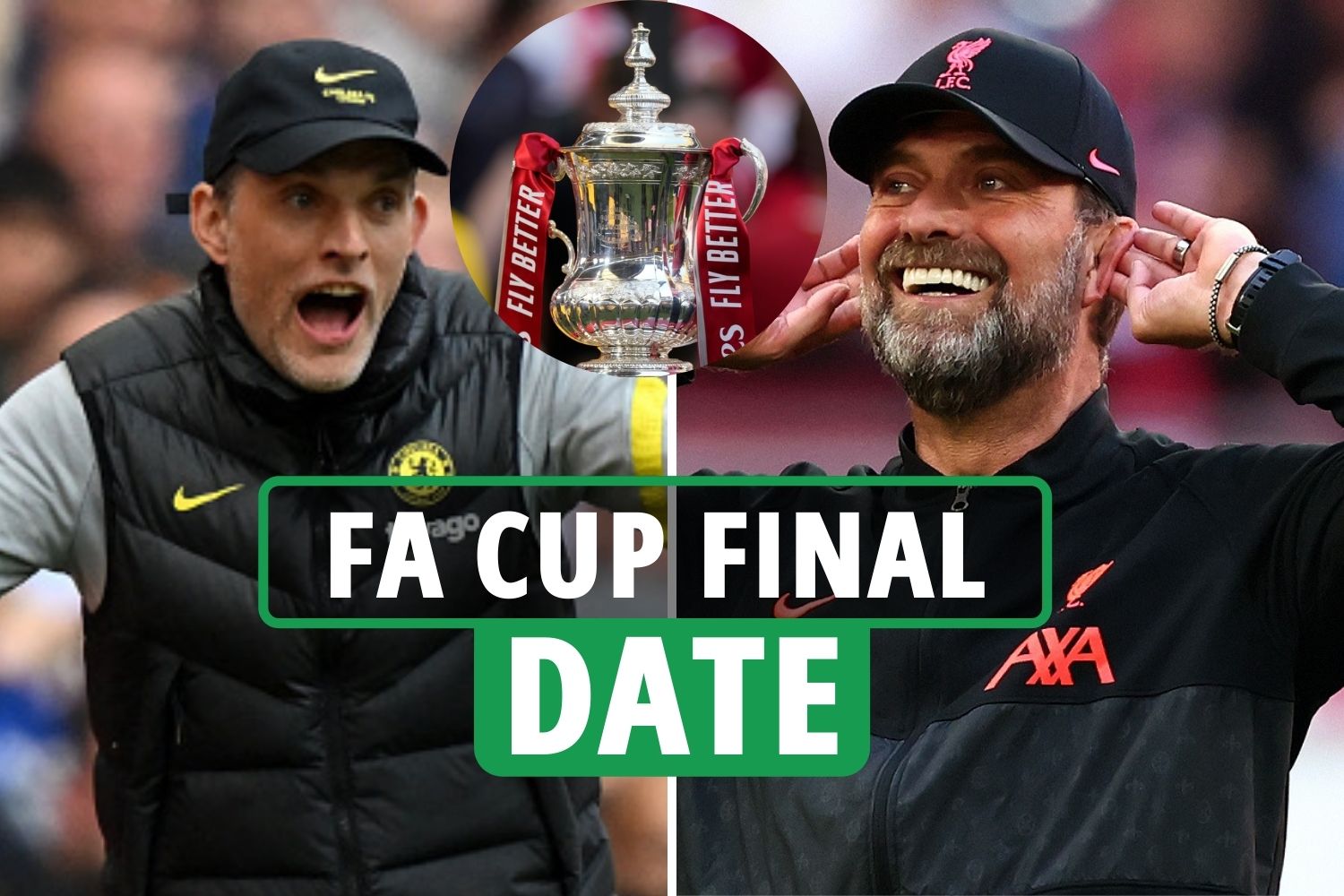 When is FA Cup final 2022? Date, kick-off time and TV channel for Wembley

What time does Liverpool vs Villarreal kick off?

What TV channel is Liverpool vs Villarreal on and can I live stream it?

Roberto Firmino is the only slight doubt for Liverpool ahead of this crucial Champions League semi-final.

Villarreal's Alberto Moreno will miss out on a reunion with his former club due to ruptured cruciate ligaments.

Striker Gerard Moreno is also out with a hamstring problem but may be fit for the second leg.

Former Arsenal midfielder Francis Coquelin has recently returned to training for the Spaniards.

*Odds from Betfair correct as of Monday, April 25

Tyson Fury 'could return to ring for £100million' after announcing retirement