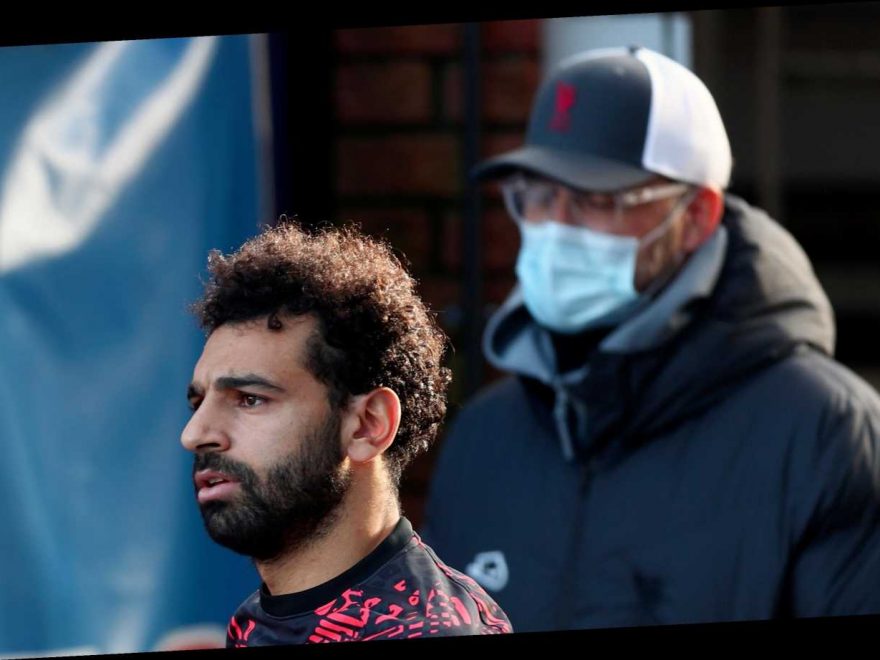 LIVERPOOL take on Brighton next as they look to gain back some authority in the Premier League title race.

The Reds have won their last two games, away at Tottenham and West Ham, 3-1, while Brighton also beat Spurs 1-0 on Sunday evening. 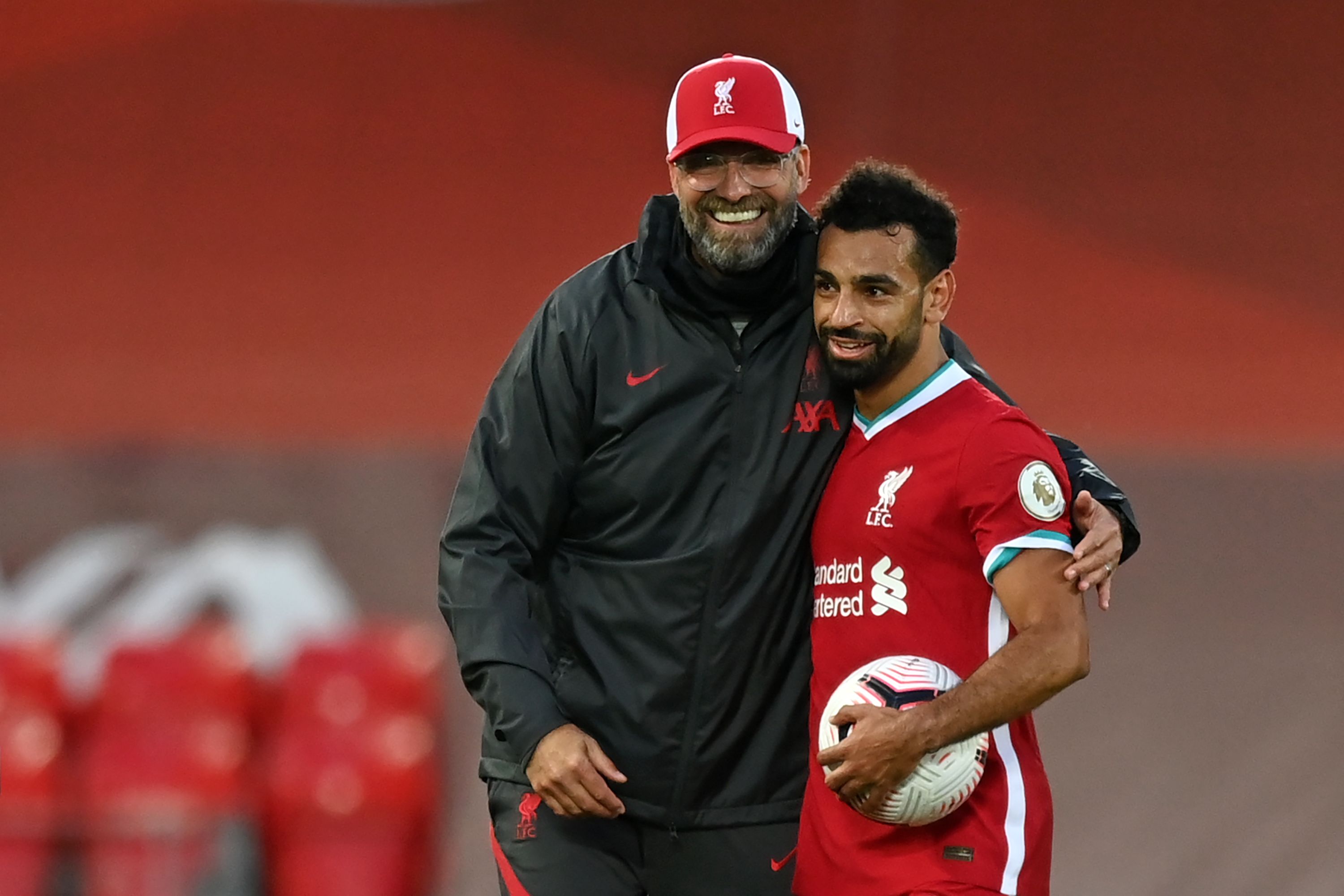 What time does Liverpool vs Brighton kick-off?

Liverpool will once again have to make do without one of their star men Sadio Mane as he has a muscle problem.

The Reds have signed two new defenders in Ozan Kabak and Ben Davies and one of them may get a start alongside Jordan Henderson, unless Klopp opts for Nat Phillips again.

Fabinho is also on the sidelines again while Joel Matip has been ruled out for the remainder of the season for Liverpool.

James Milner is a doubt because of a hamstring problem with Naby Keita is still on the injury table too.