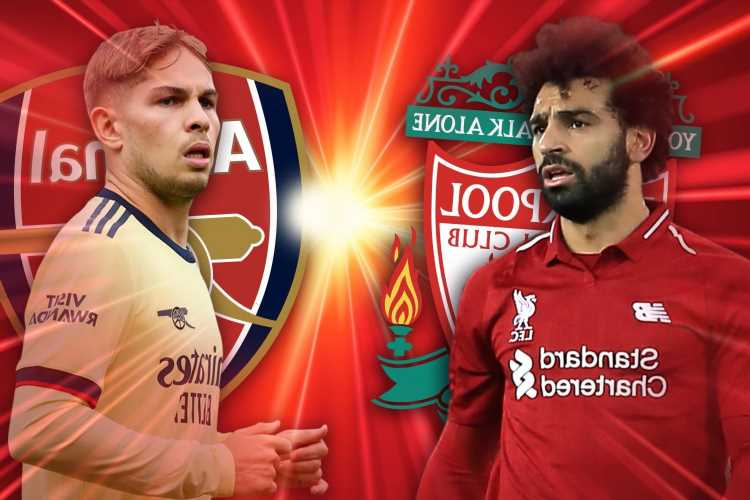 ARSENAL can launch themselves well and truly into the Premier League title race this weekend – if they can end their NINE-year Anfield curse.

Liverpool hosting the Gunners is enough to get the juices flowing again after the international break, kicking off the mad stretch of games into the New Year. 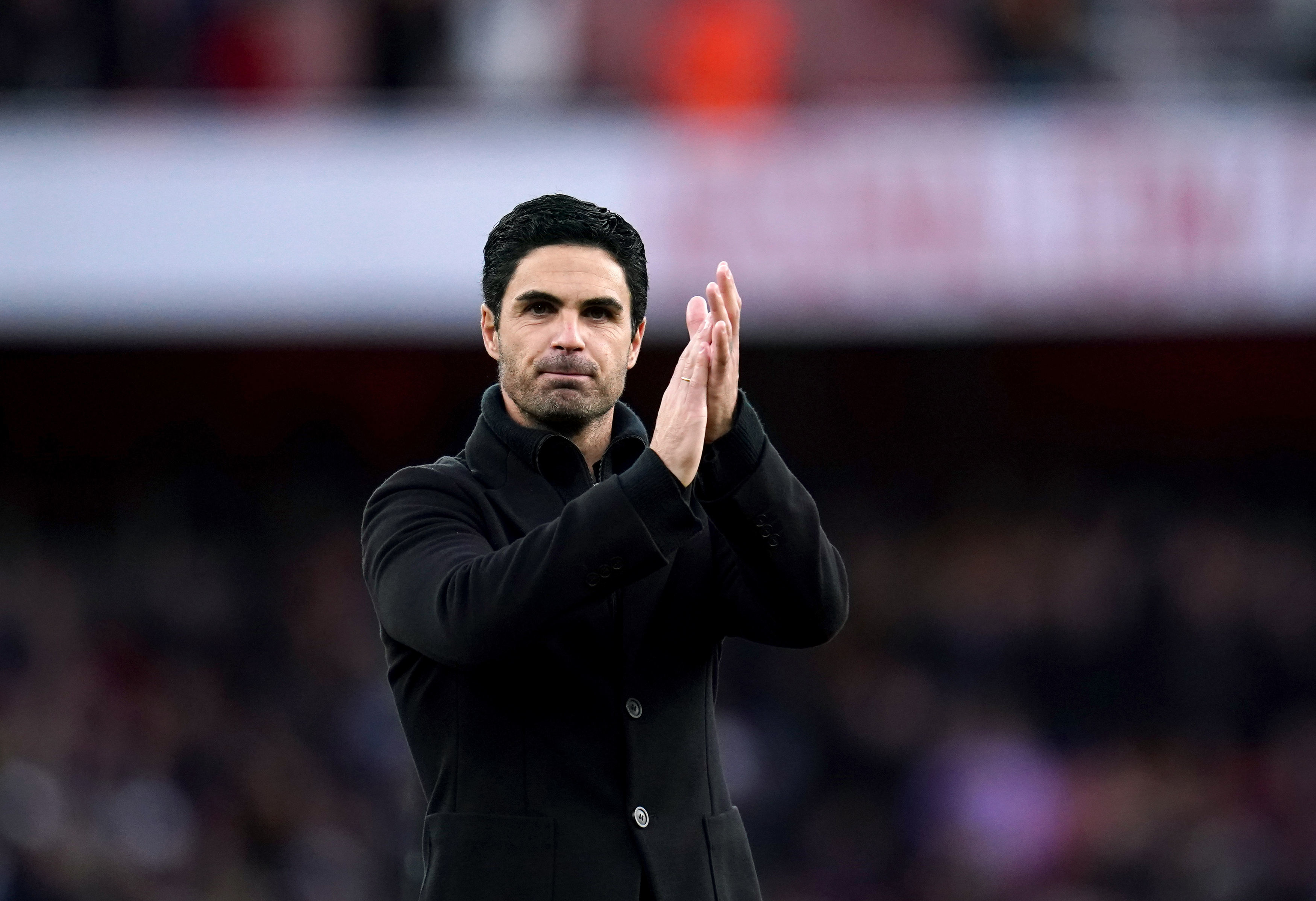 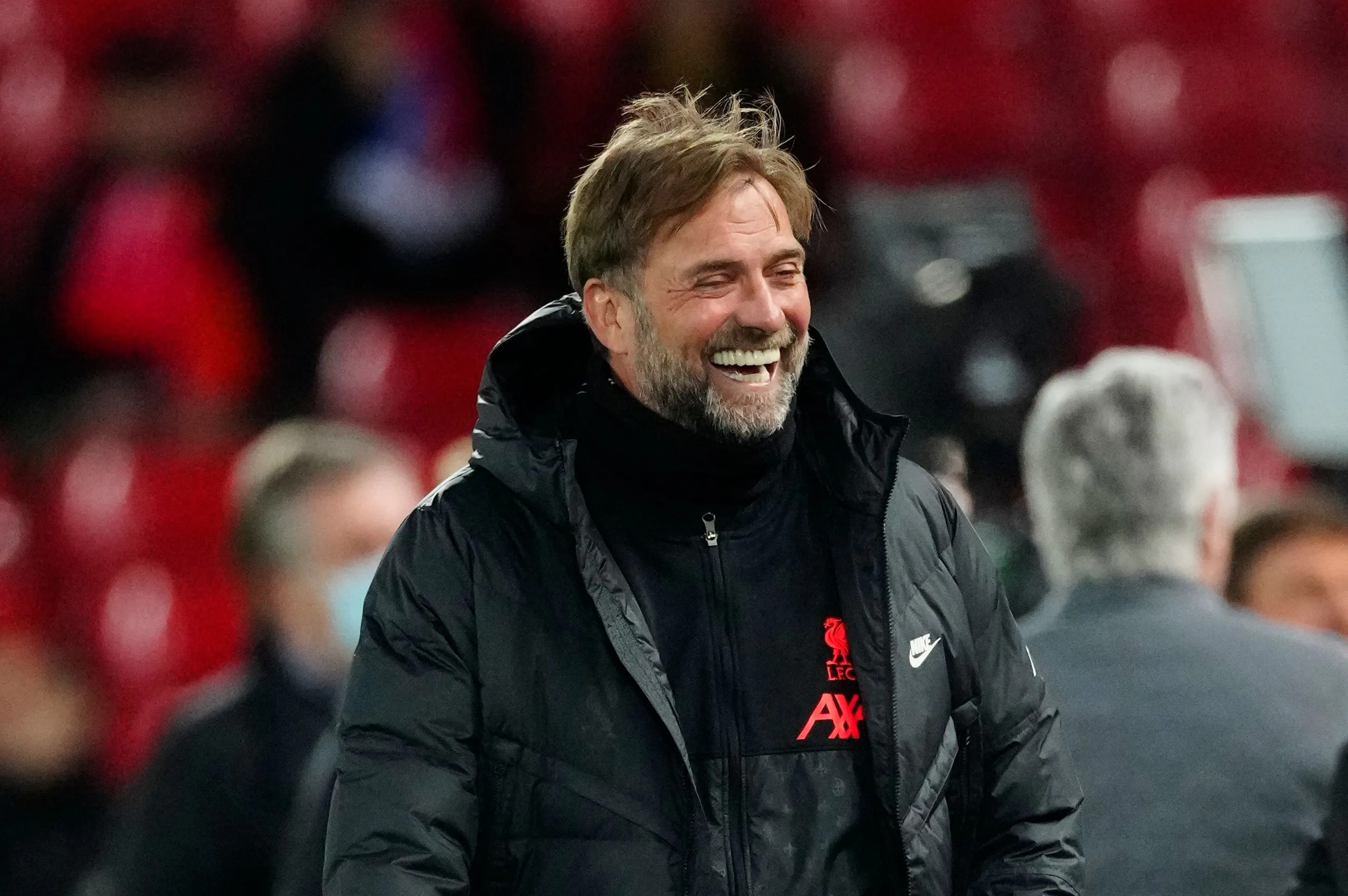 Mikel Arteta’s men are enjoying a superb run of form.

They head into this mammoth showdown fifth and on a ten-match unbeaten streak across all competitions, including eight in the league.

However, they will need to stamp out their miserable nine-year winless run at Anfield if they are to topple Jurgen Klopp’s boys – a task boosted by the return of Thomas Partey from injury.

Arteta was in midfield the last time Arsenal won at Liverpool way back in September 2012.

And after the Reds were stunned 3-2 at West Ham last time out, the Spaniard will fancy his chances of repeating the trick from the dugout on Saturday evening – three points from Merseyside would see the Gunners leapfrog their opponents into the top four.

After England booked their place at the 2022 Qatar World Cup, fans up and down the country are itching to get back in the stands or sofas to cheer on their beloved sides.

Here’s a look at what the Premier League have conjured up for us this weekend:

Thomas Tuchel’s Chelsea are flying high, three points clear at the top after 11 games but were held at home by Burnley last time out.

Meanwhile, only four of the bottom five have conceded more this term than Brendan Rodgers’ leaky Foxes who have struggled without Jonny Evans, Wesley Fofana and James Justin.

Despite Leicester beating Chelsea in last season’s FA Cup Final, most will fancy an away win in this one – even with striker Romelu Lukaku unable to return from his injury lay-off.

Despite newly-promoted Brentford’s impressive start to Prem life, they managed something no one else has this season in losing to Norwich last time out.

And the Magpies will be hoping history repeats itself on Saturday as Eddie Howe looks to begin his reign by picking up the Toon's first win of the campaign.

Newcastle did come from behind in their last game to earn a draw at Brighton.

Burnley have made a difficult start and sit 18th – but they have kept clean sheets in their last three outings against Palace.

But Patrick Vieira’s side have caught the eye and are in mid-table and will fancy their chances of winning a third-successive Prem game for the first time in more than 18 months.

Steven Gerrard takes charge of Aston Villa for the first time and is aiming to end a five-match losing streak for the Villans.

The Seagulls will prove to be a tough test for the ex-Rangers boss but they had their wings clipped by Newcastle two weeks ago.

Under-pressure Ole Gunnar Solskjaer and United will be bidding to return to winning ways when they travel to Vicarage Road.

The Red Devils suffered a 2-0 defeat to Manchester City before the international break and have slipped to sixth in the table.

Watford are desperate for points themselves with Claudio Ranieri’s team just outside the relegation zone.

The third-placed Hammers will be the favourites with mixed bag Wolves still finding their feet under new manager Bruno Lage.

Dean Smith takes on Southampton for the second match in a row – although this time in his first game as Norwich boss.

He was sacked by Aston Villa after defeat to the Saints two weeks ago but replaced axed Daniel Farke at Norwich this week.

Man City got their title challenge back on track by winning at United after that shock defeat to Crystal Palace.

Everton boss Rafa Benitez has suffered some big injury losses this term after their impressive start, but with some stars returning, he will be confident of taking points off the Cityzens.

Antonio Conte failed to get off to a winning start in his first Prem game in charge of Spurs as they were held at Everton.

But he faces another master tactician in Marcelo Bielsa in his first home match at the helm.

Inconsistent Leeds drew 1-1 at home to Leicester City in their last outing.