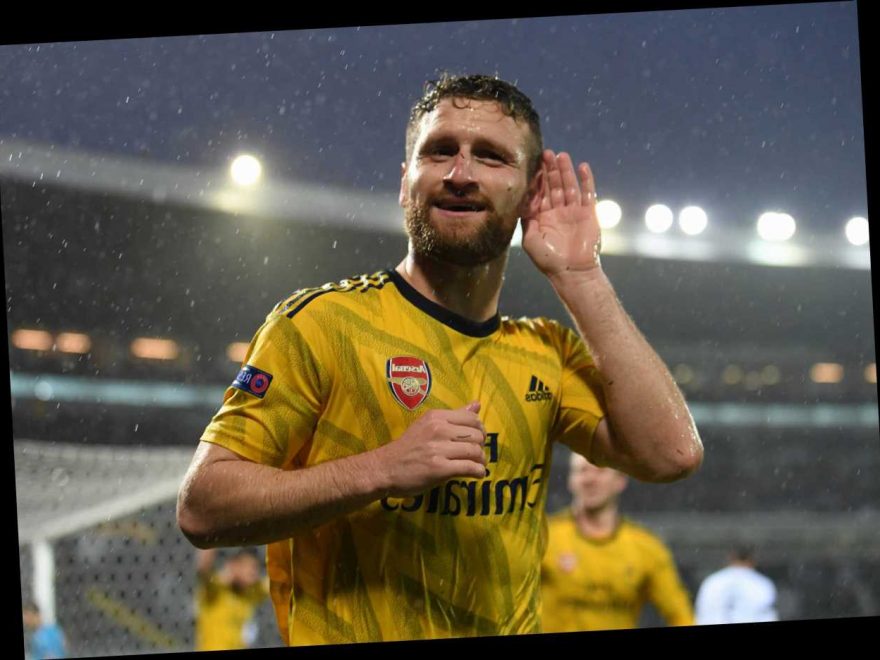 LIVERPOOL are expected to enter the transfer market at the 11th hour with a new centre-back urgently needed.

The Reds are down to the bare bones with Joel Matip joining long-term absentees Virgil Van Dijk and Joe Gomez on the sidelines.

Jurgen Klopp had previously declared it unlikely that Liverpool would sign a defender during the January transfer window.

But that stance has altered after yesterday's win over Tottenham with the German saying he'll 'send a message' if a player is available at the right price.

Klopp said: "If you have a centre-half available at a reasonable price, and one with the quality we need, then send me a message."

Here, SunSport take a closer look at the FOUR most likely defensive signings at Anfield before Monday's deadline, according to odds supplied by bookmakers Betfair.

Arsenal's much-maligned defender Shkodran Mustafi is the favourite to arrive at Anfield in the coming days.

It's thought a deal could be struck relatively quickly with Mustafi's contract set to expire in June.

To join Liverpool before February 2 – Betfair

But forking out for Brighton's Ben White could represent a better long-term solution for Liverpool.

The 23-year-old has been an ever-present under Graham Potter – starting all but one of their Premier League fixtures this season.

He's been praised for his displays as both a centre-back and in central midfield and that versatility could prove invaluable for the Merseyside outfit.

White has been on Liverpool's radar for several months but his £40m+ valuation could prove too steep. 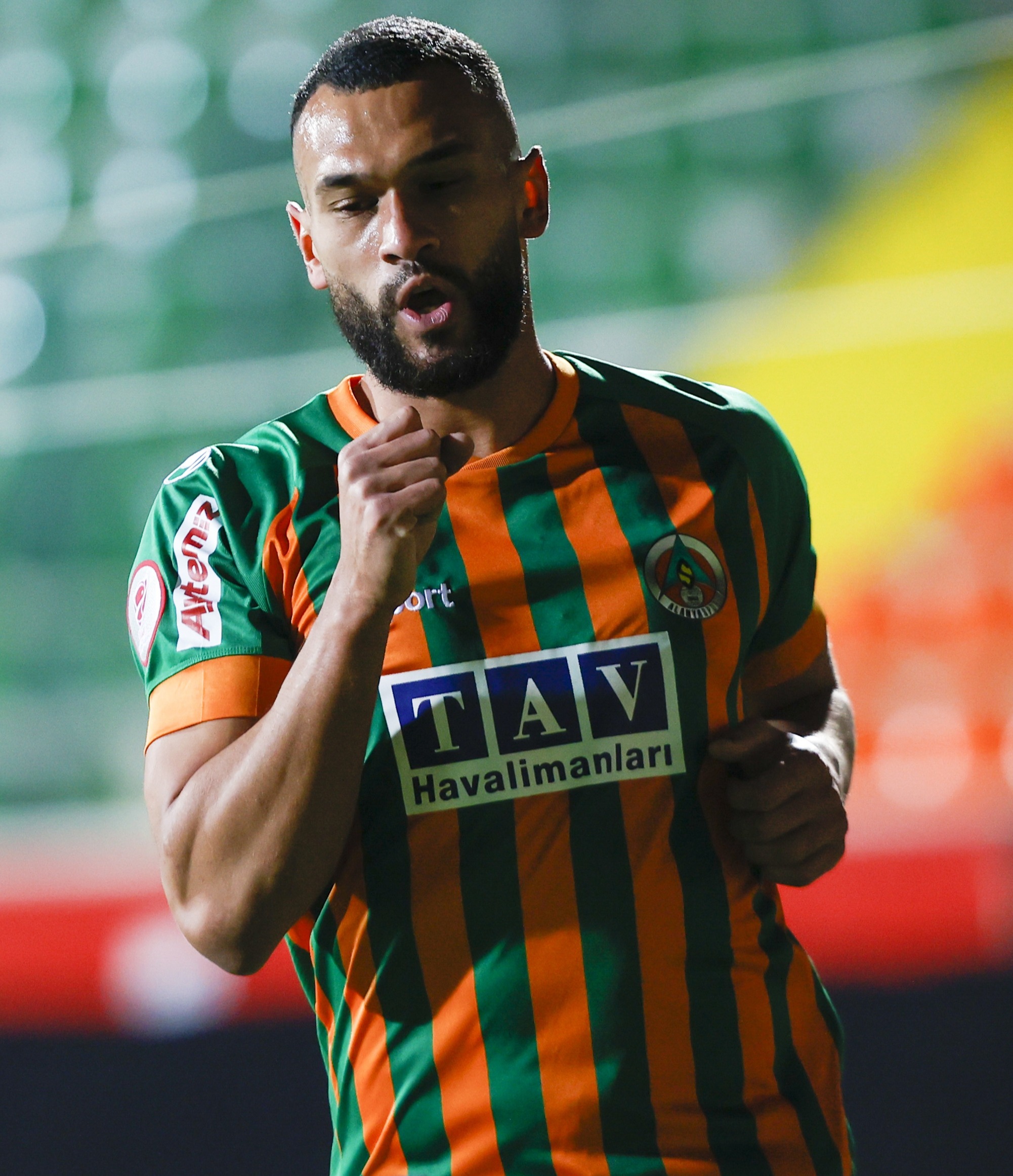 RB Leipzig colossus Dayot Upamecano is being tracked by just about every European heavyweight under the sun including Bayern Munich, Chelsea and Manchester United.

And now could be the perfect opportunity to get him in the door.

The centre-back will be available for £38million when his bargain release clause activates at the end of the campaign.

But could Liverpool beat their rivals to the punch before Monday? Betfair make it a 10/1 chance that they do.

Who put this in here?

Steven Caulker, 29, was a surprise loan signing for Liverpool back in the 2015-16 campaign – making four appearances for the club.