LIVERPOOL will insert a buy-back clause into any deal to sign Rhian Brewster, according to reports.

SunSport told you how Aston Villa want to buy the Liverpool striker for £20million. 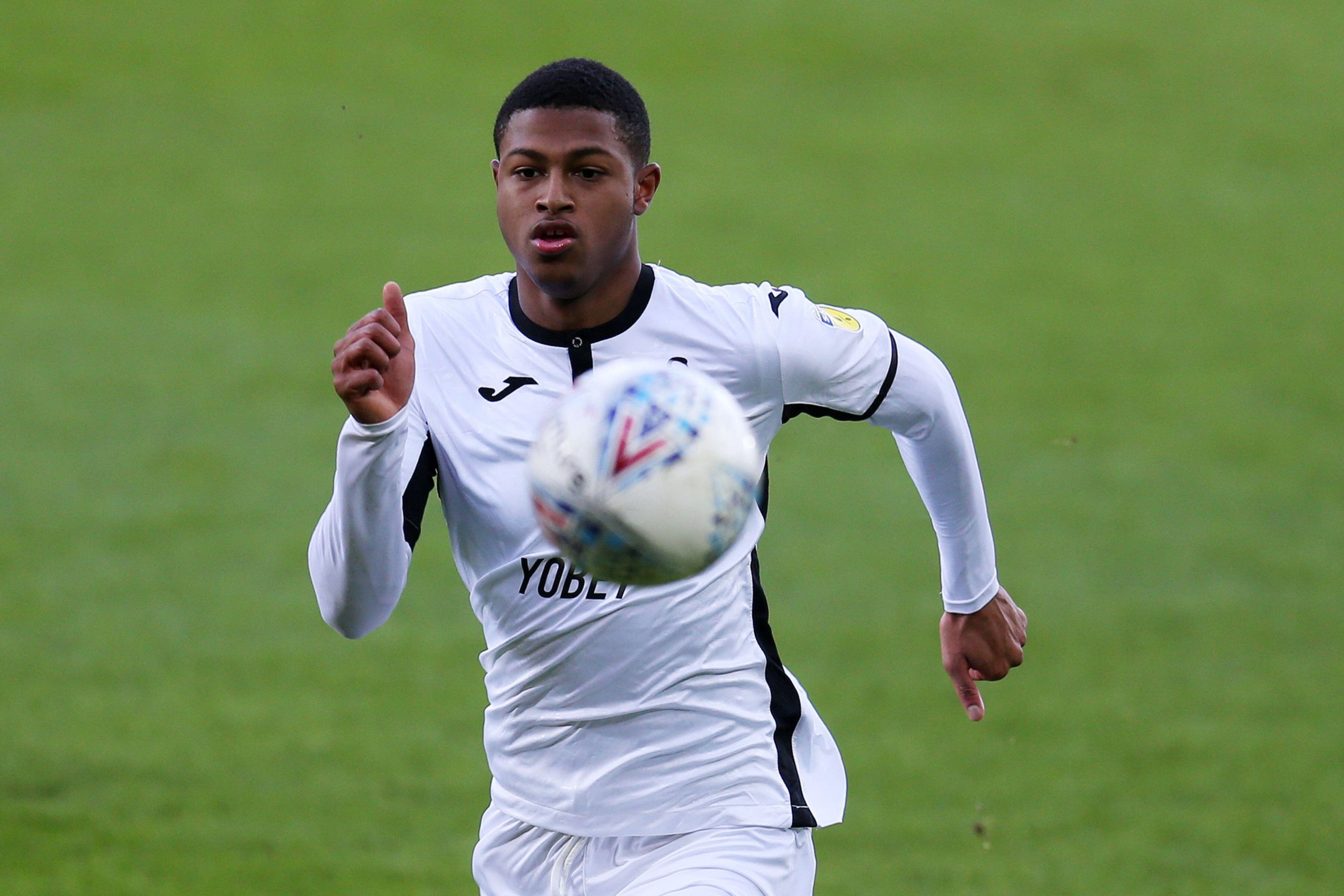 Game time looks difficult to come by for the 20-year-old, who has to compete with Mo Salah, Roberto Firmino and Sadio Mane.

And Jurgen Klopp could look to raise funds for a late window purchase through the sale of Brewster.

But the Reds clearly value him a lot and do not want to cut ties completely, with the buy-back clause opening the door to a return in the future, say Sky Sports.

Brewster spent the second half of last season on loan at Swansea and helped them reach the Championship play-off semi-finals.

He scored 11 goals in 22 games for Steve Cooper's side – and Villa like the look of him so much they have inquired about a permanent deal.

Sheffield United – who have just brought in Chelsea's Ethan Ampadu – also approached Liverpool with offers to take the England Under-21 attacker either in a big money deal or as a season-long loan.

Brewster, who won the 2017 World Cup with England U17s, was wanted by as many as six Premier League clubs.

Burnley, Brighton, Crystal Palace and Fulham are all reported to have contacted Brewster's people in addition to Villa and Newcastle.

However, Villa are now frantic in their hunt after missing out on Callum Wilson to Newcastle in a £20m move.

Smith's side have also hit brick walls in their pursuits for Chelsea's Tammy Abraham and Celtic's Odsonne Edouard.

Brewster might cost around £20m in all, a fee that Villa would pay along with their rivals for his promising talents.