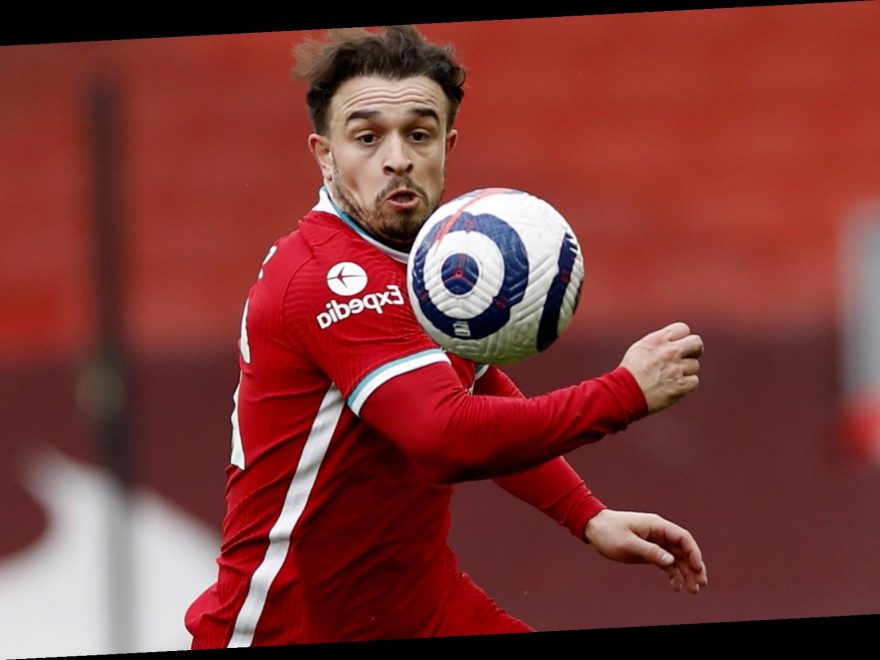 XHERDAN SHAQIRI is desperate to see his family after six months without them – but first wants to help Liverpool ease their own pain.

The Switzerland midfielder was an unused sub as the Premier League champions beat RB Leipzig and Wolves over the past week after a dreadful run, including six straight home losses. 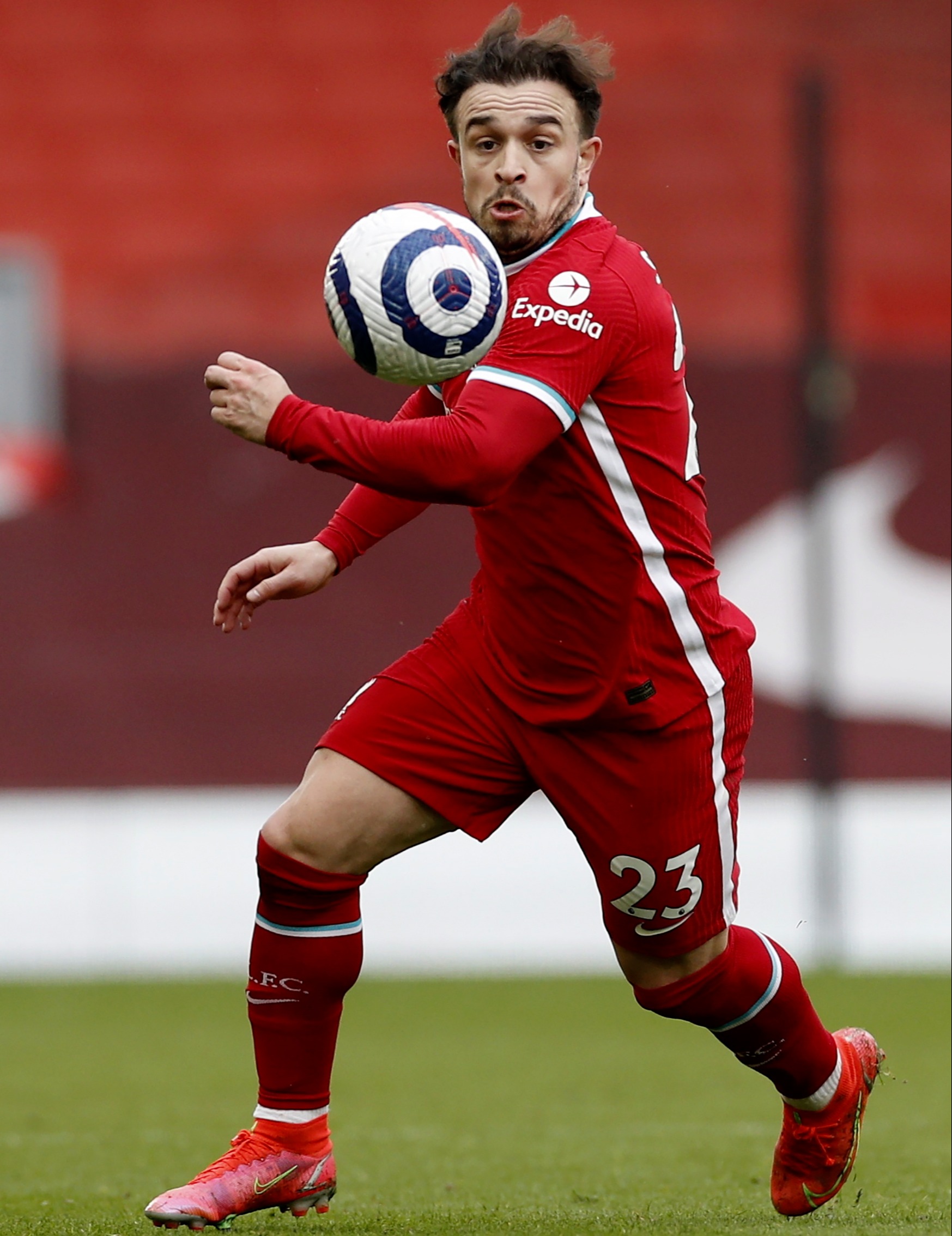 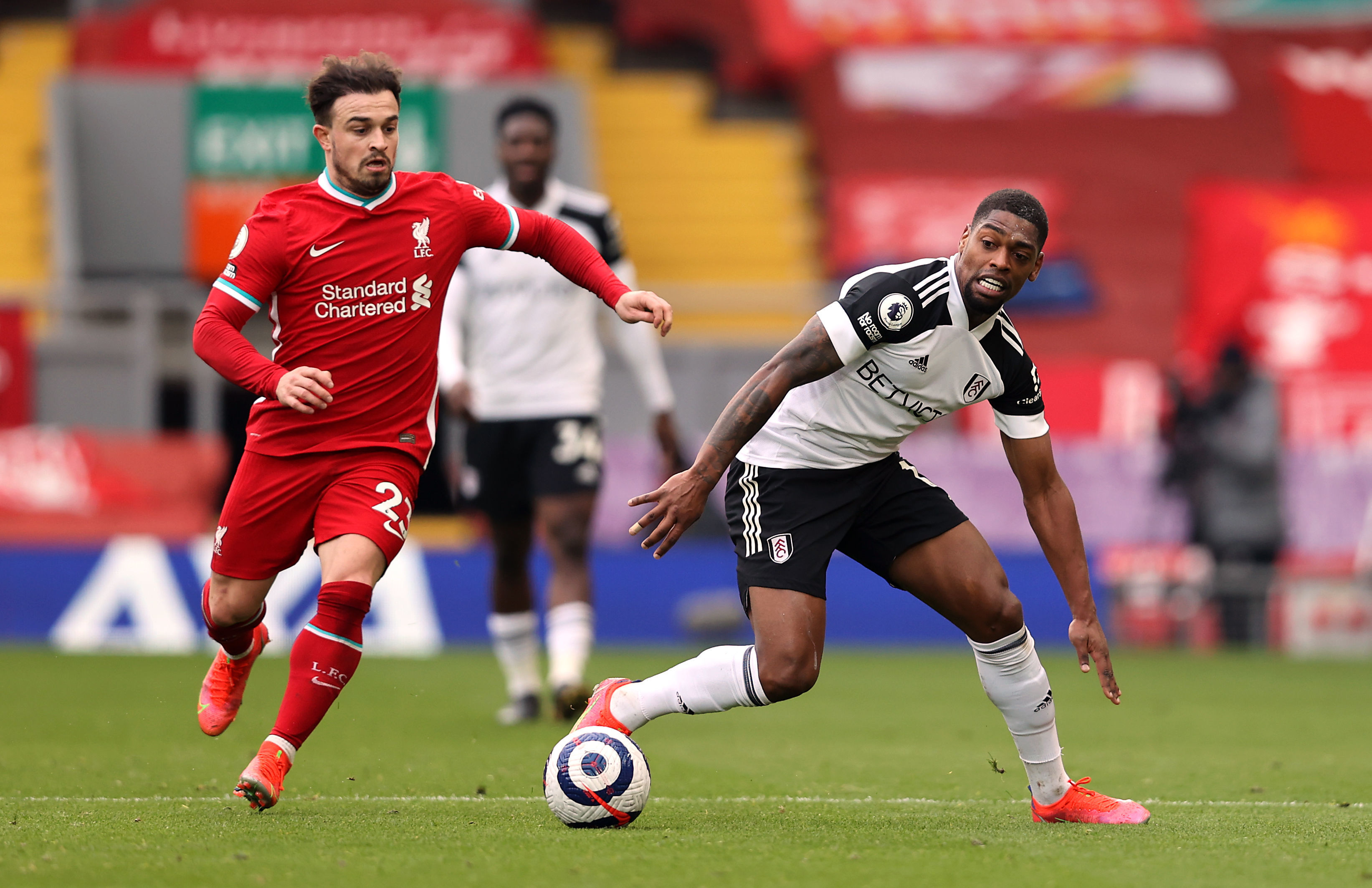 And while he is sorely missing his relatives back home due to coronavirus restrictions, he believes Liverpool are also suffering the effects of less social contact – with fans.

Shaqiri, 29, told Sky Sports: "I have not seen my family for five or six months now.

"It has not been simple for me also because I am very close to my family.

"I cannot wait to see them again so hopefully everything gets better soon."

Liverpool are struggling for even a top-four finish, although they are into the Champions League quarter-finals after twice beating Leipzig 2-0 for a 4-0 aggregate triumph.

And Shaqiri, whose previous toughest spell was relegation with Stoke in 2018, feels the absence of the Anfield roar is proving costly.

He said: "Everybody knows how our fans are when they push us.

"Everybody knows how many games we have managed to come back in if we concede a goal.

"I think there are many, many games where you can see that, many examples. Of course, we miss them a lot.

This club has to be successful. It has to be at the top. Every team can have its ups and downs. But we try to stay calm.

"For the smaller teams, it is easier to come to Anfield with no fans. There is no pressure.

"You can see that in many ways and in many games. The smaller teams have more of a chance."

But Shaqiri admitted: "Obviously, the performances have not been what we wanted in the last few months.

"We just need to improve performances and then I am sure we can succeed again. We have to stay positive and work hard.

"This club has to be successful. It has to be at the top.

"The club is so big that there are always people talking, left and right.

"You have to deal with that because we are also a great team. Every team can have its ups and downs.

"We are human beings. But we try to stay calm."