GEORGINIO WIJNALDUM is a transfer target for Barcelona with new boss Ronald Koeman urging him to snub a new Liverpool contract, according to reports.

The midfielder, 29, has just one year left on his current deal at Anfield. 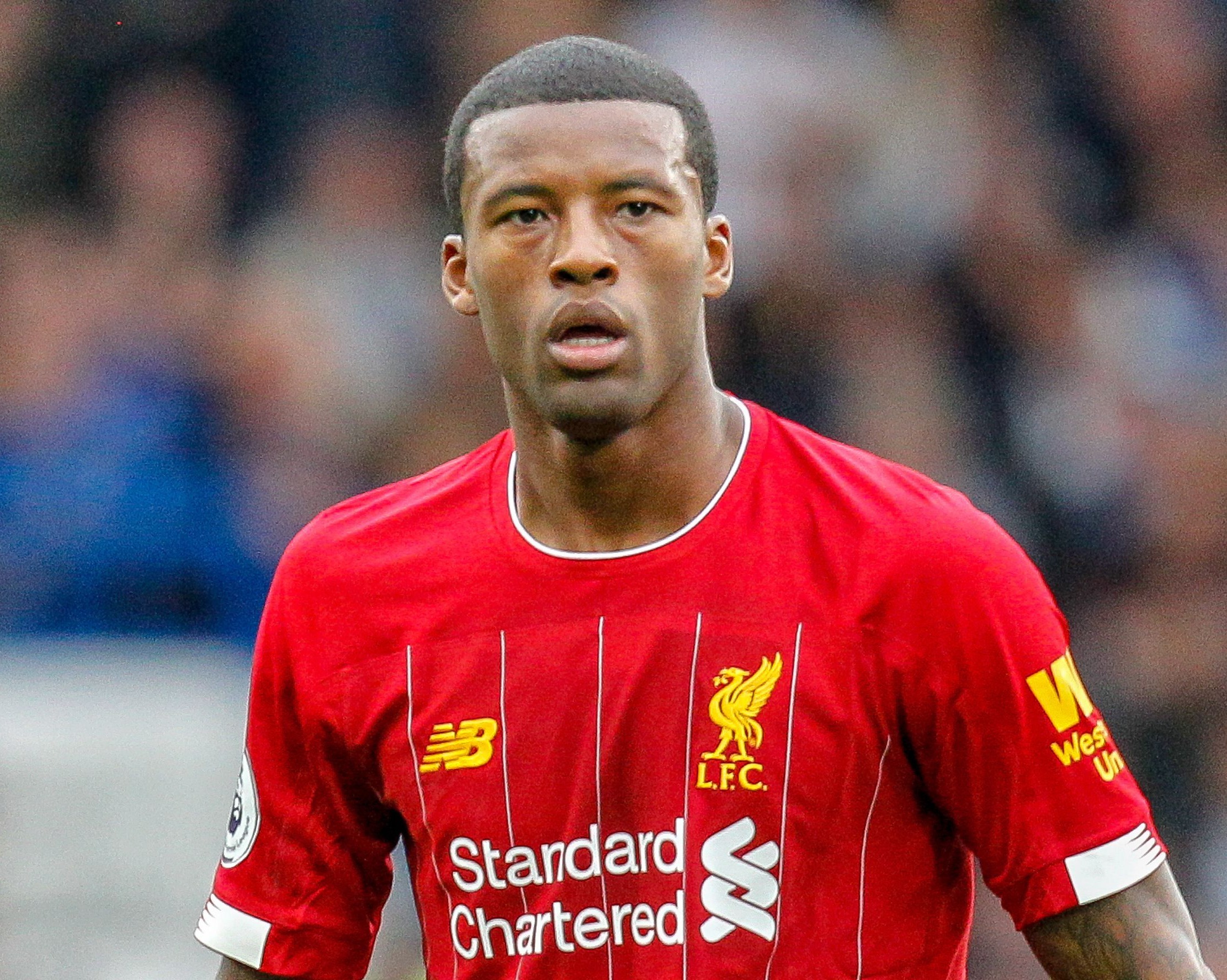 And according to AD in the Netherlands, Koeman told his compatriot not to sign an extension.

That is because, the report adds, the Barca chief keen to bring him to the Nou Camp instead.

Koeman replaced Quique Setien this week and is preparing for a major squad overhaul.

And the manager will be hoping to try and land Wijnaldum with some raised funds.

The midfielder signed for Liverpool from Newcastle for £25million in 2016 and played crucial roles in Jurgen Klopp's men becoming European, world and – finally – Premier League champions.

But he is yet to pen a new deal and opened the door to a transfer in January by admitting it is "difficult to say" what the future holds.

He said: "What would I like? It is difficult to say.

"It depends on what the club wants and how the situation is at that time."

Miralem Pjanic will join as one new central midfielder during the brief off-season.

But Koeman managed Wijnaldum with the Dutch national team and already has fellow countryman De Jong in midfield.

The three teamed up expertly to help pull the Netherlands out of a dire state following their failure to qualify for back-to-back major tournaments.

And by signing Wijnaldum, they would no doubt hope to do something similar amid the chaos and unrest at Barcelona.

But Barca know it will not be easy to convince the former Feyenoord and PSV star to leave Anfield while making a move may prompt the Reds to prioritise sorting a new deal. 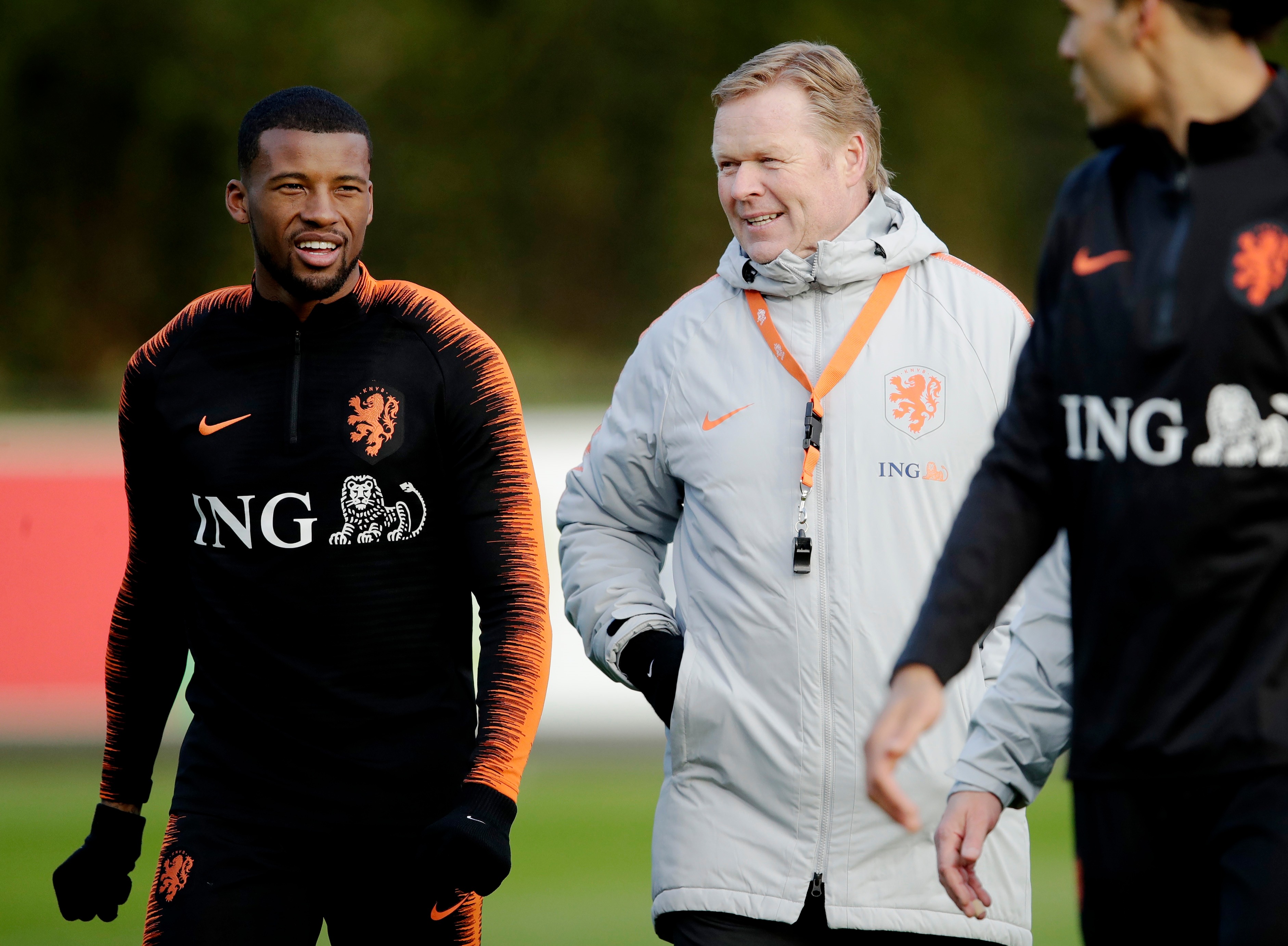