The £25million ex-Bayern Munich midfielder outpassed EVERY home player despite only playing the second half of Liverpool's 2-0 win at the ten-man Blues. 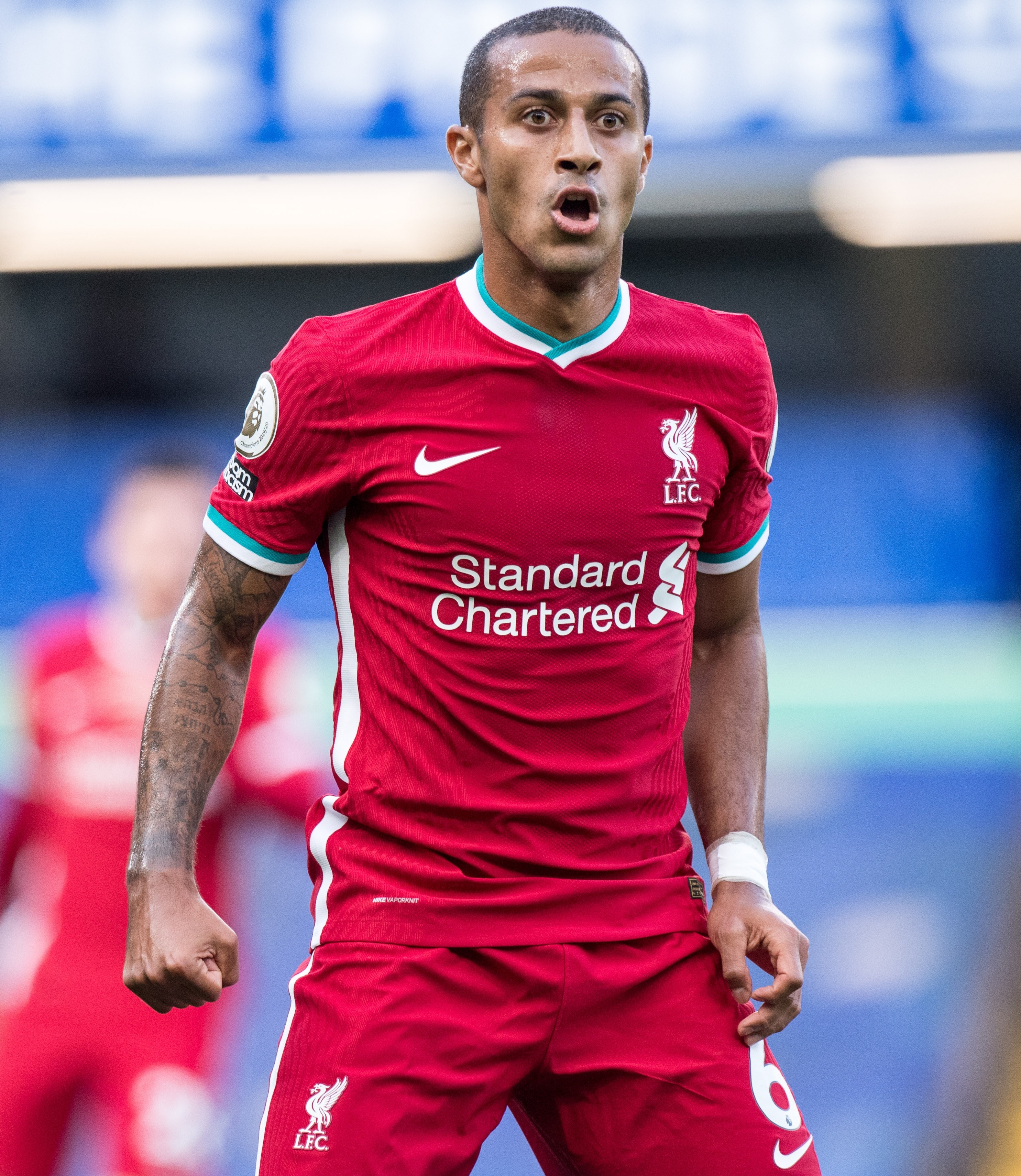 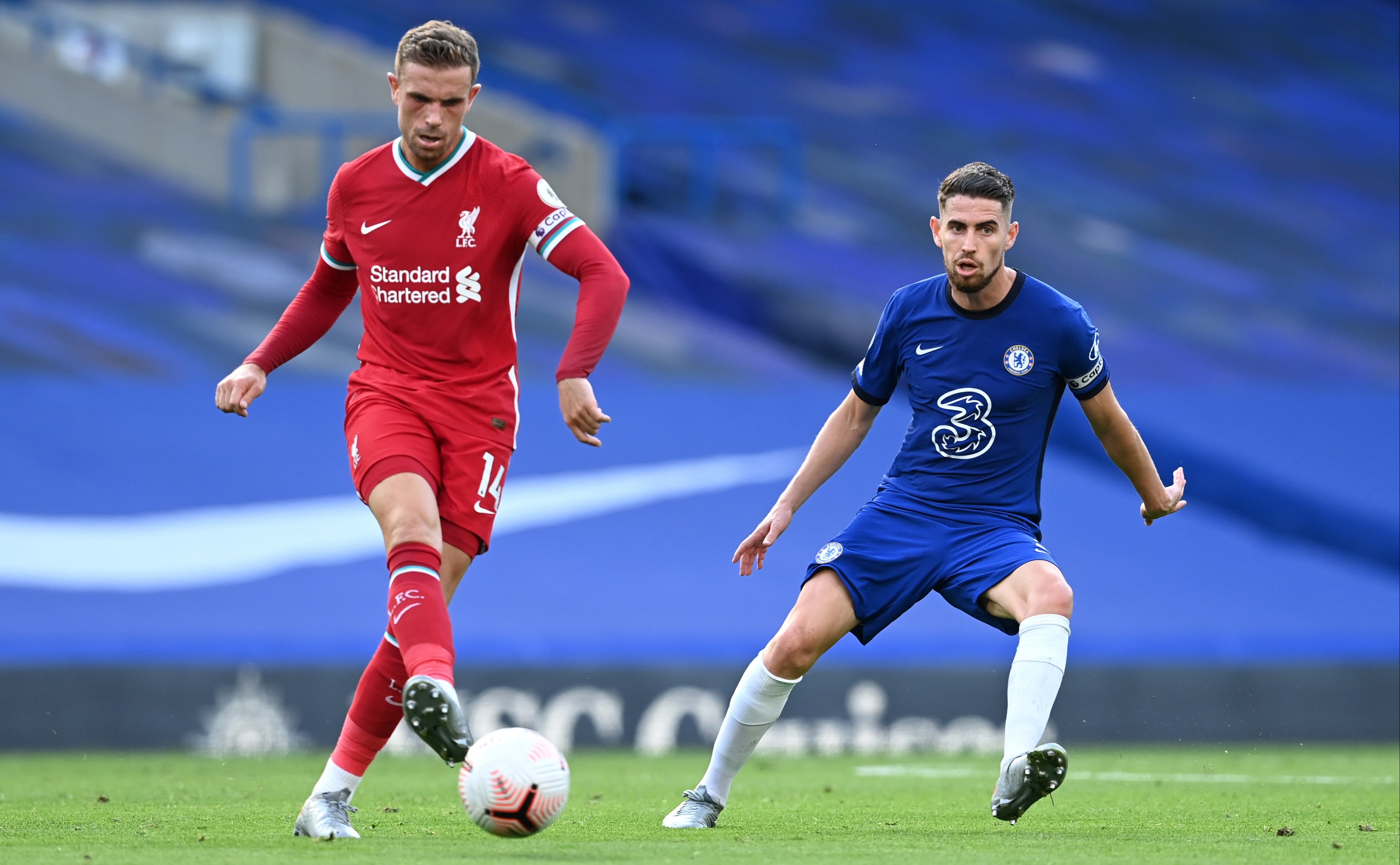 Sadio Mane bagged his match-winning double soon after Thiago came on to complete 75 passes – more than any other Prem star in 45 minutes.

And his tidy link-play contrasted with Chelsea's woes.

Spain and ex-Barcelona star Thiago only tied up his switch from Bayern on Friday.

Although the 29-year-old conceded a penalty missed by Jorginho, he looked so at home in his first taste of Prem action that Jurgen Klopp's men already look a better side with him in it.

In truth, Liverpool had a huge advantage once Chelsea centre-back Andreas Christensen had a yellow card upgraded to red by VAR in first-half stoppage time.

And discontent among Chelsea fans watching at home soared over their own half-time substitution.

And many Blues' supporters were baffled why Lamps leftEngland midfielder Mason Mount on.

In contract, of course, Klopp passed his own test of tactical changes – thanks to fearless Thiago.