JURGEN KLOPP'S Liverpool face potentially TEN matches in January – and he has threatened to pull his side out of the Carabao Cup as their fixture chaos worsens.

The Reds face a critical winter period as they will compete in the Fifa Club World Cup in Qatar at Christmas-time, after winning the Champions League. 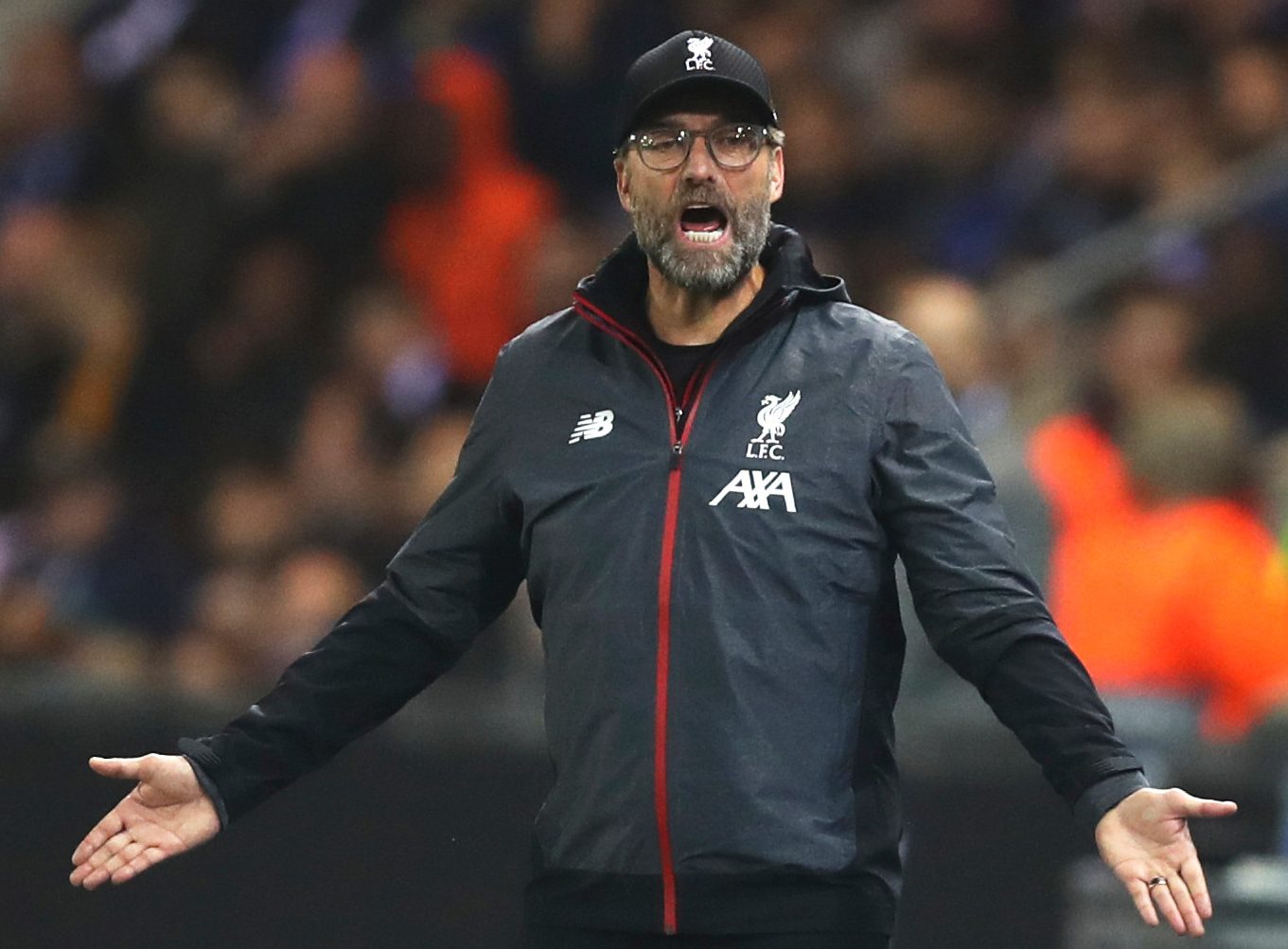 But the New Year looks like it could come to a head – especially if the Merseysiders end up having to play an FA Cup replay or two.

Liverpool are set to play their Carabao Cup quarter-final away to Aston Villa in the middle of January.

Reds boss Klopp said: “If you have a fixture list where one team cannot be part of all the games, then you have to think about the fixture list.

"Hopefully it starts now. I really think that's fair, and this problem is obvious now.

“We will not be the victim of this problem.

"We play tonight, we wanted to win it, we did that, and if they don't find a proper date for us, then we cannot play the next round and whoever is our opponent will go through. Or Arsenal play them.

"We are going to ignore that problem completely for tonight.

"A lot of people from the Premier League were sitting in front of the television hoping that Arsenal can do it. But, I'm sorry!”

“The Carabao Cup, what we did tonight, if they don't find an appropriate place for us, not 3am on Christmas Day, then we don't play it.

“They have to make that decision. You have to think about these things.”

Liverpool beat the Gunners on penalties after a 5-5 draw at Anfield last night.

But with potentially two FA Cup matches, the third and fourth rounds, and possible replays, plus Premier League games they look like they are hitting fixture chaos.

That could derail their bid for their first ever Prem title and a first league crown in 30 years.

They could play 10 games in 29 days around mid- to late-December.

Liverpool will play in Qatar on December 18 and 21.

They go straight into the Fifa Club World Cup semi-final and then face a final or third place play-off three days later.

Their rescheduled Prem match with West Ham, originally due to be played on December 21, looks now set for January.

Klopp's men are likely to play six Prem matches between December 4 and January 1, subject to television, starting with the big Merseyside derby with Everton.

They will play six games in November, eight games in December, then potentially TEN matches in January if their two FA Cup ties go to replays.

On the Carabao Cup quarter-final tie, an EFL spokesman said: “The EFL is in discussions with Liverpool FC to identify an alternative date given the club’s participation in the FIFA Club World Cup competition.”