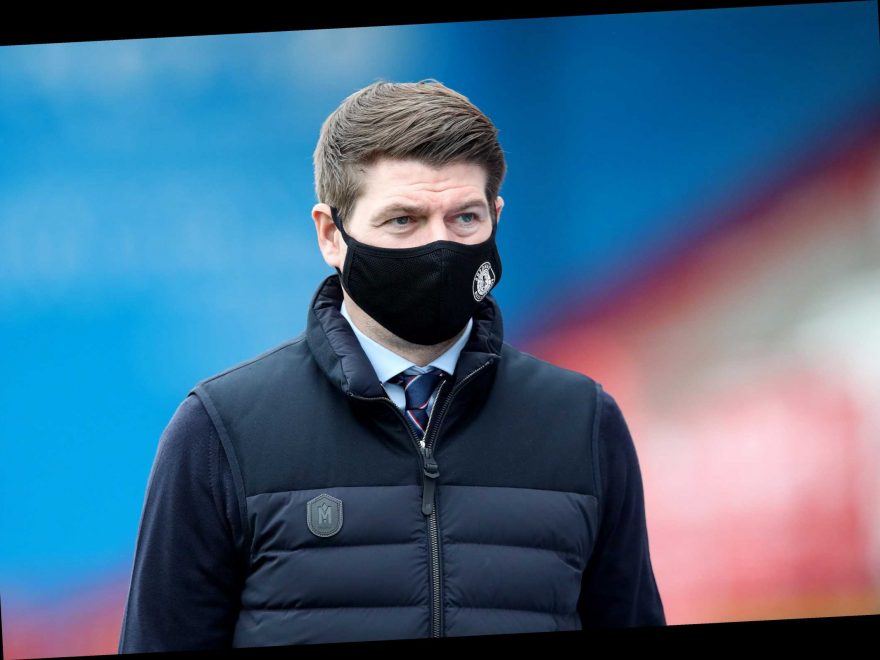 LIVERPOOL legend Steven Gerrard is in the running to become the club's next permanent manager – but he's not the only one in the mix. 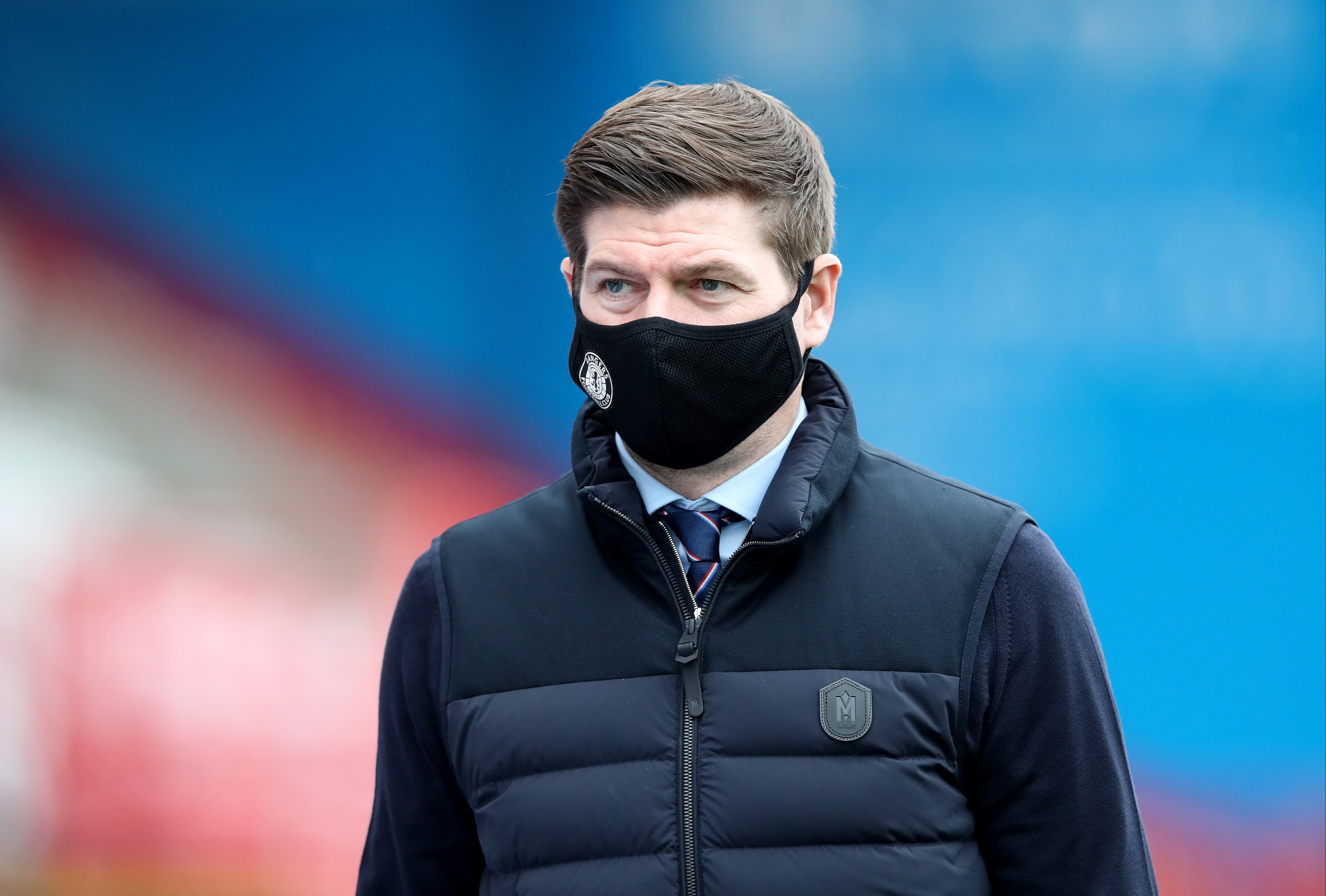 The 40-year-old scored 186 goals in 710 appearances for Liverpool, helping his boyhood team win several trophies, including the Champions League title.

Gerrard's original Ibrox contract was set to expire in June 2022 – as was Klopp’s.

And the ex-England star has made no secret of his desire to one day manage his former side.

Last month Gerrard told The Athletic: "Would I love to be the coach of Liverpool one day? Is it a dream? Of course.

"It’s a club that means everything to me but we’ve one of, if not the best, managers in the world who has been absolutely incredible.

"You know and I know, if one day that job ever becomes available, there will be a queue a mile long, full of top-class managers."

However, Gerrard isn't the favourite.

That spot is taken by Reds assistant manager Pepijn Lijnders, who is priced at 6/4.

Another Anfield great in Xabi Alonso is third in the betting market at 11/2.

The Spanish midfielder enjoyed five seasons at Anfield, winning the Champions League and FA Cup during his stay and is gaining valuable managerial experience at Real Sociedad B.

RB Leipzig's Julian Nagelsmann is further back at the double-figure price of 10/1, while Diego Simeone and Chelsea's Thomas Tuchel are locked at 20/1.

Current first-teamer James Milner is a 25/1 chance, while Jose Mourinho and Robbie Fowler are offered at 66/1 and 150/1 respectively.

Rounding off the field of candidates is Sky Sports pundit Jamie Carragher at a whopping 175/1.

But real questions are now being asked of the German with Liverpool floundering in the title race.

Sunday's 4-1 home defeat to Manchester City left them a full 10 points behind the league leaders, who still have an extra game in hand.

Speaking to Sky Sports, Carragher said: "This is the first time under Jurgen Klopp when real questions are starting to be asked.

"The manager and the team have done so much.

"It's the first time in five-and-a-half years where things aren't going to plan and are not really expected."