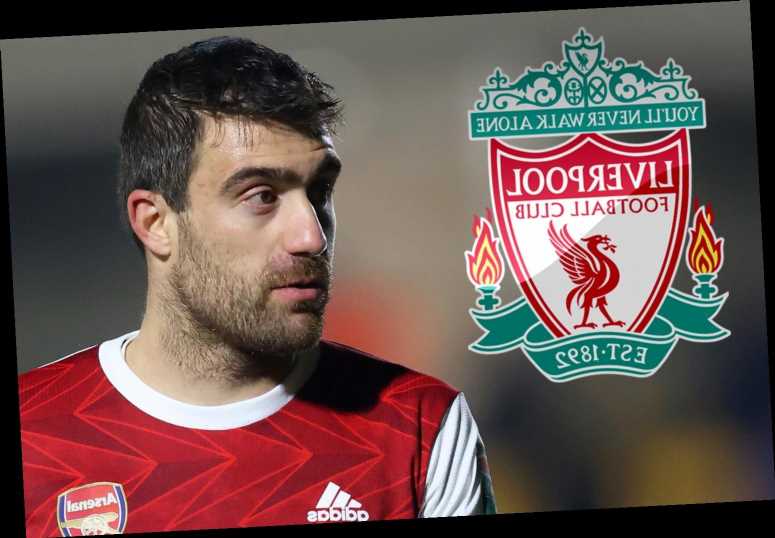 LIVERPOOL have 'made contact' with Sokratis Papastathopoulos amid their injury crisis, according to reports.

The Reds have struggled for fit centre-backs this season, following knee injuries sustained by Virgil van Dijk and Joe Gomez. 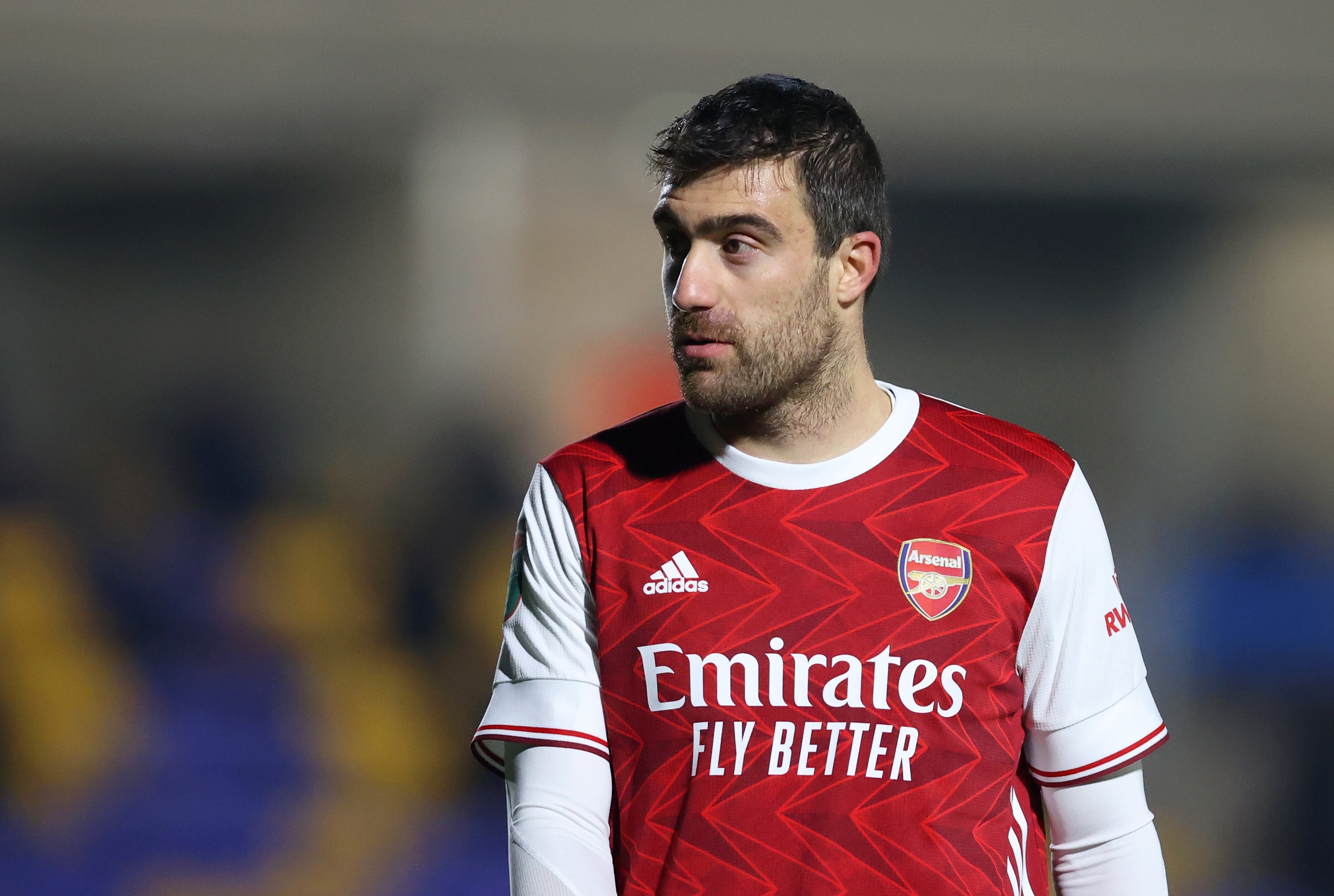 Joel Matip's minutes have had to be managed, while youngsters Rhys Williams and Nat Phillips have filled in alongside Fabinho.

Liverpool aren't planning on bringing in a replacement this month, instead intent on trying to plod on with their current options – despite boss Jurgen Klopp admitting that reinforcements would 'help'.

According to The Athletic, however, they have made contact with one former Klopp favourite.

Sokratis, 32, had his contract terminated by Arsenal last week, after failing to make Mikel Arteta's 25-man squad this season.

The Greek stopper played under Klopp at Borussia Dortmund between 2013 and 2015.

They reportedly forged a 'strong relationship' during their time together at Signal Iduna Park.

And Liverpool 'made contact' with Sokratis towards the end of last week.

It is claimed, however, that the talks did not progress beyond 'checking on his situation', and a deal is unlikely to materialise. 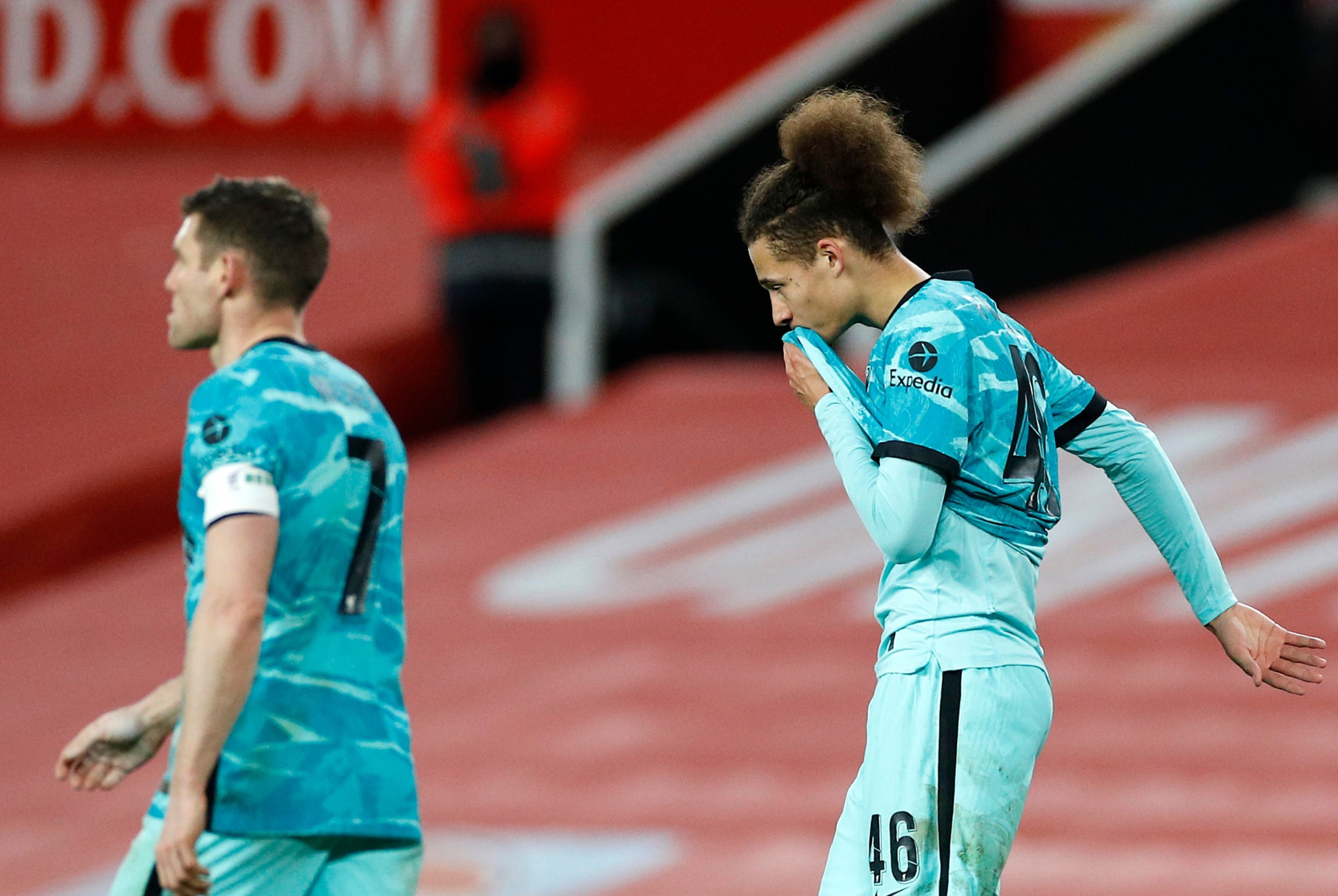 The free agent is instead expected to join Olympiacos.

Sokratis featured for Arsenal's development squad as they fell to a 3-0 loss to AFC Wimbledon in the EFL Trophy last month.

And the month before, he featured in a 1-0 PL2 win over Everton for the Gunners' Under-23s.