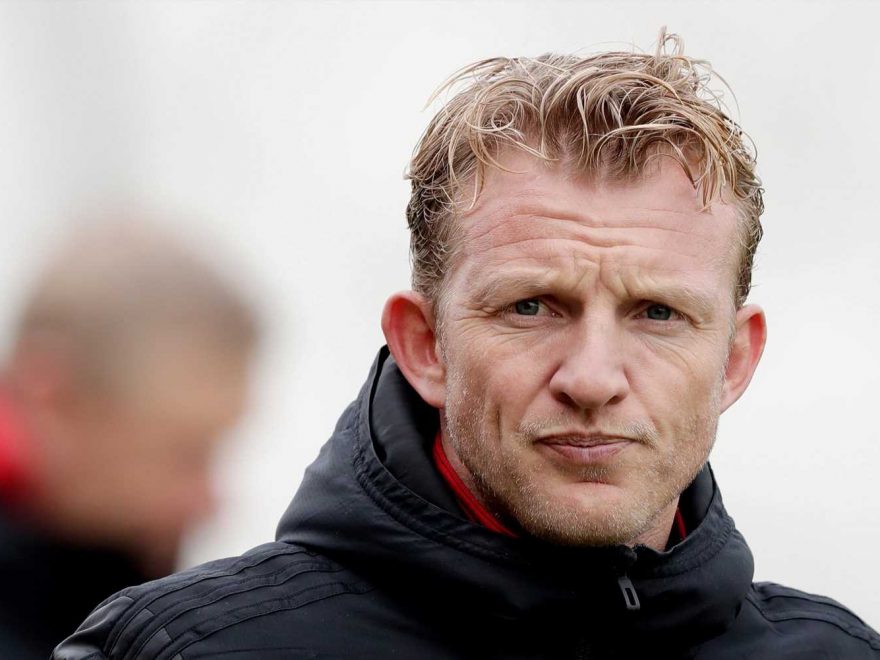 The Liverpool legend has endured a miserable start to his managerial career, winning just one out of six games this season. 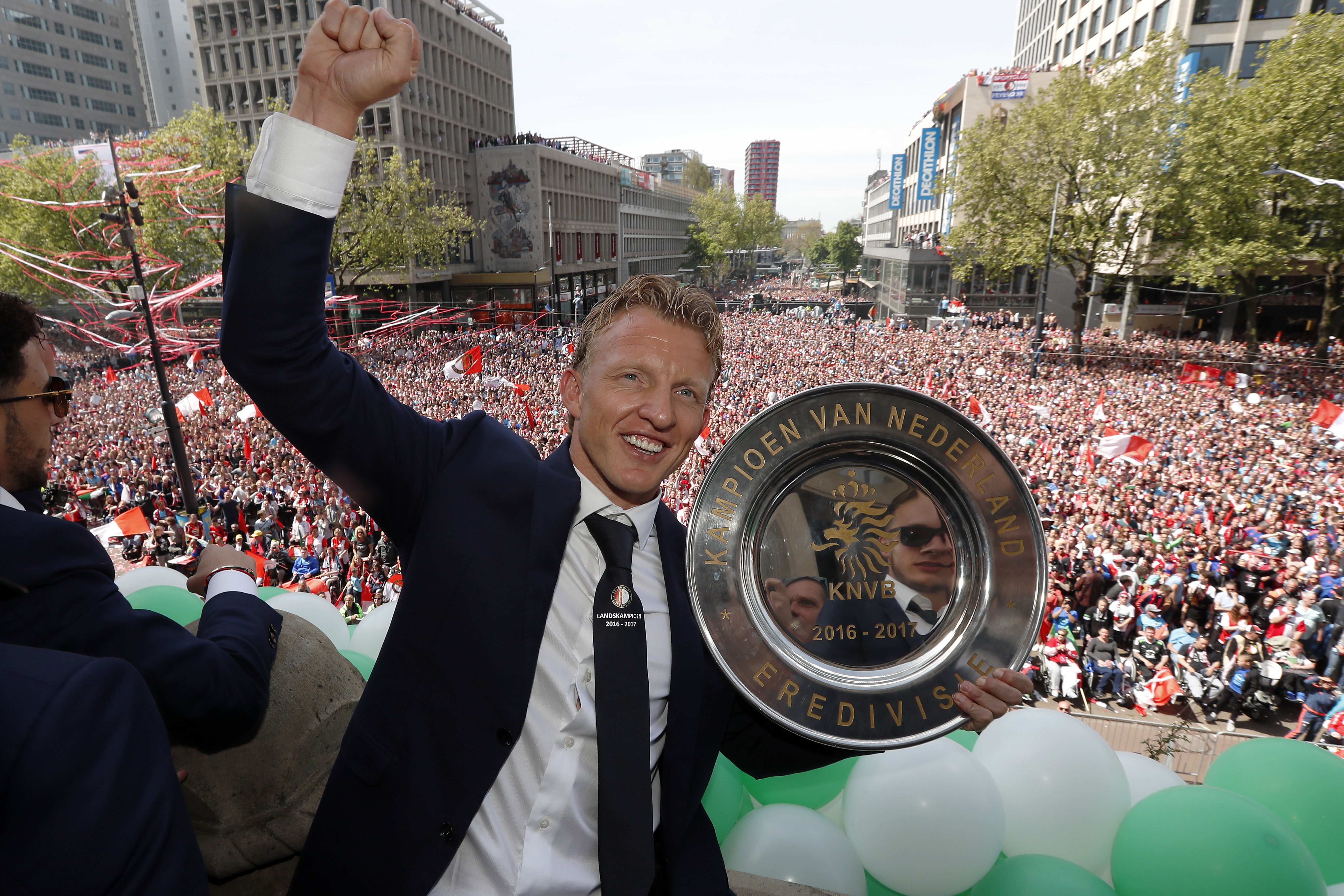 And Den Haag supporters already appear to have turned on Kuyt, 42.

Dutch newspaper AD claims fuming fans turned up at the club training ground after a dismal start to the campaign.

Kuyt is thought to have agreed to speak to them.

But police were called as a precaution to make sure the meeting went ahead without incident. 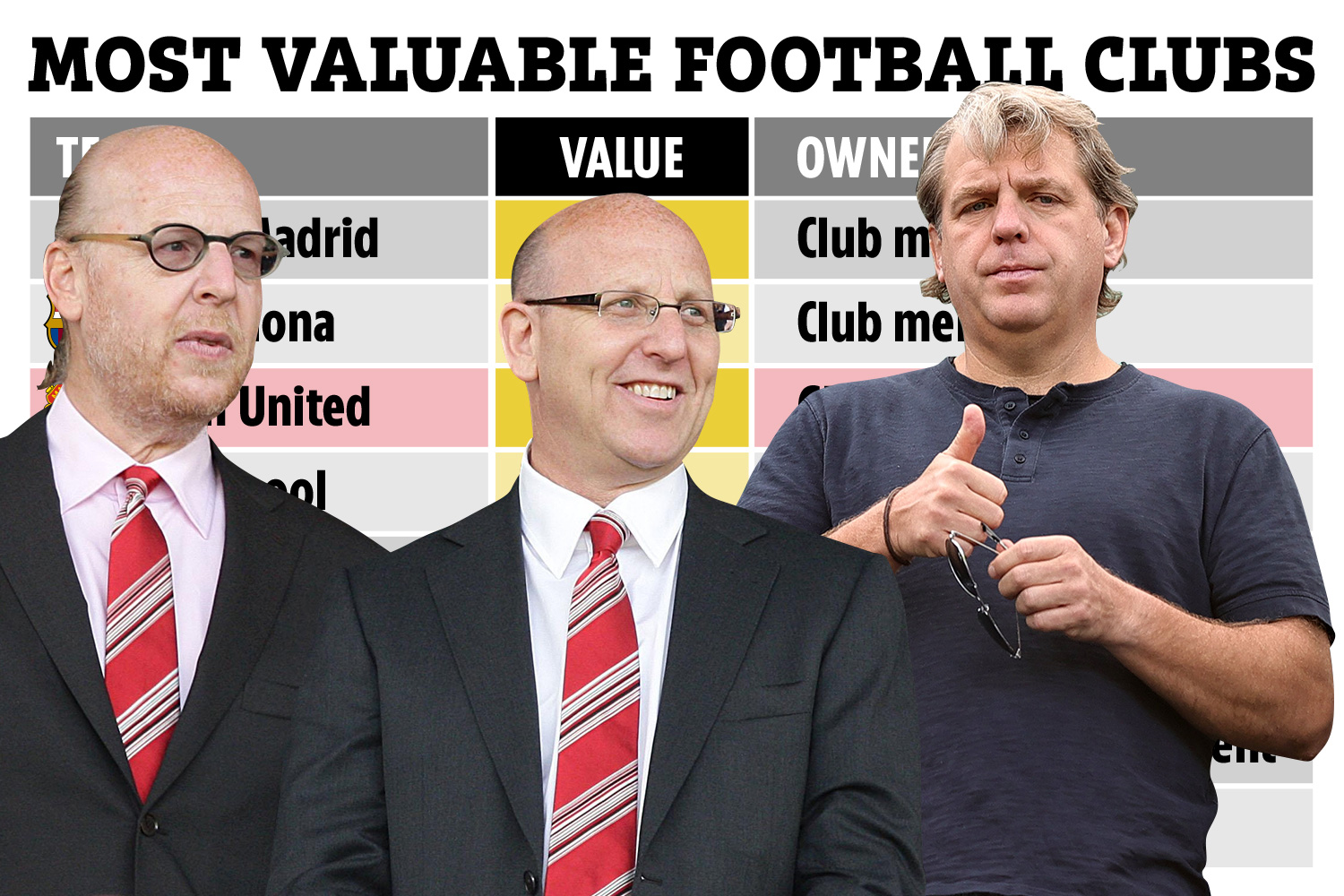 Fortunately for the former Anfield hero, the situation is reported to have "proceeded calmly" with police officers present.

Den Haag currently sit 17th in the Eerste Divisie, the second-tier of Dutch football, having missed out on promotion to the Eredivisie through the play-offs last season.

With promotion the goal again, they currently find themselves just one point ahead of bottom-placed club Den Bosch.

Club general manager Edwin Reijntjes accepted that fans wanted to "make a statement" – but he is still putting his faith in Kuyt.

Reijntjes said: "Dirk knows that, if it takes too long in football, there can be consequences.

"But I'm still confident it'll be okay. If we beat Jong FC Utrecht and PEC Zwolle, the world could immediately look very different."

Den Haag fans waved white handkerchiefs during their 2-2 draw with Jong AZ on Friday in an apparent signal that they have turned against Kuyt.

Pressure is now on him to deliver in their home clash with Jong Utrecth tomorrow evening, having only taken on the role in June.

Den Haag supporters are no stranger to holding a protest.

Back in February 2020 furious fans invaded a training session to confront then boss Alan Pardew.