LIVERPOOL have set their sights on bringing in Inter Milan defender Stefan de Vrij, according to reports.

The Reds are looking for a replacement for injured star Virgil van Dijk. 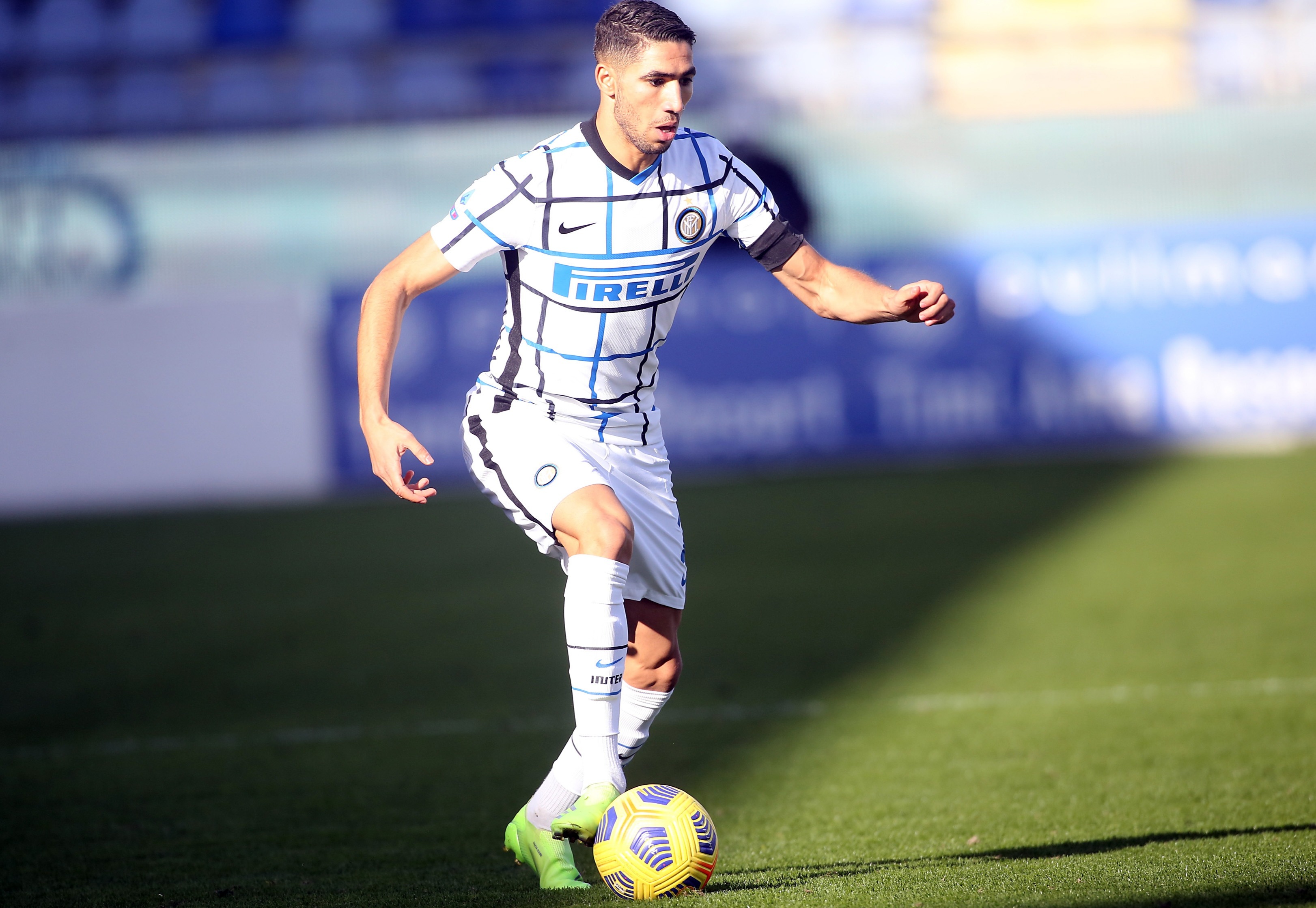 According to InterNews, Jurgen Klopp is keen on strengthening the champions' defence by signing De Vrij.

Liverpool will have to cope without Van Dijk for most of this season after the serious knee injury suffered at Everton.

It was a huge blow for Liverpool although they have responded strongly since and are only behind leaders Tottenham on goal difference.

But Klopp still wants to increase his options in defence with Joe Gomez also a long-term casualty with a knee injury.

Liverpool have set their sights on Dutch international defender De Vrij, although it will be difficult to prise him away from Italy.

De Vrij is one of the best defenders in Serie A and Inter are hoping to agree a new contract with the 28-year-old.

The former Lazio defender is reportedly very happy in Milan and not looking for a move.

But a lucrative offer from Liverpool could tempt De Vrij to consider a potential switch to England.

Whether De Vrij would be worried about losing his place to fellow Dutch defender Van Dijk when he returns from injury remains to be seen.

But the most likely outcome appears to be a new extended deal to remain with Inter Milan.