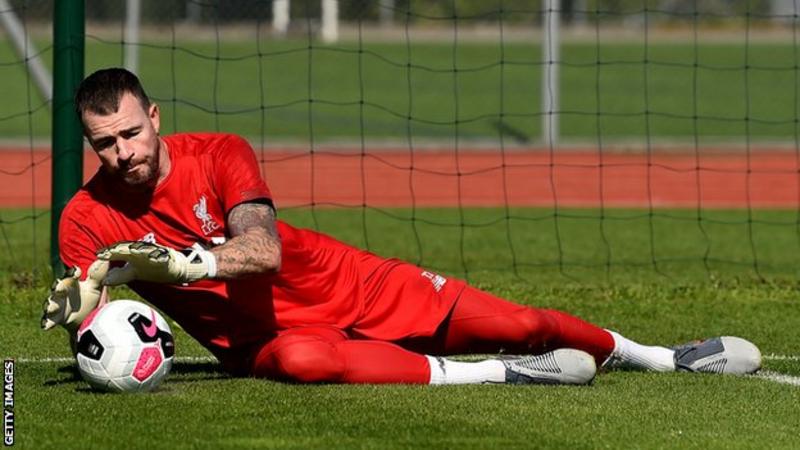 Liverpool could sign veteran keeper Andy Lonergan on a free transfer, depending on the extent of first-choice Alisson’s calf injury.

The Brazilian suffered the problem in Friday’s win against Norwich City and was replaced by summer signing Adrian.

There are reports Alisson could be out for a minimum of four weeks and Adrian is expected to carry on deputising.

But, with third-choice Caoimhin Kelleher not fully fit after a broken wrist, signing Lonergan is an option.

The 35-year-old is available on a free transfer having left Middlesbrough in the summer.

Lonergan initially joined the Reds during pre-season as cover when Simon Mignolet, who has since left, was their only available keeper, with Alisson on holiday following international duty and Kelleher injured.

On Friday Liverpool manager Jurgen Klopp said Alisson’s injury was “not good” and that he would miss next week’s Super Cup match against Chelsea in Istanbul. 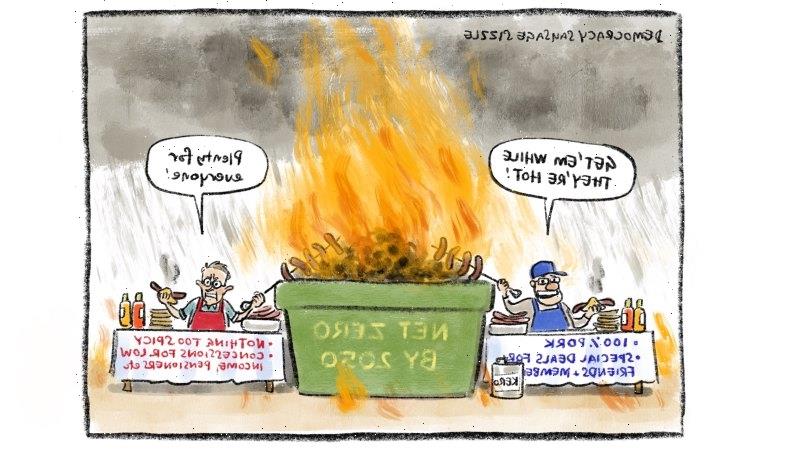