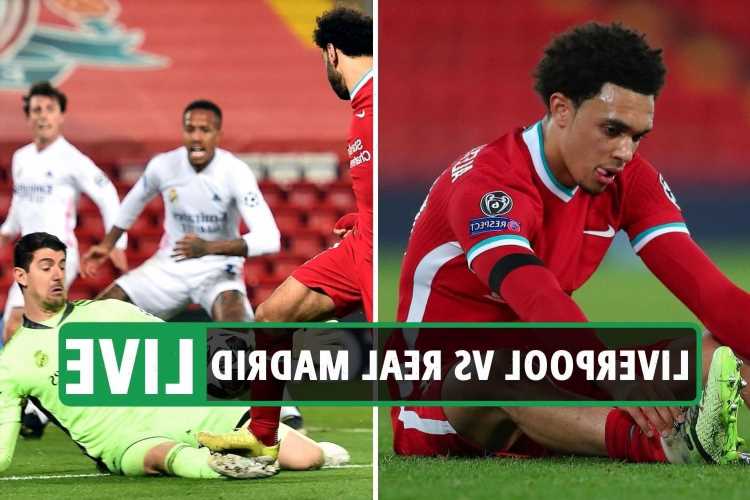 LIVERPOOL were unable to find a way past an inspired Thibaut Courtois as their Champion League challenge was ended by Real Madrid.

Follow ALL the reaction with our live blog below…