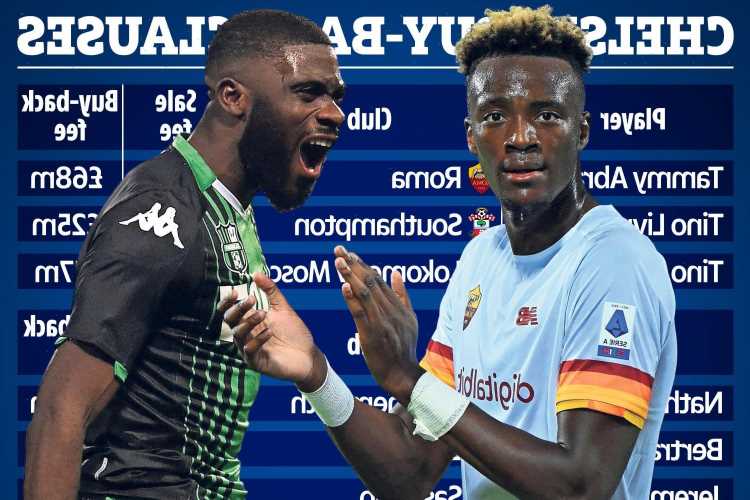 TOP CLUBS such as Chelsea are increasingly looking for ways to spread their bets and get the best value out of the transfer market.

From loans to relationships with other clubs, there are plenty of ways to get ahead and secure the most talented players – including buy-back clauses. 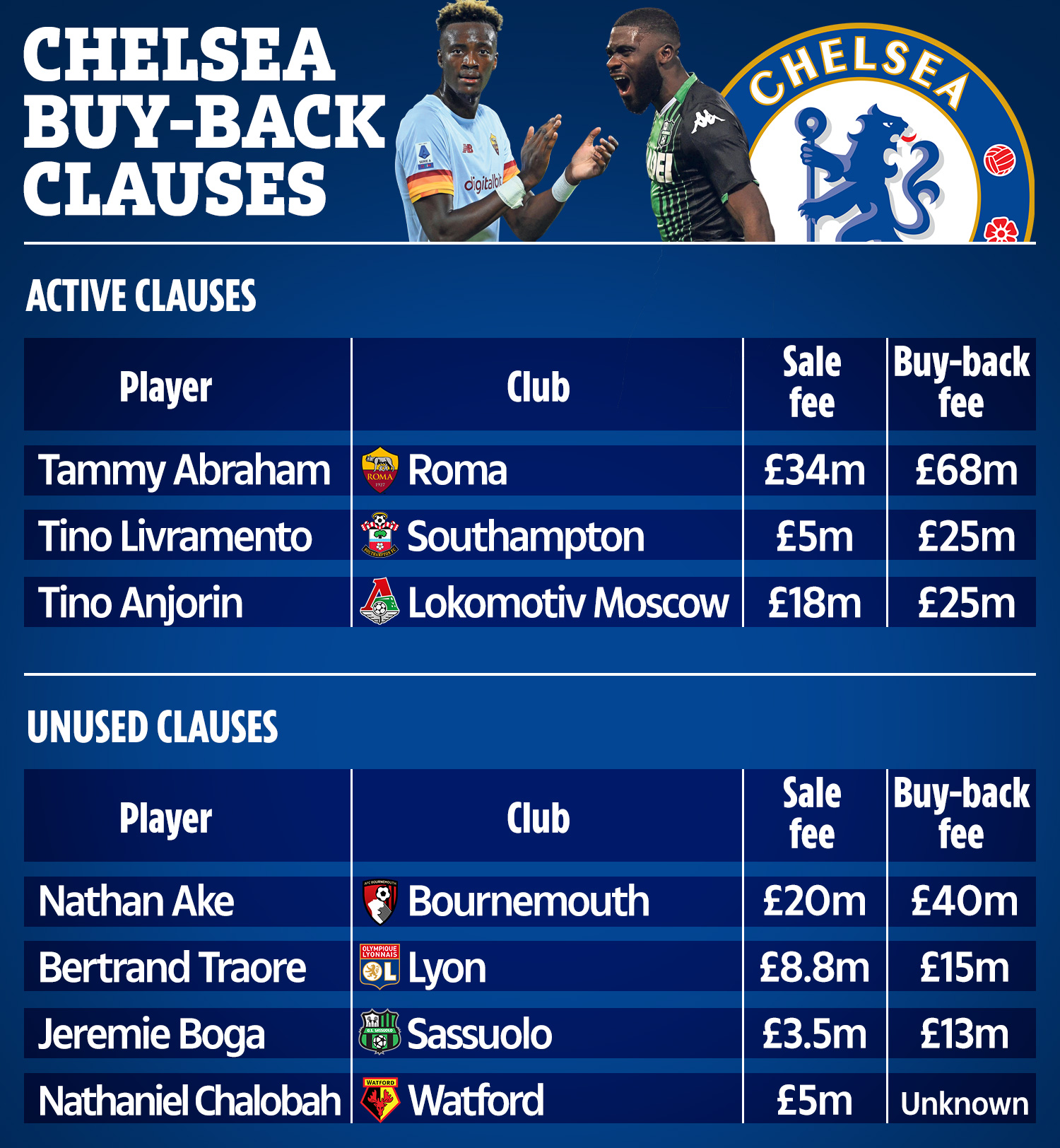 Chelsea have joined the likes of Real Madrid in making use of deals that mean they can buy back their former players for a pre-agreed price further down the line.

Alvaro Morata, Casemiro and Dani Carvajal all enjoyed stints away from the LaLiga giants before returning as much better players.

Soon, it could be Tammy Abraham, Tino Livramento and Tino Anjorin doing the same for the Blues.

The trio left Stamford Bridge over the summer having not yet fulfilled their potential at the club.

Indeed, Livramento, 18, and Anjorin, 19, are stepping up to Southampton and Lokomotiv Moscow respectively having rarely even made the bench for Chelsea.

Chelsea will now be keeping tabs on the pair having already made healthy profits from their departures.

Livramento cost Southampton £5million but is available to return for north of £25m.

The full-back has not missed a minute of Saints' league campaign since the switch.

Should Chelsea want to re-sign Abraham from Roma, it will set them back a more considerable £68m.

The England forward has also started rewarding the Italians' £34m outlay with a goal and pair of assists in three matches.

The use of these clauses could be a sign of Chelsea learning from past errors, having failed to insert a buy-back into Romelu Lukaku's exit.

In 2014, Everton paid £28m for the Belgian and talk of a return were banished when he signed for Manchester United for £75m three years later.

Likewise, fans were left dismayed when it was revealed that Tariq Lamptey does not have a buy-back, following his star displays for Brighton.

Chelsea have also made a habit of re-signing former players, with Nemanja Matic being brought back to the club two years after he left.

A handful of Chelsea sales in the past have included buyback clauses but went unused.

Such as Nathaniel Chalobah's move to Watford – but the midfielder is no longer available after a deadline day switch to Fulham.

Nathan Ake was rumoured to be returning from Bournemouth on a £40m fee until Manchester City swooped for the defender. 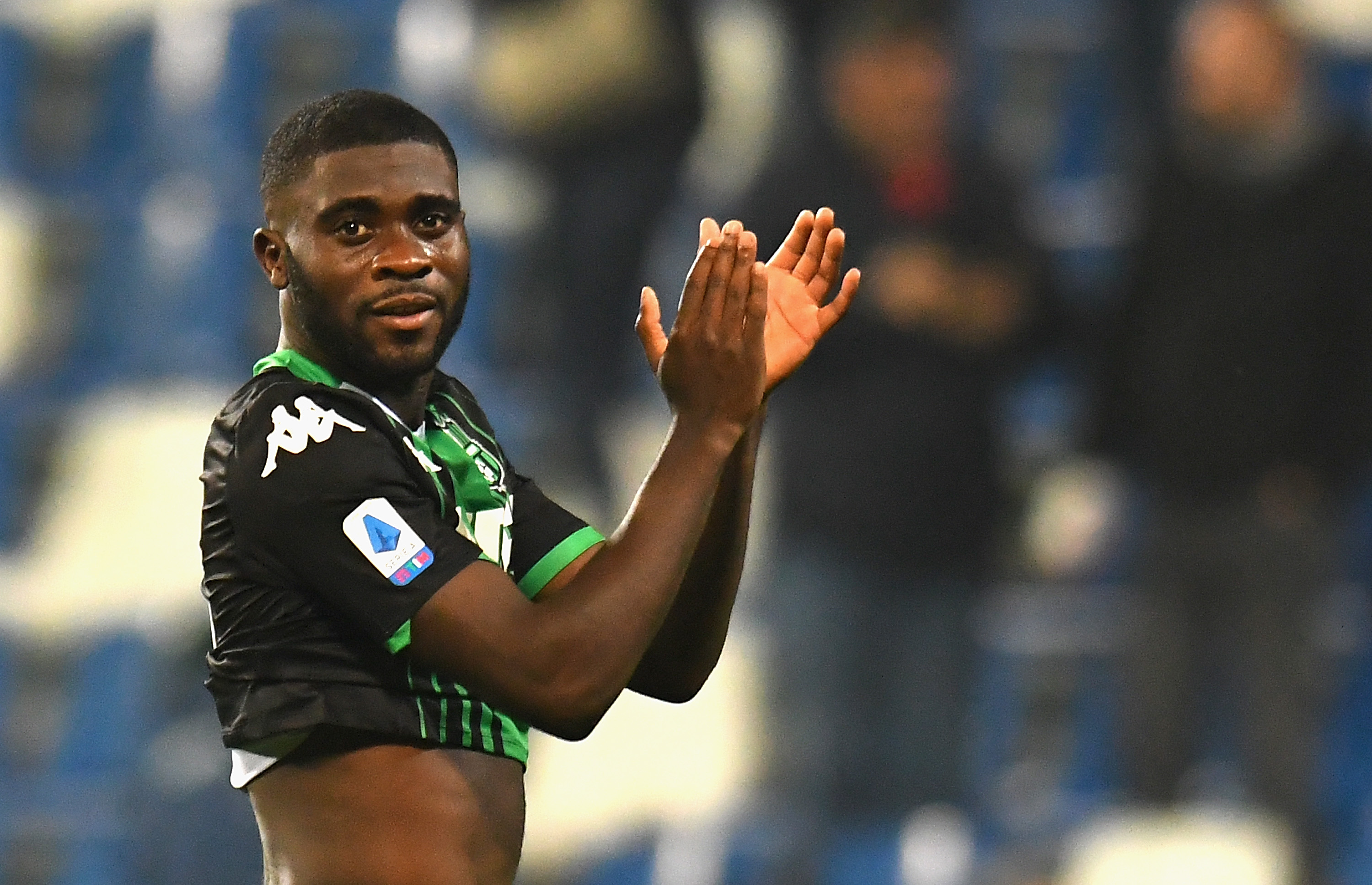 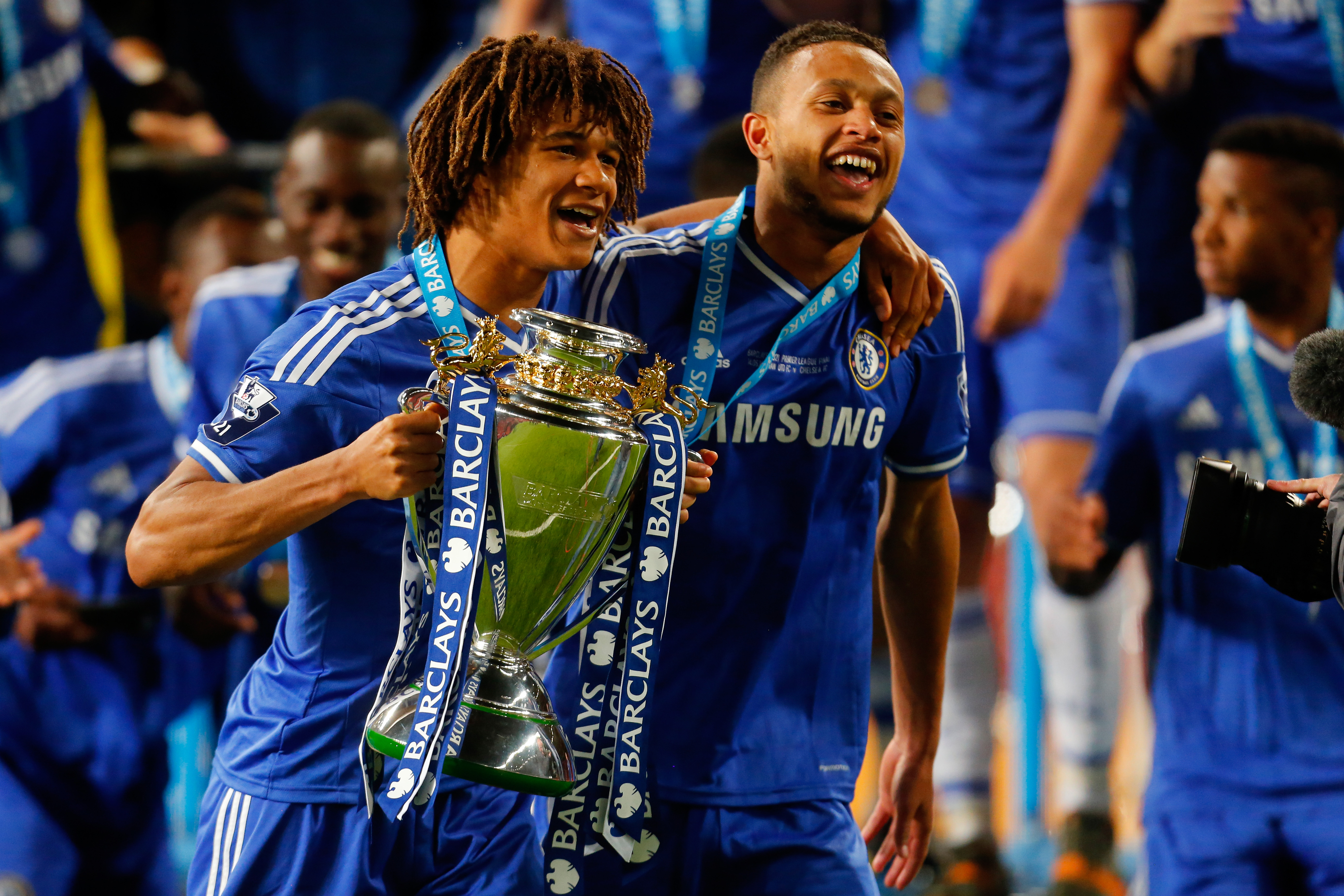 And Jeremie Boga's buy-back, reported to be worth around £13m, was reportedly traded for a bigger sell-on fee after the Frenchman began impressing for Sassuolo.

There is some confusion over whether Bertrand Traore had a £15m return fee inserted in his Lyon move in 2017.

Ligue 1 rules are said to ban the use of buy-backs and release clauses, although workarounds could be possible, and the attacking midfielder moved to Aston Villa last year.