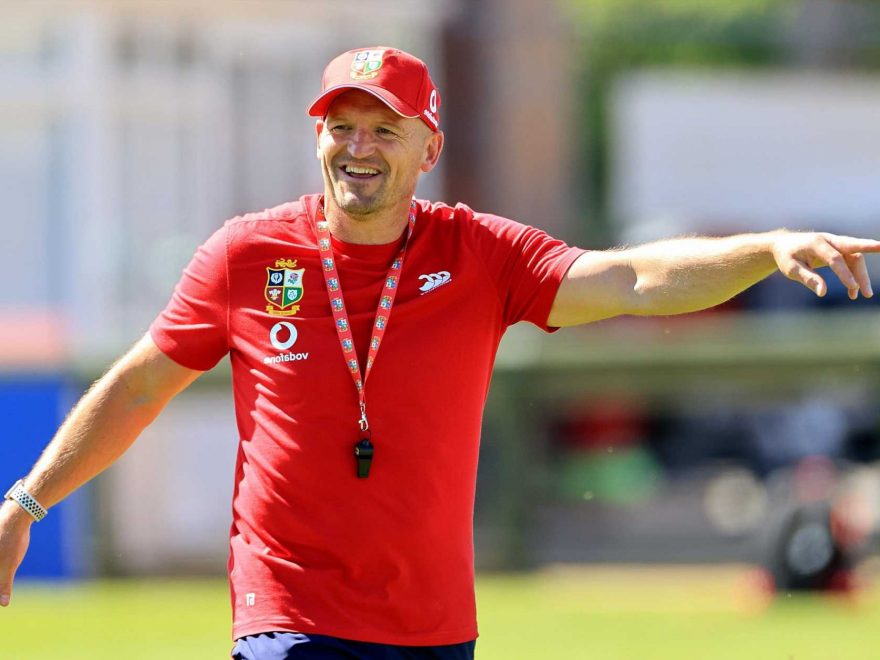 GREGOR TOWNSEND will miss at least the next TWO Lions games – but will help coach them from Covid quarantine via WhatsApp and Zoom.

Warren Gatland confirmed that his attack coach, who wasn't at Wednesday's win over The Sharks, will have to isolate with three other members of staff and a player. 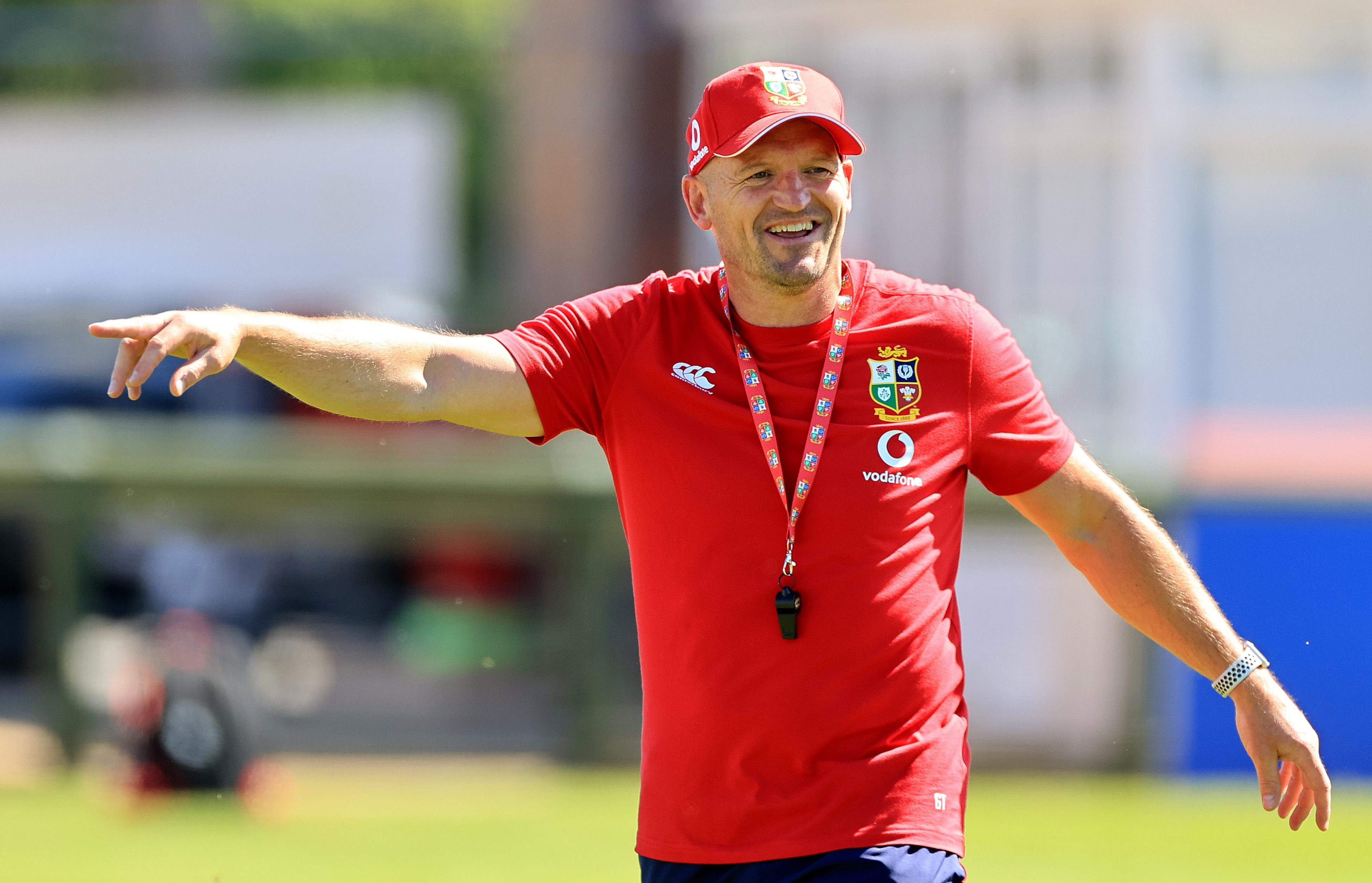 So skills coach Neil Jenkins has already stepped in to help run the attack while Scotland boss Townsend chips in remotely.

When asked if Townsend would be in the coaches' box to face The Sharks again on Saturday, Gatland said: "He won't be there.

"But Neil Jenkins wasn't a bad out-half himself so he has been helping with the attack.

"Jenks is always that extra voice – he does the kicking and exit plays – but he is also an excellent attack coach in his own right.

"He is incredibly experienced and has been stepping up and doing a bit of that.

"It’s obviously been a slightly turbulent week, but we remain determined to keep rolling with the punches.

“In many ways, the challenges we’ve faced this week have strengthened our resolve to do everything we can to overcome the challenges created by covid."

The Lions have allocated a section of their 200-room resort for the guys who are isolating.

BETTING SPECIAL – Get McGregor to win by knockout, TKO or DQ at 40/1

They even have some outside space where they can eat, alone, and also stretch their legs after being locked up three days ago.

Gatland said: "They have been in their rooms since Wednesday, but they have been able to come out and have meals.

"We have set-ups with single tables on the terraces so they are not too stir crazy.

"They are not mixing with anyone, but they have been able to get out and enjoy the sunshine and get a bit of sun on their faces – then back to their rooms. 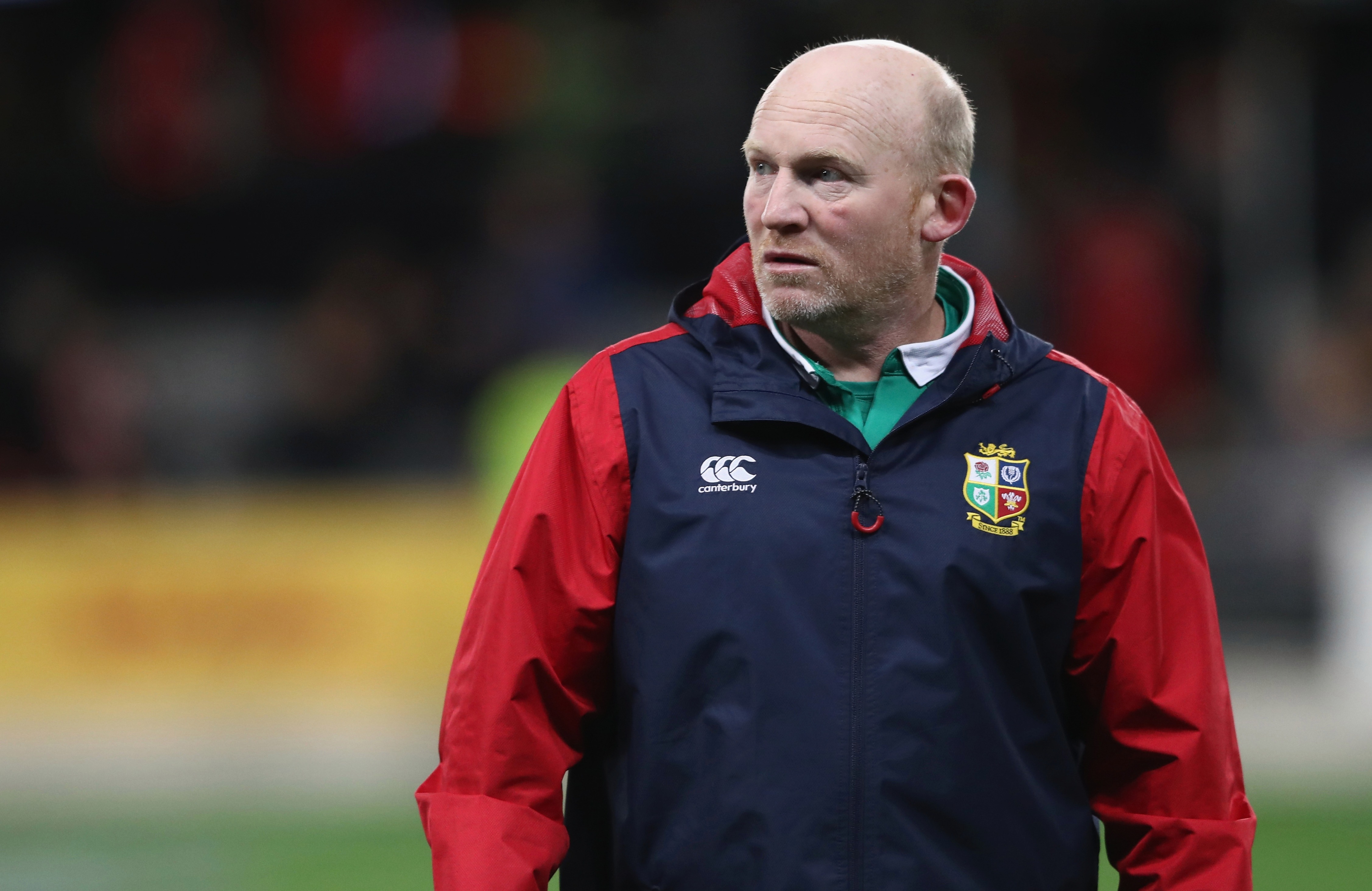 "It is a little bit of a challenge, but they have been pretty positive.

"Hopefully they only have two be in there a few more days and get the all-clear on Wednesday. "

Townsend, who won the series here in 1997 as a player, will also have to stay in Johannesburg like the others when the rest of the squad fly to Cape Town on Sunday.

And when asked how it would all work out with coaches locked away, Gatland added: "It's a bit of Zoom calls with a few of the players and then sending out some clips on WhatsApp for people to look at.

"We have got Sunday off, then a double day Monday, captain's run Tuesday – and a game Wednesday.

"People are having to step up and fulfil the role or duties of someone else – but it won't severely hamper us in the short term.

"A lot can be done through looking at the playbook and looking on the videos that have been presented to them."

The Lions are also waiting to see if they will play the Springboks A team on Wednesday.

The emerging Boks have also been suffering with Covid, so tour chiefs could draft in The Stormers and swap the fixtures around.