LIONEL MESSI is sure to leave Barcelona this summer, most "likely" for Manchester City, claims a Nou Camp presidential candidate. 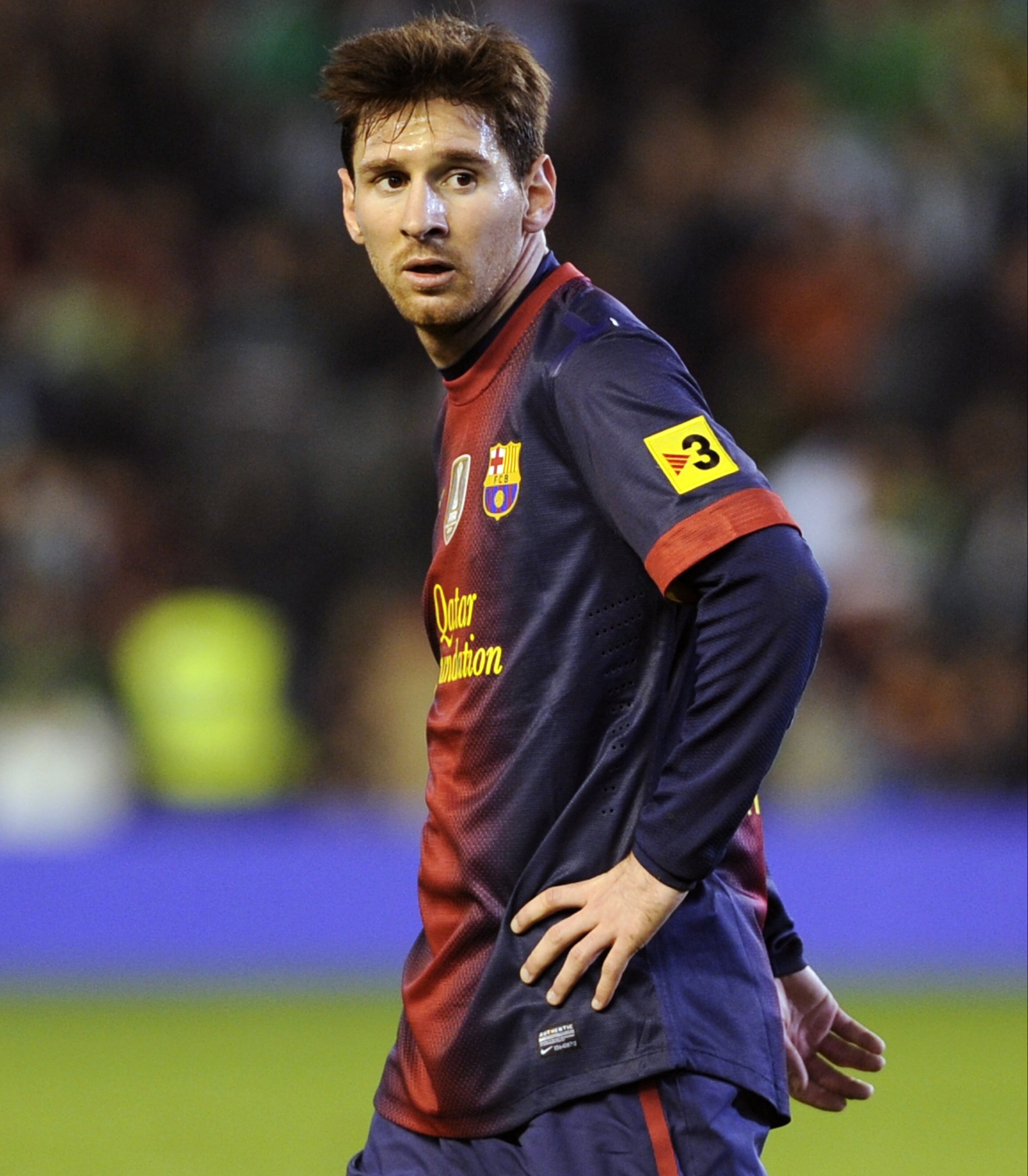 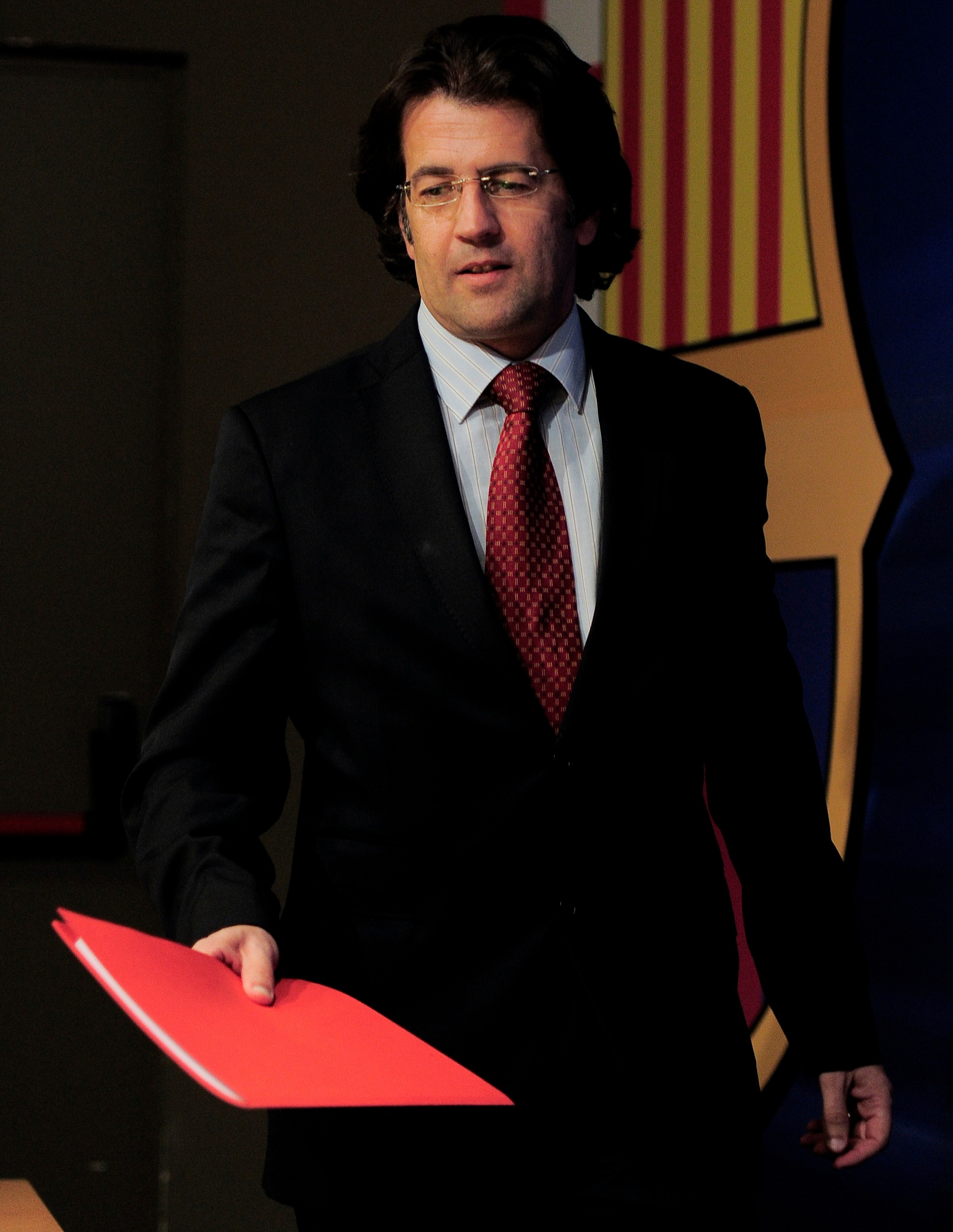 LaLiga chiefs upheld Barca's argument that the 33-year-old missed a June 10 deadline to ask for a free exit this year, 12 months before his contract ends.

But Freixa told Goal:  “As I have heard from several sides, the decision the player has come to is one that has matured over several years and is irrevocable.

"I don't believe that there is any going back,”

The one-club icon failed to turn up for Barcelona training on Monday.

Having already shown frustration before the coronavirus lockdown, Messi then saw Barca overhauled for the LaLiga crown by Real Madrid.

And soon after that Messi was reportedly unhappy when incoming manager Ronald Koeman seemingly decided to dump striker Luiz Suarez, 33, as he looks to build a younger, fresher squad.

With Pep, Messi experienced his most brilliant years in Barcelona. It would be logical if they worked together again.

Freixia said: “I think a move to Man City is likely.

“With Pep, Messi experienced his most brilliant years in Barcelona. It would only be logical if both of them worked together again.

"City, like almost all English clubs, also has the financial means to build a team that can win anything.”

He said: “Messi is a player who strives for maximum success.

“He alone cannot achieve maximum success, he needs a team for that. He does not have one.

"Since the treble in 2015, Champions League success is missing. That is what concerns him.

"His decision is due to the negative sporting development of the team in recent years.”