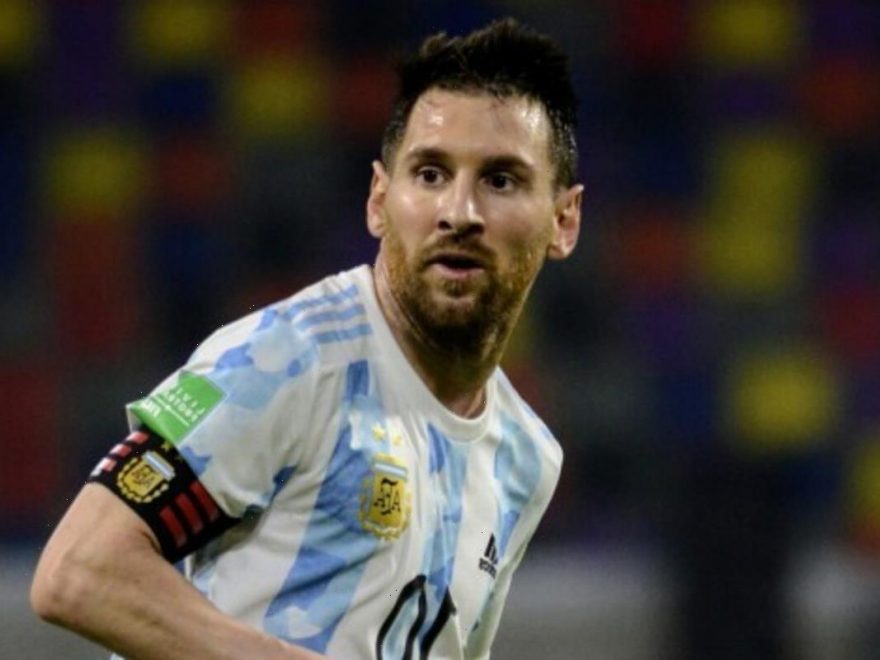 ARGENTINA and Chile drew 1-1 at the Estadio Unico Madre de Ciudade in a World Cup qualifying match ahead of their Copa America opener later this month.

The Albiceleste opened the scoring after 24 minutes when Lionel Messi beat Claudio Bravo from the penalty spot with a fine and composed finish. 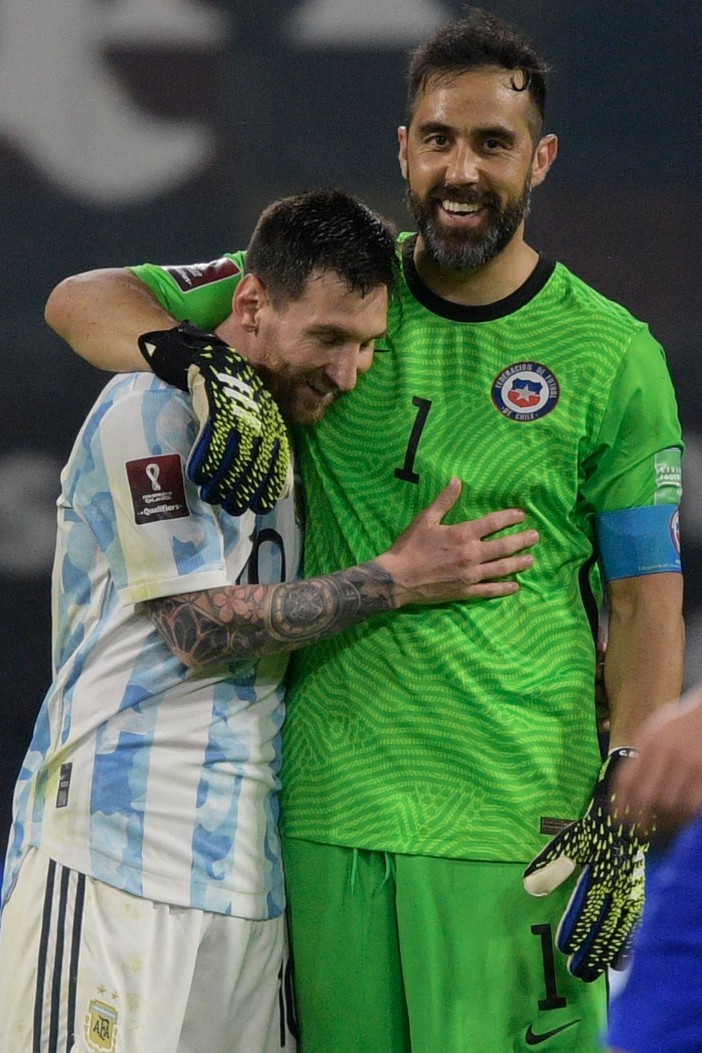 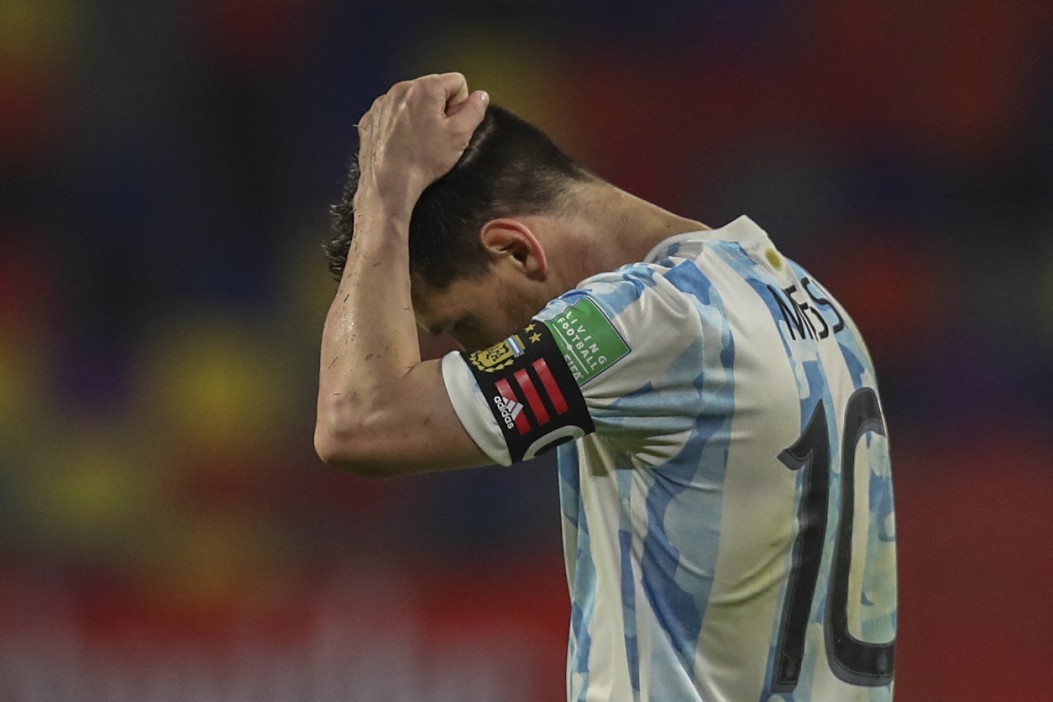 The hosts were awarded the spot-kick after the referee checked the VAR monitor and declared that Guillermo Maripan had brought down Lautaro Martinez inside the box.

But Chile equalised just nine minutes before half-time when Gary Medel got a wonderful touch from a free-kick and flicked the ball towards Alexis Sanchez, who tapped it into Emiliano Martinez’s net.

Messi came close to putting the hosts back in front just before half-time as he delivered a brilliant free-kick which forced an acrobatic save from Bravo.

After an entertaining first half, both teams went back to the dressing room with an even scoreline but the second half lacked the same energy and tempo.

Messi stood out as he kept Argentina in the game with some wonderful shots that could have put them back in front if it wasn’t for a few inches and Bravo, who was in incredible form.

The Barcelona legend hit the crossbar with another stunning free-kick and then saw the Chile goalkeeper save one of his efforts with one hand.

But it was not enough to give Argentina a win, with the draw meaning they drop points for the second time in five qualifying matches.

One point means they failed to move above Brazil to top the qualifying group, though they are still unbeaten.

The team should take encouragement from the fact they dominated their opponents with 16 shots to seven.

And with Messi in such good form Argentina will likely feel optimistic about their chances of success in the Copa America this summer.