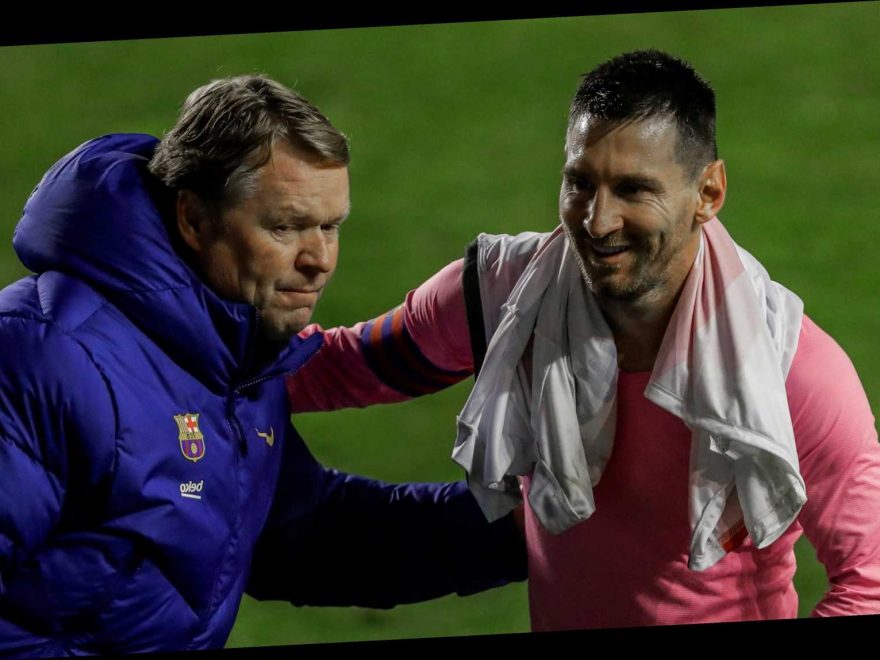 LIONEL MESSI is reportedly closer to leaving Barcelona after the details of his mega contract were released.

An El Mundo report revealed the mammoth £492million salary written into his four-year deal, with the player set to press ahead with legal action. 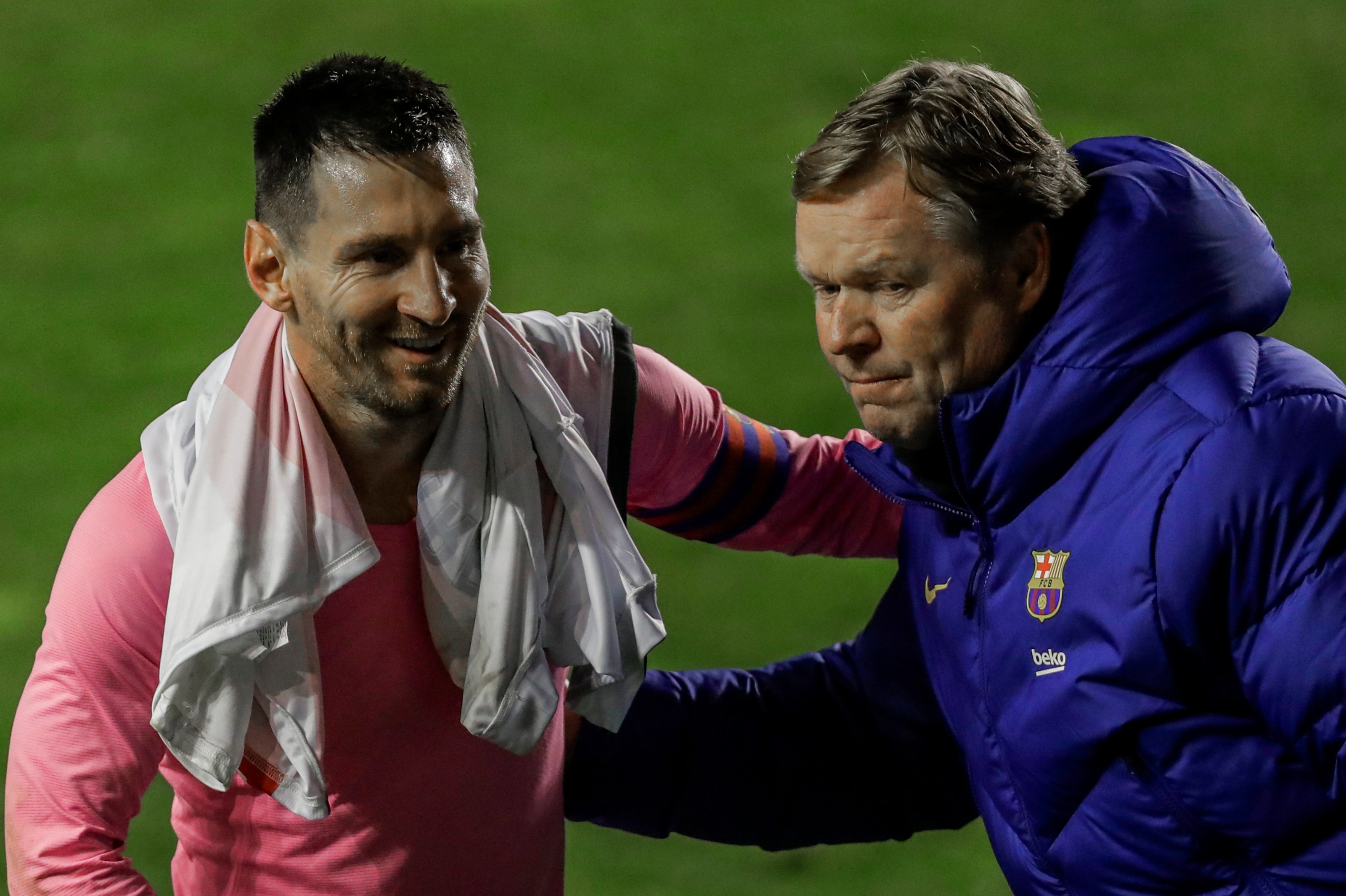 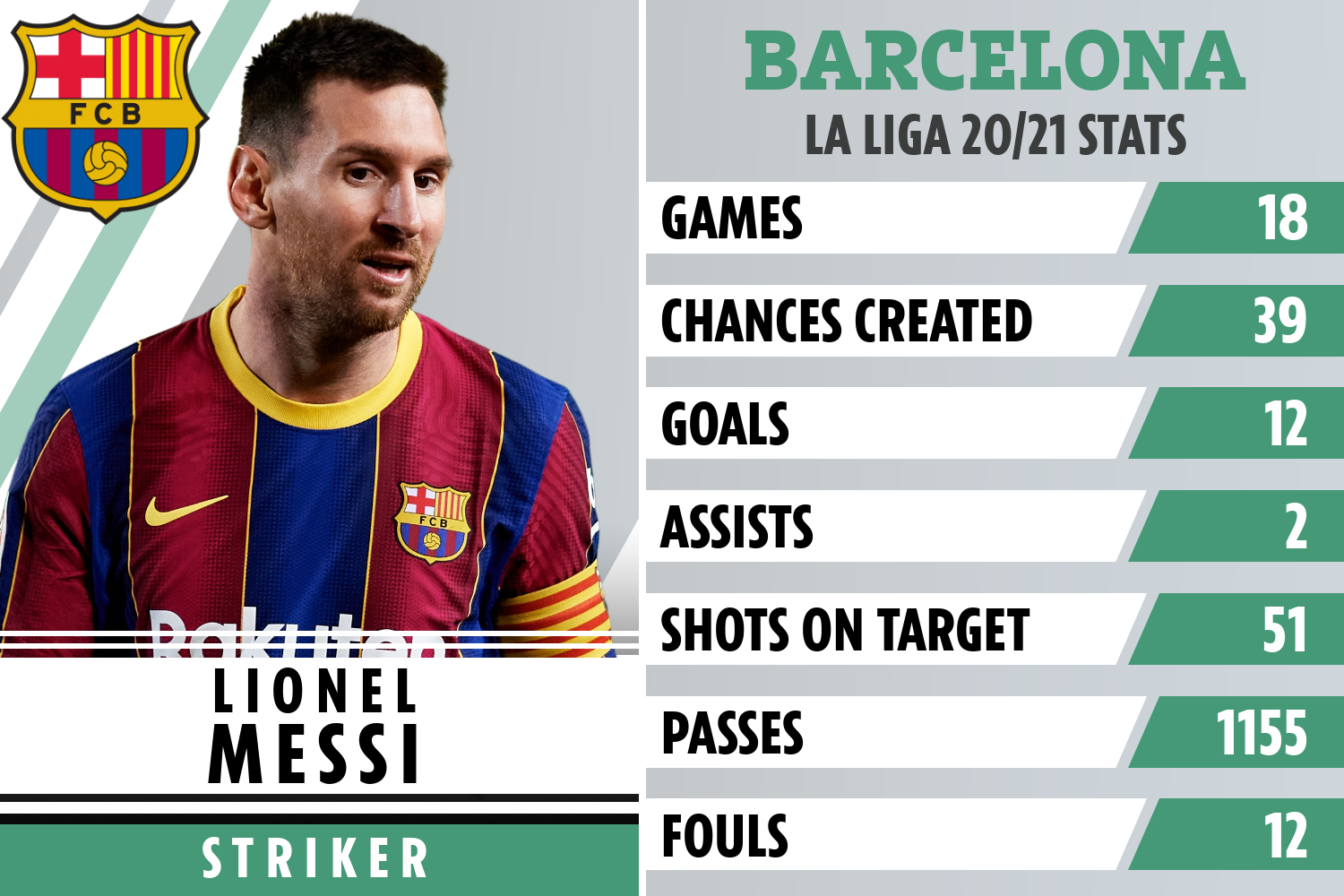 Included were a £102m renewal fee and £69m loyalty bonus, with his weekly wage amounting to £2.4m.

Messi's contract expires in June with Paris Saint-Germain and Manchester City thought to be preparing their own mega offers to tempt the Argentine.

Given the striker attempted to enact a release clause last summer, Spanish outlet Marca report on this episode making it ever more likely that he will leave.

The man behind the contract released a statement to TV programme Esport3 that read: "This is a very serious issue and it is totally illegal to leak professional contracts.

"Talking on TV and accusing is easy, but we are not kidding because this will end up in court.

"By the way, Leo deserves what he earns, both for professional and commercial reasons and without a pandemic, Barcelona can perfectly pay these figures."

Barcelona coach Ronald Koeman was left dismayed by the leak and told reporters on Sunday night that, if the culprit works for the club, they must be sacked.

He said: "What has come out is intended to damage him.

"Messi deserves respect. He has done so much for Spanish football.

"There are people out to hurt Barcelona and Messi.

"If it turns out to be someone on the inside then that is very bad and they should have no future at the club.

"I don’t understand how Messi can be linked to the ruin of Barcelona.

"For years now he has demonstrated his quality making this club great and helping them win important trophies.

"He’s been the best in the world for some time now and he is still decisive.

"We have to be united. We need to put the things that have been published to one side but we know it is difficult.

"He is a great player. Without Leo we cannot aspire too much."

In his first appearance since the leak, Messi scored a stunning free-kick in the Blaugrana's 2-1 win over Athletic Club on Sunday night.