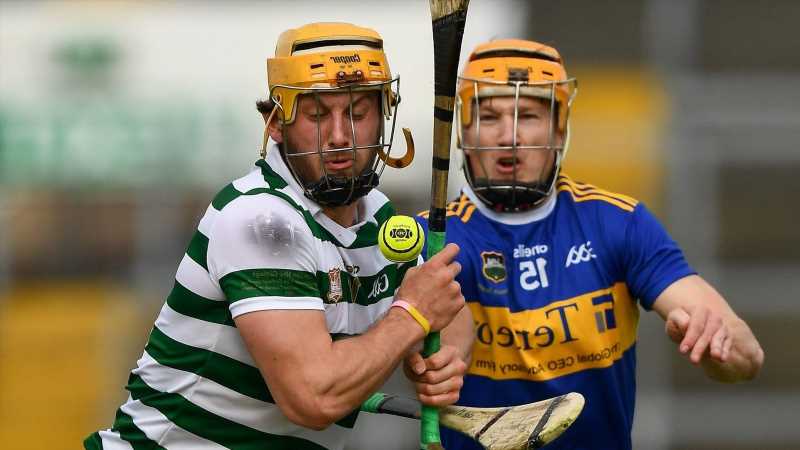 The National Hurling League is back. Limerick and Tipperary finishing level at the Gaelic Grounds, while Galway were too strong for Westmeath.

The meeting of the two previous All-Ireland champions finished level at the LIT Gaelic Grounds.

It will be the Premier County who will be disappointed not to have come away with victory however, having led by five points in the second half.

The Treaty have dominated the rivalry in recent years, and Liam Sheedy’s charges were likely looking to lay down a marker for the season ahead. They looked on course to do just that when Jason Forde – who finished with 0-14 – put Tipp 0-19 to 0-14 ahead in the 54th minute.

It appeared that the visitors had timed their run to perfection after building the five-point cushion shortly after the second water break. But from there, the reigning National League, Munster and All-Ireland champions clicked into gear.

David Reidy, Seamus Flanagan and Peter Casey helped to drag the hosts back into contention, and a Reidy free after 65 minutes levelled it.

Forde nudged Tipp ahead once more, but Reidy responded again from another placed ball.

Despite three minutes of added time being announced, neither team could find a winner. 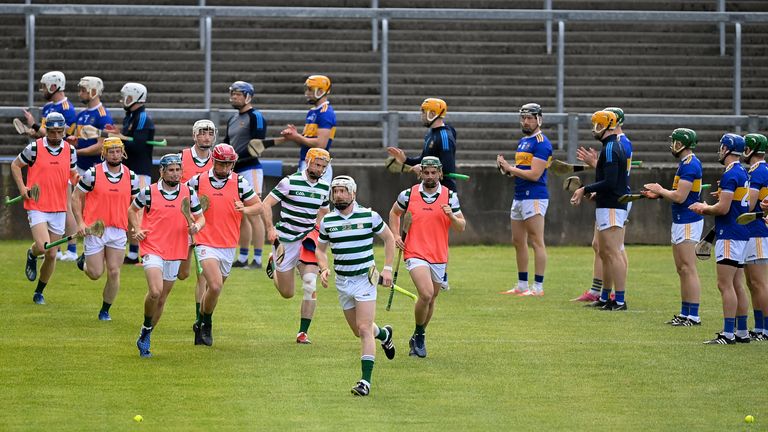 The Tribesmen, entering their second year under Shane O’Neill, targeted goals right from the off. Conor Cooney, Brian Concannon, Jarlath Mannion, Niall Burke and Conor Whelan all found the net, in a free-scoring performance from the westerners. Niall Mitchell did pull one goal back for the Lake County, but it was overall an afternoon to forget for Shane O’Brien’s side. They will face Waterford, Cork, Tipperary and Limerick over the coming weeks, as they prepare for the upcoming Joe McDonagh Cup campaign.