LEWIS HAMILTON will head into tomorrow's race in pole position after pipping team-mate Valtteri Bottas with a new lap record.

Hamilton, who spun during Q2, responded by posted an unstoppable time of 1:24.303 to earn his 91st career pole position. 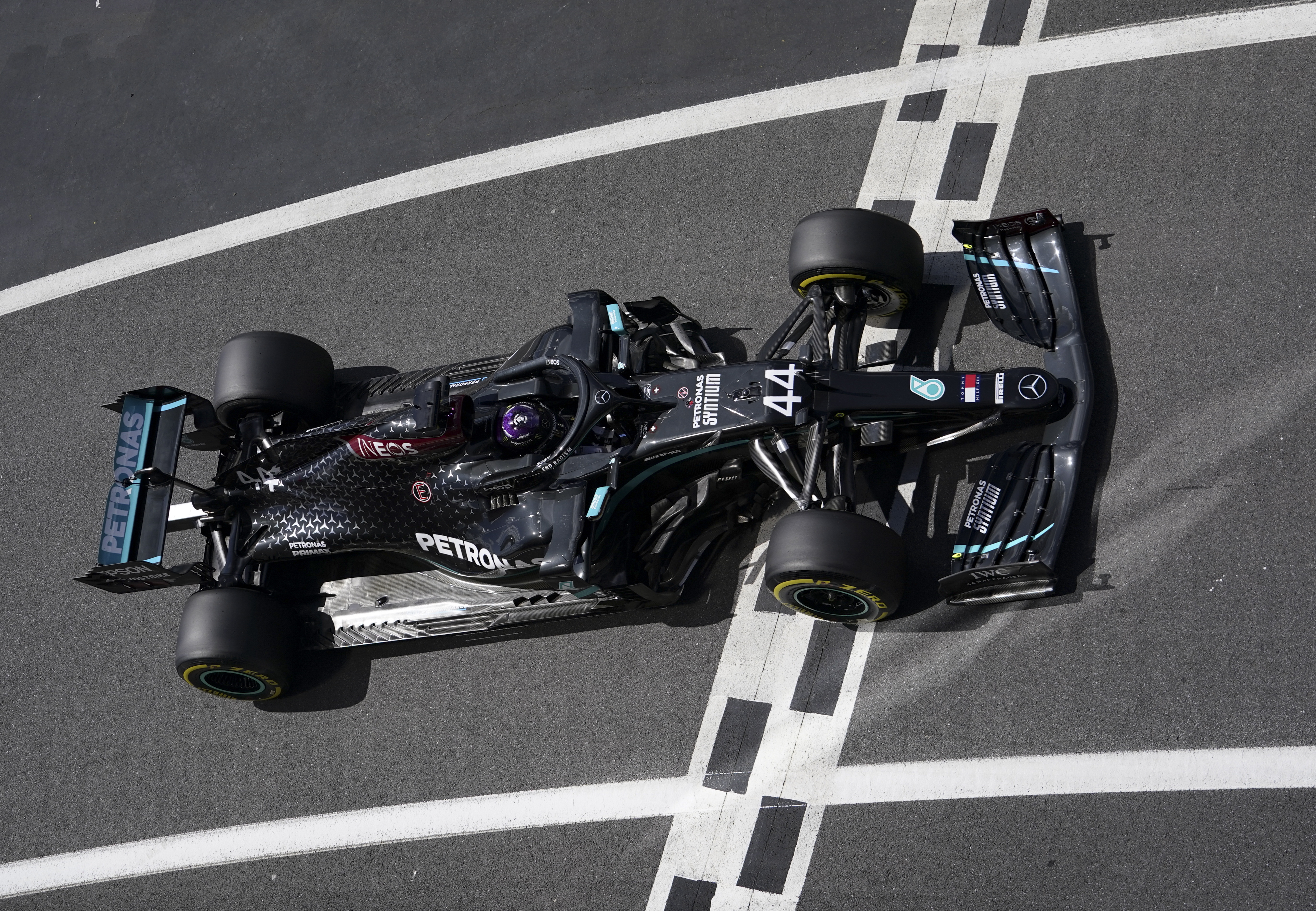 The Brit was three tenths quicker than his fellow Mercedes driver with Red Bull's Max Verstappen to line up at Silverstone in third.

But once again it was Mercedes who showed their utter dominance with Verstappen an incredible 1.147 second slower.

Bottas stormed to the top after posting a blistering time of 1:25 during Q1.

After spinning during Q2 and a brief break to clear the gravel, Hamilton set off again and posted the second quickest time to put him firmly in the hunt for pole position.