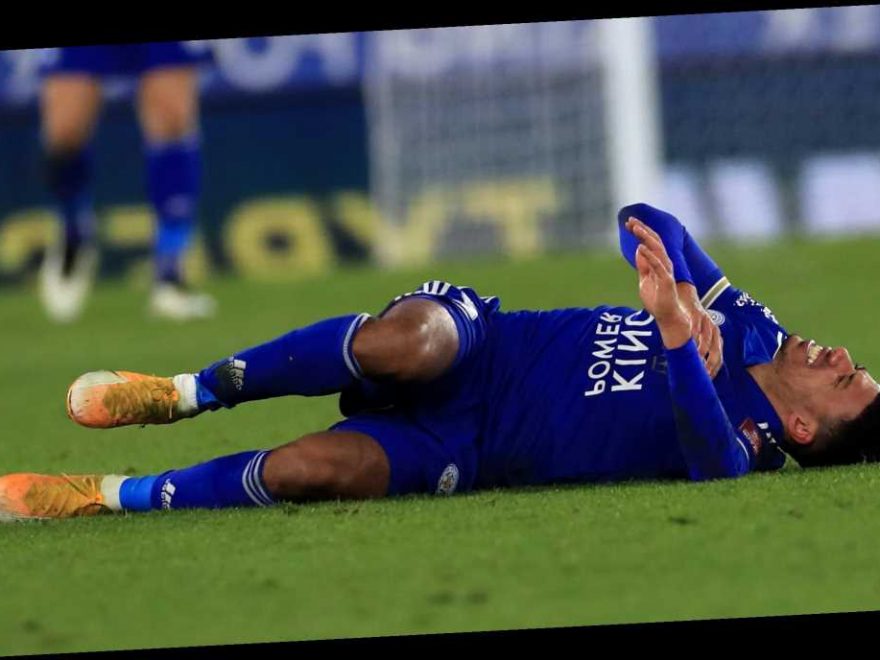 LEICESTER CITY have been handed a crippling blow with the news their outstanding defender James Justin has been ruled out for the rest of the season.

The 22-year-old was stretchered off during the Foxes' midweek 1-0 FA Cup win against Brighton after jarring his right knee when he landed awkwardly on the turf. 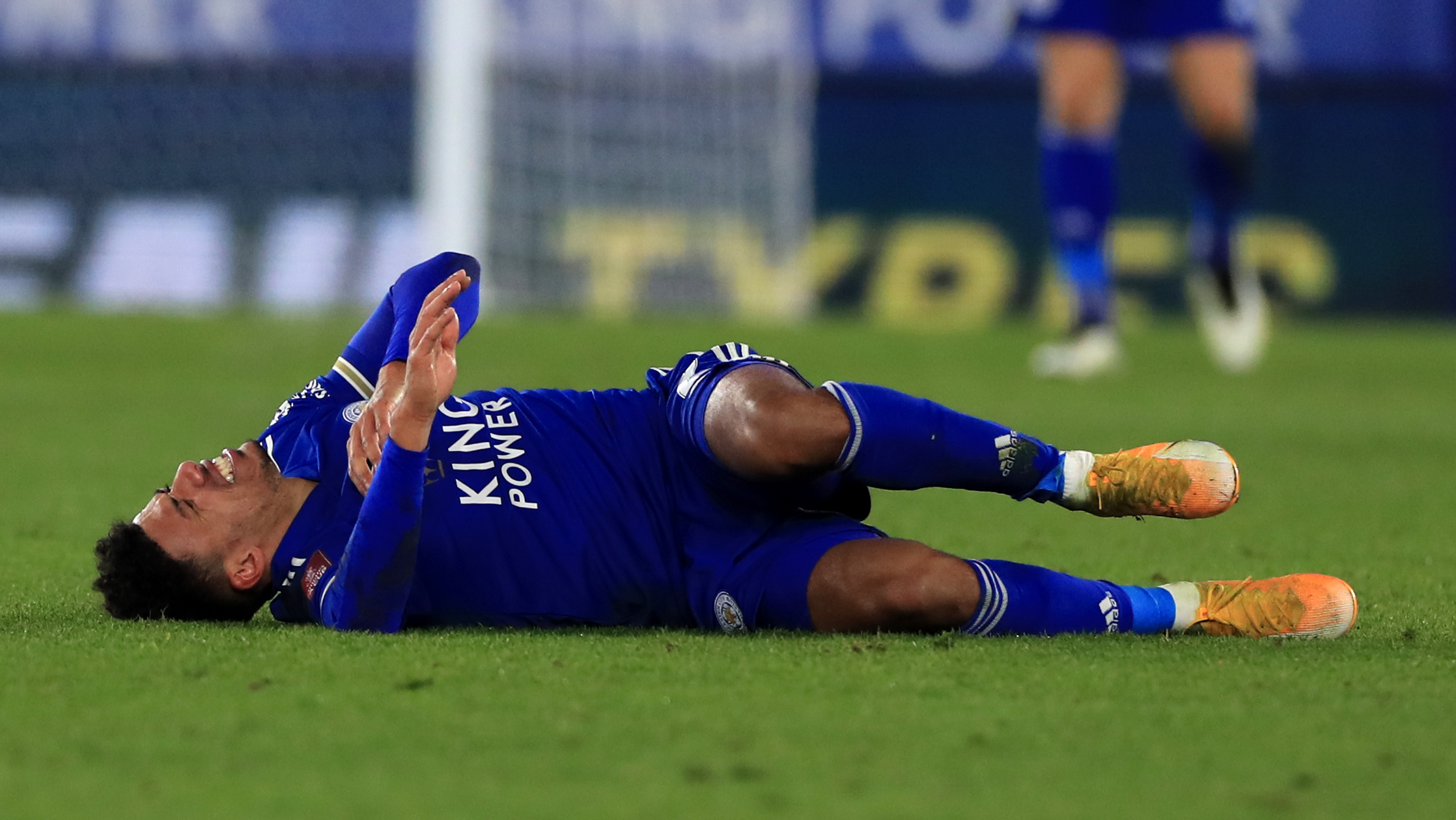 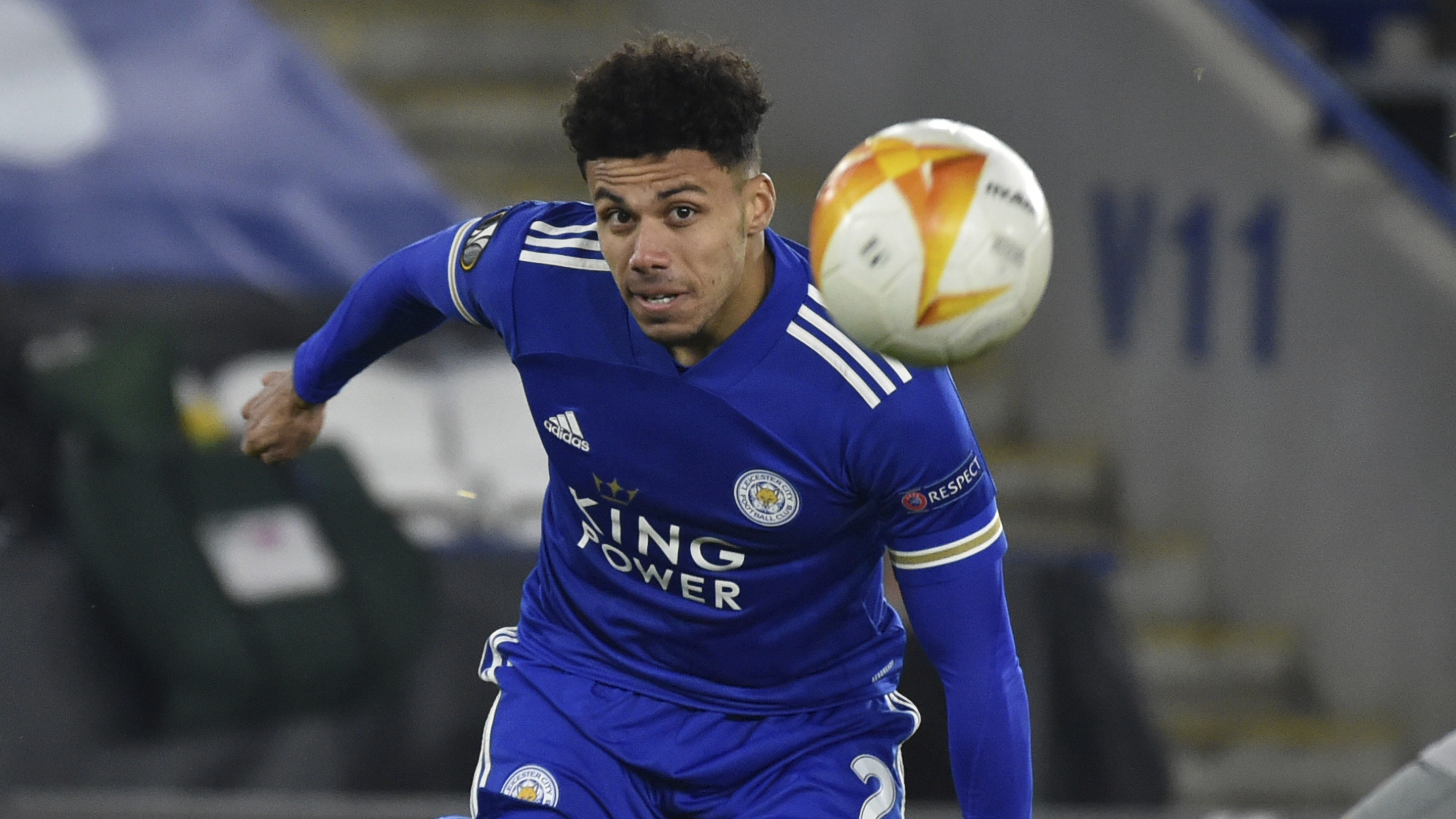 Initially manager Brendan Rodgers was hopeful the damage was minimal as Justin was able to walk soon afterwards.

But those hopes have been cruelly dashed on the eve of tomorrow’s crucial lunchtime clash with champions Liverpool, as Rodgers revealed scans have shown Justin has suffered ACL damage which will require surgery and effectively end his season.

The news will also come as a setback for England as Gareth Southgate had watched the £8million signing from Luton Town recently after the versatile England Under-21 star was tipped for a senior call-up.

"The scan hasn't shown up so well. It looks like he has done his ACL which is a devastating blow for us because he has been incredible,” Rodgers revealed.

"He was walking about after the game and we hoped he would be ok but you had to wait to get the scan.

"He was upset yesterday because he has been so robust for me. I'm pretty sure he wouldn't have been too far away from Gareth's (Southgate) thoughts.

"He is in London with our doctor and trying to get the expertise and the next step. He is tough mentally and he'll come back a better player for it.”

Justin will have some consolation in the knowledge his close pal Ricardo Pereira has recently made a full recovery following an identical injury which sidelined him for 10 months.

"We have had it with Ricardo Pereira recently, he has come back fitter and stronger and getting his game time up. That will be a source of inspiration,” said Rodgers.

"But for the injury to happen now is a huge blow to James and to the club. Wherever I have asked him to play and whatever position he has been a minimum 8/10 and has been developing as a top Premier League player."

Justin will now miss England Under-21s' Euro 2021 campaign in Hungary and Slovenia with the group phase held next month.

He has made 48 appearances for the Foxes, at right-back, left-back, wing-back and centre-half – scoring four goals – since moving from Luton in 2019.