TIMOTHY CASTAGNE'S dad claims the Leicester new boy could have joined Tottenham instead -but they failed to raise funds by selling Serge Aurier. 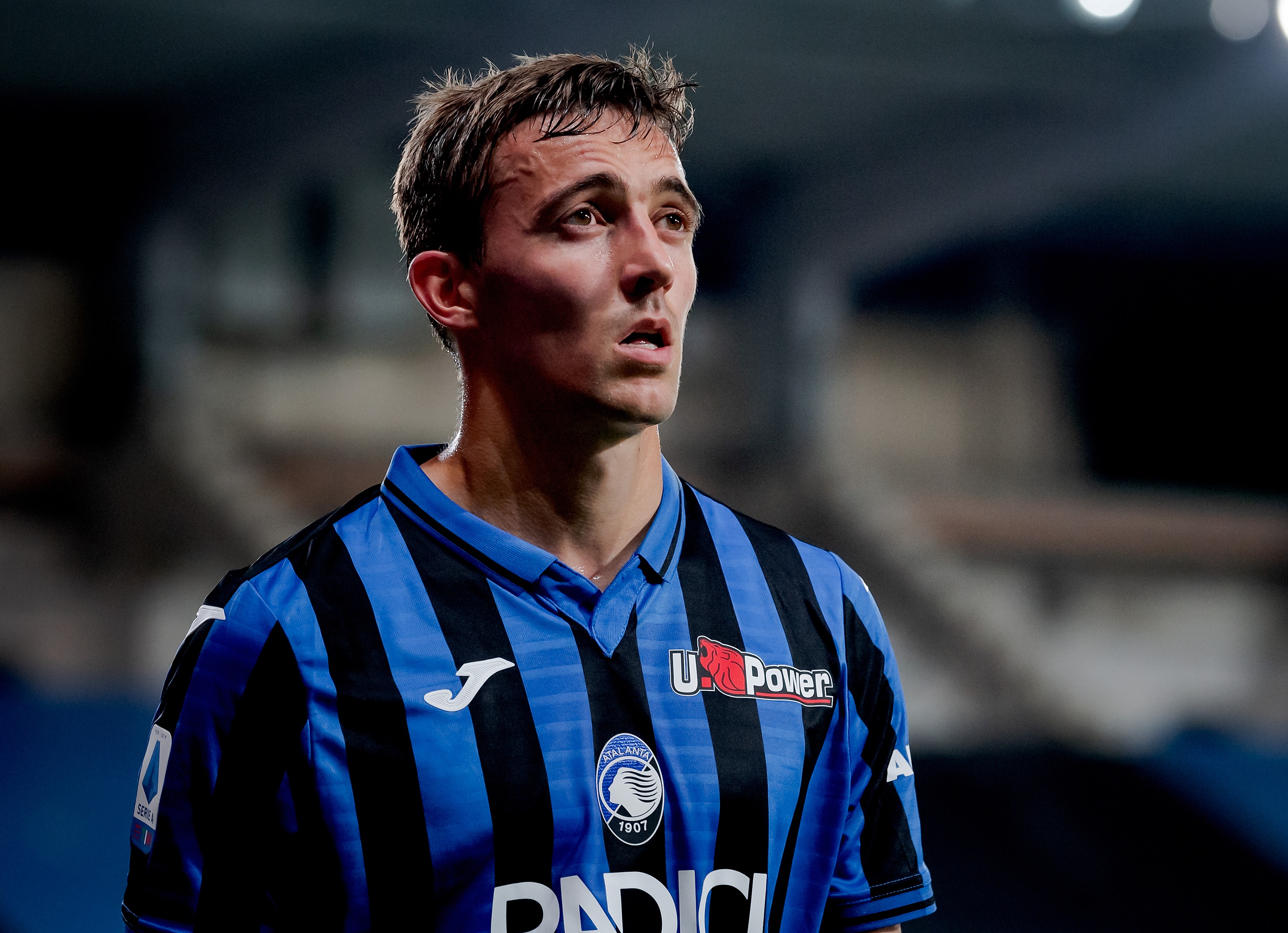 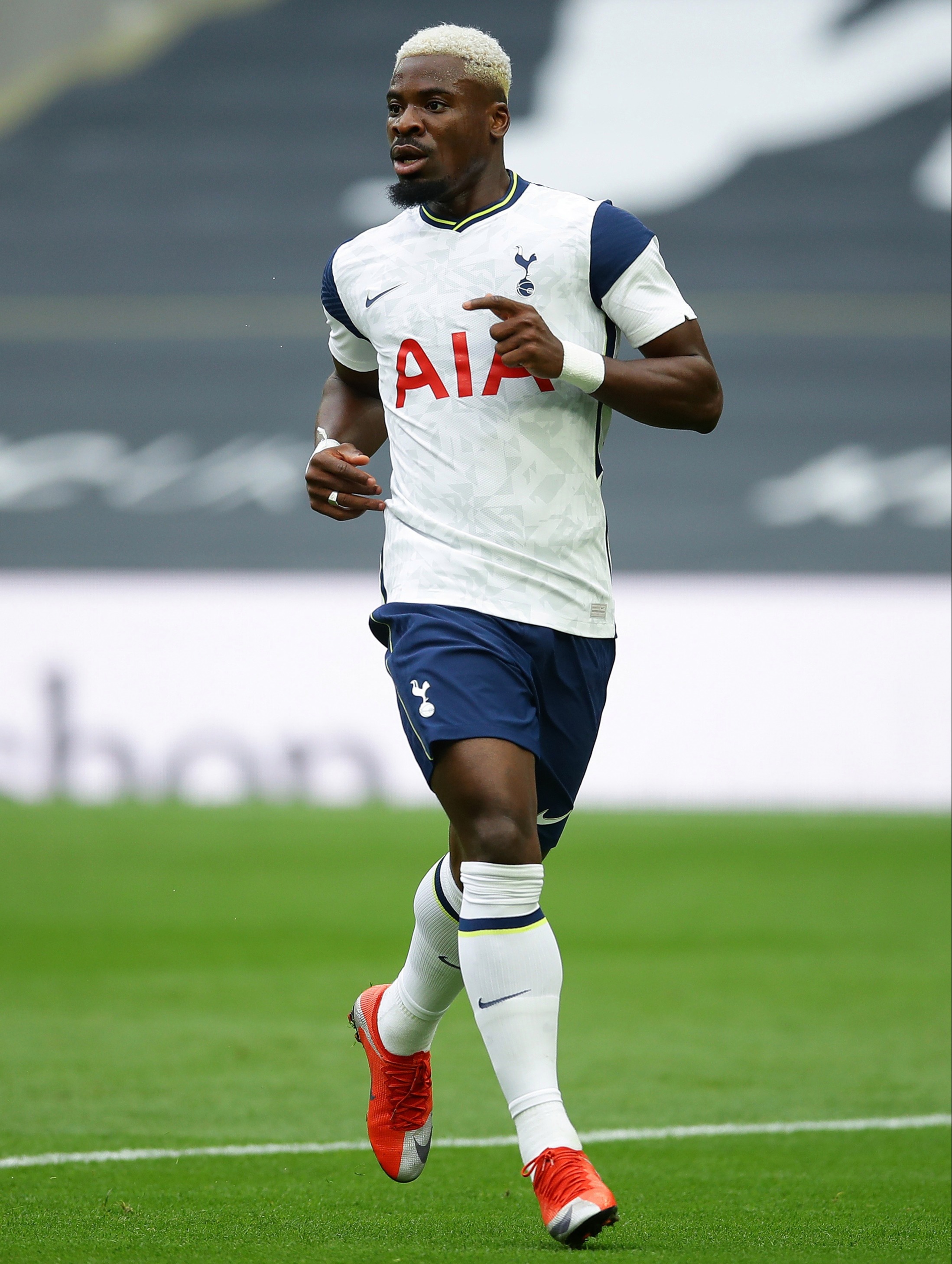 Aurier, though, stayed put and the London giants opted for a cheaper option in Wolves' £15m Republic of Ireland right-back Matt Doherty.

Castagne Senior said: "He (Timothy) conducted a video conference with Jose Mourinho but Tottenham had to sell Serge Aurier first.

"With a little more money, they could have made an offer like Leicester.”

Former Genk star Castagne Junior, 24, has the huge advantage of versatility as he can play on either flank.

In contrast, Aurier is a specialist right-back who has struggled to justify his £22.5m arrival at Tottenham from PSG three years ago.

Even after Kieran Trippier left for Atletico Madrid in July 2019, the Ivory Coast star failed to convince either Mauricoo Pochettino or the Argentinaina's successor Mourinho.

Now, however, Milan have reportedly been joined by Bayer Leverkusen in monitoring Aurier, 27. Who is SP Balasubrahmanyam's wife Savithri and do they have children?
We and our partners use cookies on this site to improve our service, perform analytics, personalize advertising, measure advertising performance, and remember website preferences.Ok