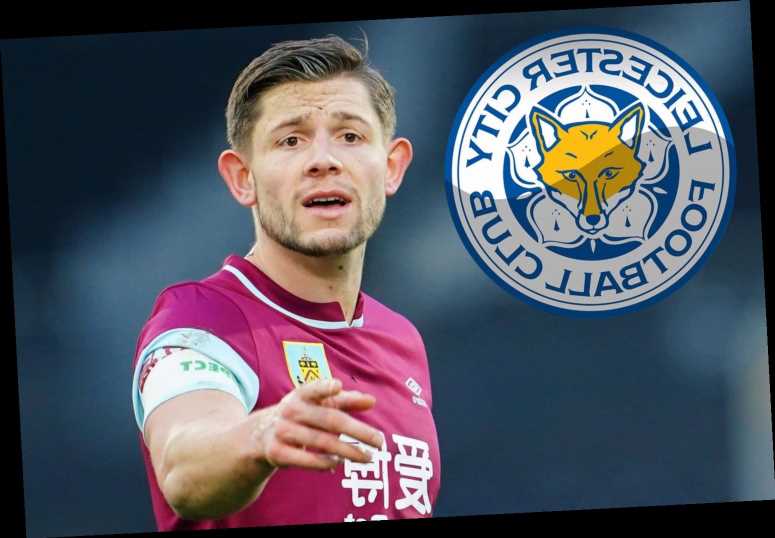 LEICESTER are reportedly set to revive their interest in Burnley centre-back James Tarkowski in the summer.

The Foxes have already had two bids rejected for the 28-year-old in previous windows, but boss Brendan Rodgers is determined to secure his services. 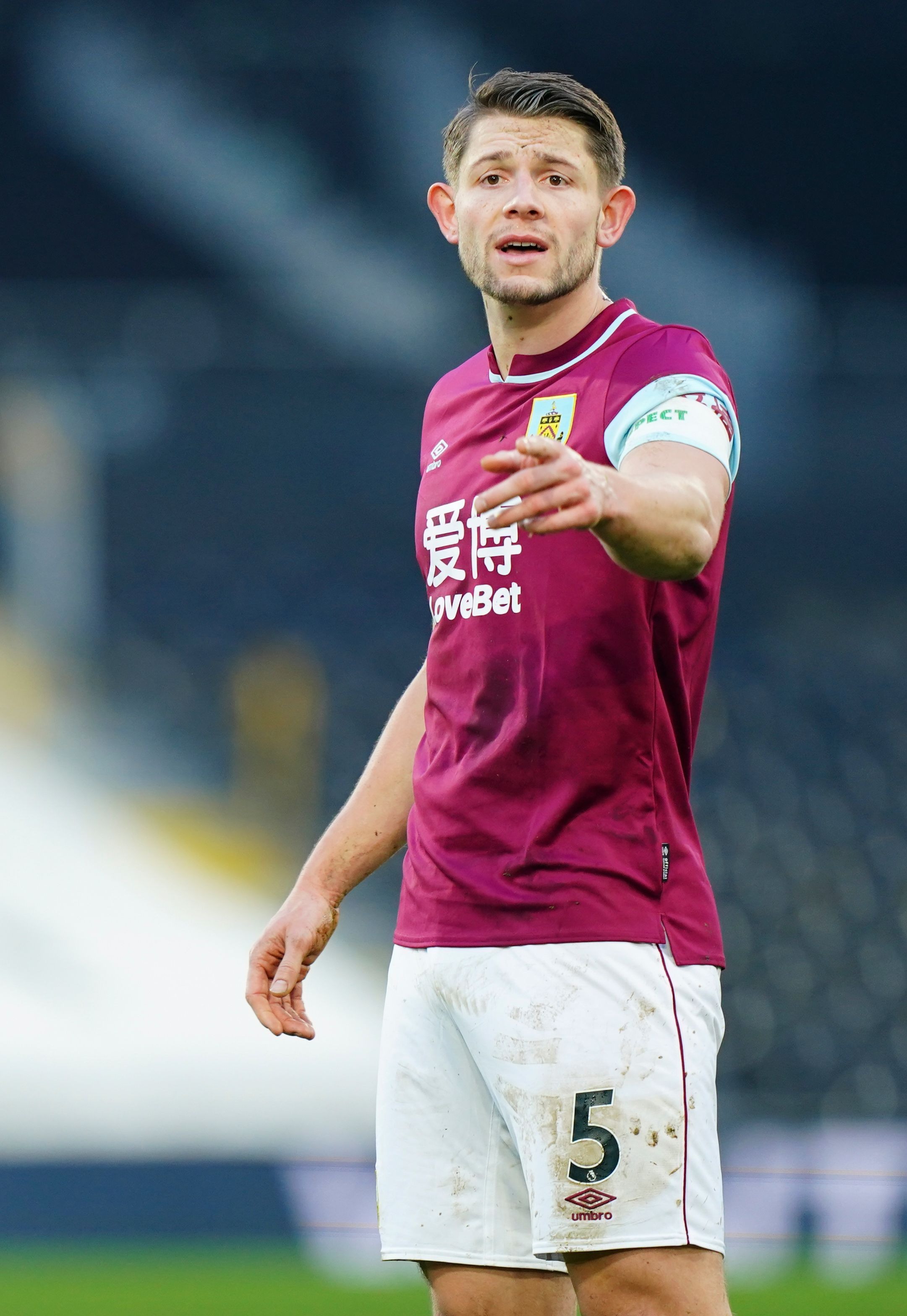 Sean Dyche's side rebuffed a £30million offer from Leicester in September, but the club may be forced into cashing in on the England international at the end of the season.

Tarkowski – who has been a key player for the Clarets since joining from Brentford in 2016 – is tied down at Turf Moor until 2022.

And the Mirror have claimed that all signs lead to an exit with the defender rejecting Burnley's latest contract offer.

They state this has given hope for Leicester, who are planning a fresh deal to prise him away from Lancashire.

However they could face competition from West Ham, who have also been heavily linked with signing him.

But it is believed that Leicester are likely to offer more lucrative personal terms, while they could secure a spot in the Champions League next term.

Both Leicester and West Ham sit in the top four of the table.

Though the Hammers will drop down should Liverpool, Tottenham and Everton win their games in hand. 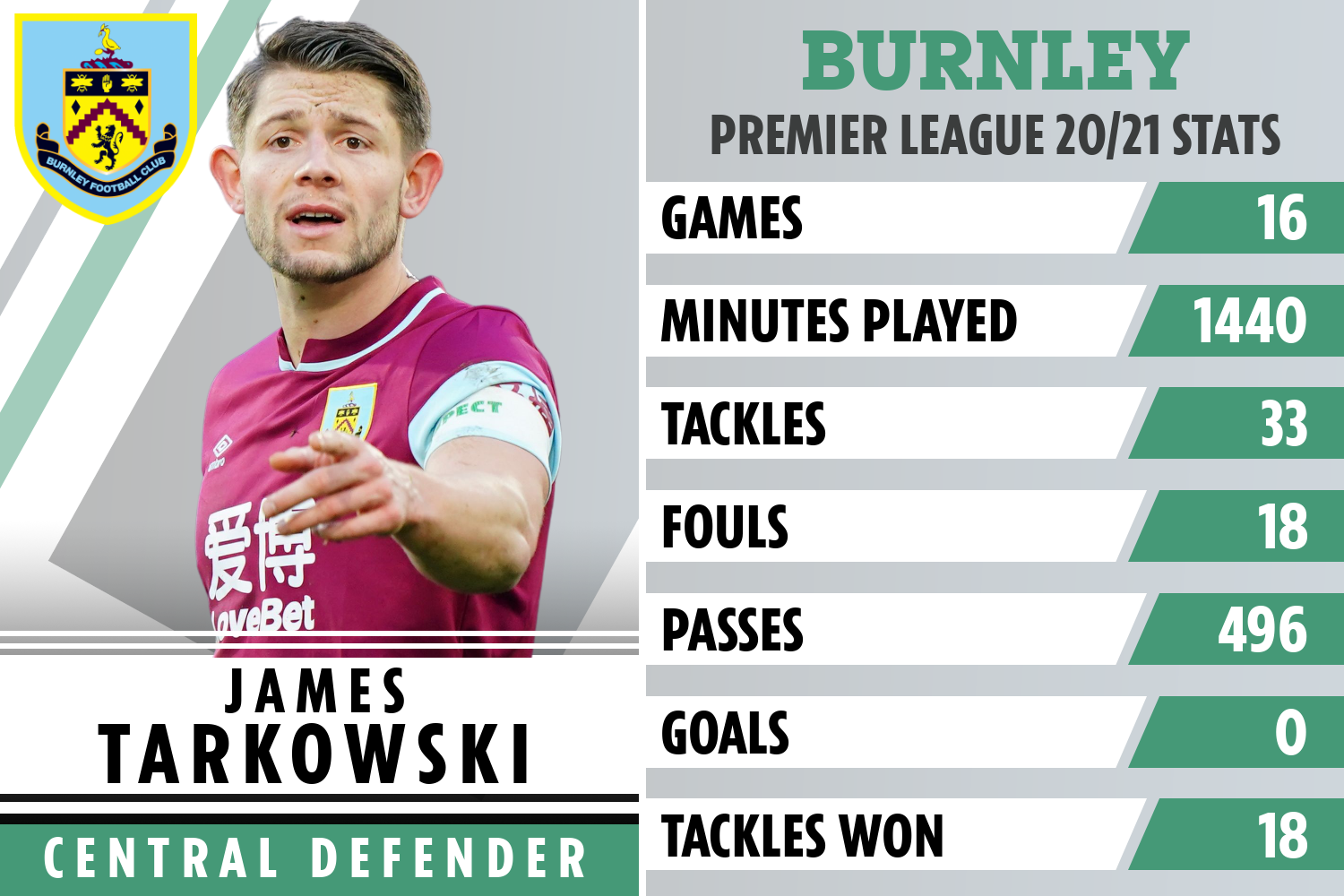 Since missing the opening two matches of the campaign, Tarkowski has played the full game in the last 16 fixtures in the top-flight.

In that time, Burnley have kept an impressive seven clean sheets, with the club conceding the fewest goals out of any team in the bottom half.

And they are looking to win back-to-back Premier League games for the first time this season when they host Aston Villa later today.