LEICESTER CITY are plotting a £23million move for Roma star Cengiz Under, according to reports.

The Turkish international has drawn attention from clubs around the Premier League, having also been linked with Manchester United earlier this summer. 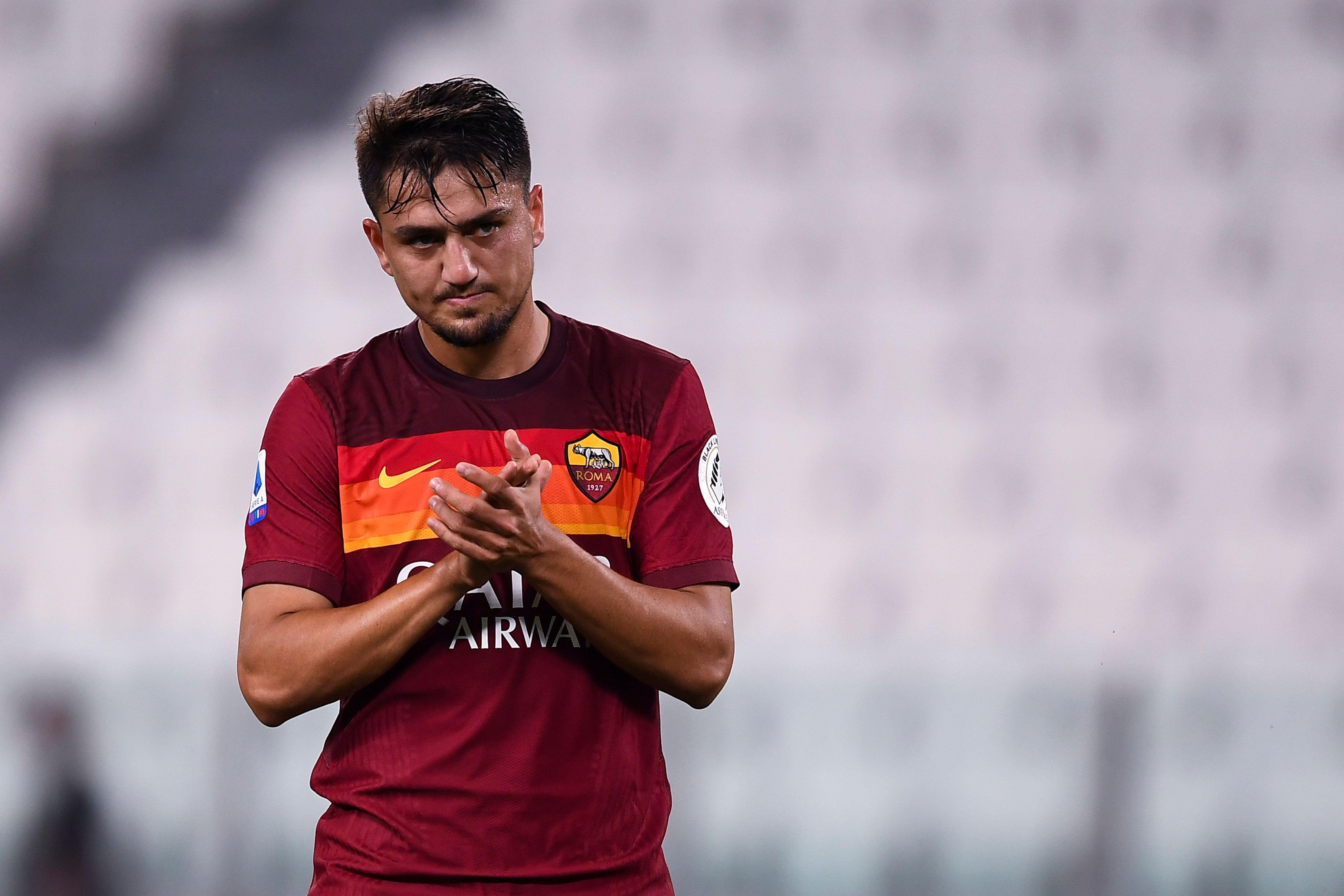 Newcastle United have also tried to take the 23-year-old on loan.

But according to Inside Futbol, they could face fierce competition from Leicester for his signature.

Although Newcastle are trying their best to borrow the 21-cap international, Roma are believed to favour a permanent £23m transfer rather than a loan.

And Bundesiga side Hertha Berlin are also credited with an interest for the highly-touted star.

Under arrived at Roma from Istanbul Basaksehir in 2017.

And things got off to a promising start, as the youngster bagged seven goals in 26 Serie A matches in his maiden campaign.

But various injury issues have made things more difficult for Under, only managing ten starts last time out.

And a Premier League move could be viewed as the perfect way to get his career back on track. 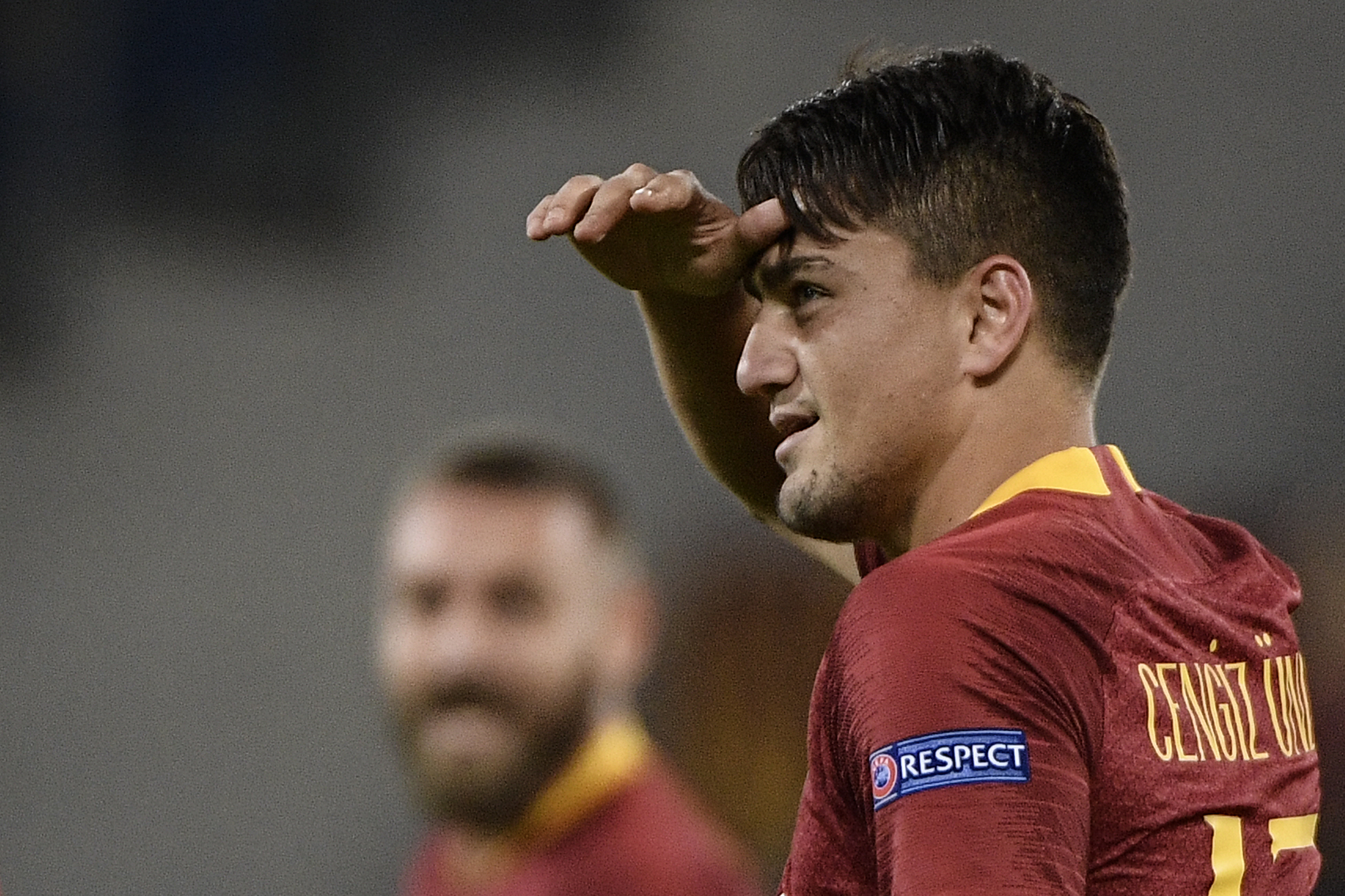 The Foxes shook off their final day disappointment from last season in style this afternoon, as they swatted aside newly-promoted West Bromwich Albion 3-0 at The Hawthorns.

New £18m star Timothy Castagne got his Leicester career off to the perfect start as he fired his new side into a 1-0 lead.

And the age-defying Jamie Vardy sealed the points with a brace from the penalty spot. 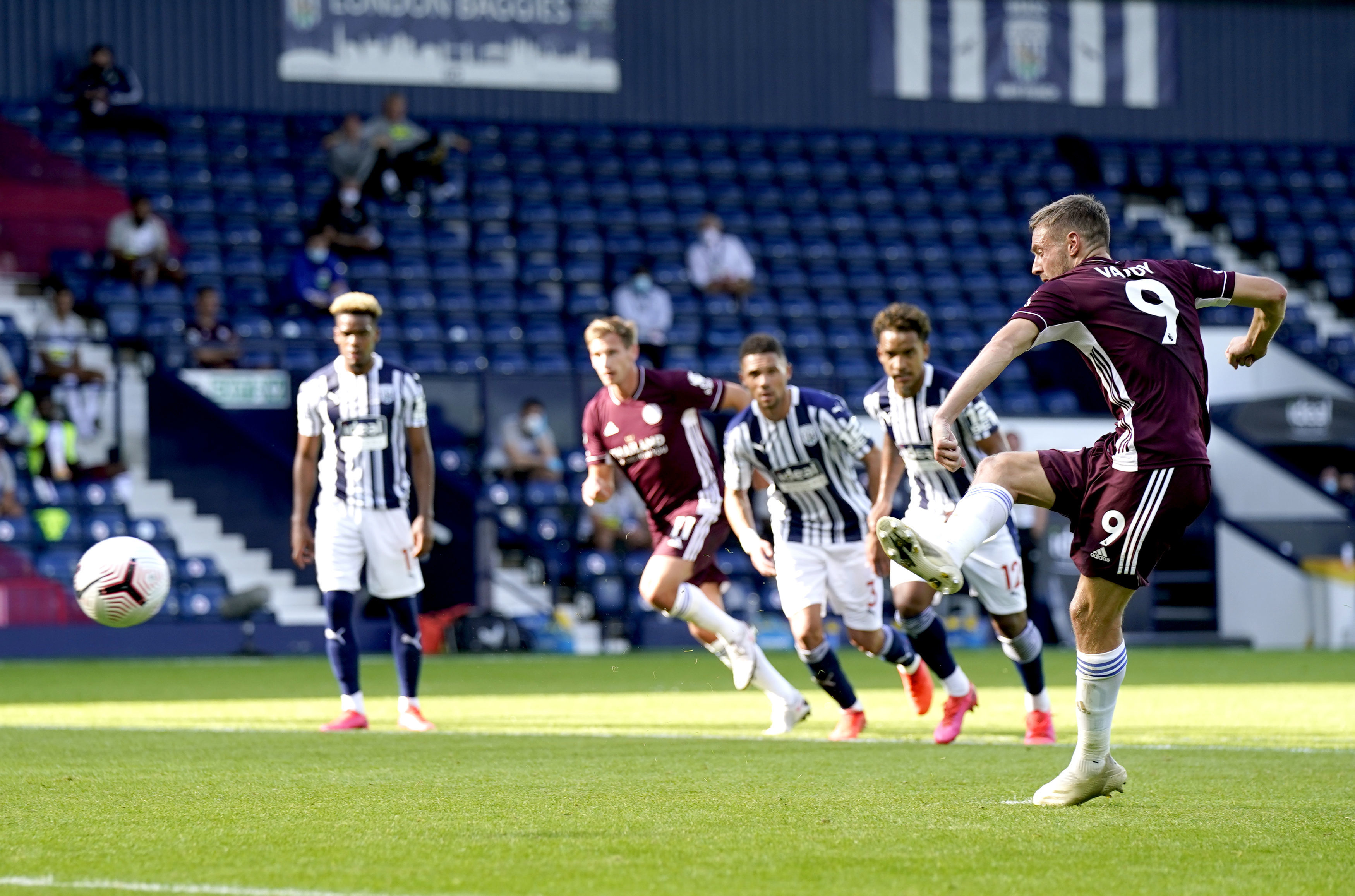