LEICESTER have had a bid of over £30million turned down by Burnley for defender James Tarkowski, according to reports.

Manager Brendan Rodgers has identified centre-back as an area to strengthen before the transfer window closes on October 5. 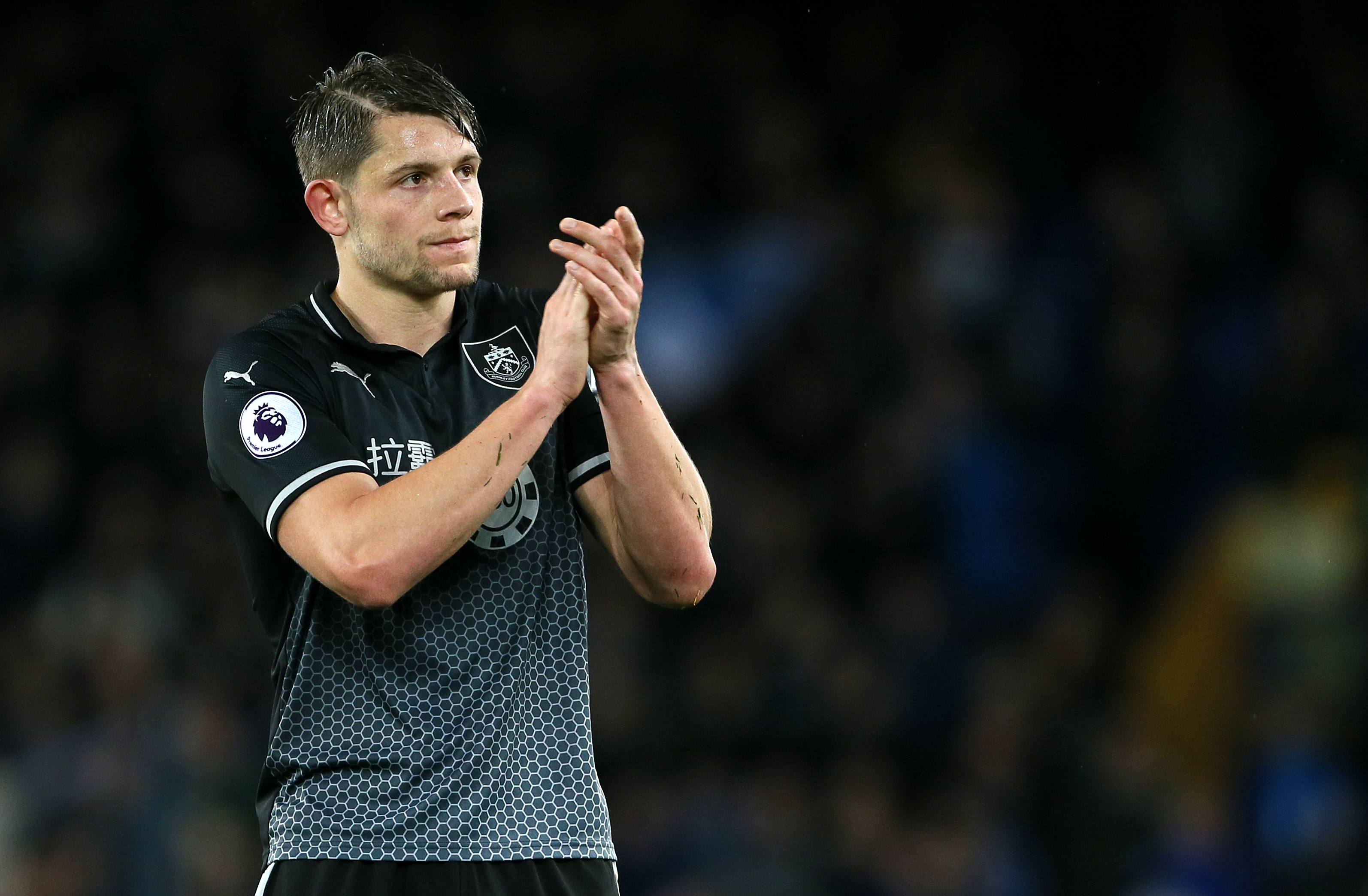 And the Northern Irishman, 47, believes that two-cap England international Tarkowski would be the perfect addition to his squad.

Leicester have now had a second bid turned down for the Burnley star, who is also being courted by West Ham.

And The Telegraph claim that they will have to raise their offer to around £35m to tempt the Clarets into selling.

Tarkowski, 27, has a £50m release clause written into his contract at Turf Moor.

But it is only applicable to offers from fellow North West clubs Liverpool, Manchester United and Manchester City.

Tarkowski is believed to be interested in moving to Leicester, but manager Sean Dyche was bullish last week when asked about his defender's future.

He said: "With James Tarkowski, I’m not planning on anything else other than him staying here.

“There’s been nothing relevant in terms of new offers at the moment, and we’re hoping there won’t be. 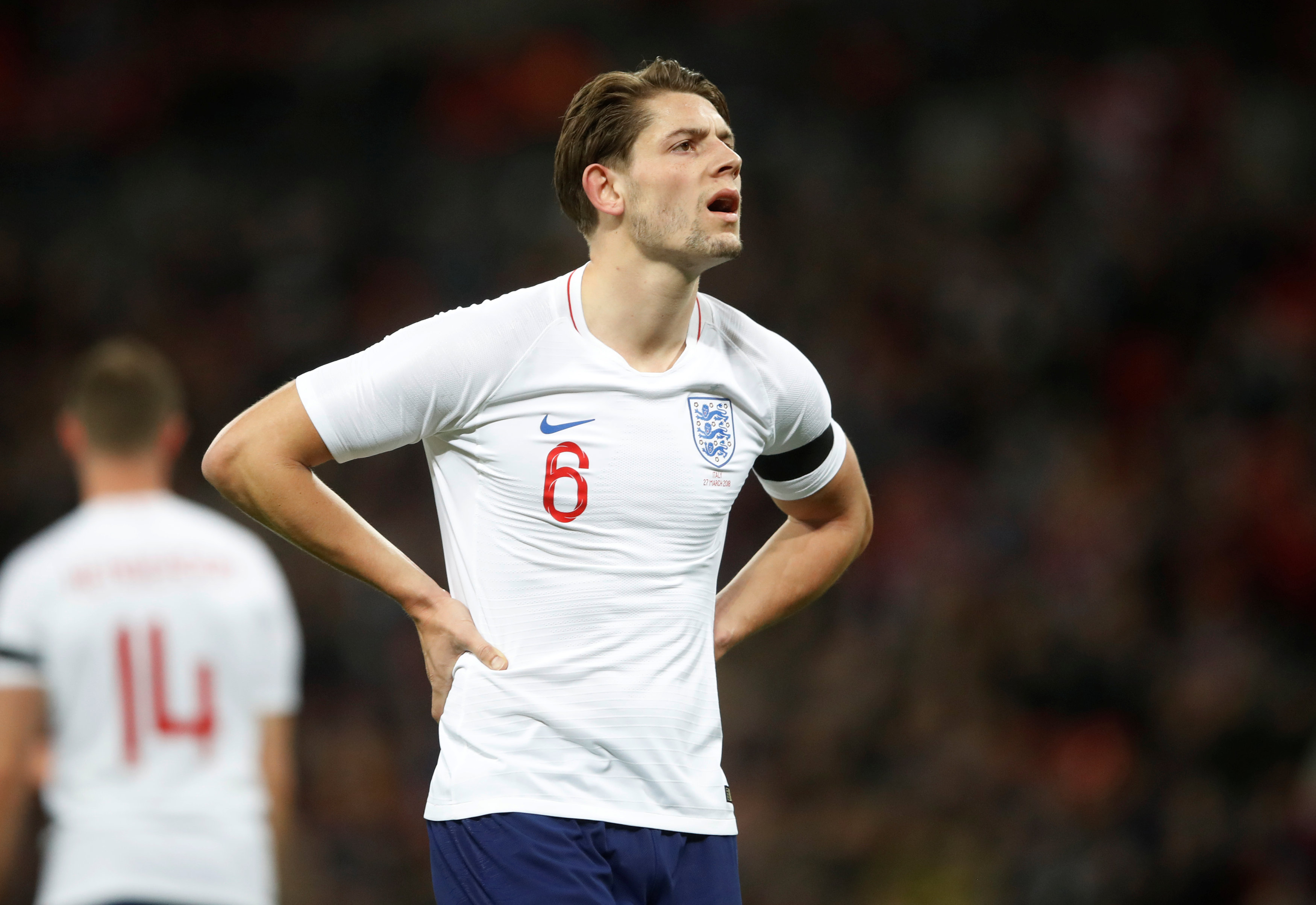 “I want to keep my best players in house, that’s for sure, and he’s a very good player who has delivered for us on a consistent basis.

“And I don’t see why he would want to leave here at this moment in time, although I would imagine the numbers involved are considerable for it to be even considered.

“We’ve got a good group here. Although it's low on numbers, we’ve still got some very good players.”

The Foxes have decided that they need to add at centre-back – with Jonny Evans, Caglar Soyuncu and Wes Morgan being Rodgers' only senior options.

Ryan Bennett was signed on loan from Wolves in January as a stop-gap back-up.

But Leicester are now looking for a more permanent solution to the issue.

The Foxes have tried to sign Wesley Fofana, 19, from Saint-Etienne this summer – with the youngster having impressed alongside new Arsenal star William Saliba last season.

But they have been unable to reach agreement with the Ligue 1 side and former manager Claude Puel.