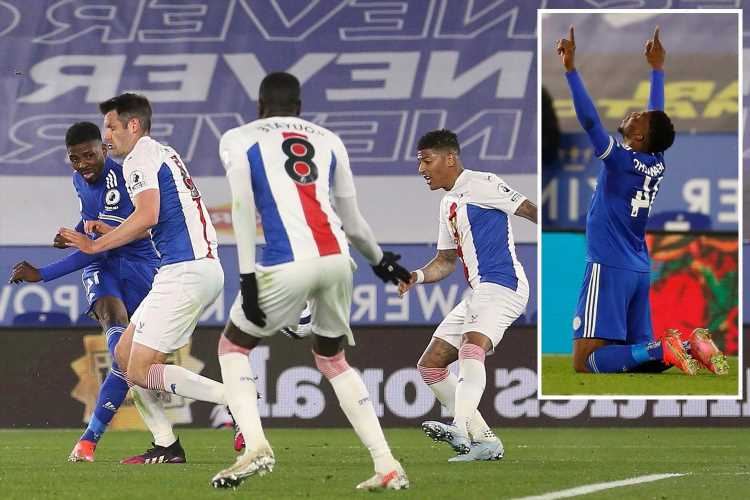 KELECHI IHEANACHO smashed in his 12th goal in nine games as he continued his one-man crusade to send Leicester City to the Champions League.

Since March, no player has made a bigger impact or scored more goals than Leicester City's Super Eagle. 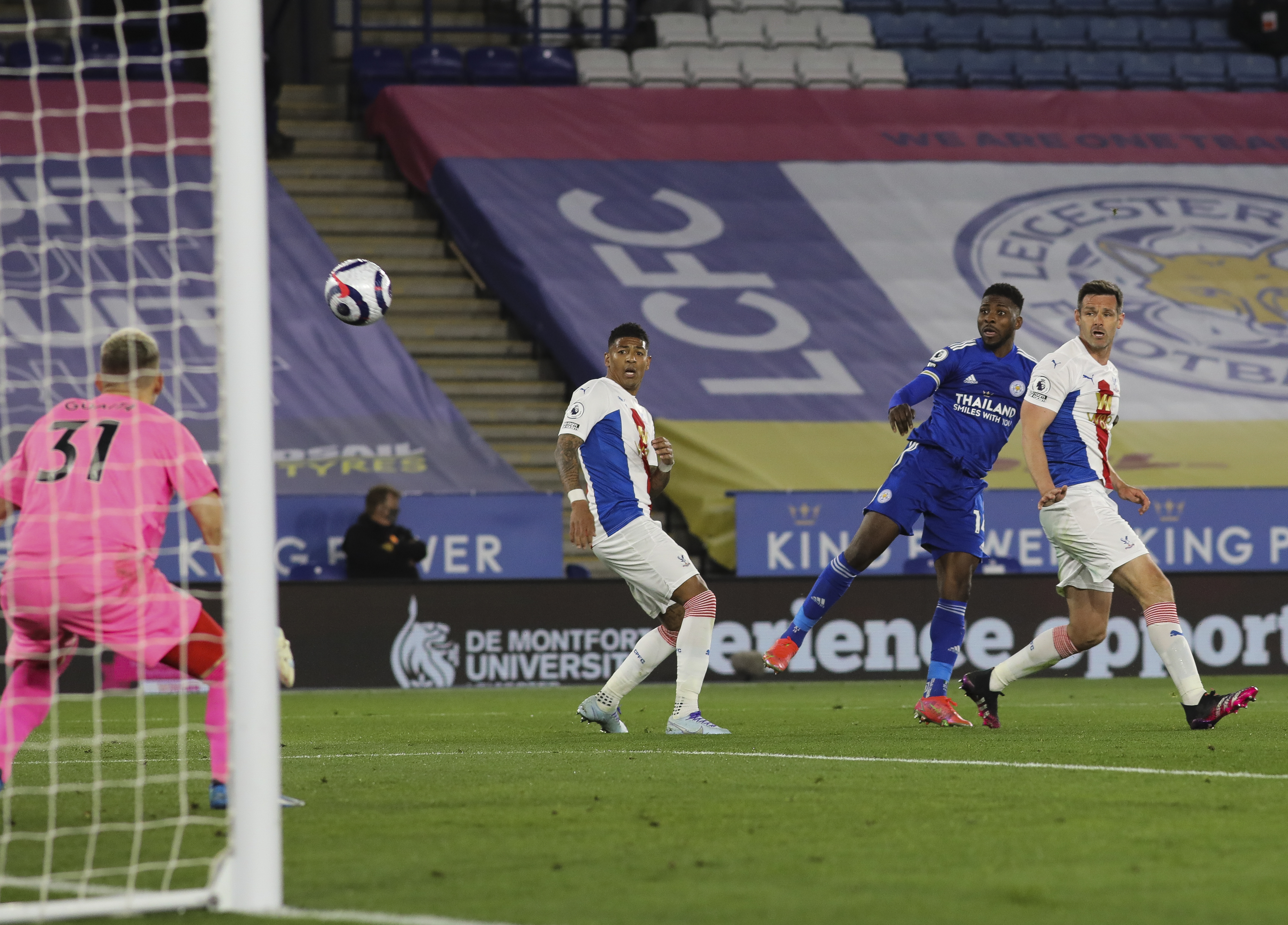 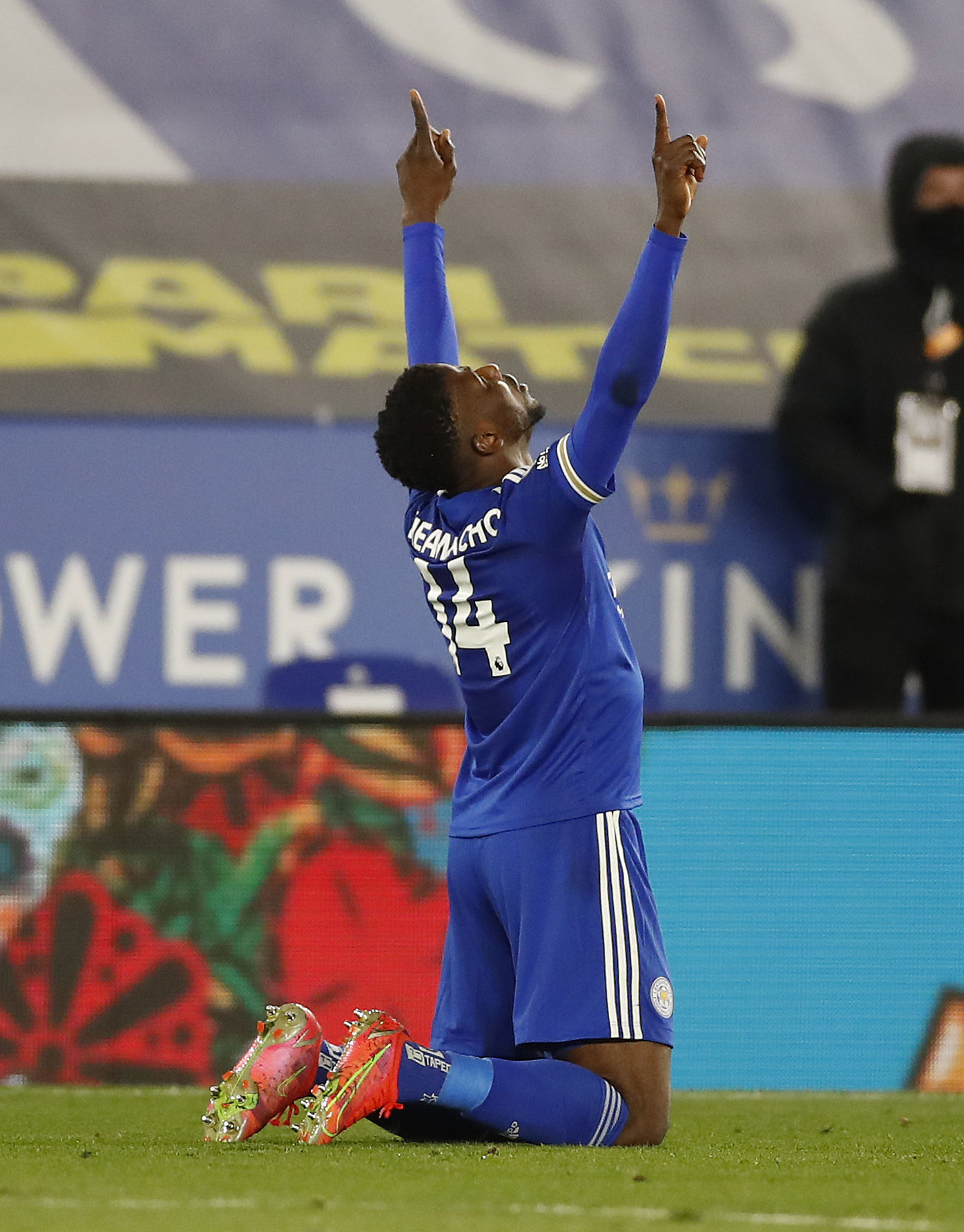 The red-hot striker set up his side's equaliser – then popped up with a dramatic late winner when Brendan Rodgers needed him most.

Last season, Leicester imploded in the final straight – this season they are explosive, thanks to Iheanacho's destructive qualities.

For a while, it looked as if the Foxes' old failings would come back to haunt them.

Everyone knows Wilfried Zaha refuses to take the knee – tonight he almost brought Leicester City to theirs!

Things looked bleak for Brendan Rodgers' side when Zaha fired Palace into an early lead, which the visitors held to half-time.

Because if there is one thing Roy Hodgson can do, it's protect a lead.

In 17 away games over the last two years, Roy's boys hadn't lost on the road when they scored first.

However, Iheanacho teed up Timothy Castagne five minutes after the restart to spark a revival.

And it was fitting that the Nigerian hitman should have the final word when he rammed home a brilliant late winner with ten minutes remaining.

It kept the Foxes on course for that coveted Champions League slot as they moved seven points clear of fifth place.

Rodgers' team now need three more wins from their remaining five games to grab the eight points they need to hit the promised land, starting at Southampton on Friday.

But for a while, they rode by the seat of their pants as Wilf waged war to worry the life out of them.

The prickly Palace striker can be an awkward customer, never more so than when he faces the Foxes.

Zaha had been involved in six goals in his last six Premier League appearances against Leicester, scoring five and assisting for one.

So perhaps we shouldn't have been surprised when the Ivory Coast international struck against the team he has scored the most Premier goals against after 12 minutes.

Zaha beat Schmeichel to score at the King Power for the fourth time.

But the home side came out fighting after the break to level through Castagne who scored on home soil for the first time.

He had Iheanacho to thank for nipping in front of Cheikhou Kouyate to shepherd the ball to Castagne who lashed it into the roof of the net.

VAR rightly ruled Iheanacho had not used a hand in the process and Leicester were back in the game.

It took a brilliant Jonny Evans tackle to prevent Benteke from restoring Palace's lead and it was the Northern Irish centre-back who set up Iheanacho's winner with a majestic through ball.

The striker took a great first touch, cut inside a couple of helpless Palace defenders and rifled the ball past a helpless Vicente Guaita.

A Kel of a finish from one hell of a striker. 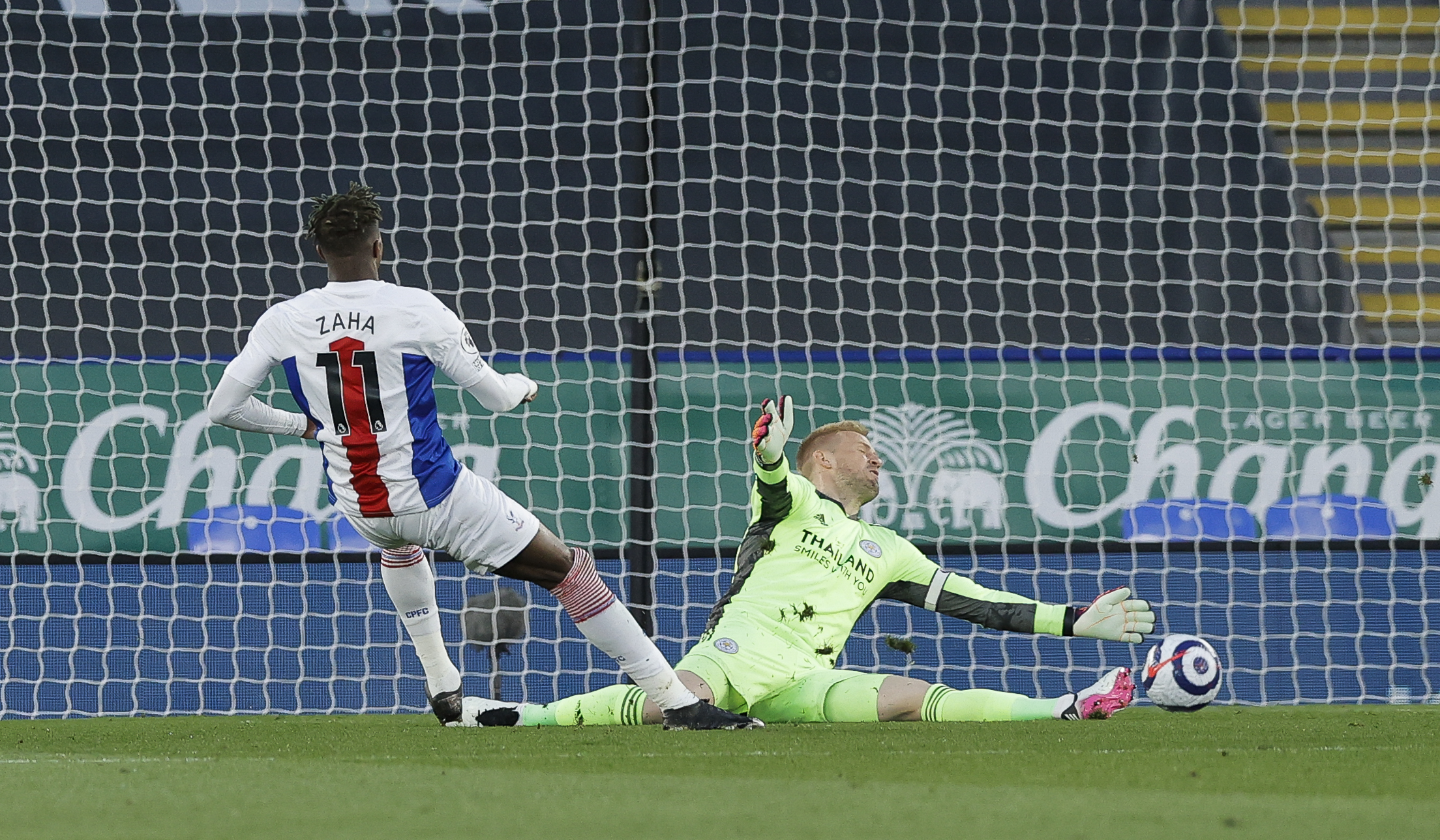 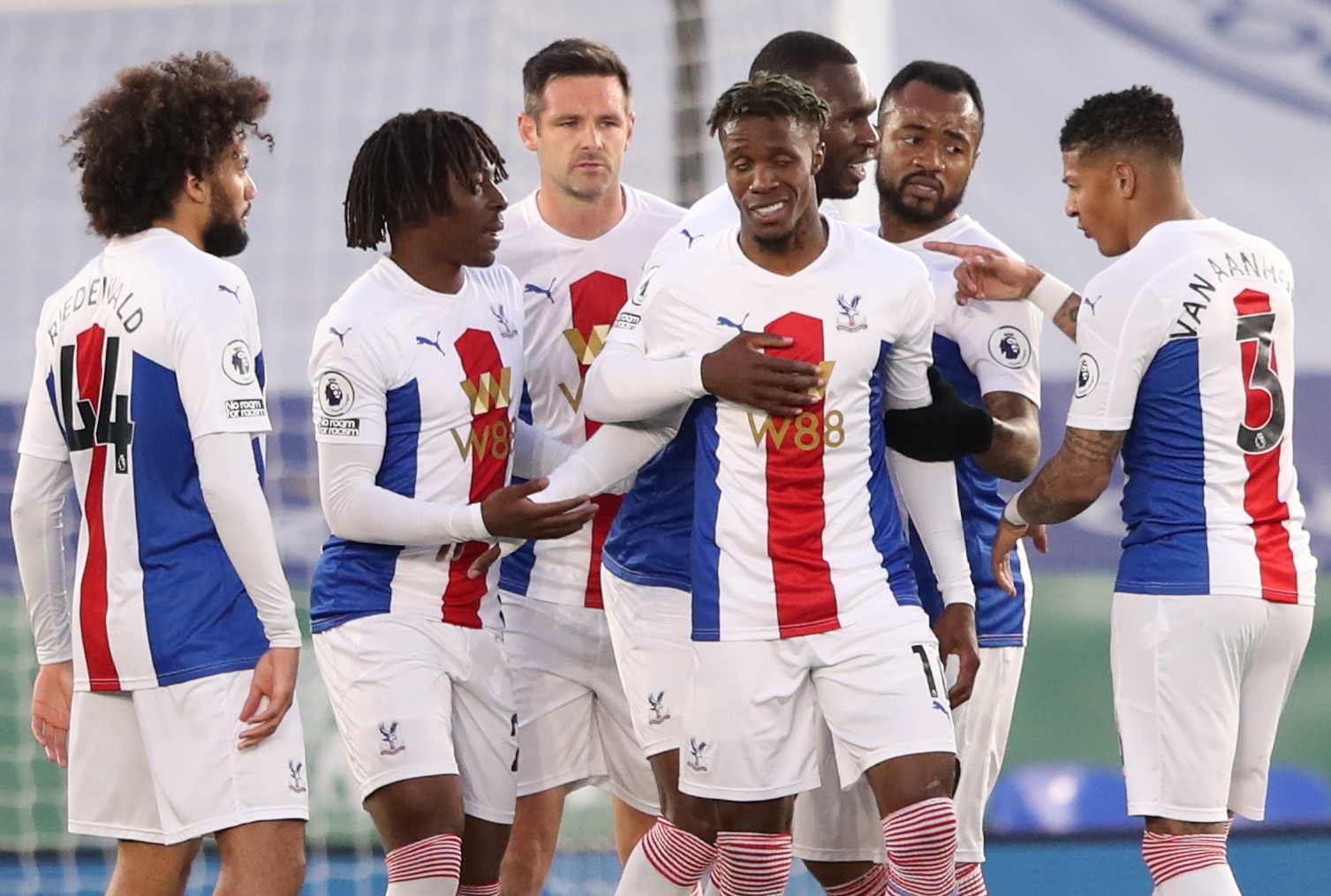 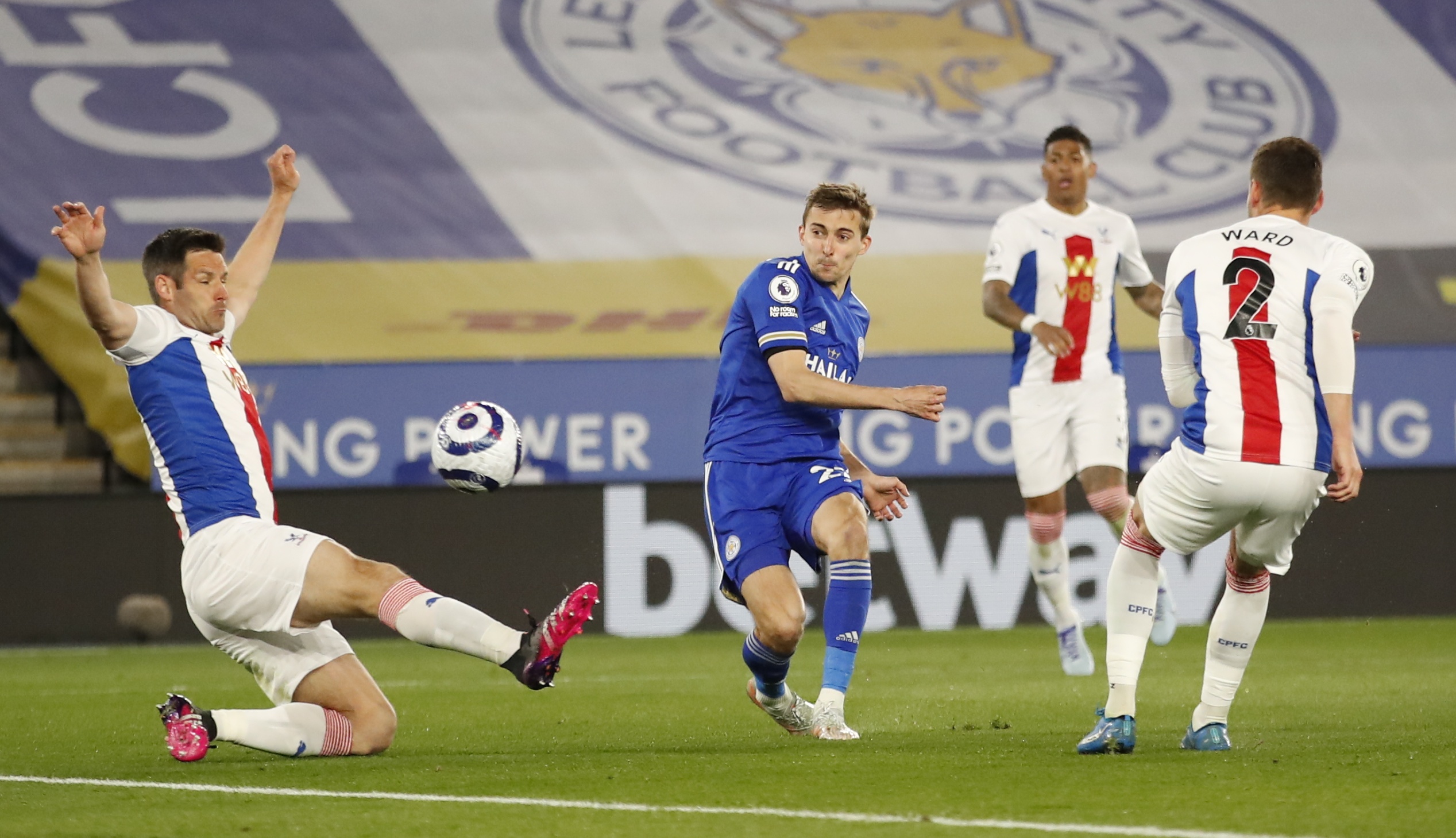 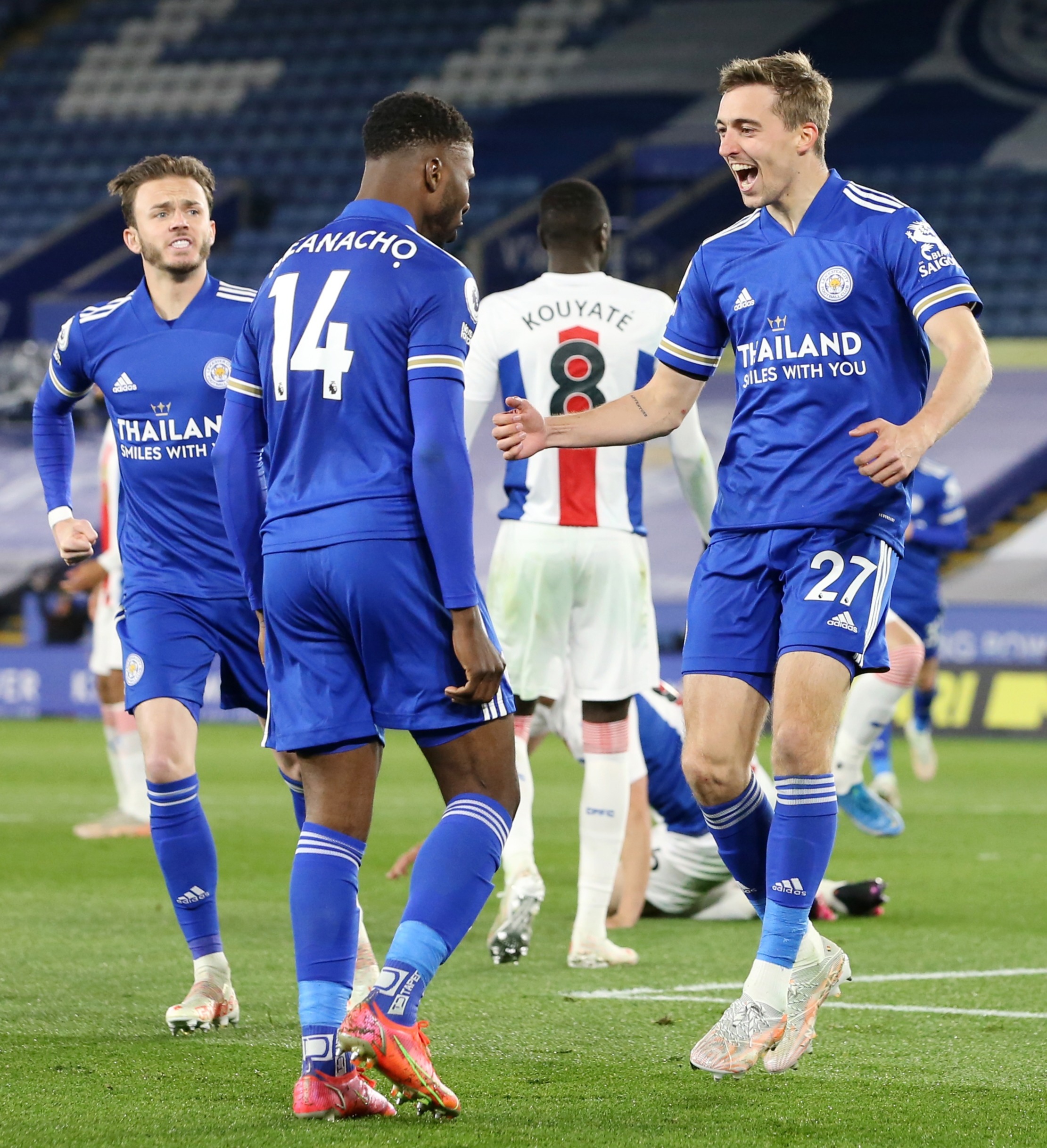 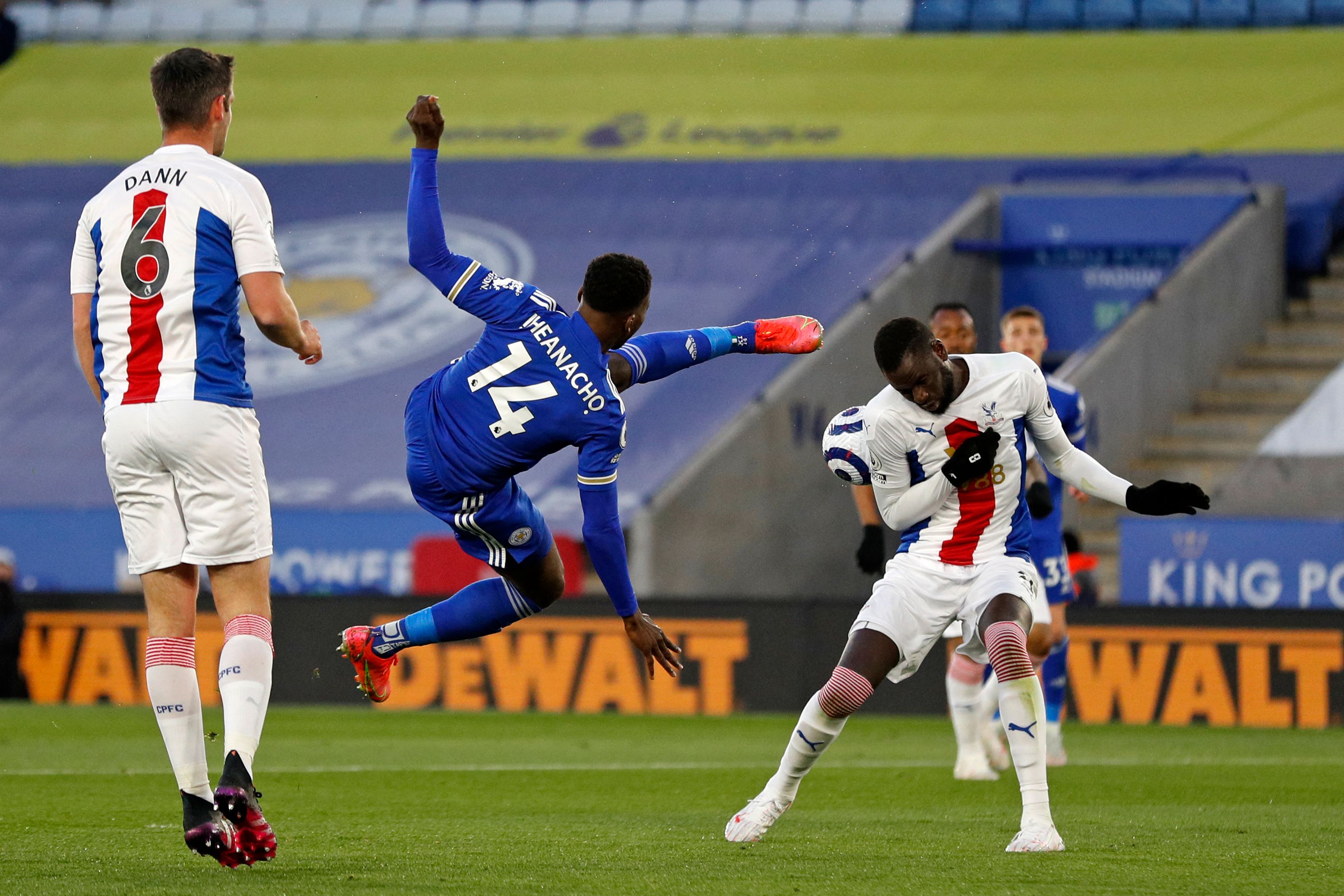 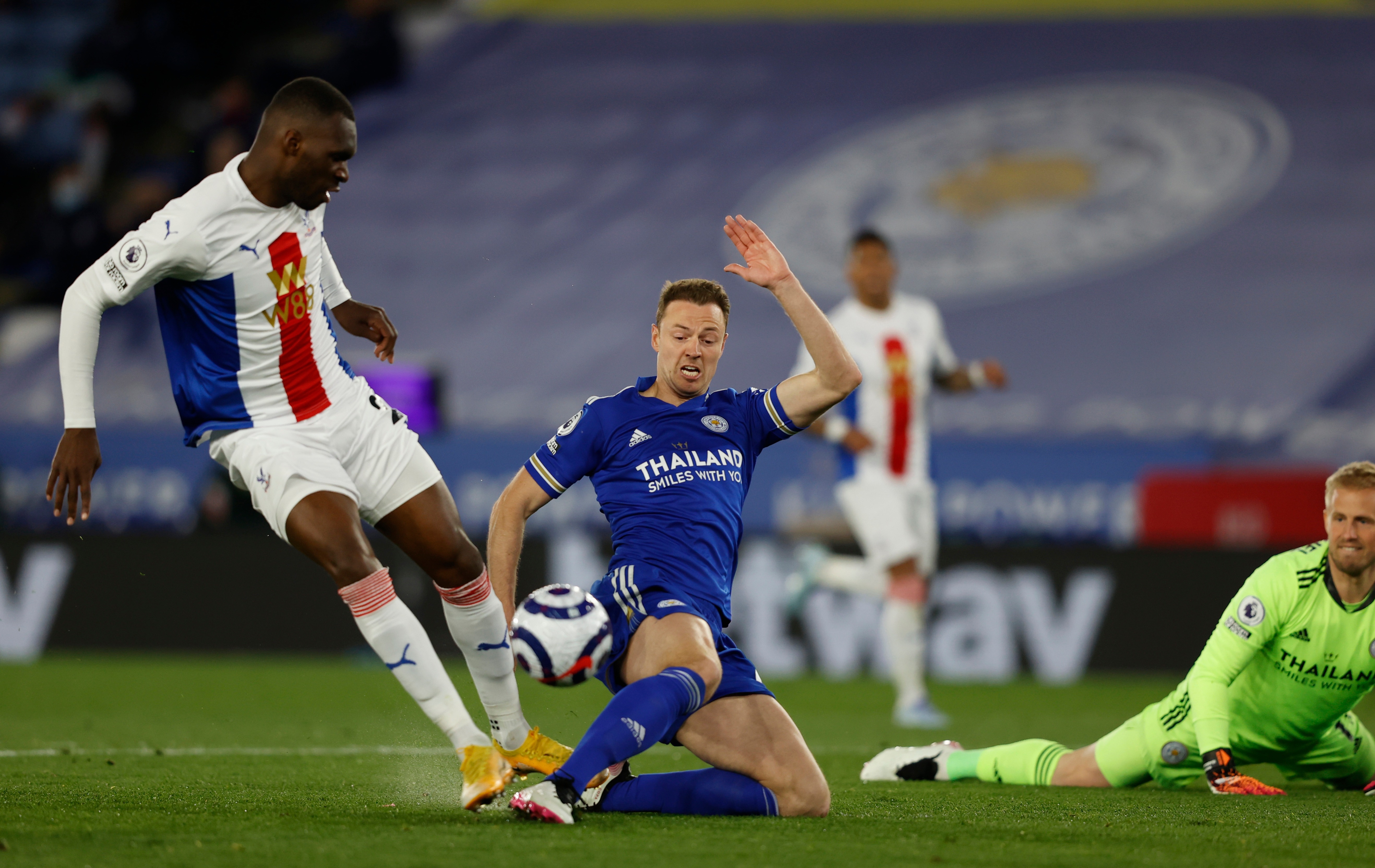