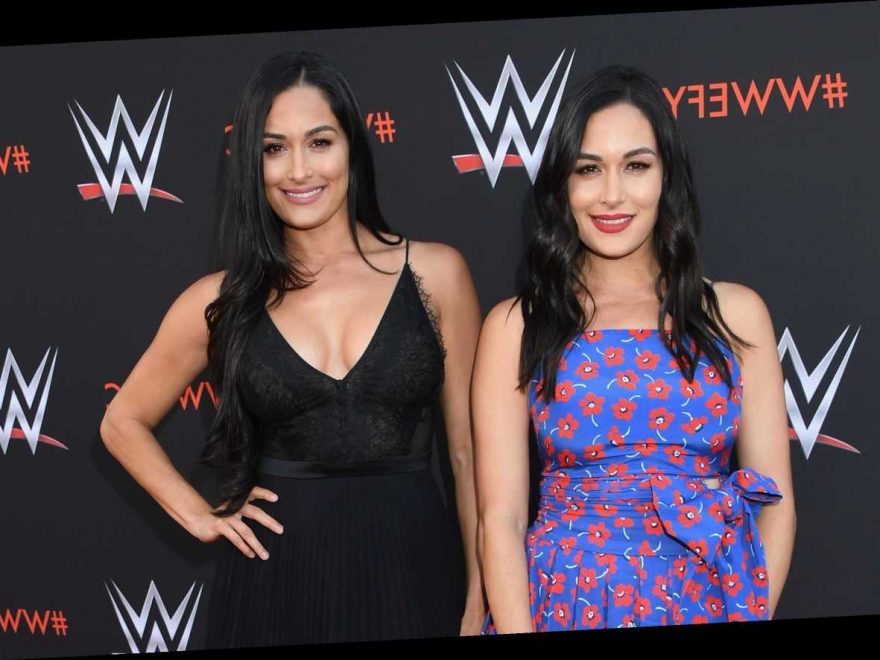 WWE legends Nikki and Brie Bella have promised ‘we’re coming back’ to the ring as they dropped a potential huge Royal Rumble spoiler.

The former WWE stars both gave birth this summer just one day apart. 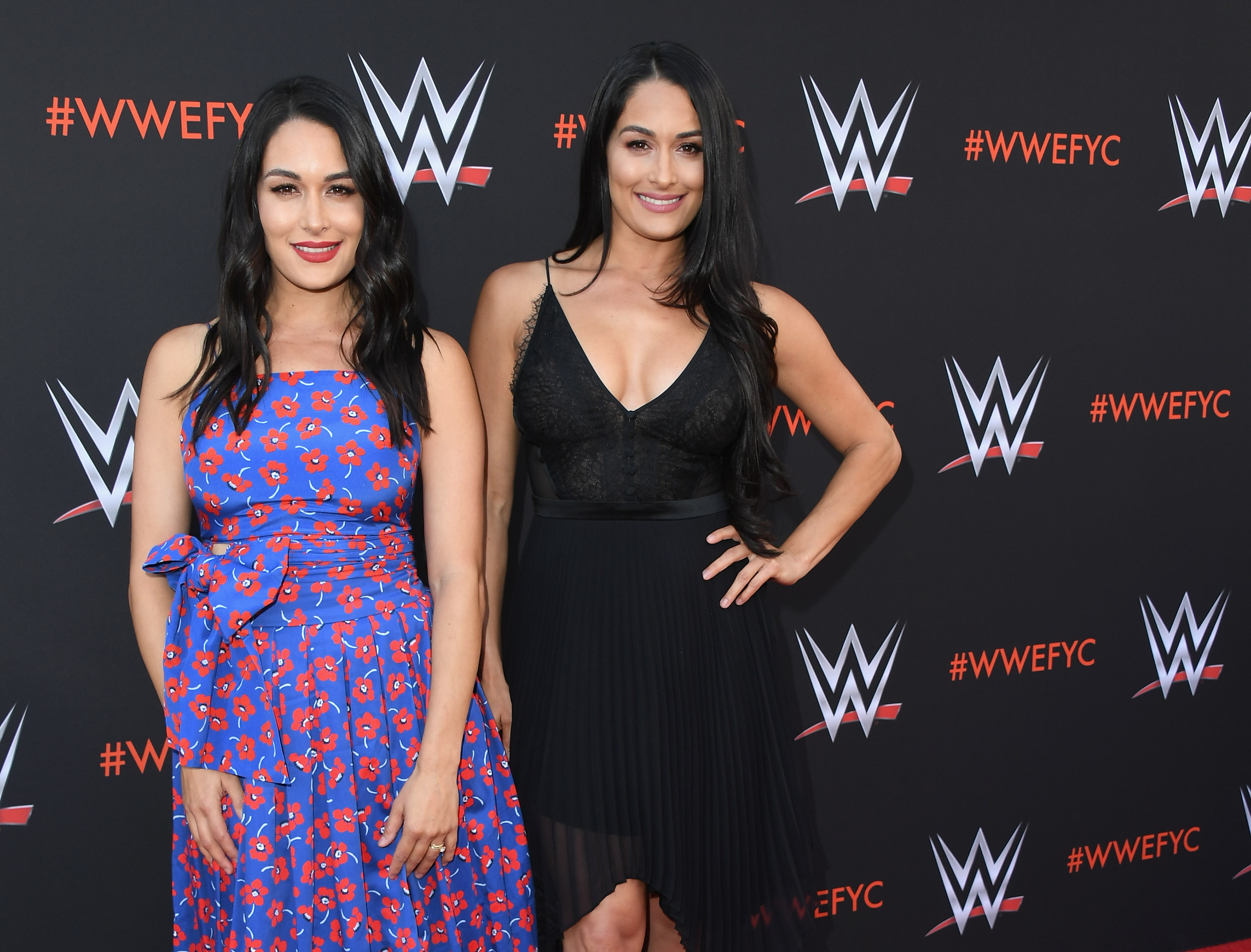 Nikki, who admitted her ex John Cena had been in touch to congratulate her, and fiance Artem Chigvintsev welcomed Matteo into the world in July.

That was 24 hours before Brie gave birth to Buddy, her second child with fellow WWE legend and husband Daniel Bryan.

The couple also have a three-year-old daughter named Birdie.

Despite their respective new arrivals, the mega-stars, who both became hits in reality television shows Total Bellas and Total Divas, have hinted at a return to WWE’s Monday Night Raw or SmackDown previously.

Even though they have both officially retired, they have also declared their ambition to win the Women’s Tag Team Titles.

The annual Royal Rumble extravaganza takes place on Sunday, with the event always producing surprise returns as stars battle it out to earn a WrestleMania title shot.

And now the Bellas have teased they could be about to make an appearance in the Rumble match-up after vowing to get back into the ring.

When asked by People whether they would come out of retirement after WWE’s recent WrestleMania announcement, Nikki said: "Oh, definitely!

“And I said, 'Brie, we have never gone after the tag titles.' They were made for us. There's another run in the Bella twins… At some point we're coming back.”

The 37-year-olds last competed in WWE back in 2018, with Nikki’s final match a losing effort against Ronda Rousey for the Raw Title at Evolution that October.

In June 2019 she announced her retirement.

She explained that being a part of the WWE European tour helped her realise that she was ready to walk away.

Nikki said: “I just feel like I'm too old for that travel. So I realised like, why am I doing this — I don't feel good.”