LEEDS have bolstered their defensive ranks with the signing of Diego Llorente.

Real Sociedad confirmed the 27-year-old centre-back has joined the Premier League new boys for a fee believed to be around £22million. 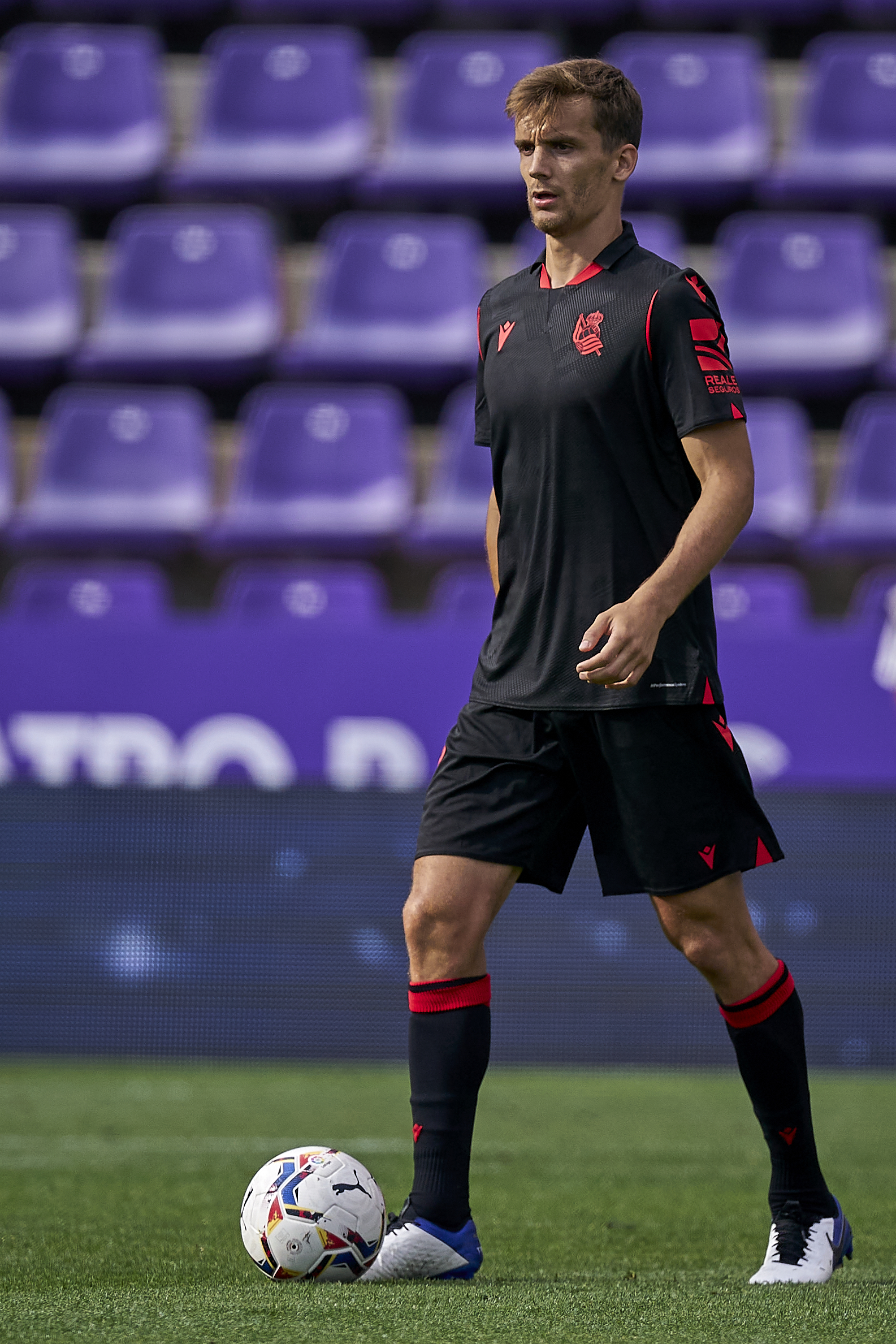 The La Liga club tweeted: "Real Sociedad and Leeds have reached an agreement in principle for the transfer of @diego_2llorente.

"Thank you! We wish you the best of luck in this new stage of your career, Diego!"

Leeds have yet to officially reveal their new signing but he becomes their fifth arrival of the summer.

Llorente is the second defender they have landed following the signing of Robin Koch from Freiburg.

Llorente came up through the youth ranks at Real Madrid but only made three appearances for the Spanish giants.

He then went on to have brief loan stints at Rayo Vallecano and Malaga before making a permanent move to Sociedad in 2017.

During his time at Sociedad he made 88 appearances in all competitions for Sociedad, scoring on eight occasions.

He is also a Spanish international and starred in the Euro qualifiers last year.