LEEDS could swoop for Liverpool duo Divock Origi and Rhian Brewster, according to reports. 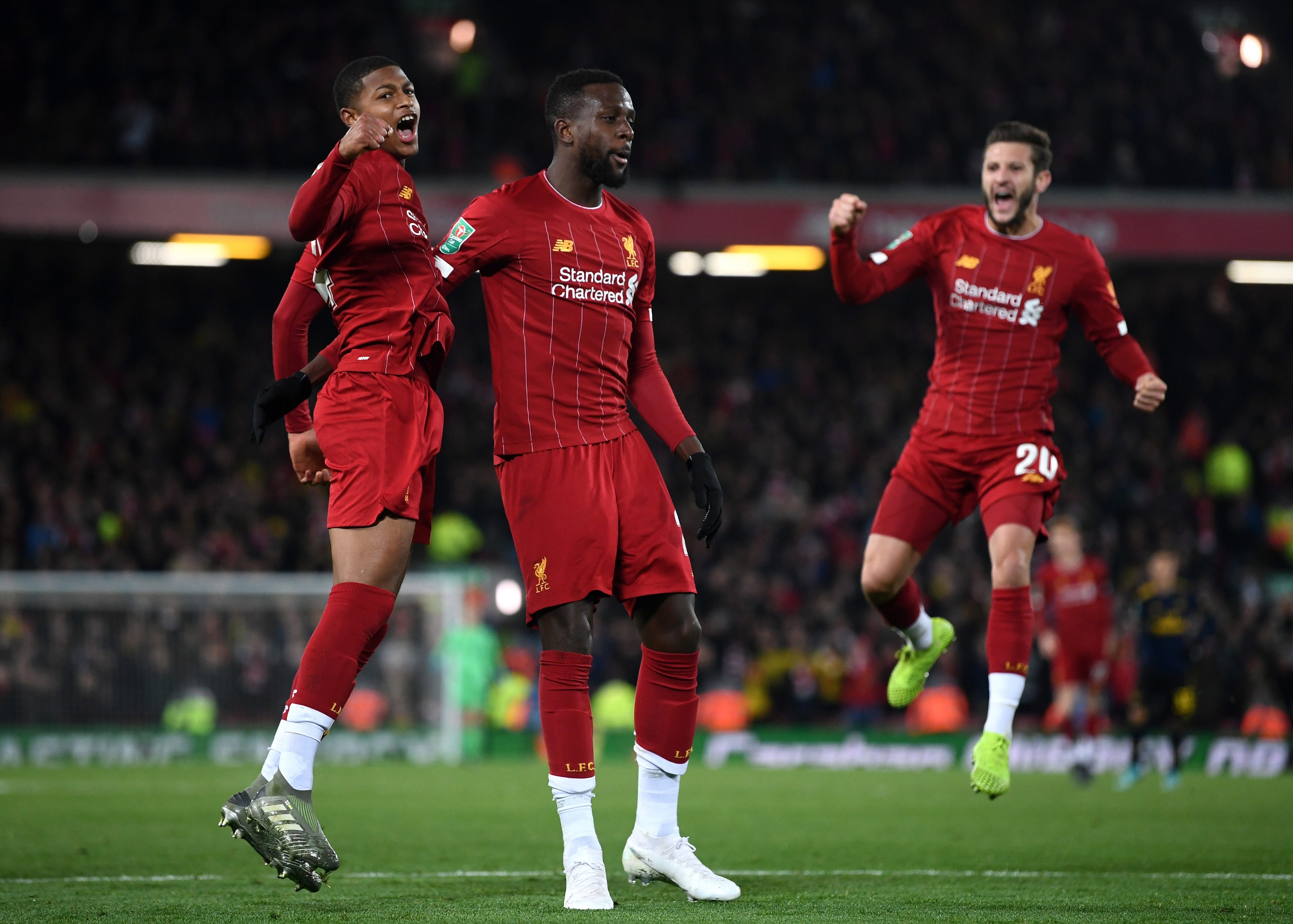 The Whites have identified Origi as an alternative to Odsonne Edouard of Celtic and are also hoping to sign Brewster on loan.

Both players are currently in Austria for Liverpool's pre-season training camp, with Brewster on the scoresheet in a 3-0 friendly win over Stuttgart yesterday.

The Mirror claims Origi is open to a move away from Liverpool in search of first-team football and is keen to stay in England.

Origi scored six goals in 42 appearances for the Reds last season but has struggled to force his way into Jurgen Klopp's starting XI.

Leeds are said to have enquired about the Belgian's availability with Celtic increasingly unlikely to sell Marcelo Bielsa's top target Edouard now that their 2020-21 season is under way.

Aston Villa were linked with the 25-year-old earlier this month.

Brewster meanwhile, looks set for another loan spell away from Anfield following a successful stint at Swansea last season.

The 20-year-old striker scored 11 goals in 22 appearances for Steve Cooper's side as they finished sixth in the Championship before losing to Brentford in the play-off semi-finals.

Aston Villa, Brighton, Fulham and Newcastle have also been linked with loan moves for Brewster.