LEEDS will look to bolster their ranks with the addition of Levante midfielder Jose Campana, according to reports.

Marcelo Bielsa is considering forking out £27.5million for the former Crystal Palace man as he plots Premier League survival. 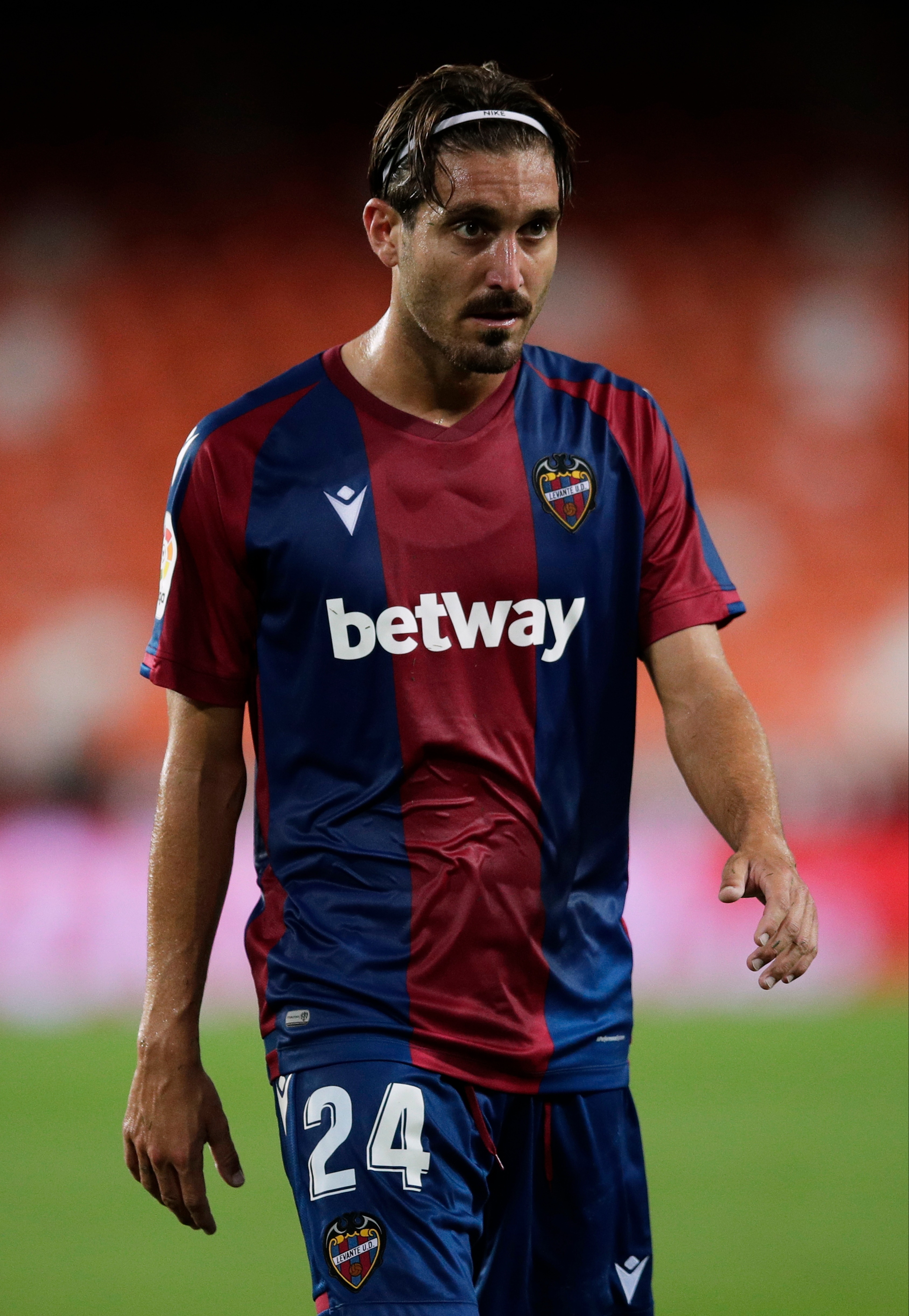 Campana, 27, joined Levante in 2016 and has emerged as a fan favourite with the La Liga side.

But Spanish website Super Deporte have revealed how the playmaker wants a second crack of the whip in England.

He has held a meeting with Levante chiefs asking them to let him leave should Leeds make their move.

Levante are thought to be holding out for their asking price which could force Leeds to look elsewhere.

Campana joined Crystal Palace in 2012 for £1.7m but failed to impress in the top flight.

He made just six appearances before heading to Nurnberg on loan and eventually Sampdoria.

But Bielsa is confident Campana can make a huge difference to his side.

He will be Leeds' second most expensive club signing following the summer arrival of forward Rodrigo for £36m.

The Whites have also completed a deal to land central defender Diego Llorente from Real Sociedad for £22m.