LEEDS have been crowned Championship champions without kicking a ball.

Only a day after their Premier League return was confirmed when West Brom lost to Huddersfield, Brentford were the next team to slip up. 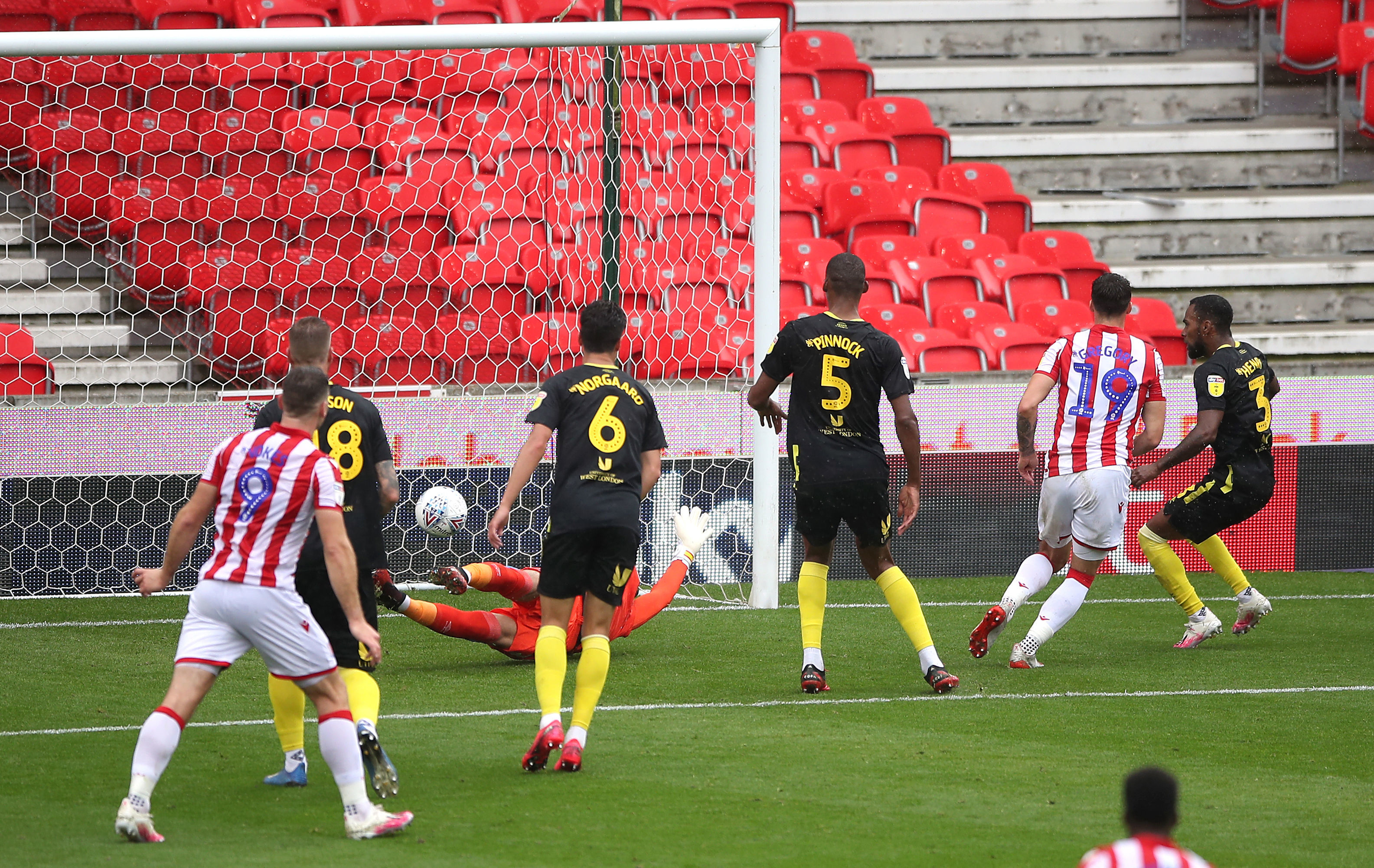 The Bees fell to a miserable 1-0 loss to lowly Stoke, who in turn secured their own Championship survival.

And it meant that West Brom now have it in their own hands to join Leeds in the automatic spots.

The Baggies are a point clear of Brentford in second with both teams having one game to go.

Lee Gregory was in the right place at the right time to pounce on a bad error from Brentford keeper David Raya. 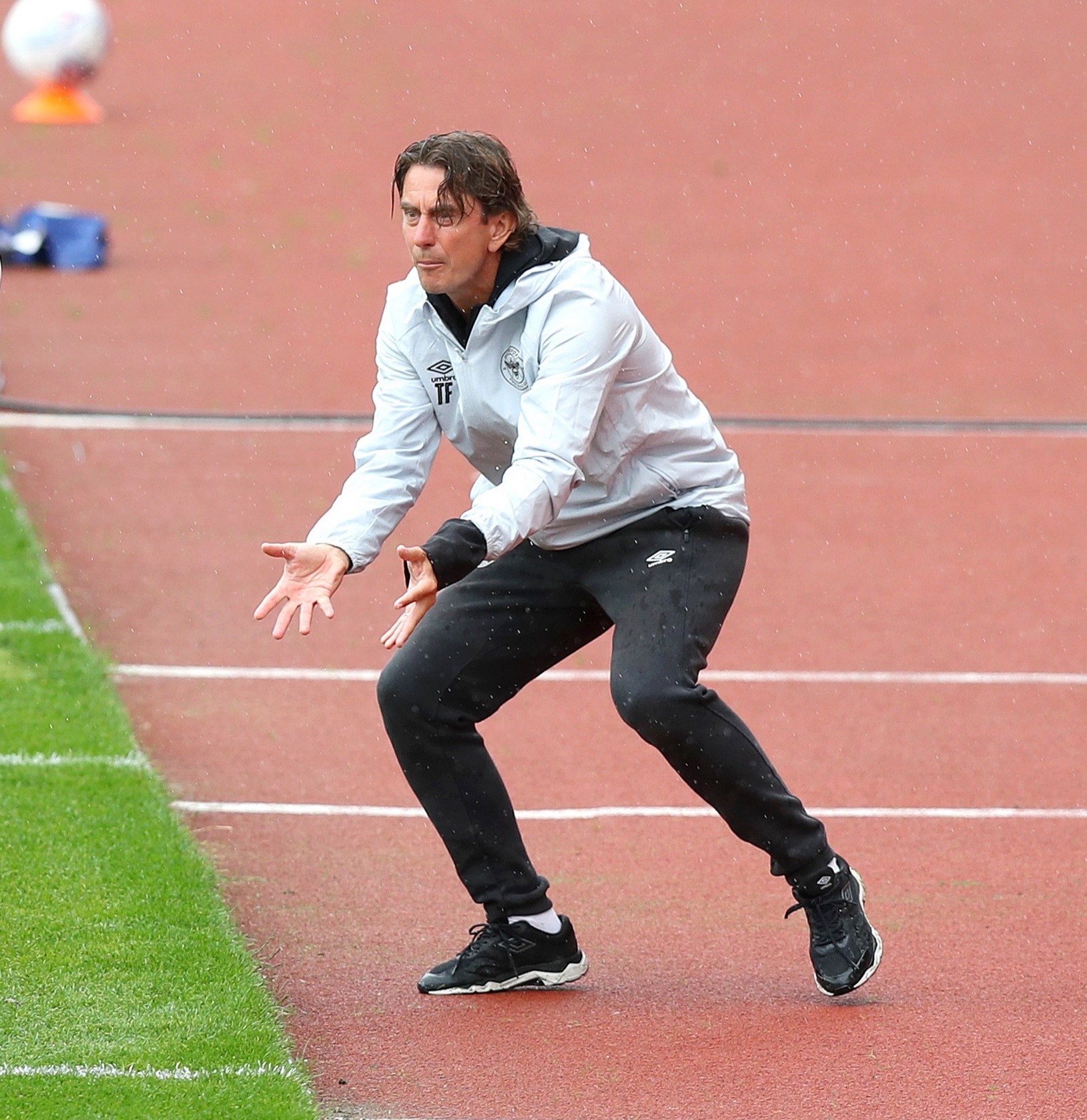 Stoke midfielder Sam Clucas pinged an effort at goal that Raya could only parry as far as Gregory who tapped home the winning goal.

The Bees – who went into this game having won eight on the spin – were looking to grab a fourth straight away victory for the first time in their history.

Stoke midfielder Bruno Martins Indi had to receive treatment on the touchline after getting an accidental elbow in the face from Mathias Jensen.

The game was played at a good pace with Stoke enjoying most of the early play – however neither team threatened early on.

But Brentford had a fantastic chance to open the scoring when the dangerous Said Benrahma got down the left flank. 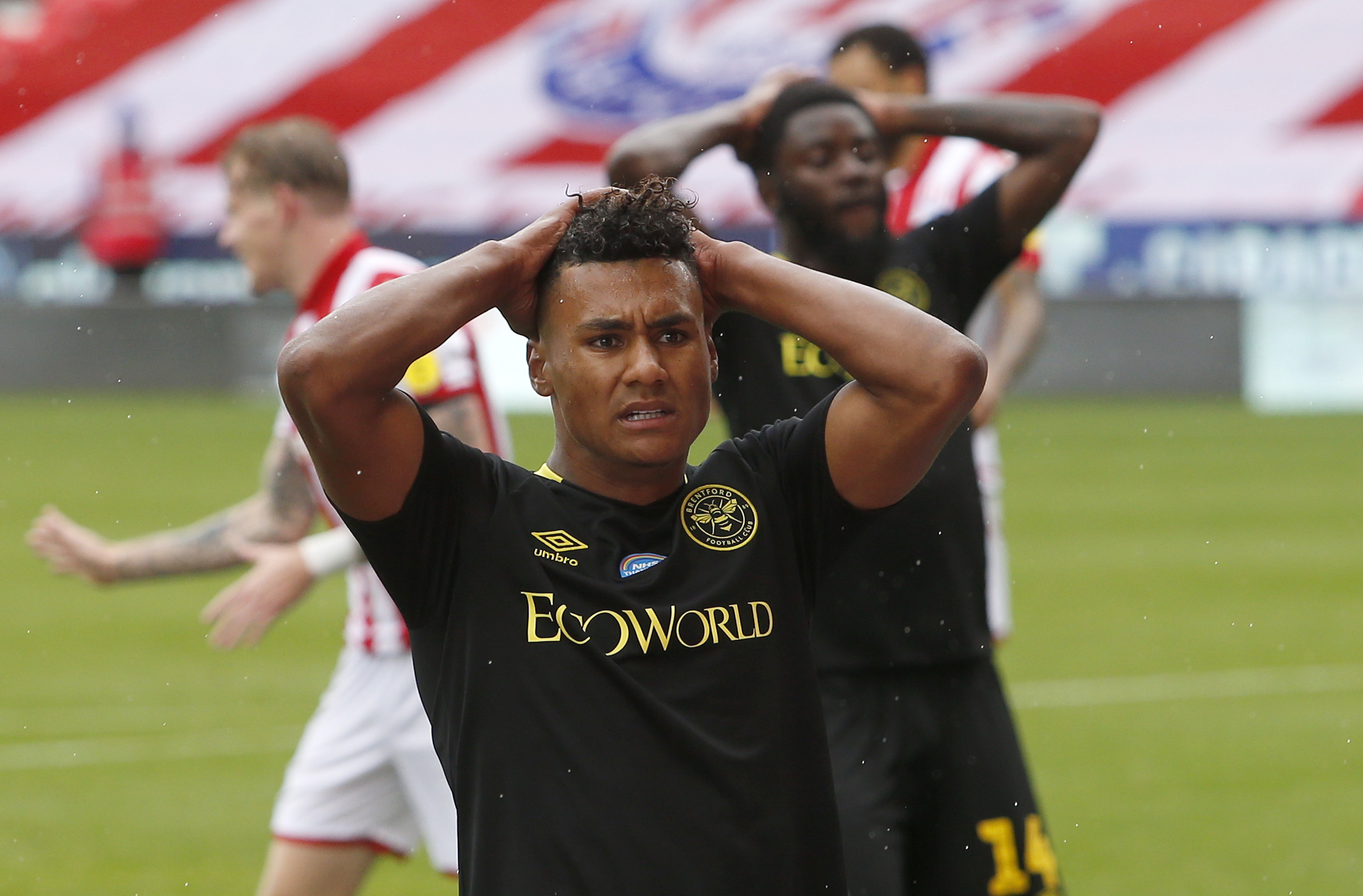 His cross was perfect with Bryan Mbeumo set to slot home – but the ball took an awkward bounce and he had to readjust for a header and Adam Davies saved.

Although there were few chances, Brentford were playing with mconfidence and there was no sign of nerves.

Stoke started to settle into the game though and were getting into the Bees half more regularly.

And the Potters moved in front. 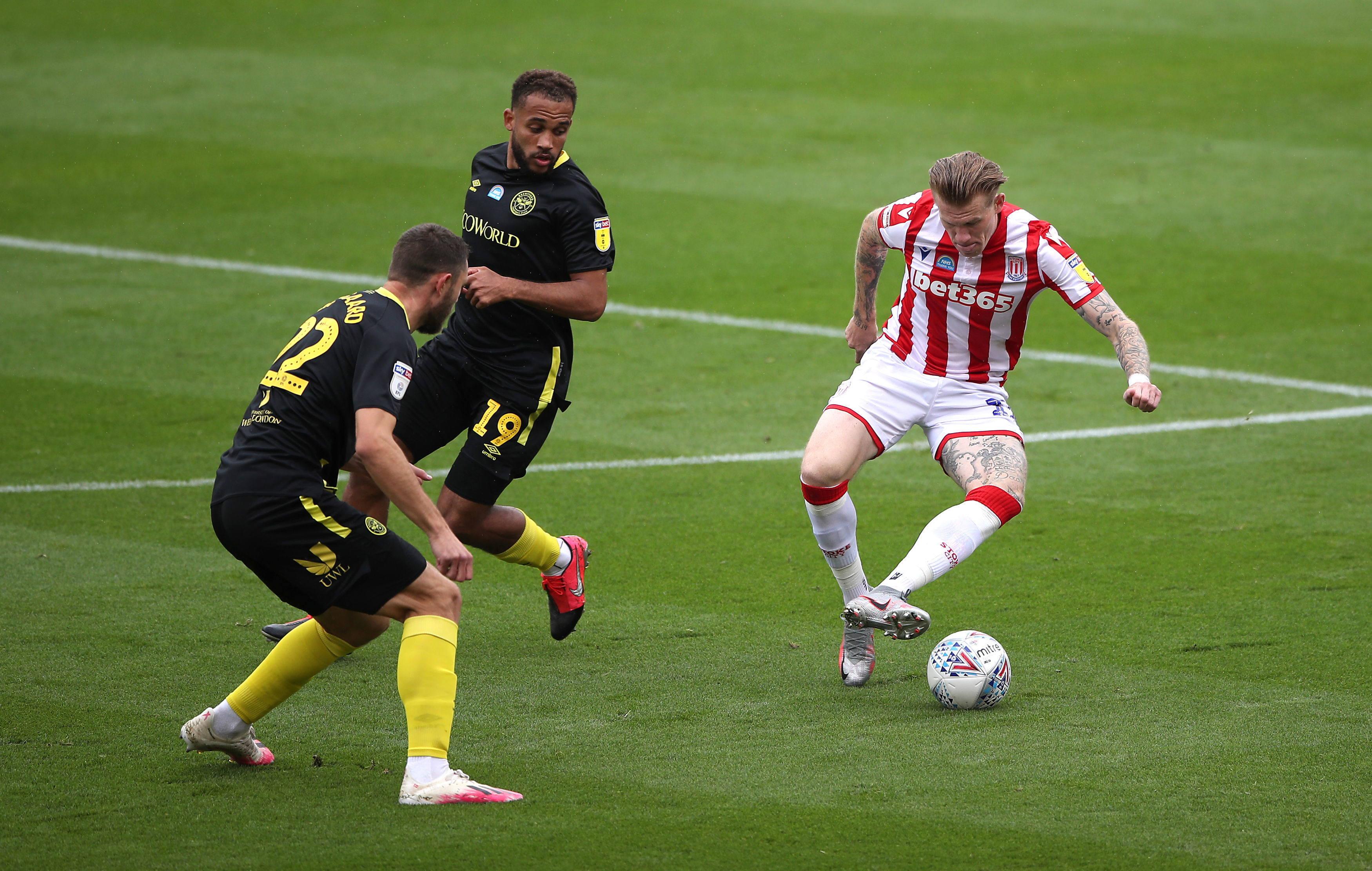 Clucas on the edge of the box drilled a shot that was too hot to handle for keeper David Raya.

And there was Gregory to slot home the loose ball from a few yards out.

Replays show that Pinnock was just about playing him onside by the tightest of margins.

But Bees boss Thomas Frank remonstrated with referee Geoff Eltringham at the break.

He was unhappy that his side were not awarded a penalty when Ethan Pinnock clearly was grappled to the ground by Bruno Martins Indi.

The assistant referee should have seen it.

After the break, Mbeumo and Josh Dasilva combined to set up Henry – who has not scored since netting against Stoke last year – and he fired over from distance.

Stoke should have moved in front when James McClean produced a peach of a cross but Vokes headed wide.

However – in the best move of the game – the Bees missed a great chance to level.

Mbeumo released Ollie Watkins on the right edge of the box. He squarded it to Dasilva – but the Bees ace shot inches wide.

Watkins’ pace caused Stoke problems on the right side of the box and, as he pulled the trigger, Danny Batth managed to get in a vital block.

The Bees won a free-kick just over 25 yards out but sub Emiliano Marcondes wastefully fired over.

He then saw a shot turned round the post by Adam Davies before Benrahma let fly from the left edge of the box but it was off target.

Stoke were lucky when Chester got caught in possession by Marcondes but recovered superbly to get a tackle in as the Brentford ace looked set to race clear.

There was fury from the Brentford bench and players after McClean brought down Marcondes with a nasty late tackle.

At the death, Pinnock almost snatched a stunning leveller but his shot was superbly saved by Davies.