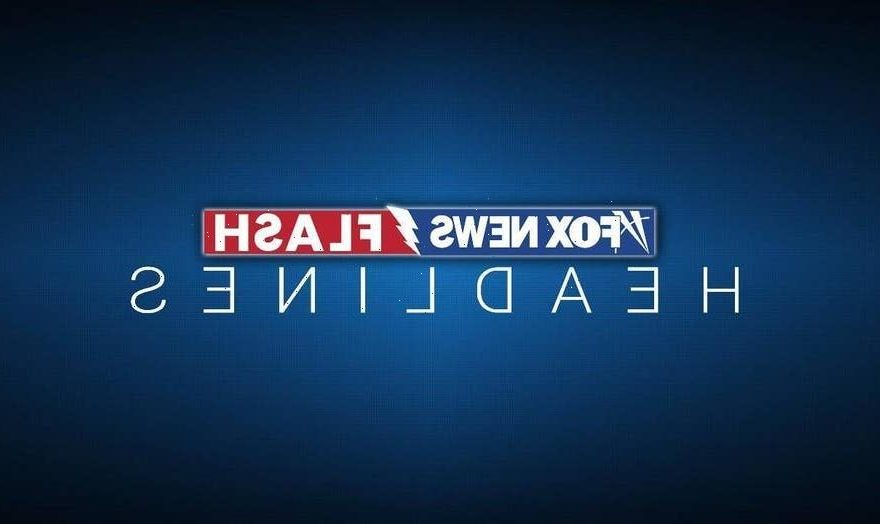 A New Zealand weightlifter—who has competed in men’s events in the past– will become the first transgender competitor to qualify to be on the country’s women’s weightlifting team for Tokyo 2020.

“I am grateful and humbled by the kindness and support that has been given to me by so many New Zealanders,” Laurel Hubbard, 43, said in a statement, according to the BBC.

The report pointed out that in 2015, the International Olympic Committee changed its rules to allow transgender athletes to compete as long as their testosterone level is below a certain level and maintained for a year.  The determining criteria — a maximum reading of 10 nanomoles per liter of testosterone — is as least five times more than a biological woman.

Some critics insist that Hubbard, who transitioned eight years ago, will still have an unfair advantage when she competes in the women’s super heavyweight category in August.

The Guardian, citing IOC guidelines, reported that athletes who transition from male to female are allowed to compete in events without surgically removing their testes. The paper reported that some recent studies show power gained during male puberty can last.

Hubbard lifted 628 pounds in two lifts to qualify in the women’s super-heavyweight division. She won a silver medal at the 2017 World Championships and gold in the 2019 Pacific Games in Samoa. She competed at the 2018 Commonwealth Games but sustained a serious injury that set back her career.

“We acknowledge that gender identity in sport is a highly sensitive and complex issue requiring a balance between human rights and fairness on the field of play,” Smith said. “As the New Zealand Team, we have a strong culture of manaaki (hospitality) and inclusion and respect for all.”

Belgium’s Anna Vanbellinghen, who will likely compete against Hubbard, said the New Zealander’s presence would be “like a bad joke” for women competitors.

“Life-changing opportunities are missed for some athletes — medals and Olympic qualifications — and we are powerless. Of course, this debate is taking place in a broader context of discrimination against transgender people and that is why the question is never free of ideology.”