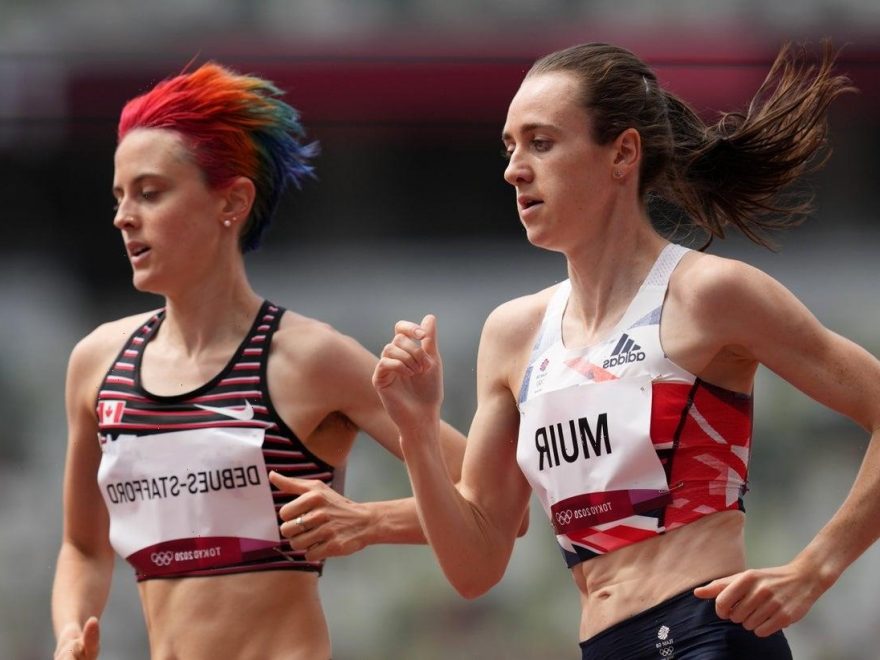 The 28-year-old is in fine form and has decided to concentrate on the 1,500m after qualifying for the 800m as well.

Now Muir will face a tricky semi-final at the Olympic Stadium on 4 August, featuring in the second semi-final, which will allow her to know what time is required if she does not finish inside the top five and requires one of the next fastest two finishers.

Muir’s PB of 3:55.22 puts her among the favourites to challenge both Hassan and Kenyan Faith Kipyegon, who is the odds on favourite for the race.

Muir will have to draw on her substantial experience at major championships, as well as Diamond League meets, where she has two wins in 2016 and 2018.

There is encouragement for Muir ahead of these Games, with a memorable third in the Florence Diamond League, running 3:55.59 to push Hassan, the winner in 3:53.63, and Kipyegon.