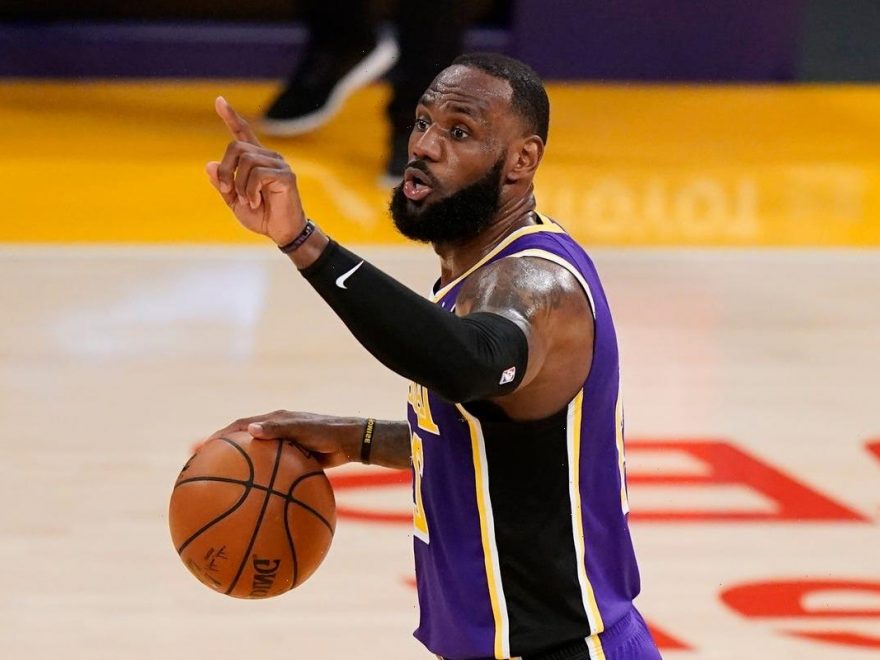 Los Angeles Lakers star LeBron James could play in Friday's game against the Sacramento Kings at Staples Center after missing the past 20 games because of a right high ankle sprain. The Lakers changed his status from out to questionable around 11:45 am PT.

James' availability for Friday's game would hinge on how he fares following pre-game workouts. If James remains sidelined on Friday, he could return for Sunday's game against the Toronto Raptors.

The Lakers (36-26) are in fifth place in the Western Conference and have slim leads over the Dallas Mavericks (35-27) and the Portland Trail Blazers (34-28). If the Lakers fall to seventh place, they would have to participate in the play-in tournament to secure a playoff spot.

The Lakers have not expressed concern about lacking home-court advantage even in the first round because of the team's optimism with how James will fare during his return. A handful of outside medical experts also conveyed optimism to USA TODAY Sports about James' return because of the nature of James injury and how well he takes care of his body.

Anthony Davis returned to the Lakers' lineup last week. They could get LeBron James back on Friday. (Photo: Marcio Jose Sanchez, AP)

Nonetheless, the Lakers have struggled without James. They have gone 8-14 during James' absence. They also have gone 1-3 since Anthony Davis returned after missing the previous 30 games because of a strained right calf.

Whether James returns against the Kings or later, he will play in front of fans for the first time since playing Brooklyn on March 10, 2020 shortly before the NBA suspended its season because of the coronavirus pandemic. The Lakers have since welcomed back a limited number of fans for their past three home games before going on a four-game trip that included stops in Dallas, Orlando and Washington D.C.