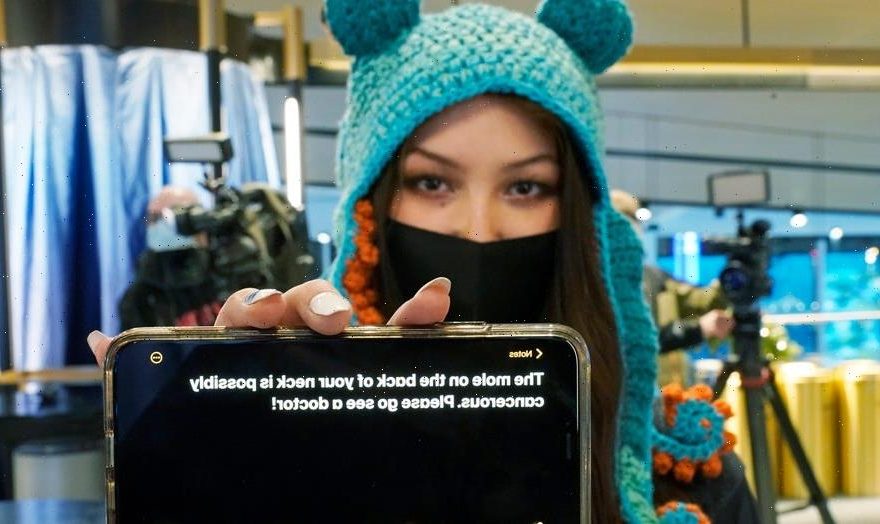 Vancouver Canucks assistant equipment manager Brian “Red” Hamilton was working behind the bench during Seattle’s first home game on Oct. 23 when a Kraken fan relentlessly tried to get his attention, something all too common at NHL games.

When Hamilton finally looked up, what he saw saved his life.

Nadia Popovici, a 22-year-old graduate from the University of Washington and future medical student, noticed a mole on the back of Hamilton’s neck that she believed was cancerous. She held her phone up to the glass with a message that read: “The mole on the back of your neck is cancer.” 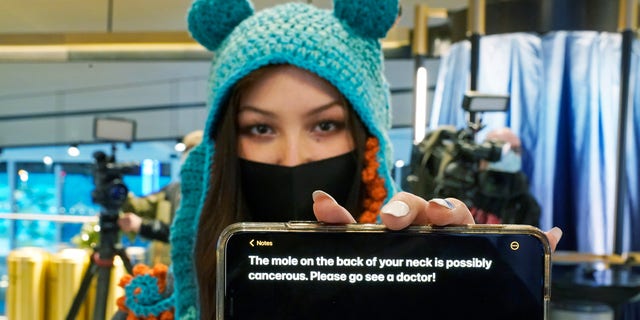 Seattle Kraken fan Nadia Popovici poses for a photo before an NHL hockey game between the Kraken and the Vancouver Canucks, Saturday, Jan. 1, 2022, in Seattle.
(AP Photo/Ted S. Warren)

“So I kind of just shrugged and kept going. My initial response when I found out was I felt bad because I felt like I didn’t really give her the time of day.”

The Canucks posted a letter from Hamilton on Saturday attempting to identify the fan after her assumptions were correct. He had the mole checked a few days after the game and discovered it was malignant melanoma in situ, meaning the cancer cells had not penetrated the second layer of skin.

Within an hour of posting the message, Popovici was identified and it turned out she would be attending the game.

“She extended my life, she saved my life,” Hamilton said Saturday. “She didn’t take me out of a burning car like [in] the big stories, but she took me out of a slow fire. The words out of the doctor’s mouth were if I ignored that for four to five years, I wouldn’t be here. I didn’t [even] know [the mole] was there. She pointed it out. How she saw it boggles my mind… she’s a hero.” 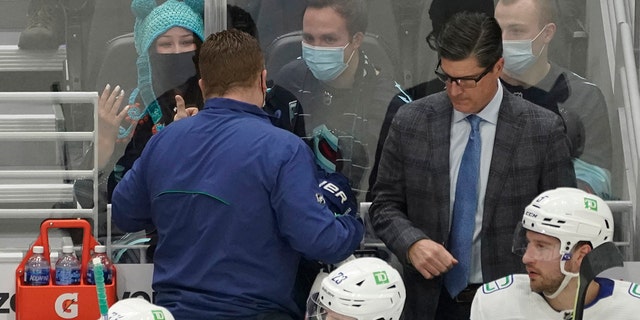 At the game, the Canucks and the Kraken announced they would be awarding Popovici a $10,000 scholarship to help with medical school. 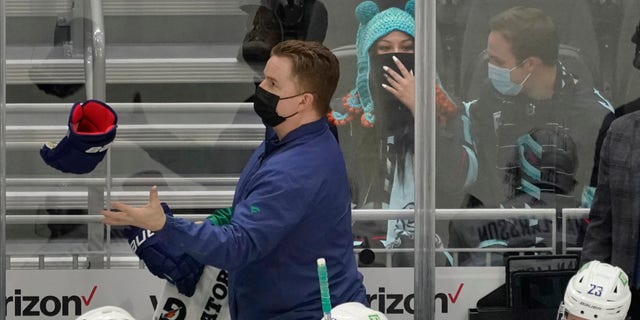