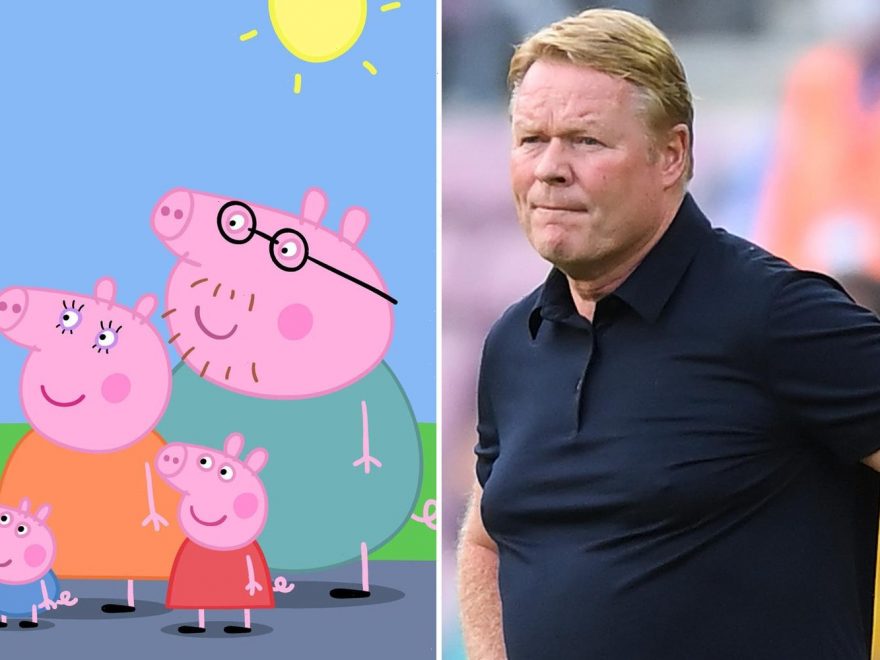 The post, which has now been deleted, appears to be related to the leaking of Lionel Messi's fax from last year asking to leave the club. 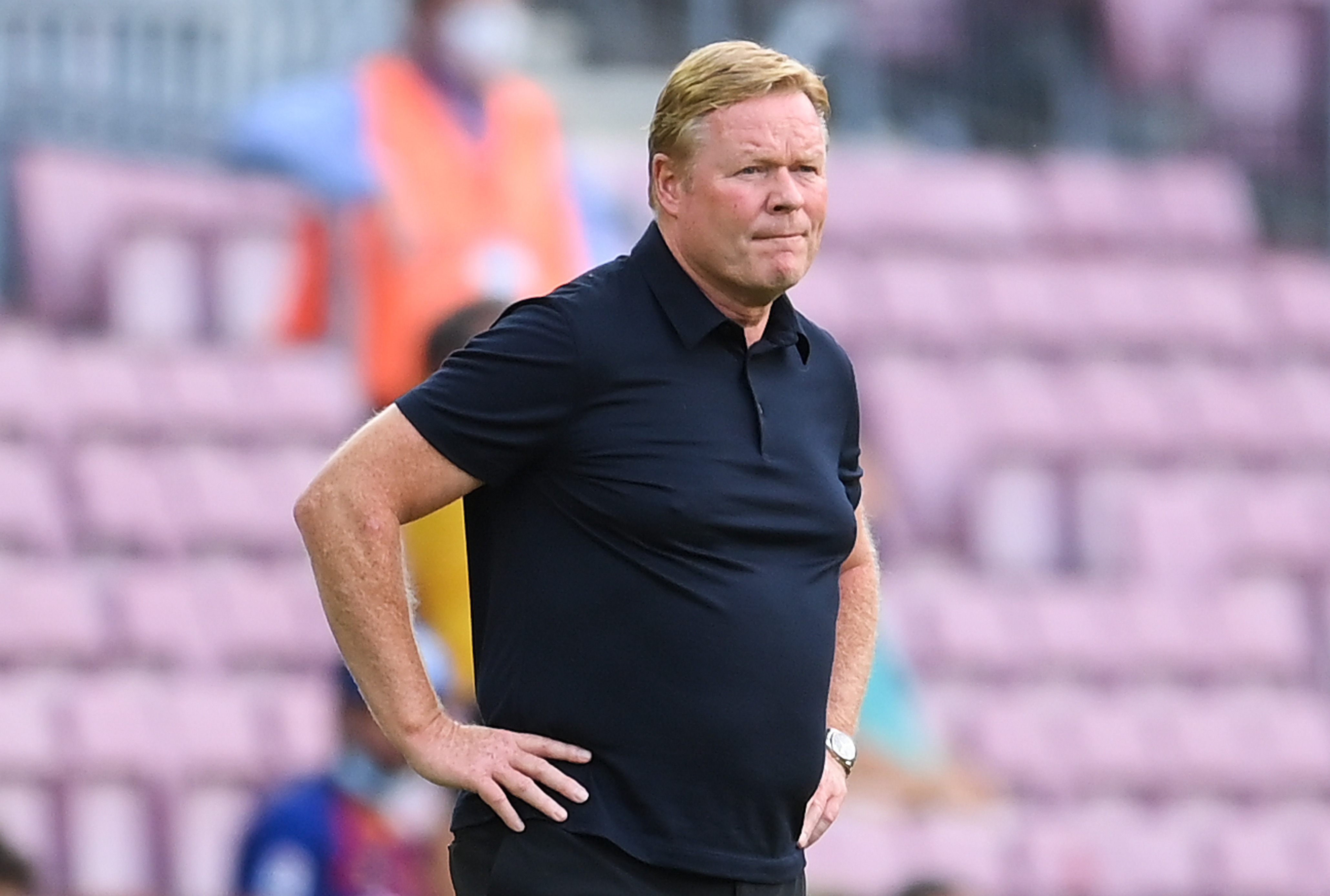 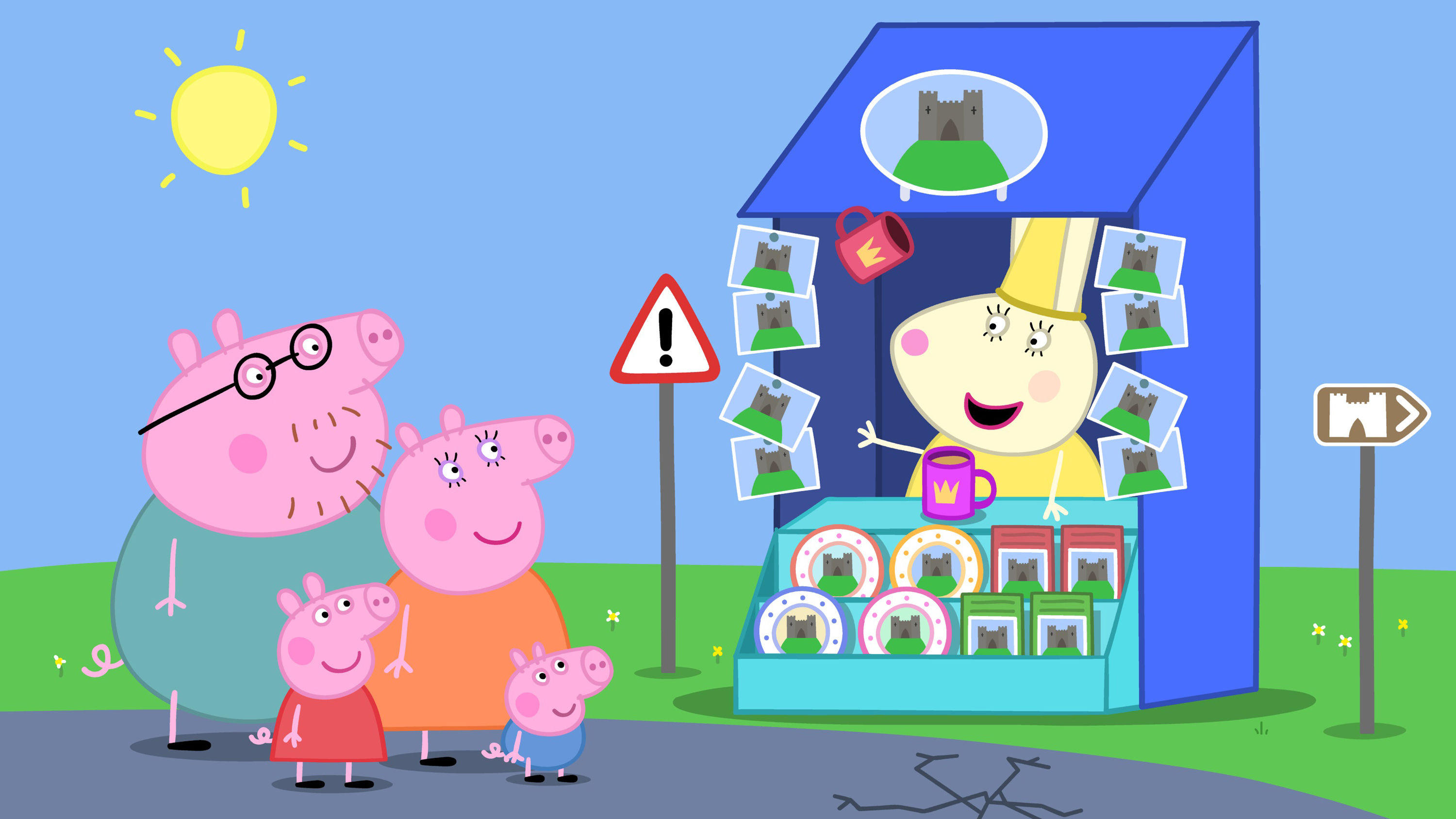 Fans were left squealing with laughter after the Barca boss posted a link to the popular children's TV programme.

But it now seems to be in response to the leaking of the burofax outlining Messi's wish to leave last year.

Koeman's link was a mole episode and the under fire boss appears to be pointing the finger at insiders undermining him at Barca.

Mundo Deportivo has revealed an image of the burofax which was critical to the drama involving Messi's future a year ago.

The former Barca superstar sent the document in a bid to leave in 2020 but ended up staying because he wanted to avoid a legal battle.

Messi believed he was entitled to leave on a free transfer due to a clause but the club ruled it was invalid because it had expired.

However Messi left the club this summer with Barca unable to afford to keep him as he joined Paris Saint-Germain.

BETTING SPECIAL – GET 20/1 ON ENGLAND TO BEAT ANDORRA

Koeman is under pressure at Barca after failing to win the La Liga title last season.

And he faces reportedly losing his job if they do not win the title despite the club's squad being decimated due to their financial woes.

Antoine Griezmann rejoined Atletico Madrid on loan last week, with the option of a £34.4million deal next summer, despite costing Barca £107m in 2019.