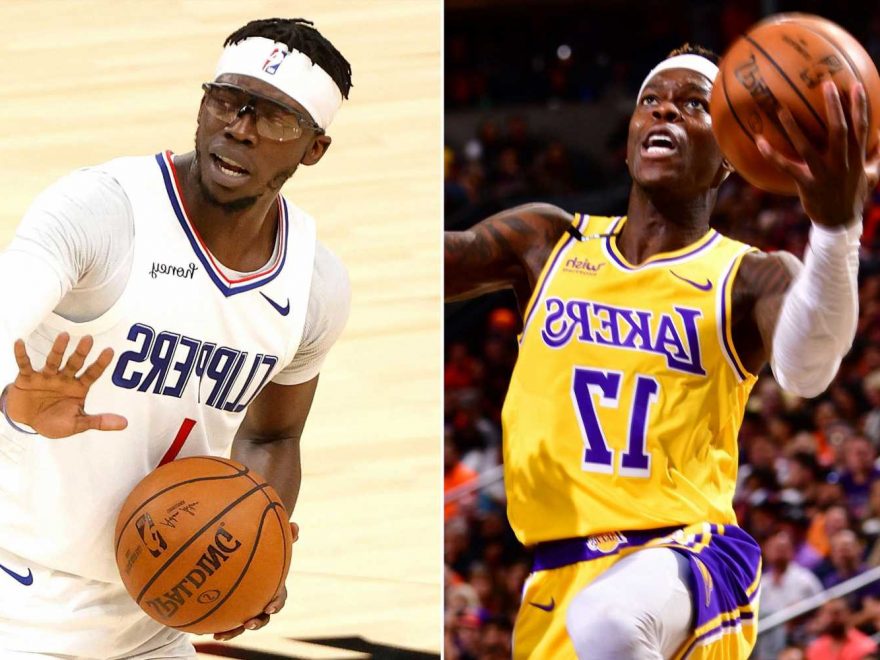 Knicks bring back another Thibodeau favorite

This can’t be it for the Knicks — right?

The Knicks point guard hunt continued unresolved on the second day of free agency, though not for lack of trying.

Dennis Schroder and Reggie Jackson were the best point guards left on the board, but the Knicks let an intriguing young guard slip through their fingers when Kendrick Nunn signed a two-year, $10 million deal with the Lakers.

The Heat’s first team all-rookie in 2019 had talks with the Knicks, but chose the chance to win a championship. One report stated the Knicks offered him more money.

The Knicks have $8 million in cap space as Derrick Rose’s complicated deal will likely not take up cap space, but the Early Bird Exception that allows teams to sign their own players and go over the salary cap.

Rose signed a three-year, $43 million pact to return. The Knicks are reluctant to make him a full-blown starting point guard because of wear and tear on his surgically repaired knees. Some members of Knicks brass feel he’s at his best at 25-30 minutes a night.

The Knicks have interest in Schroder as a playmaker and defender, but he’s a poor 3-point shooter. One source told The Post Schroder started the process seeking a deal that would start at $25 million.

Besides Evan Fournier’s four-year $78 million pact, the Knicks have re-signed only their own guys in Nerlens Noel, Alec Burks, Rose and Taj Gibson, who inked a $2.7 million veteran’s minimum deal.

The Knicks entered Monday night’s free agency armed with the league’s most cap space at $52.4 million, but for the third straight summer they found out cap space is not the end all and be all.

Rose, Burks and Noel signed three-year deals but the good news is their third years are not fully guaranteed.

That makes their contracts a lot friendlier and tradeable in a regular trade or a free-agent sign-and-trade in 2022 when they won’t have a lot of cap space. For instance, the Heat had no cap space but engineered a sign-and-trade Monday to pull in the Knicks’ second-most-important point guard target, Kyle Lowry.

On the trade market, Collin Sexton was made available by Cleveland, which wanted a veteran or two in return besides draft assets. Now they may be more suited for a Sexton trade with Noel and Burks in the fold.

The Knicks also believe Damian Lillard will go on the trade market perhaps by next season’s trade deadline.

According to a source, the Knicks have had sign-and-trade talks with Dallas for the Reggie Bullock signing and president Leon Rose and Tom Thibodeau love Jalen Brunson, a 2022 free agent. It’s unclear if the Knicks asked for Brunson to be included in a larger deal.

Other point guards on the board are veteran George Hill, who was waived by the Sixers on Tuesday, oft-injured combo guard Victor Oladipo and Avery Bradley, a stout defender.

The Knicks’ free-agent point guards are still out there in Elfrid Payton, who started last season, and Frank Ntilikina.

The Post has learned the Knicks contacted Payton at the start of free agency but it’s unclear if they had real interest in him as a fallback. Based on social media, Knicks fans would be unhappy to see Payton back. There’d be more approval if 2017 lottery pick and longest-tenured Knick, Ntilikina made a return.

As it stands, Rose is the starting point guard with rookie draft pick Miles McBride and last May’s signee Luca Vildoza of Argentina on the depth chart. Vildoza has a non-guaranteed four-year pact and the Knicks could open more cap space if he were waived as he didn’t look sharp in the Olympics.