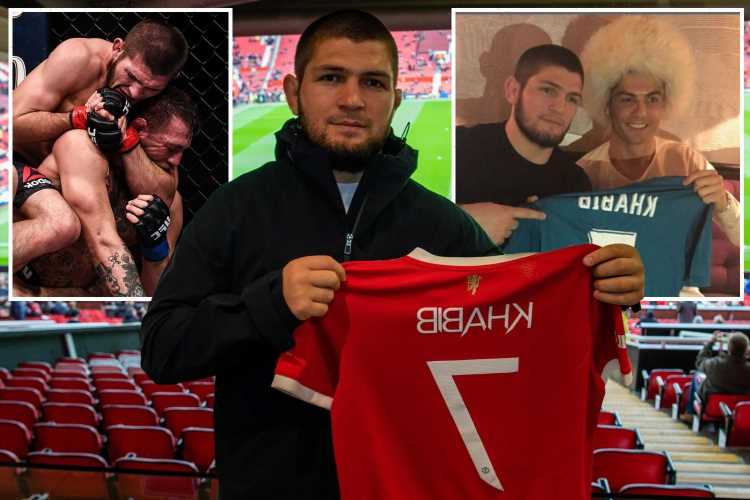 RETIRED UFC superstar Khabib Nurmagomedov has jokingly threatened to 'CHOKE OUT' any Everton player who tries to get their hands on Cristiano Ronaldo's shirt today.

The former lightweight champion is in attendance at Old Trafford this afternoon to watch Manchester United's Premier League clash with the Toffees. 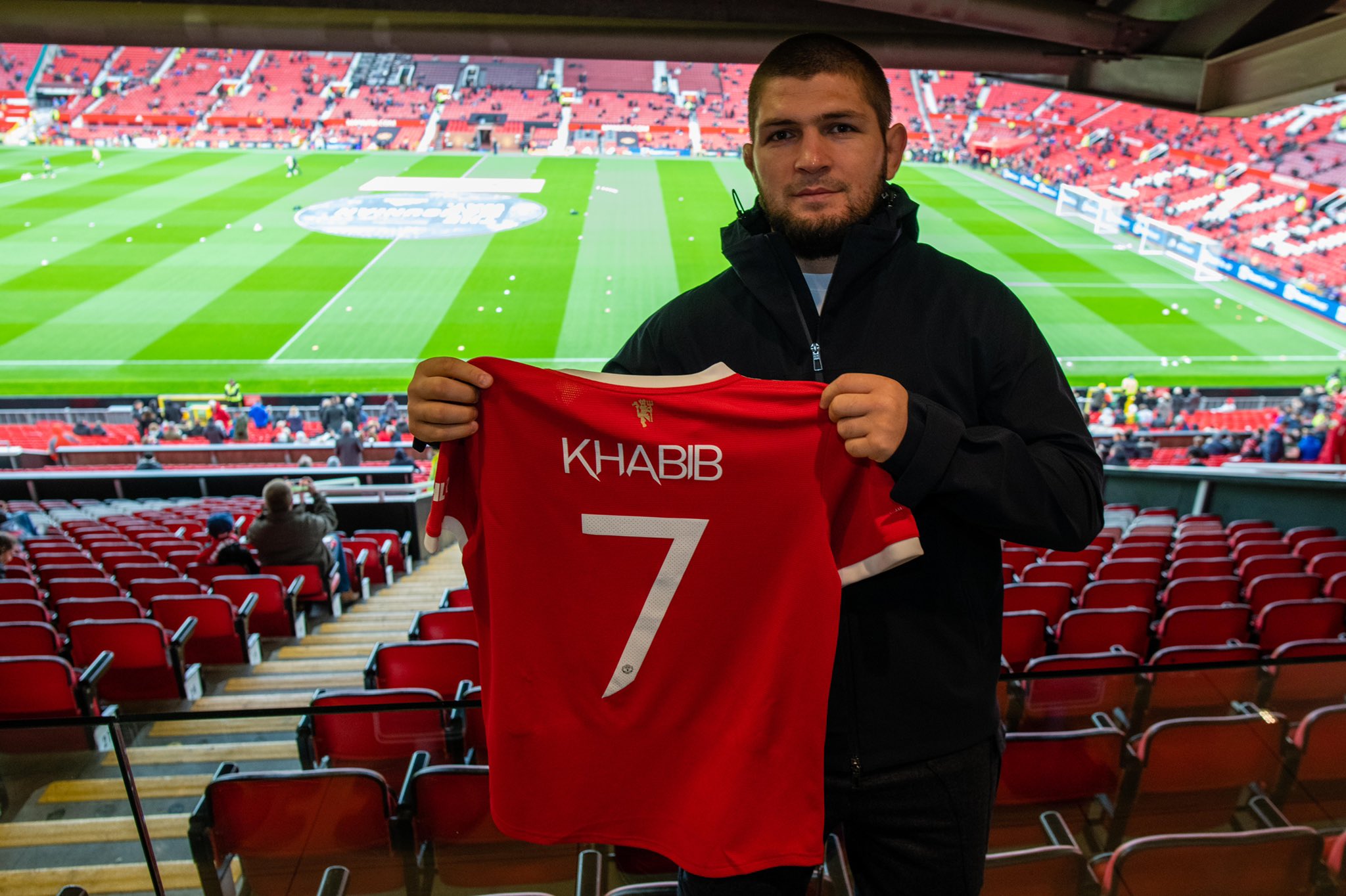 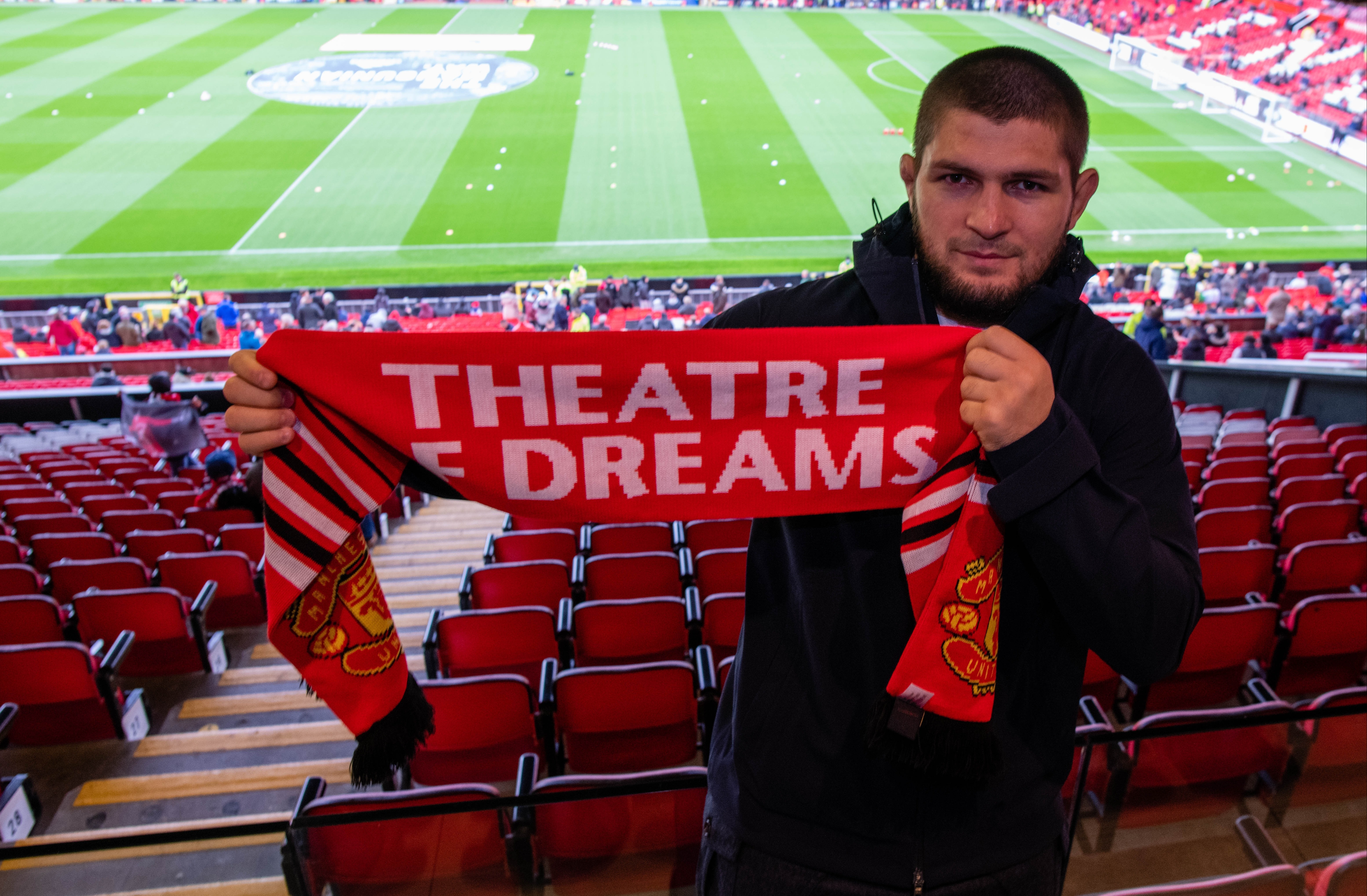 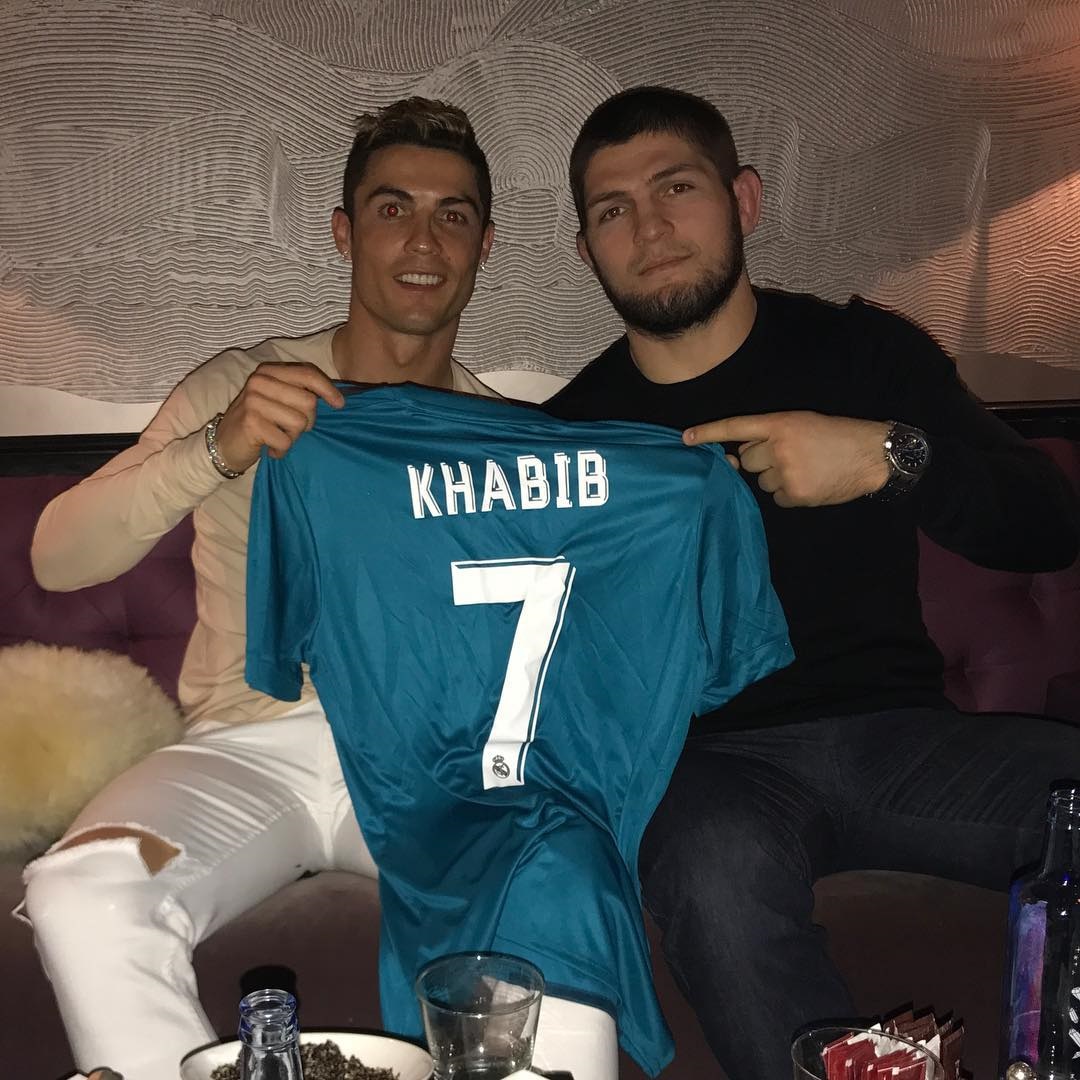 Nurmagomedov, 33, decided to watch the match to see his pal Ronaldo in action.

And the Russian is hellbent on getting the United great's shirt after the final whistle – so much so he's willing to slap on one of his signature submissions on any Everton player who tries to bag it.

Speaking at the Arnold Expo on Friday, he said: "Tomorrow, I'm gonna go watch the game.

"'If someone asks, tell them I'm gonna choke him out. Tell them be careful."

Nurmagomedov is in the UK doing a number of speaking engagements, which he kicked off on Friday at the Arnold Expo in Birmingham.

And the footie mad Dagestani was adamant he wouldn't leave England without taking in a game.

He said: "It's a big dream for me to be at Old Trafford and watch how Manchester United play with some big team. Like Manchester, Everton, very big match.

Manchester United's official Twitter account shared an image of The Eagle with a custom No.7 shirt before kick-off.

Nurmagomedov will have to wait a while to see Ronaldo take to the field as Ole Gunnar Solskjaer has named the Portuguese superstar on the bench.

Ronaldo, 36, started all three of United's previous league matches so far this season, so his omission has come as a surprise.

The five-time Ballon d'Or winner has scored five goals in six appearances since his return to the Theatre of Dreams, which Nurmagomedov knew of a MONTH before the transfer. 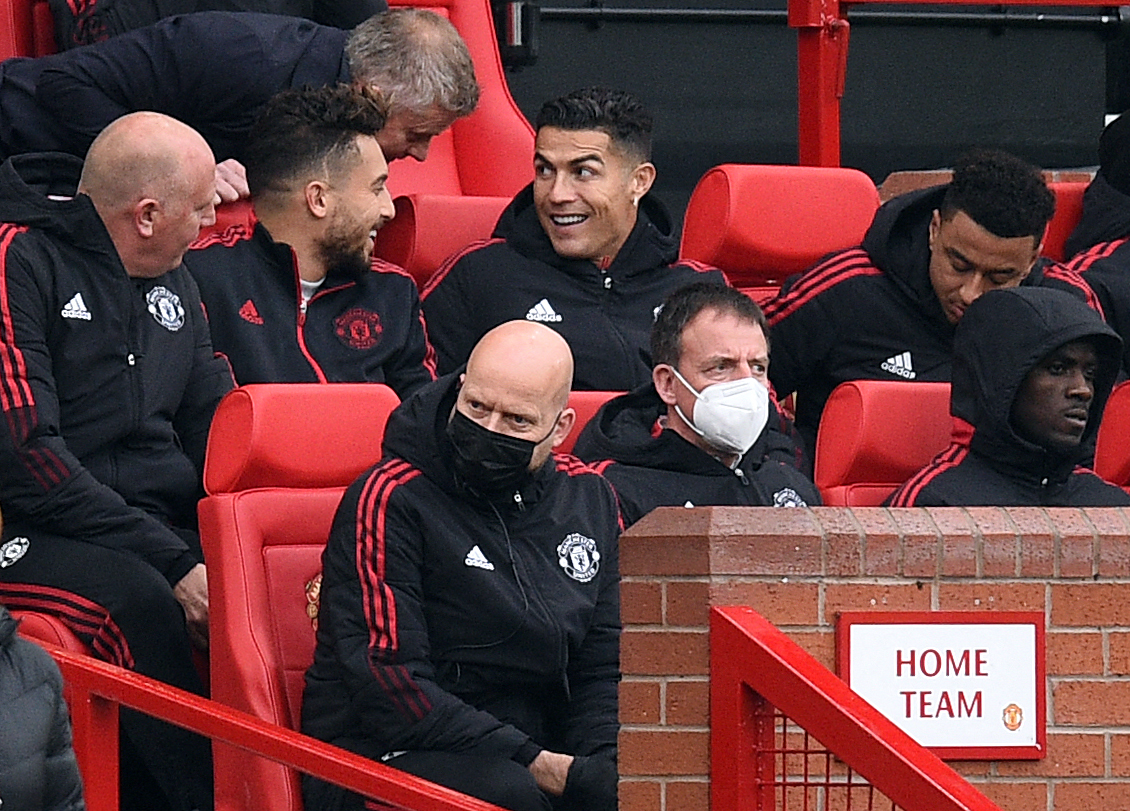 He told RT: "A month ago, he told me that he was moving to Manchester United.

"I expected this deal to take place. I think that Manchester United is more suitable for him than Juventus.

"For me, the transition was not a surprise."